The Goal was a Degree but they Found Love! Teni & Seyi's Pre-wedding Shoot

Teni and Seyi are such a beautiful couple. The two found love while getting their masters degree in Birmingham, United Kingdom.

Teni was invited to a friend’s birthday dinner and Seyi was there too.  They had a small talk and called it a day. The next day, they met again at a get-together and that meeting kicked off something special between them.  They went from just talking over the phone to hanging out a lot and now after building this strong foundation of friendship, they are ready to tie the knot.

See all the #MADEINBIRM2020 pre-wedding photos below and also catch up on more pre-wedding shoots on www.bellanaijaweddings.com. 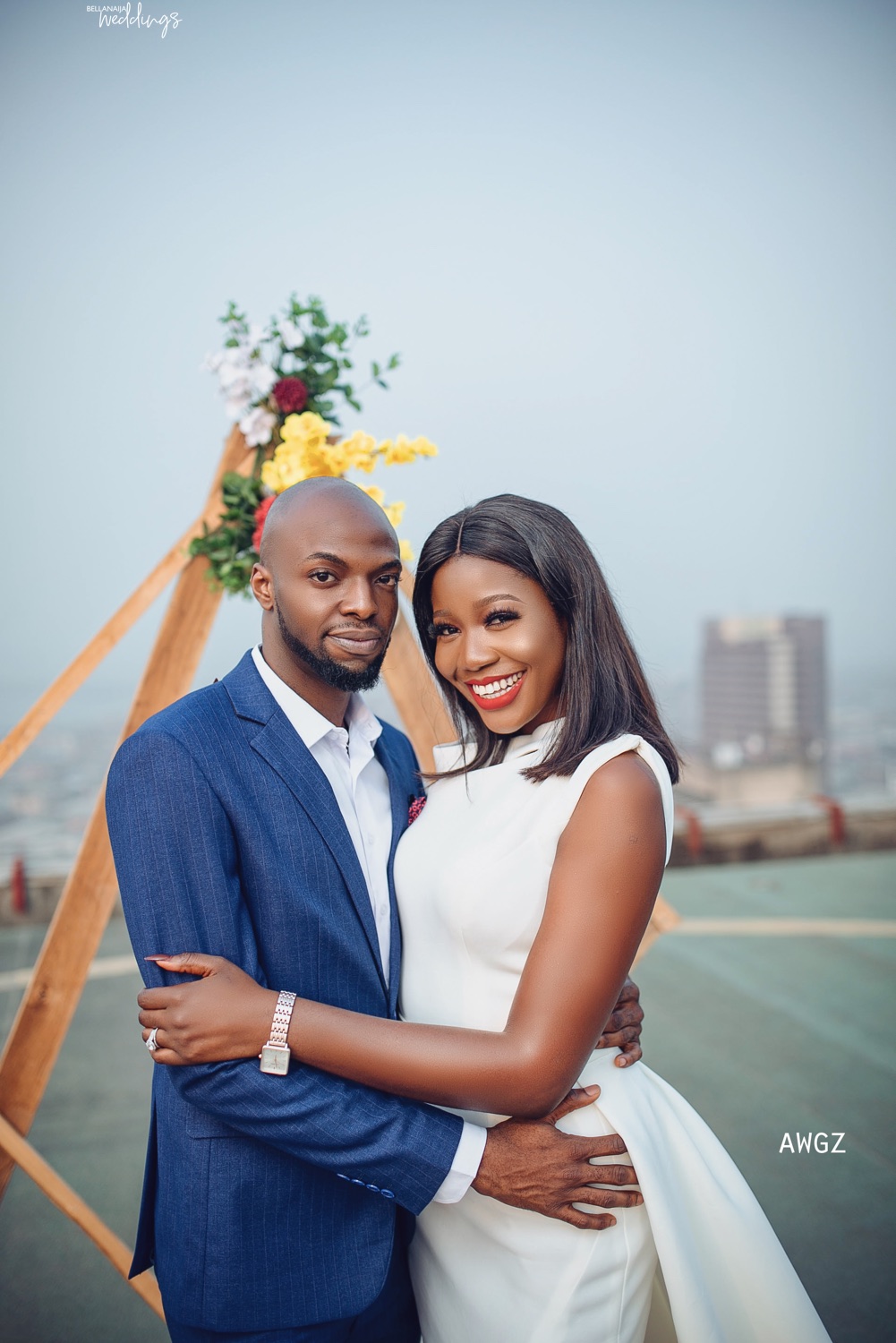 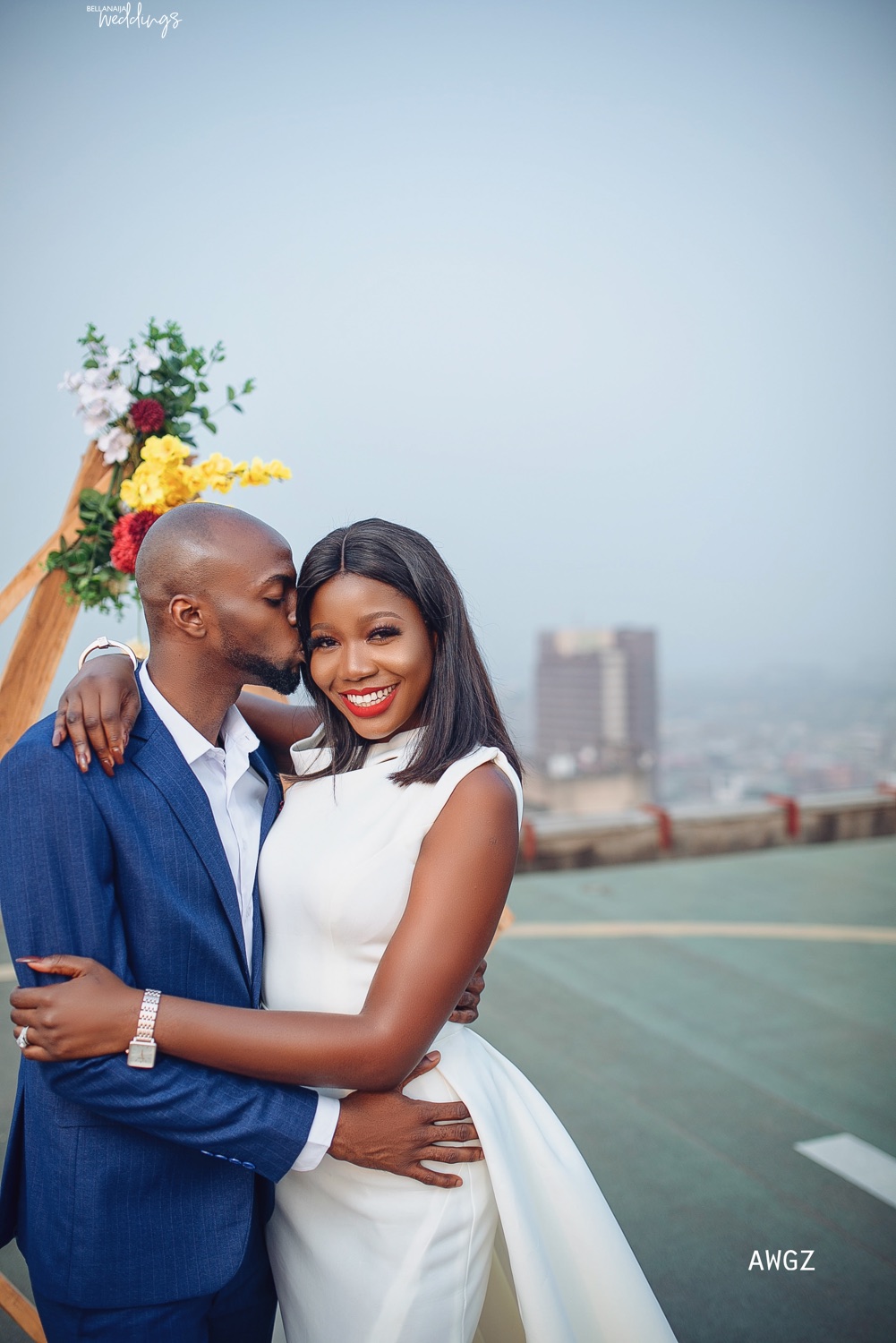 How We Met
By the bride-to-be, Teni

Seyi and I met in April 2014 in Birmingham while doing our masters.  A friend had invited me for her boyfriend’s birthday dinner and apparently the celebrant was coursemates and friends with Seyi. Seyi sat not too far away from me and the small talk started. It started off with us talking about school, NYSC and our respective degrees over wine and Chinese food – nothing too serious. 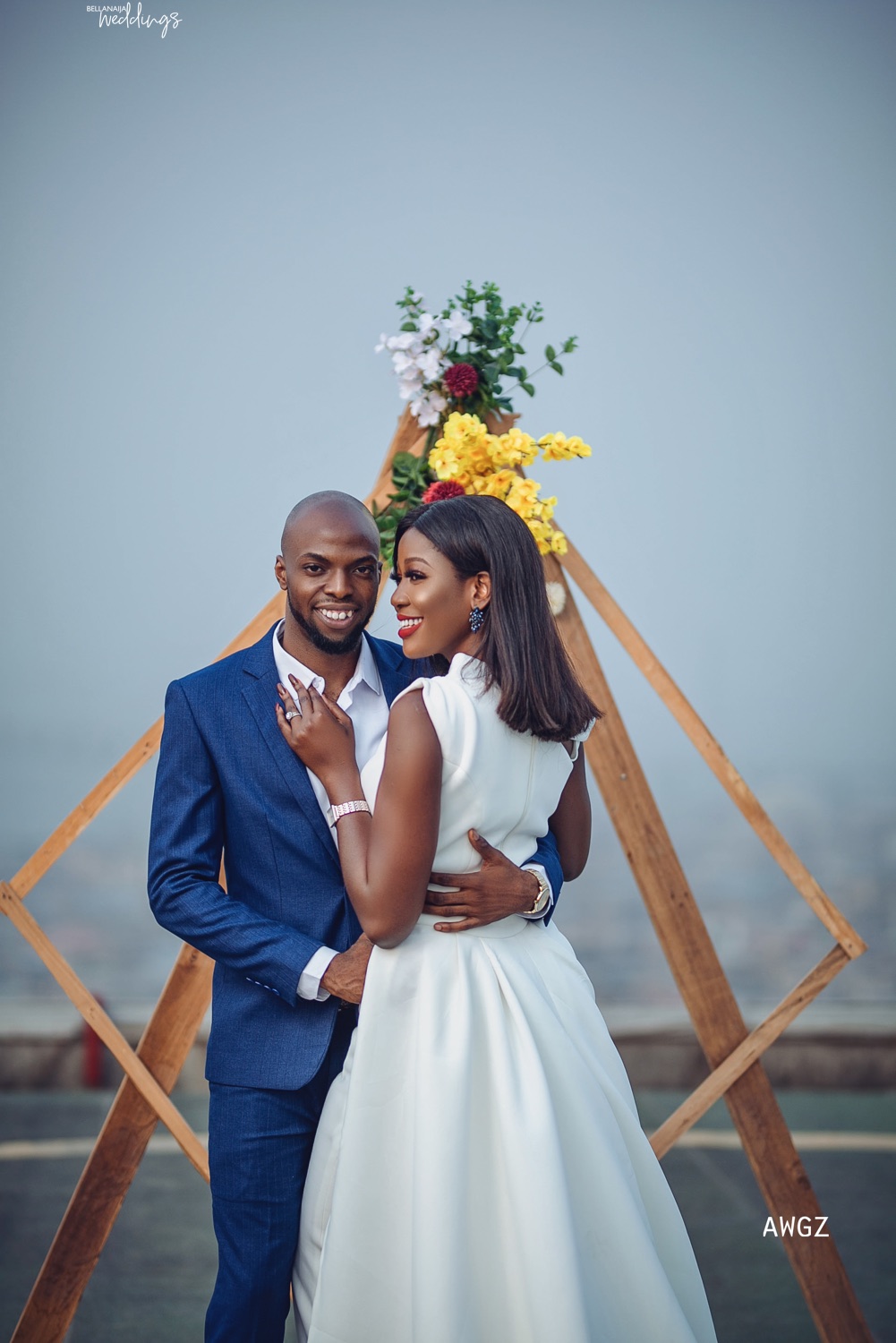 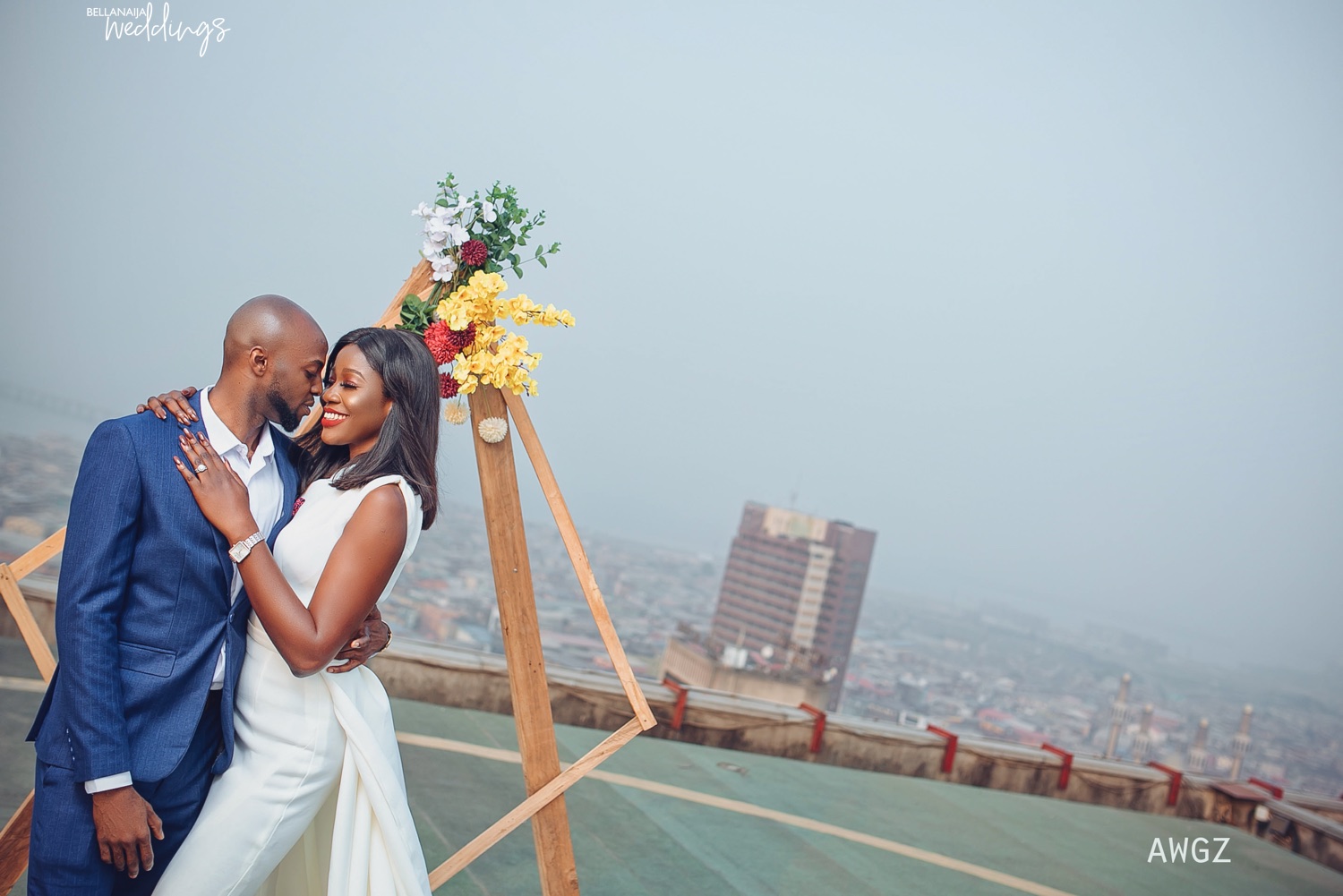 The following day, I went for yet another get-together and I ran into Seyi again-you’d think someone was stalking the other, lol. Anyways, we exchanged numbers and we started talking a lot, our small talk developed into all talk and we started hanging out a lot, (if you know what I mean). I eventually returned to Nigeria after my masters in 2015 so we kept it long distance. He didn’t return until April 2017, that’s why April is a special month for us. It also happens to be my birth month. 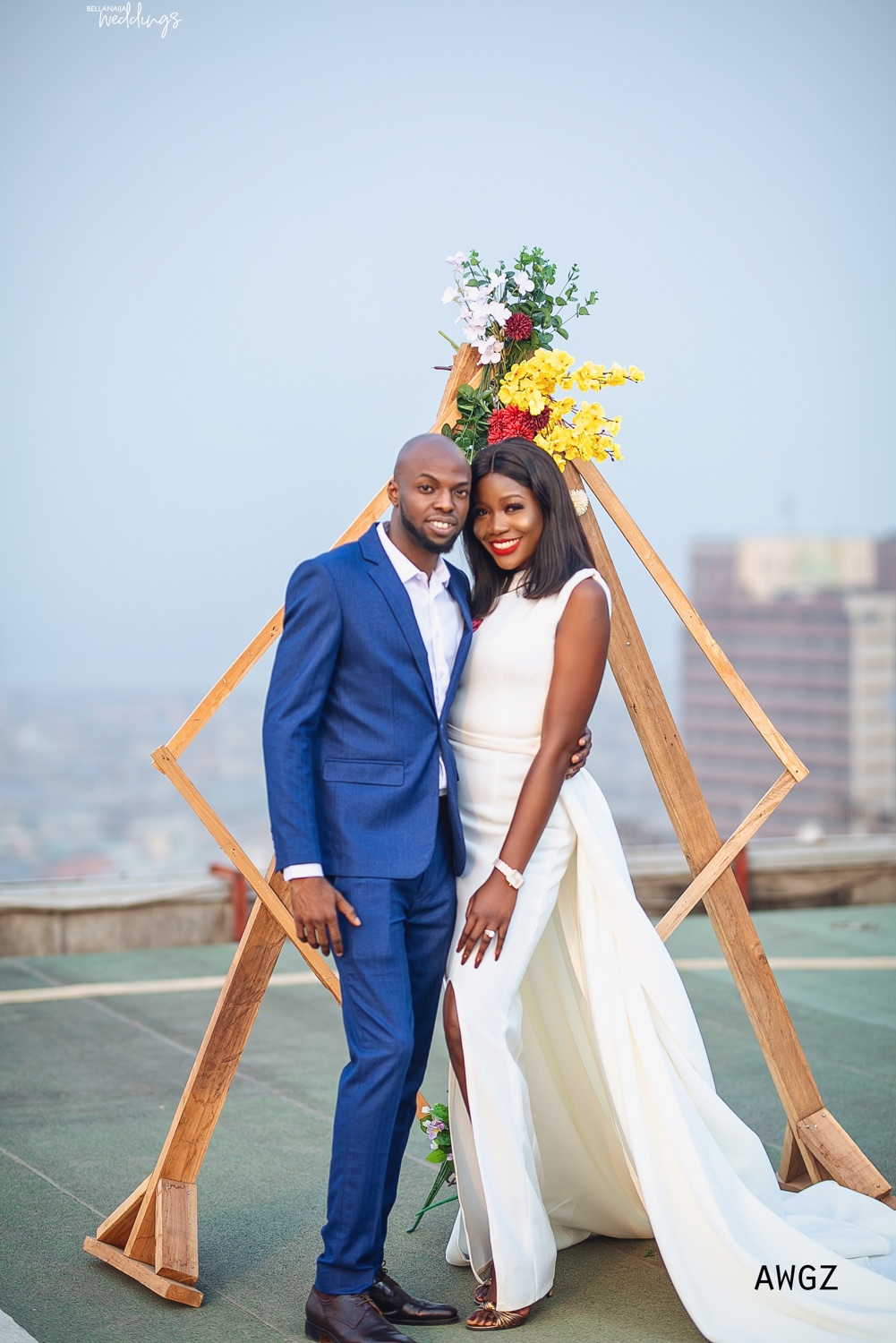 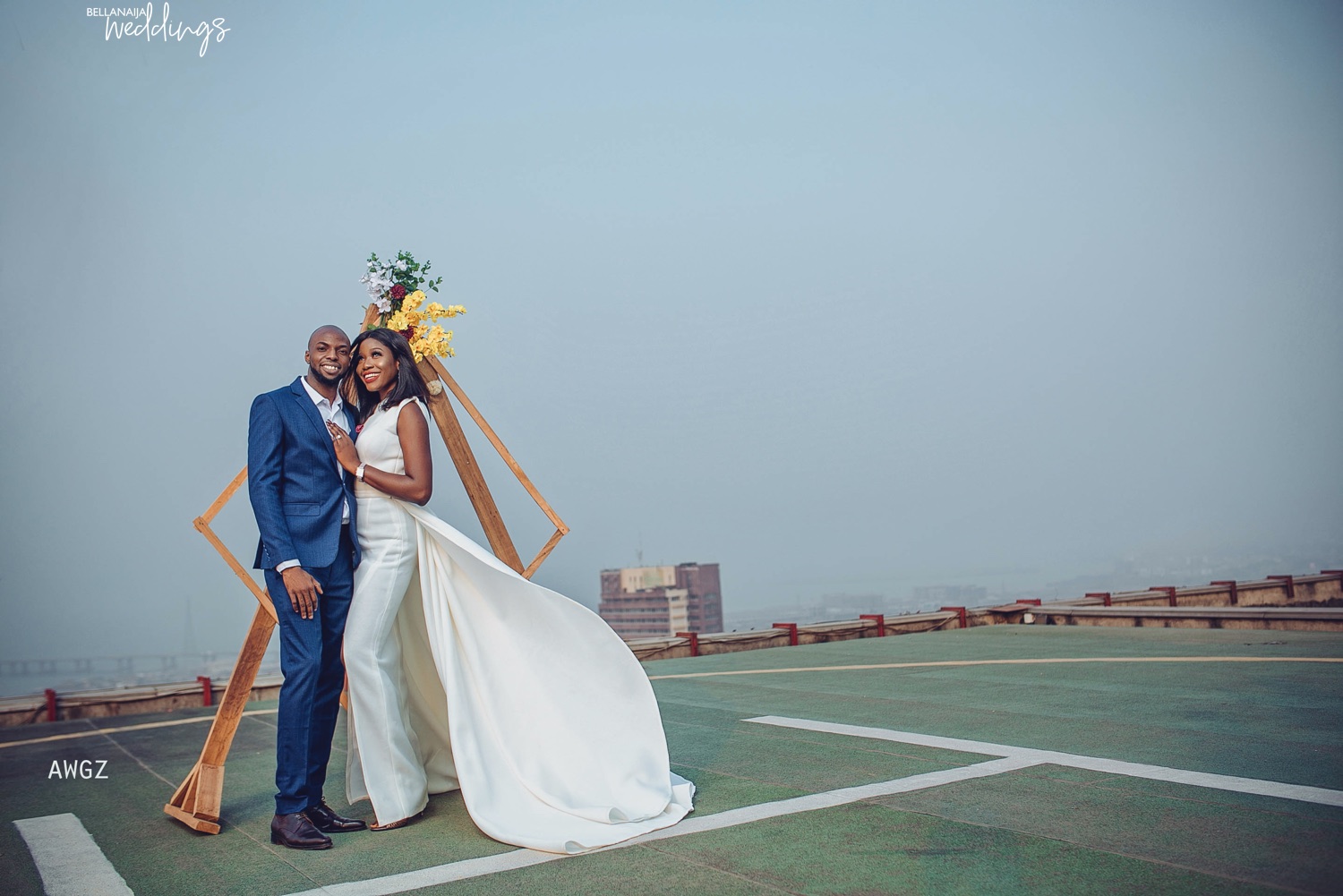 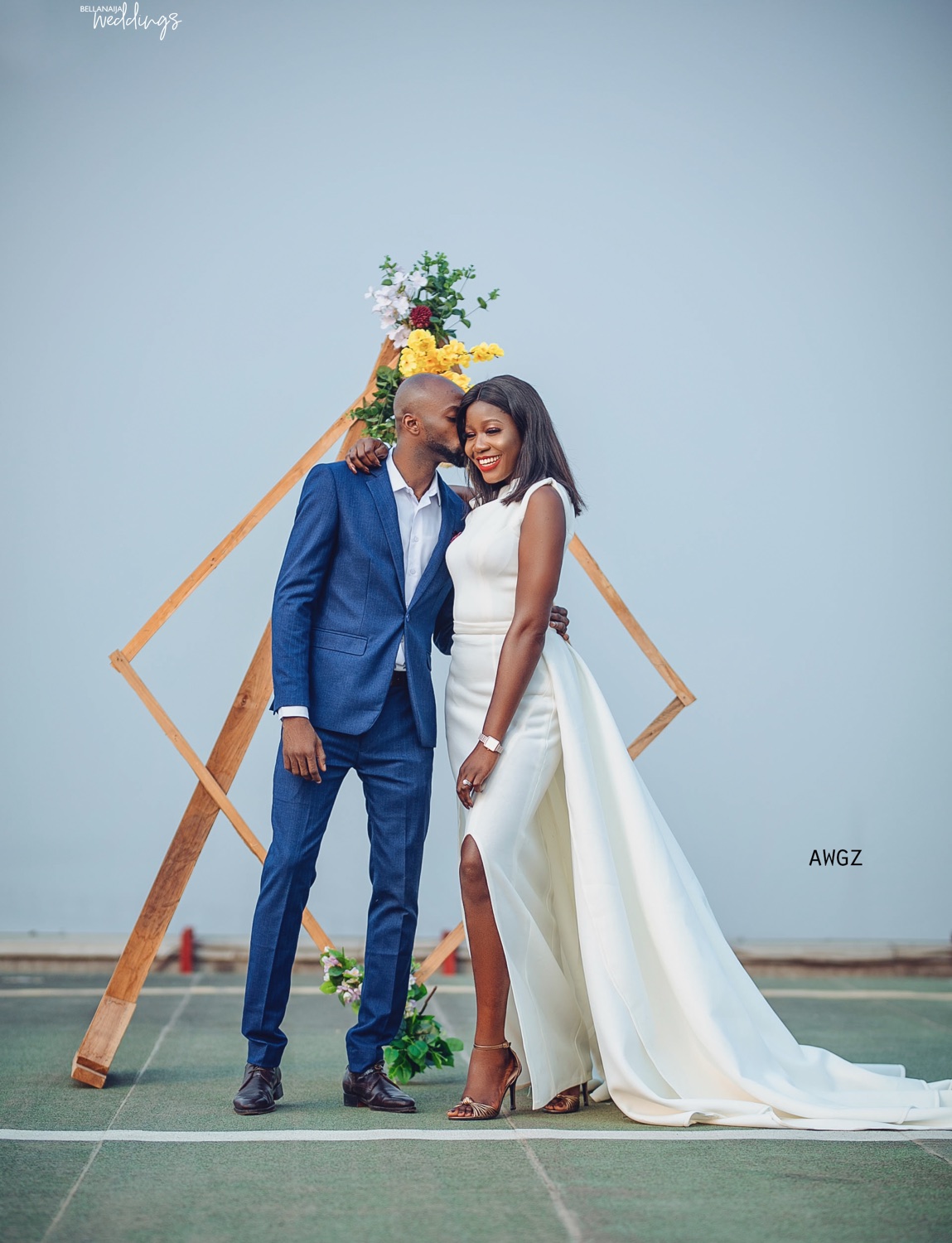 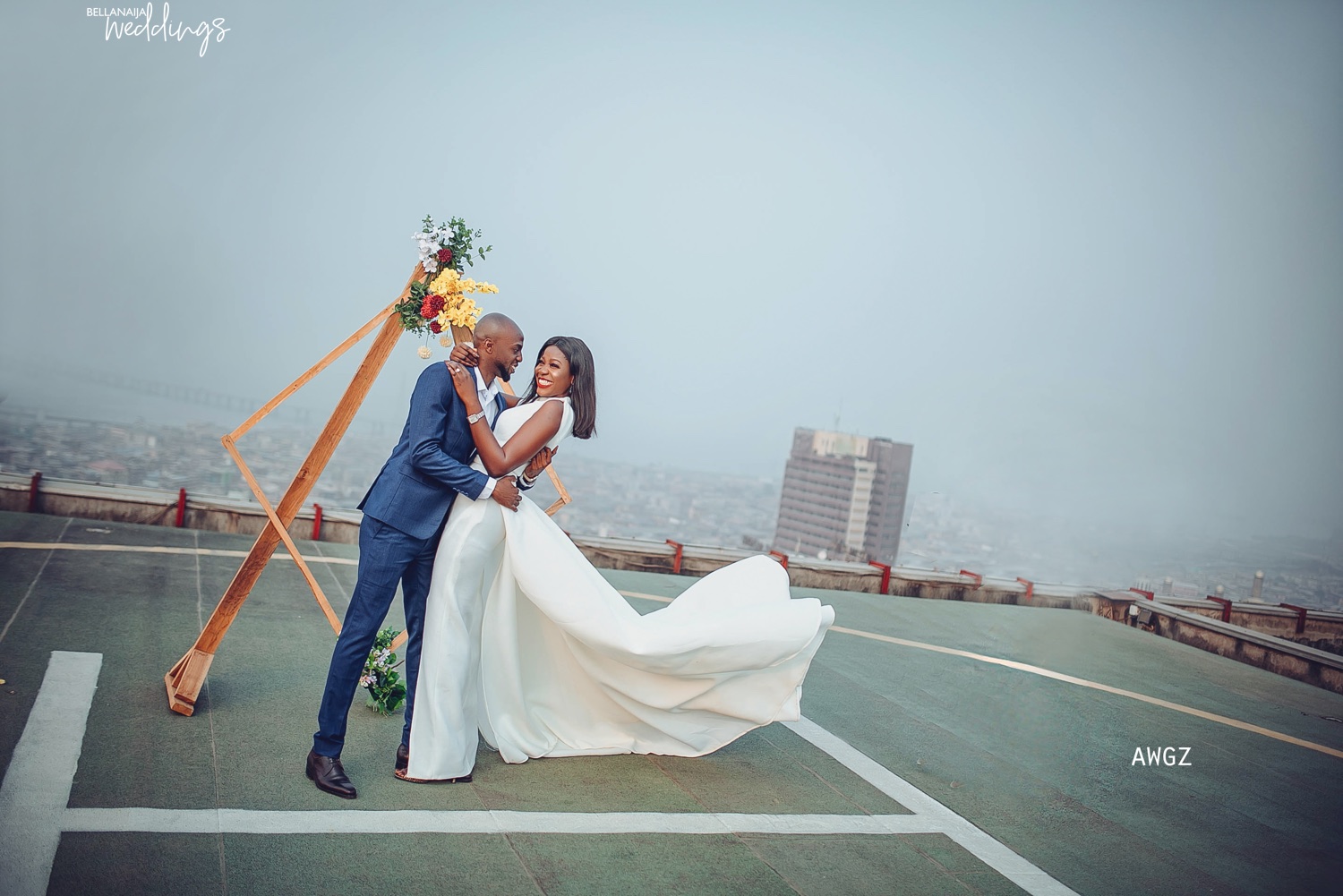 Our Proposal Story
By the bride-to-be, Teni

Fast forward to April 2019 on my birthday, at yet another Chinese restaurant, what was supposed to be a quick dinner or so I thought turned out to be the day. Before I was settled in looked back and looked forward, it was all cakes, fireworks and Seyi on one knee asking me to spend the rest of my life with him and it was probably the easiest yes I’ve ever said. 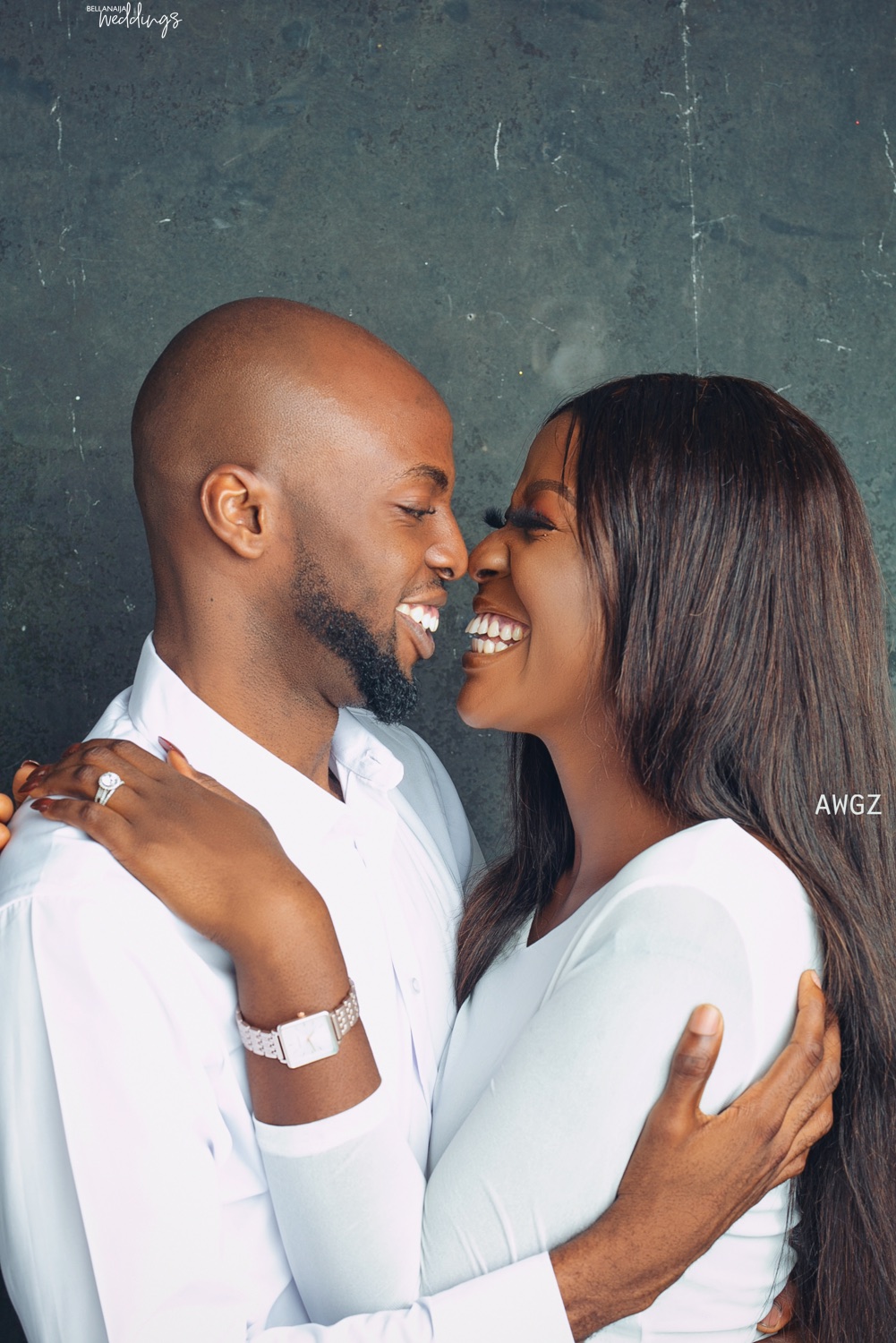 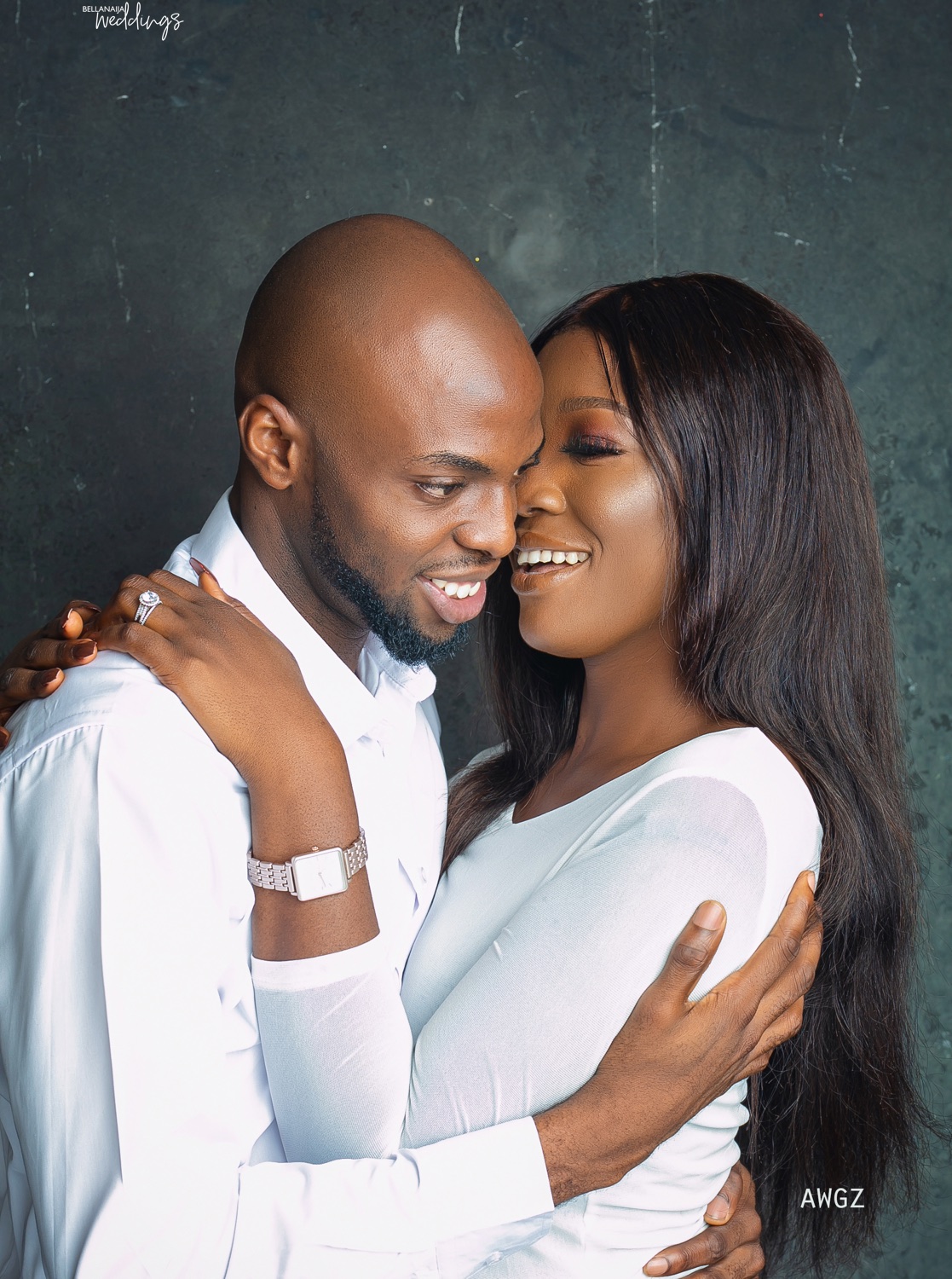 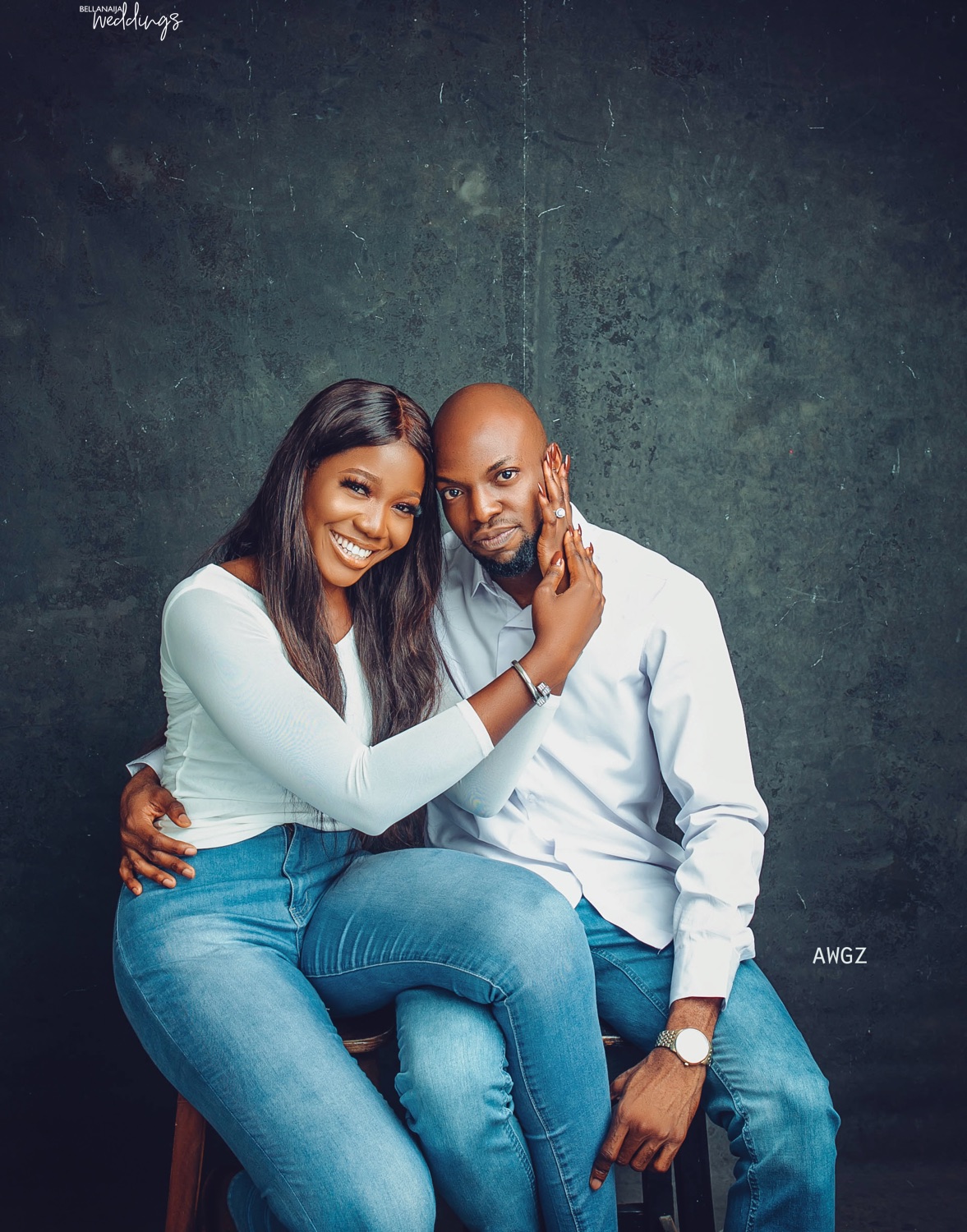 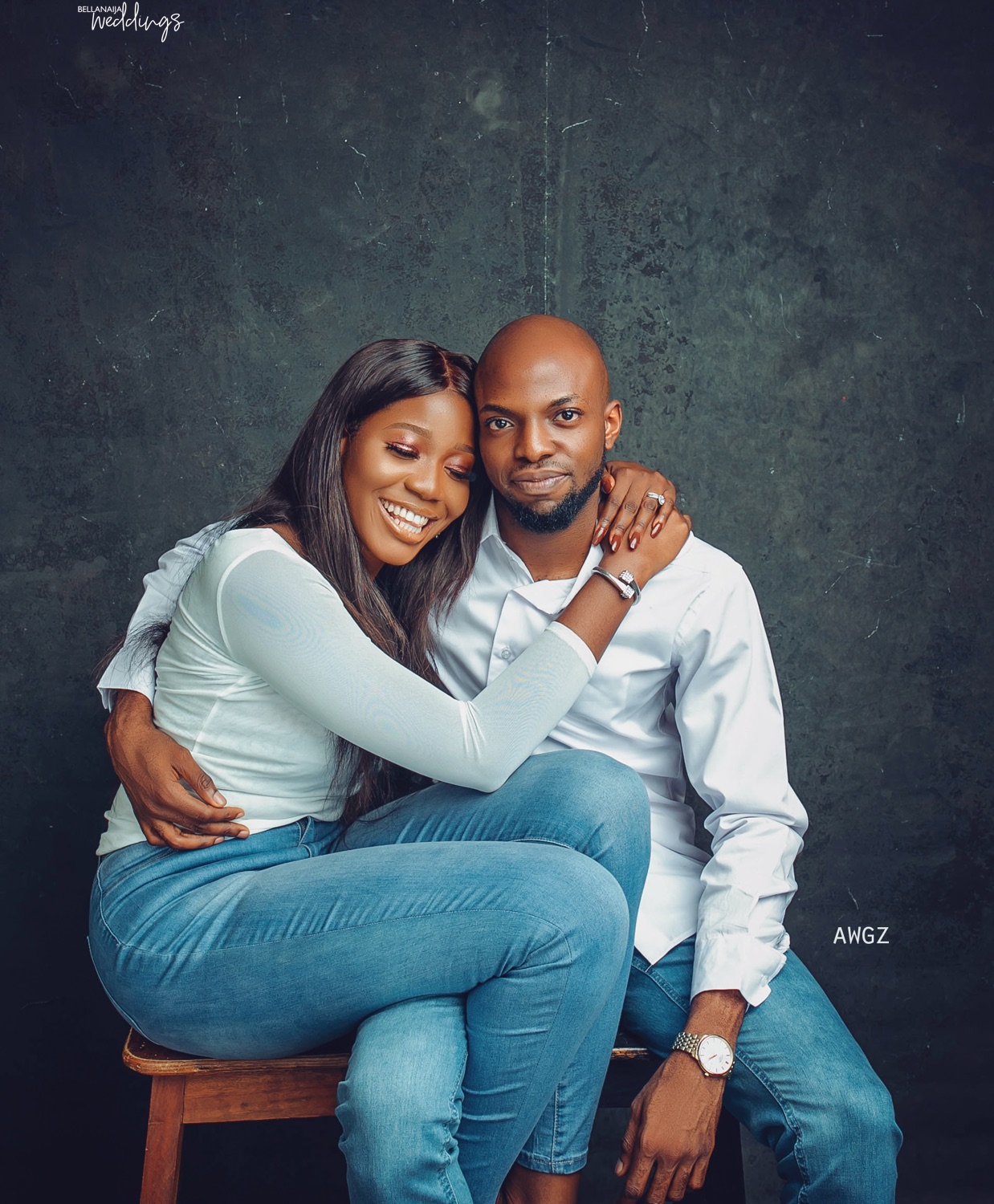 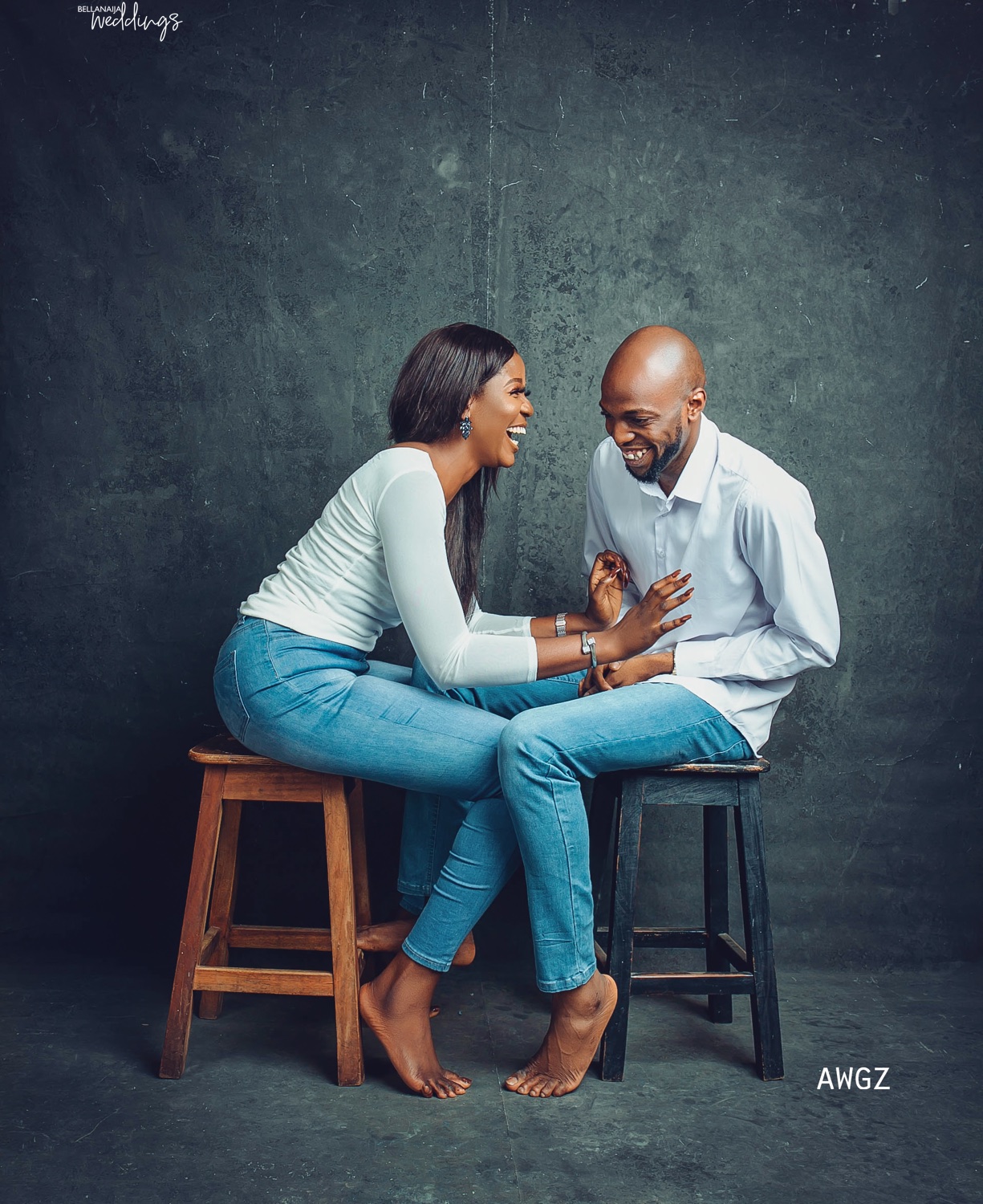 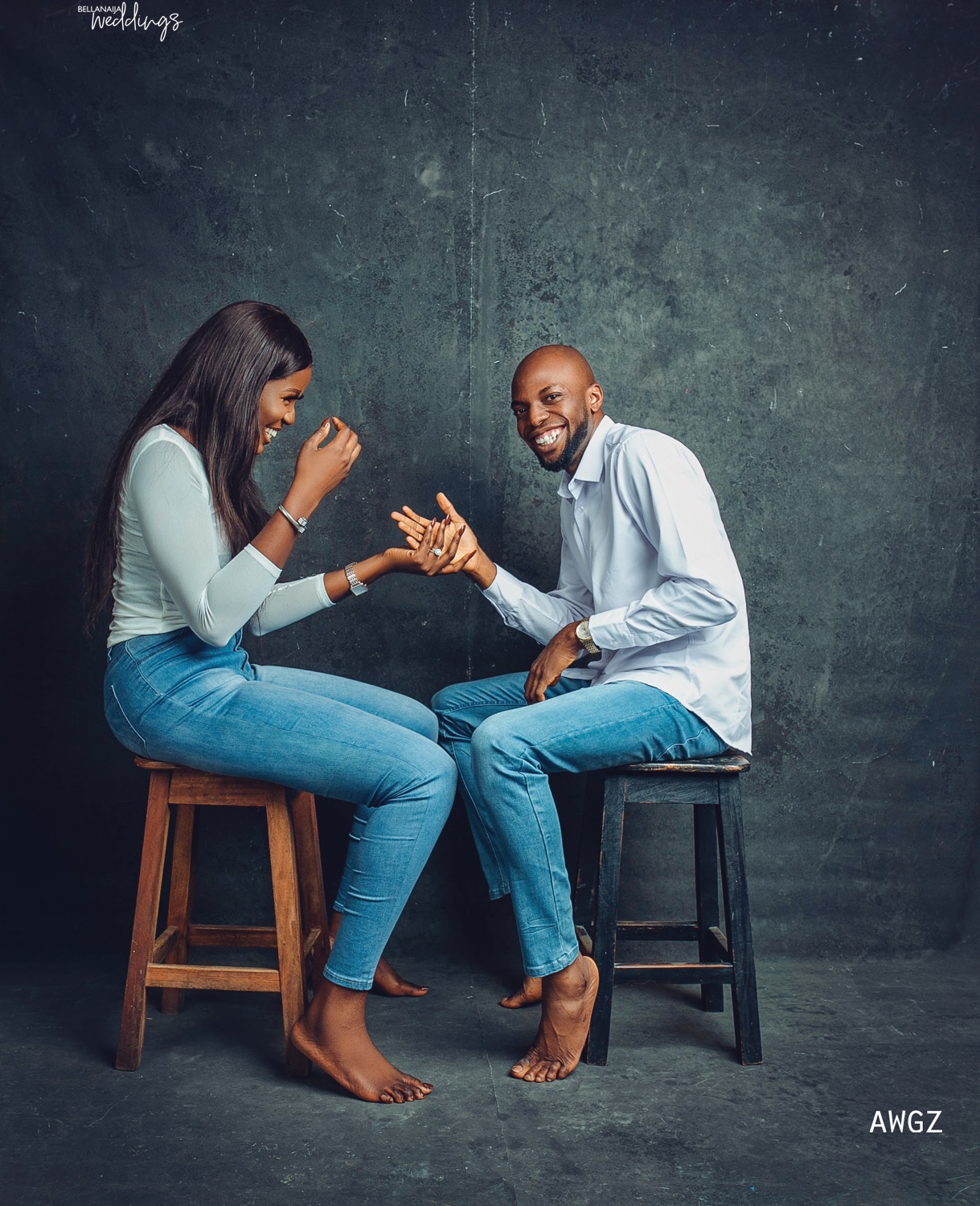 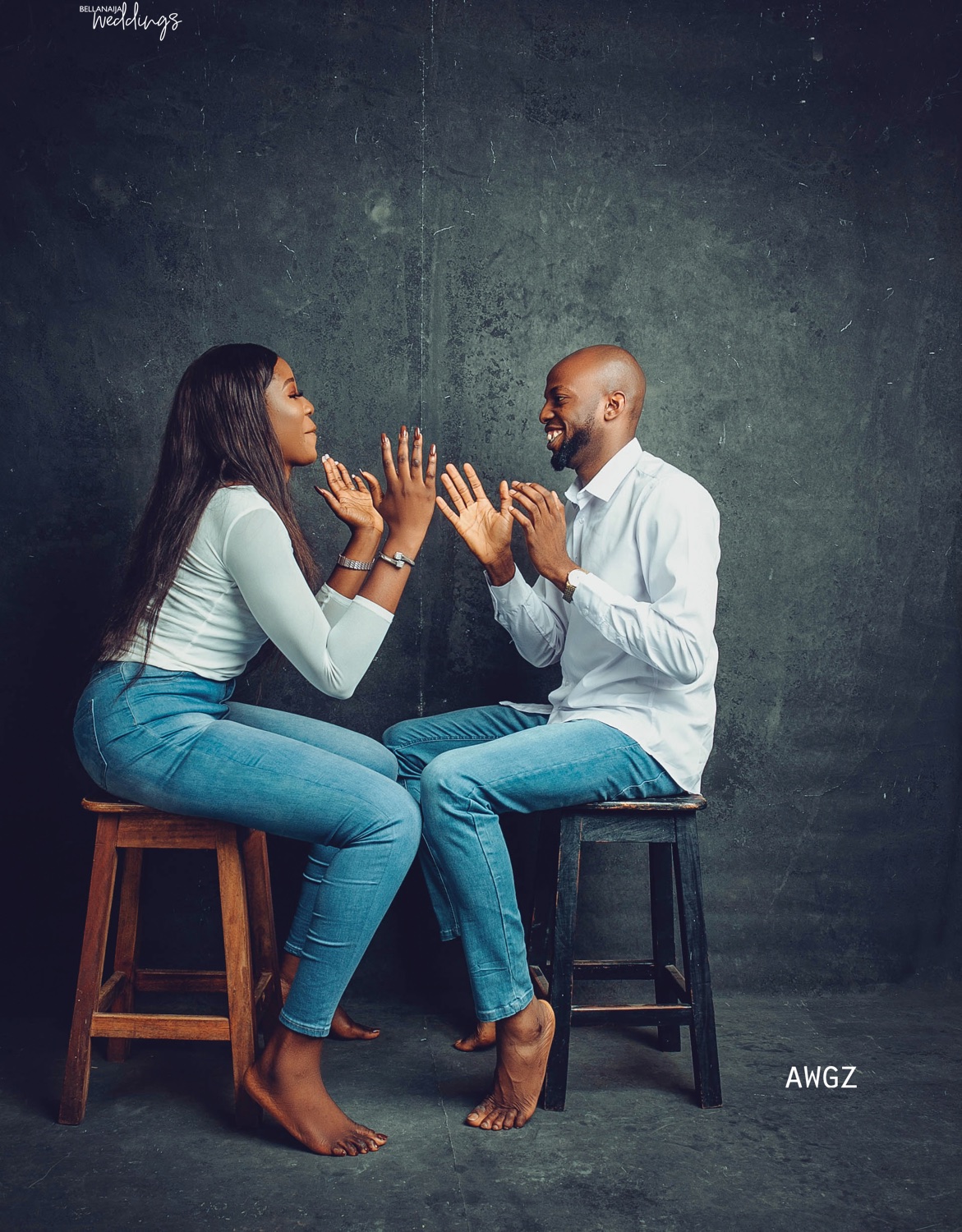 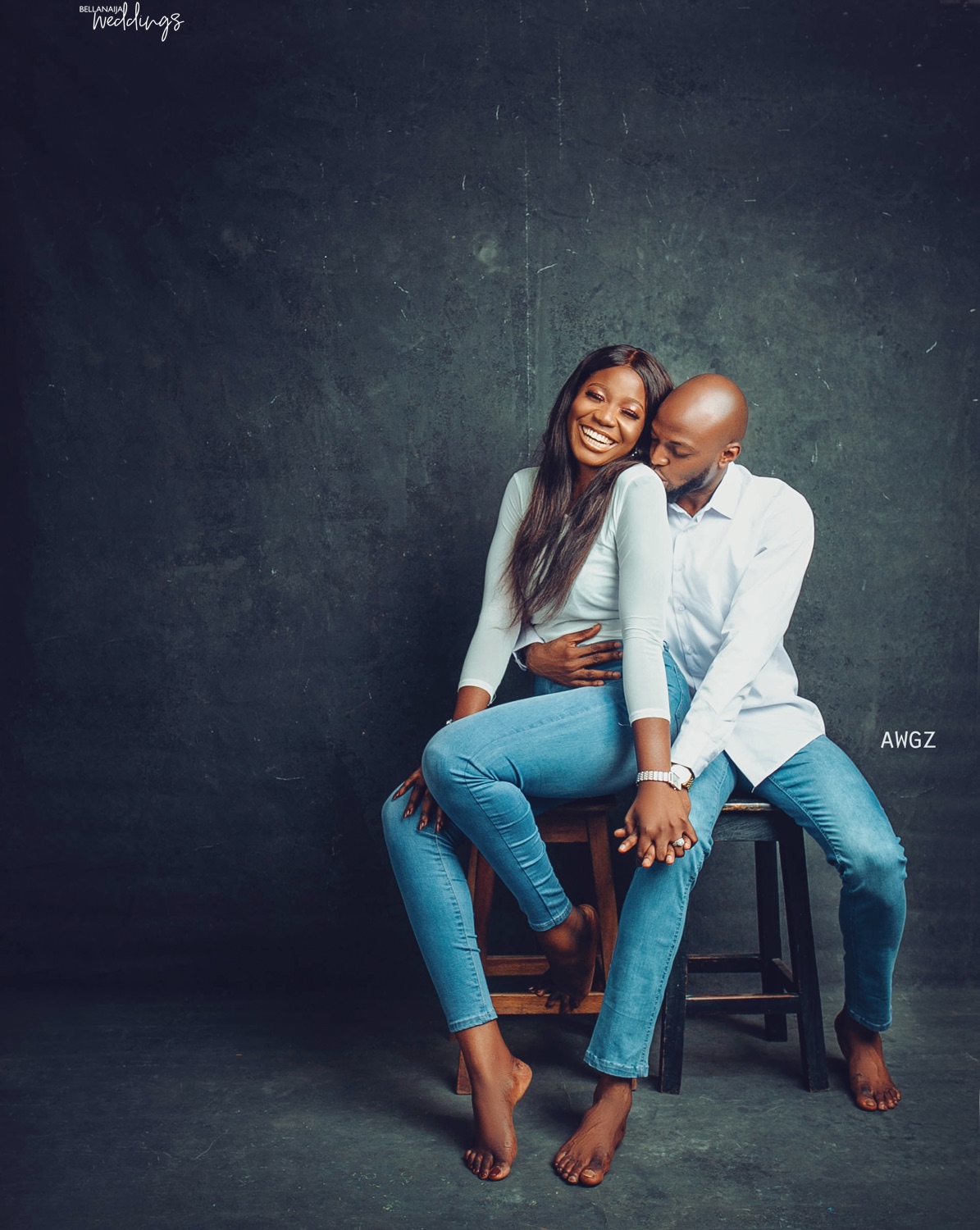 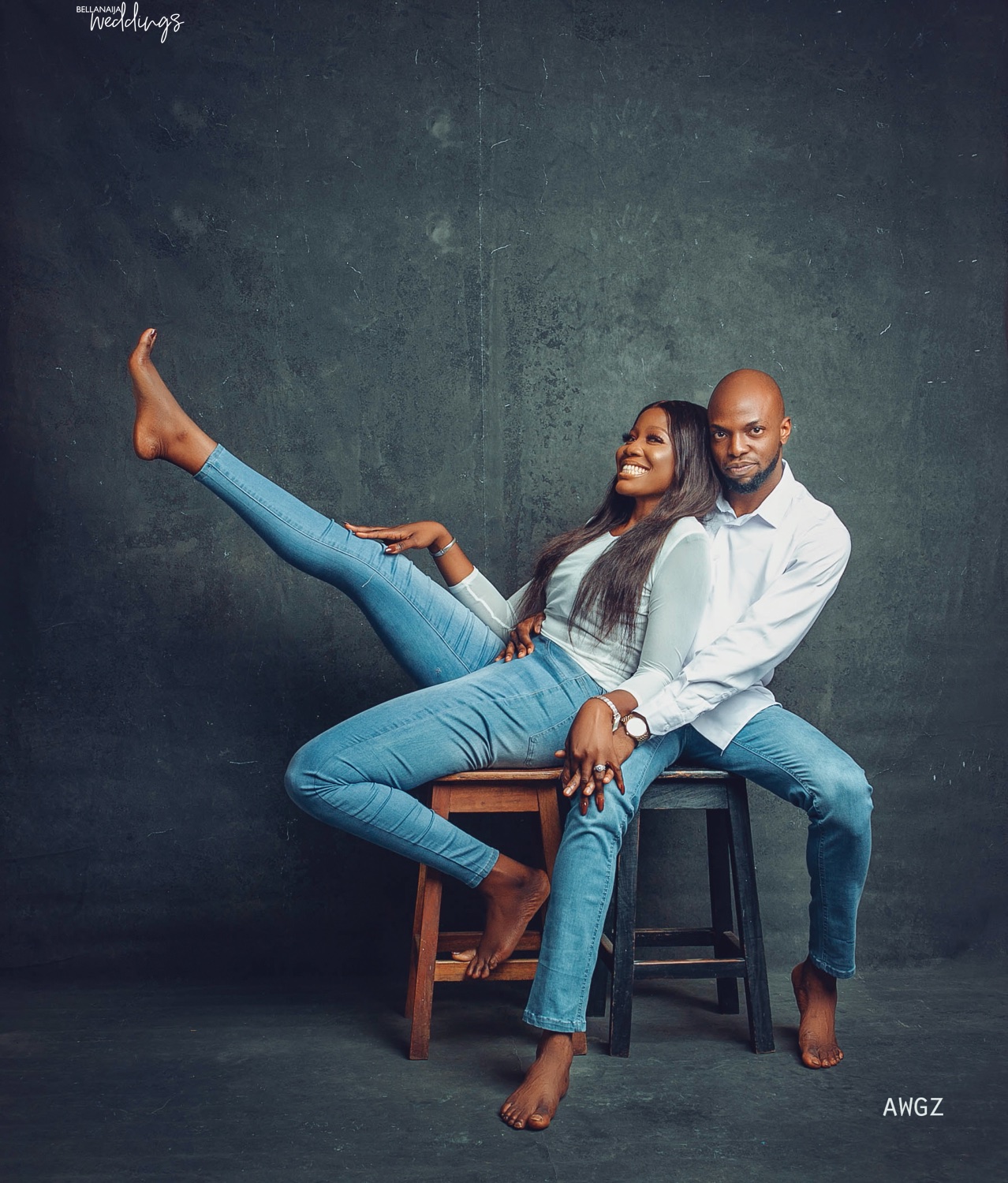 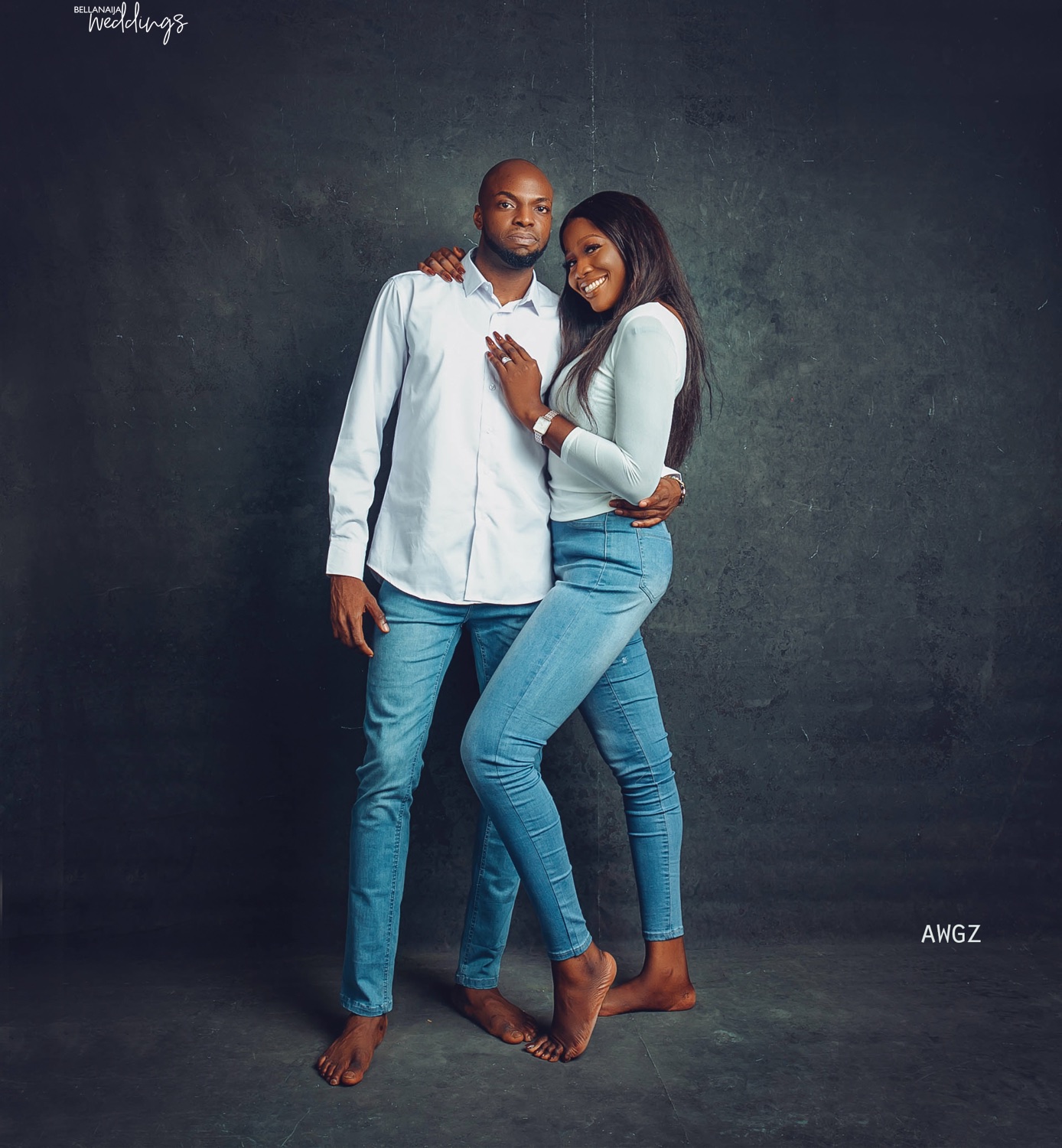 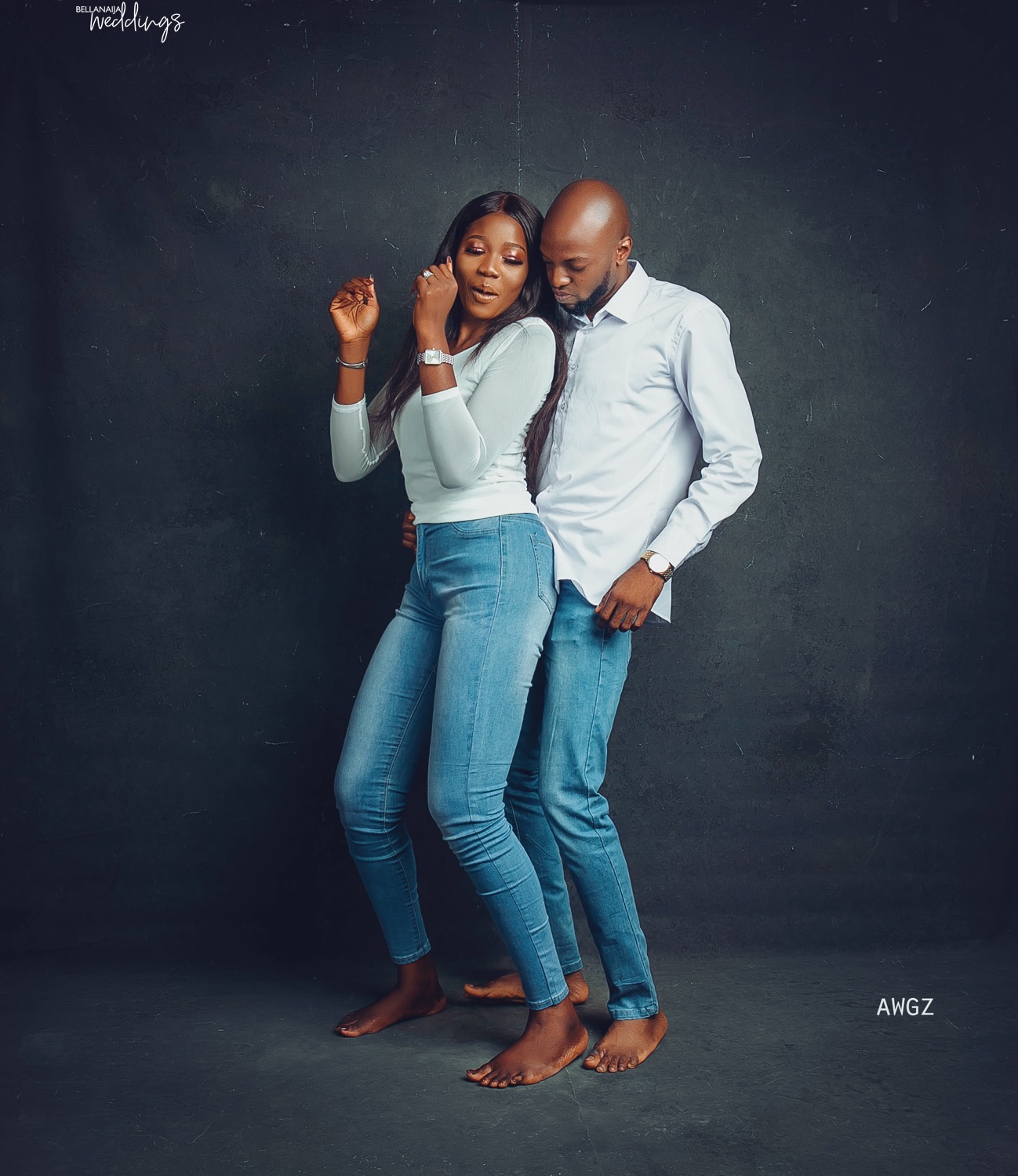 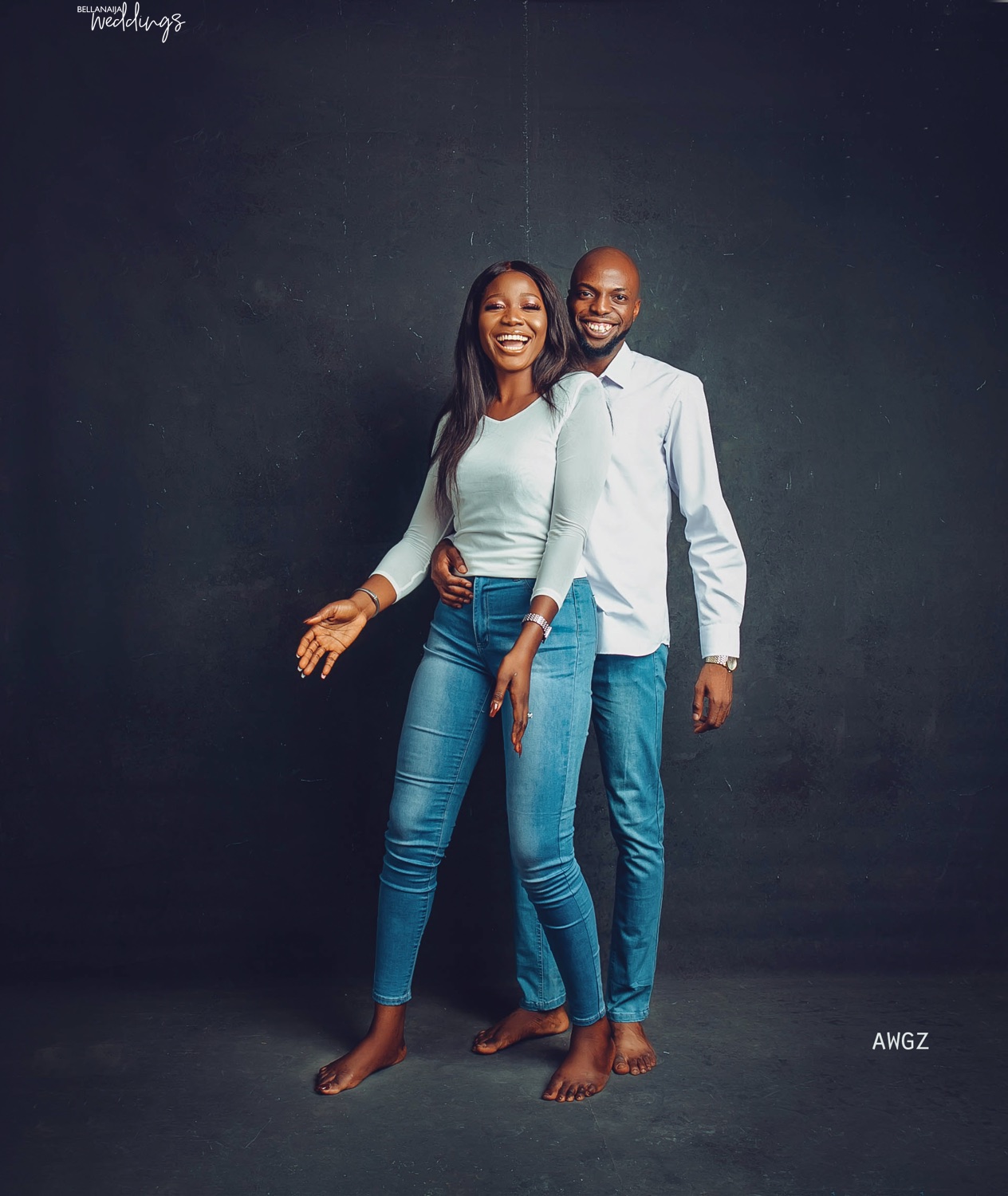 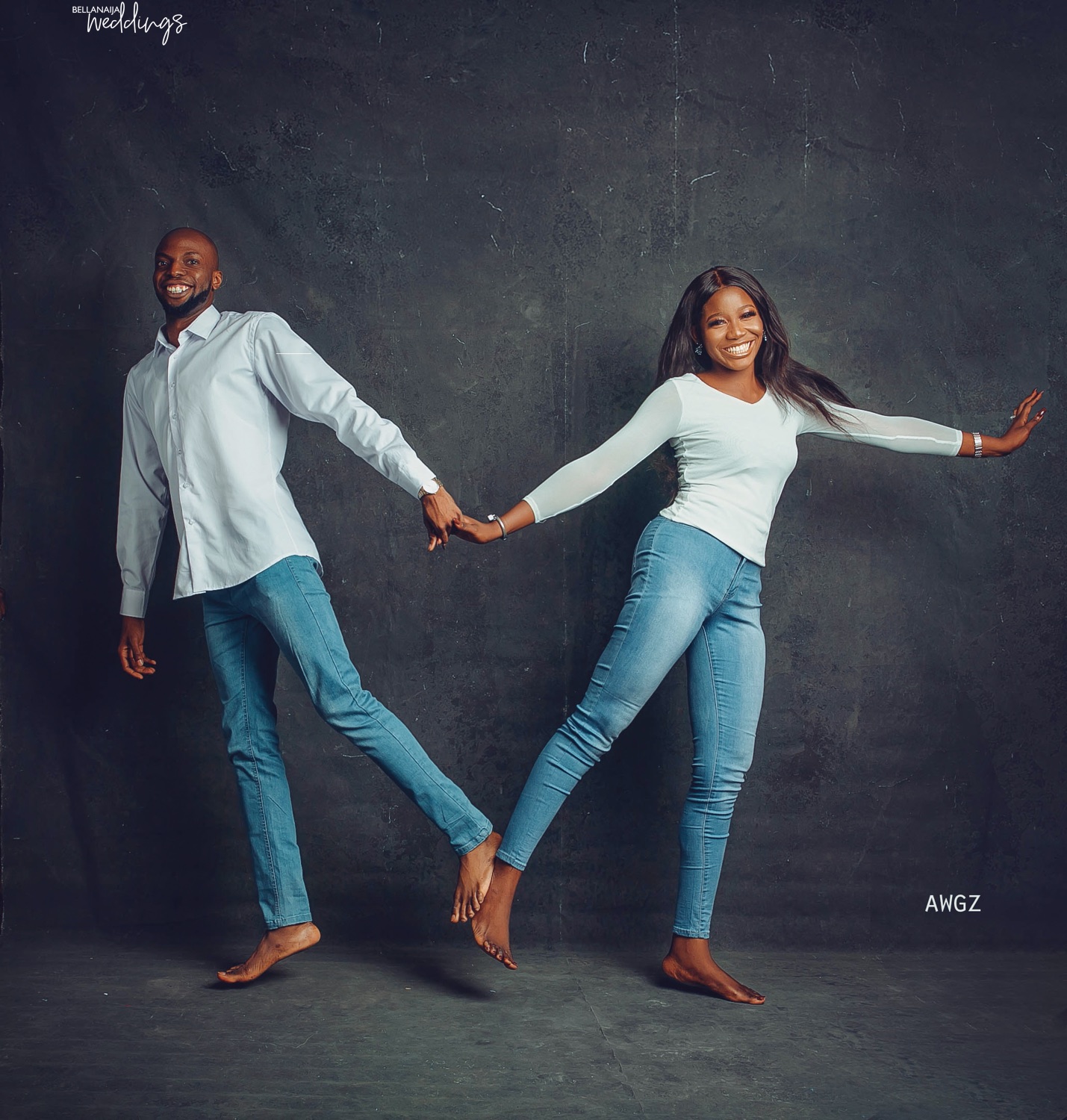 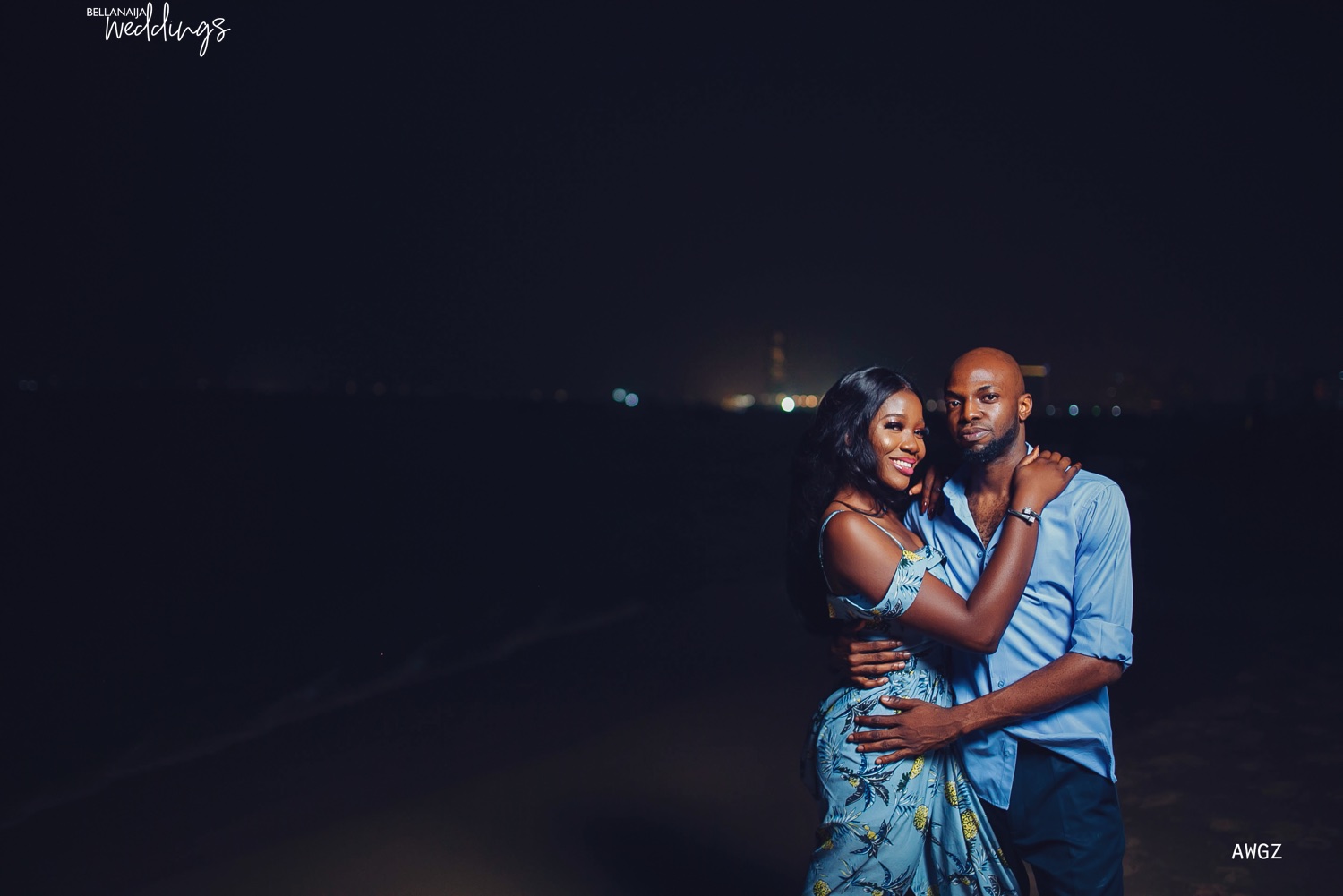 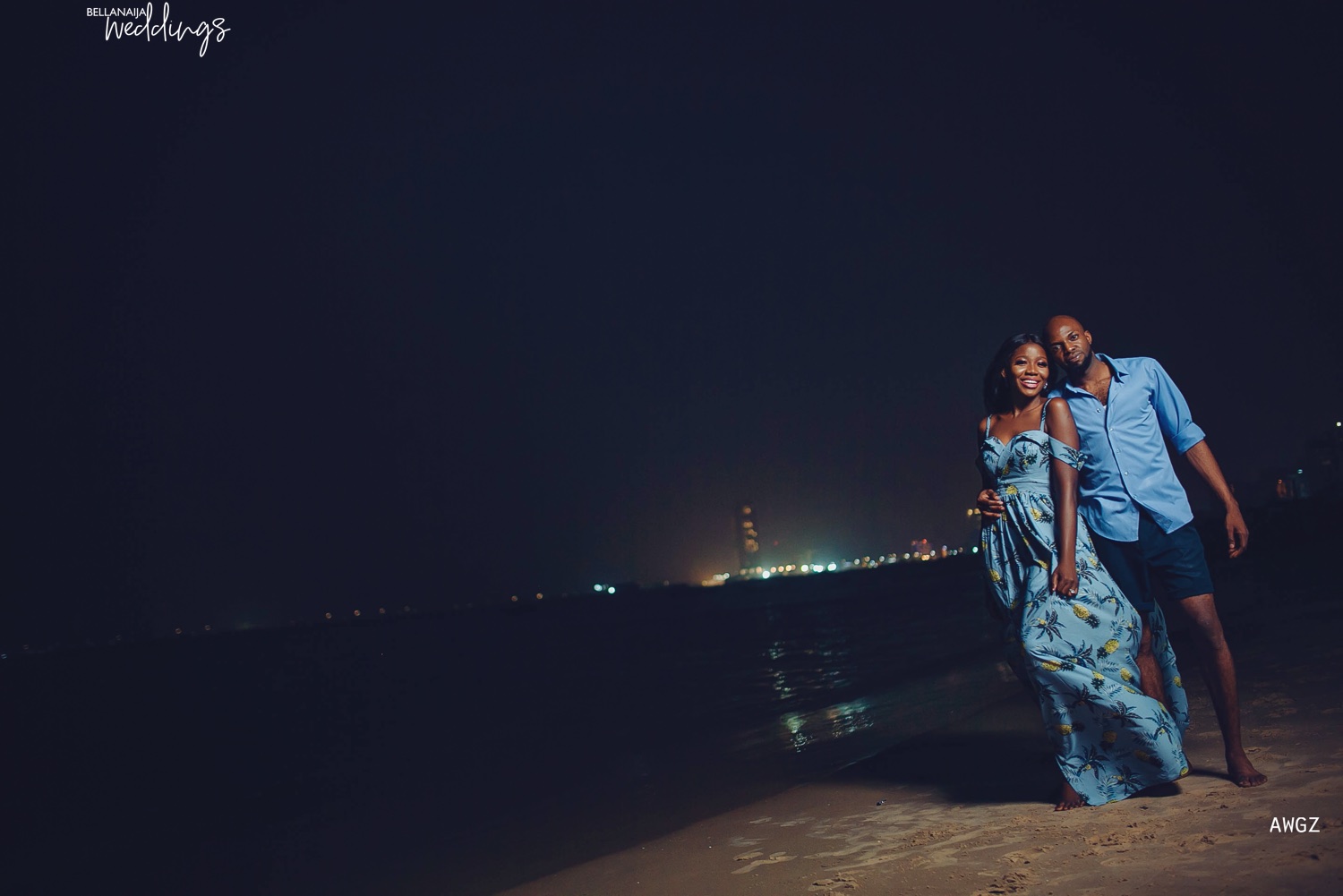 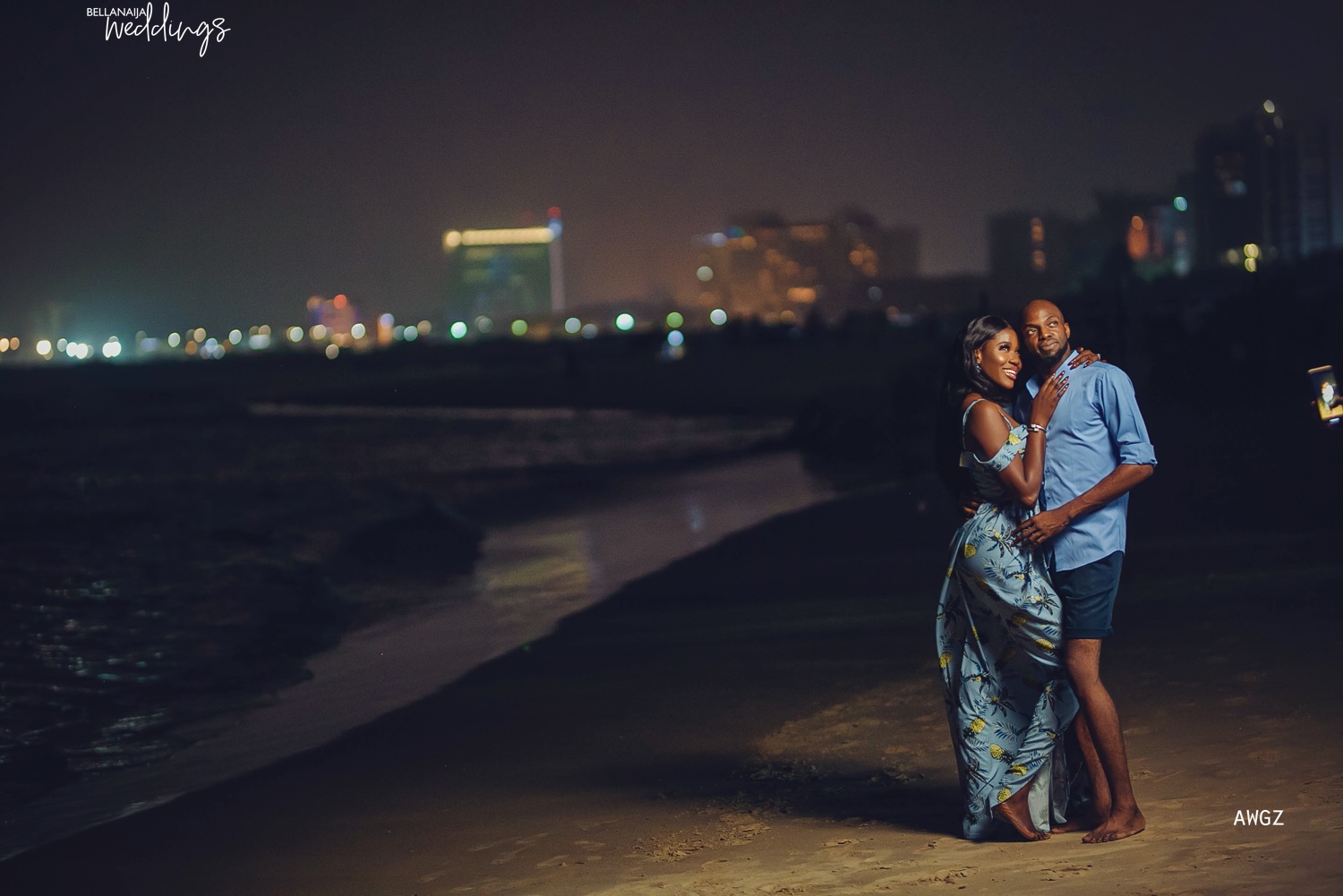 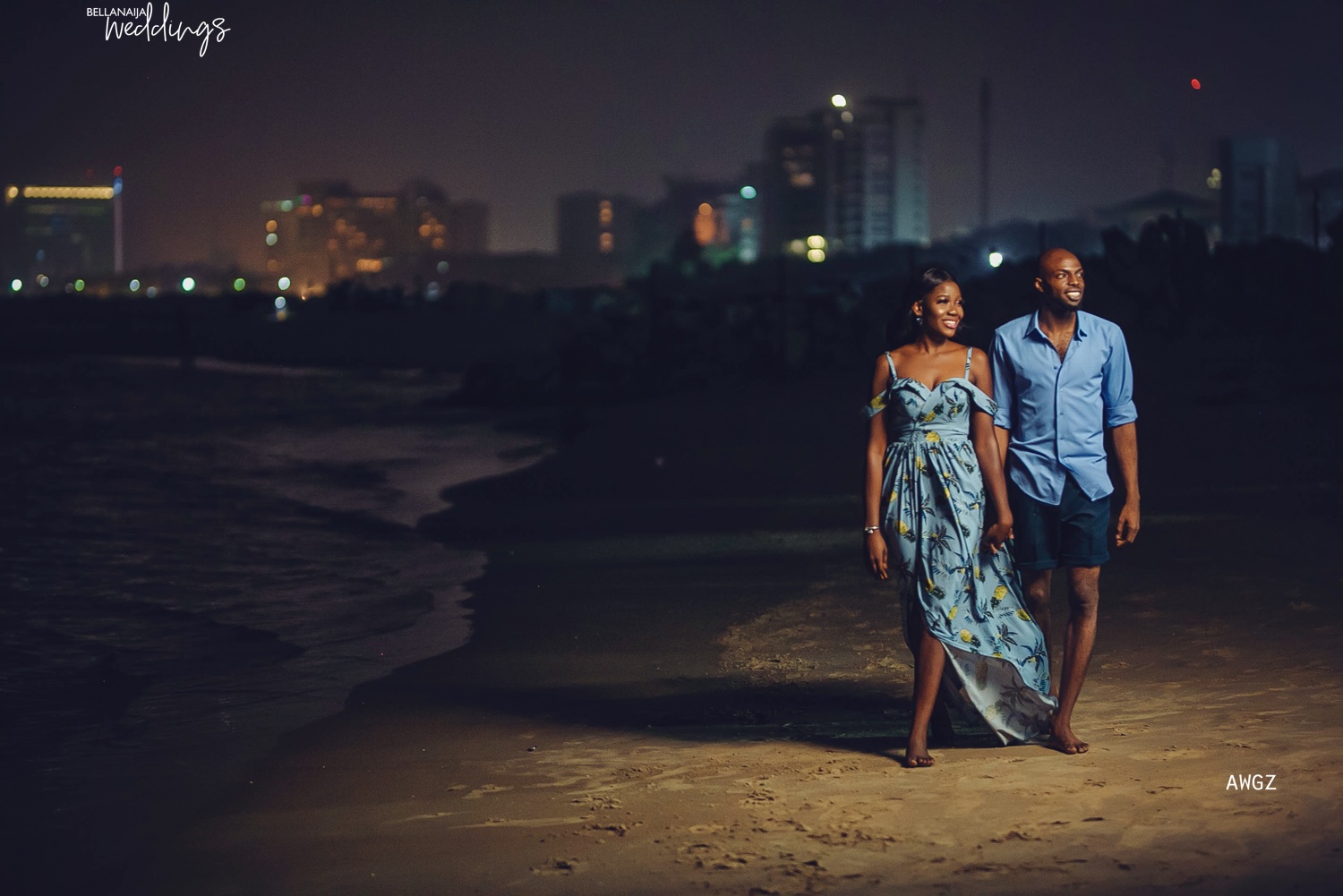