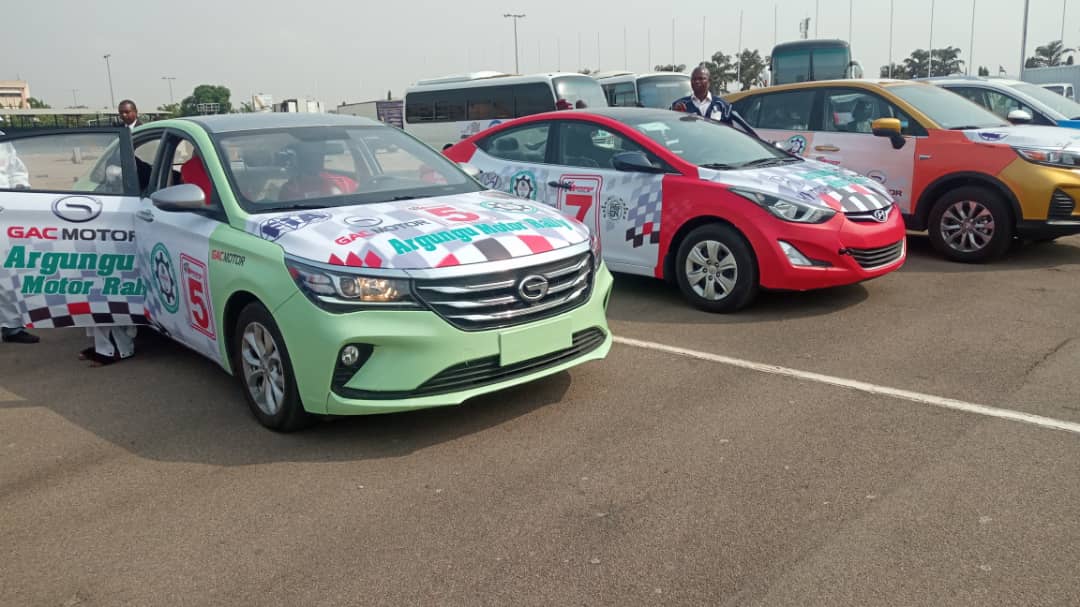 The year’s prestigious Argungun Festival would not have stood out remarkably without the heart-thumping Argungun Motor Rally. With multiple nameplates testing out their mettle at the three-day rally which flagged off from March 11th, every functionality and performance of the lined-up cars were tested to their limits. Speed was of the essence, as much as the car’s ability to manoeuvre the harsh terrains of the northern savannah. At the ultimate test of quality, the GA4 delivered and won the rally!

Racing through 13 towns and cities – from Abuja to Argungu, the Trumpchi GA4 nameplate stood out, weathering the difficult terrain and beating all the odds to trump its competitors on the rally tracks. Amongst all, GA4 won the race to be entitled beyond doubts as the automobile “King in the North”. 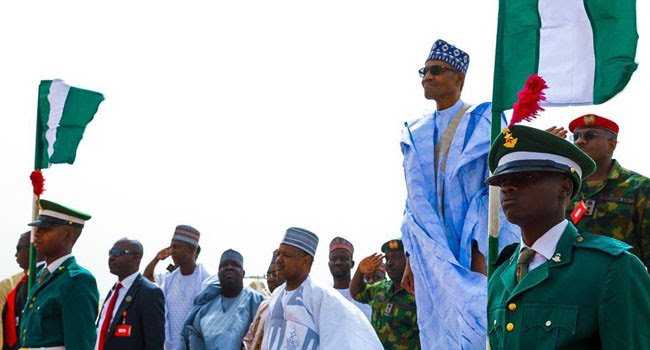 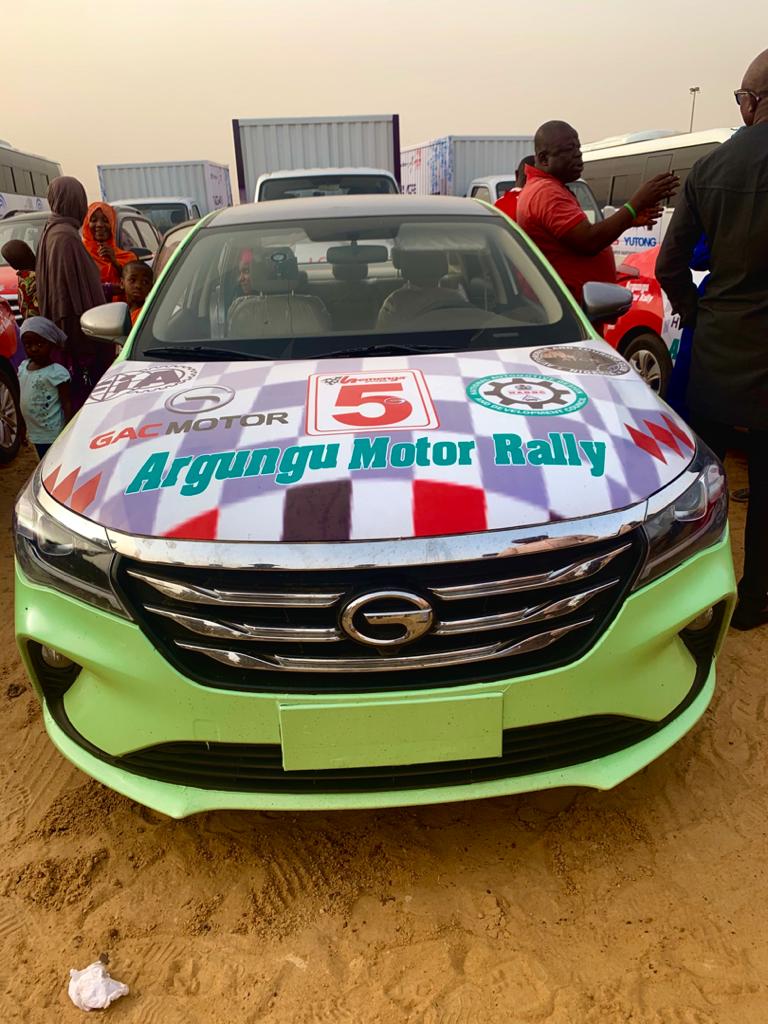 The driver, Nagode commented effusively, “The brake system of the GA4 is amazing and one of its stand out quality is its fuel consumption economy.” He attributed his win to his experience, but also praised the functions and performance of the car to claim the prize as the fastest driver at the Argungun Motor rally.

The Trumpchi GA4 will officially launch in Nigeria later in 2020. With the car made available to many Nigerians, it will be exciting to see the King of the North racing through the cities and towns across the country. 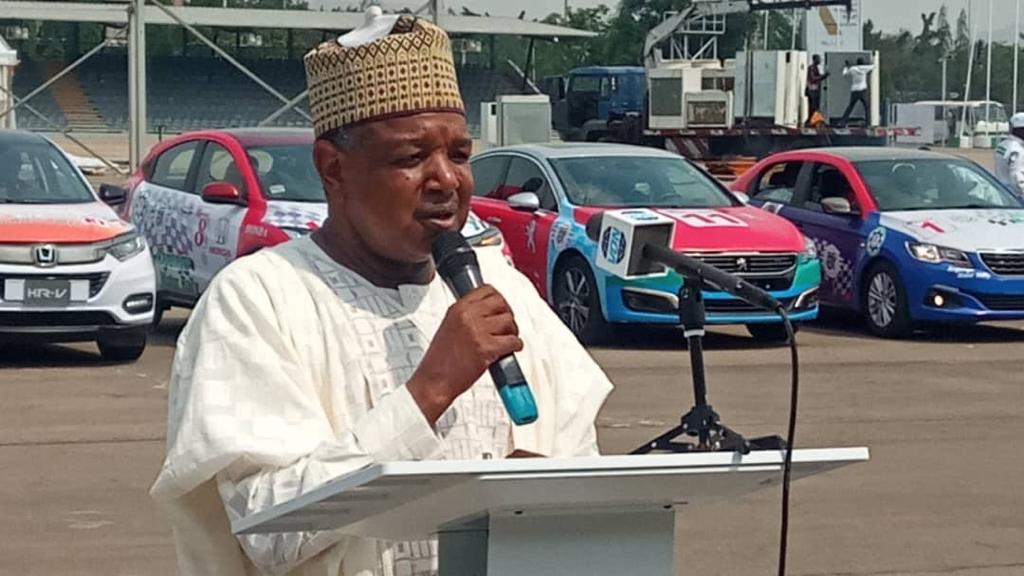 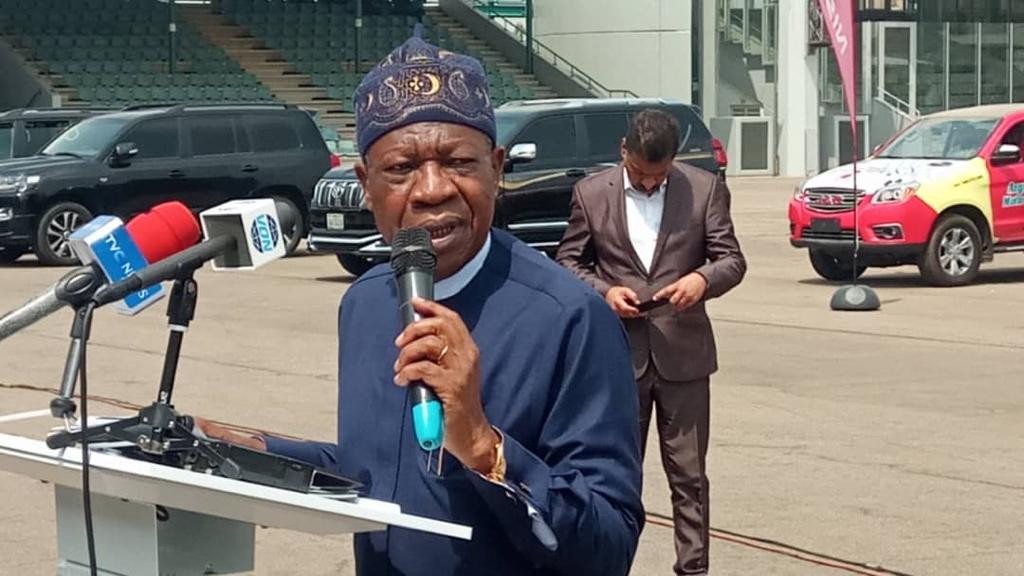 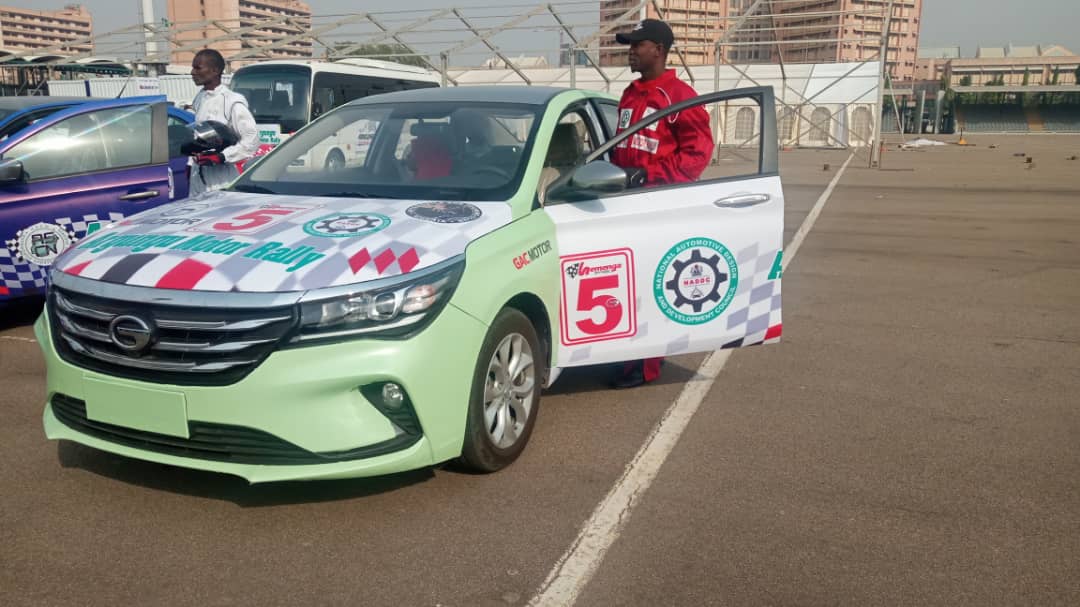 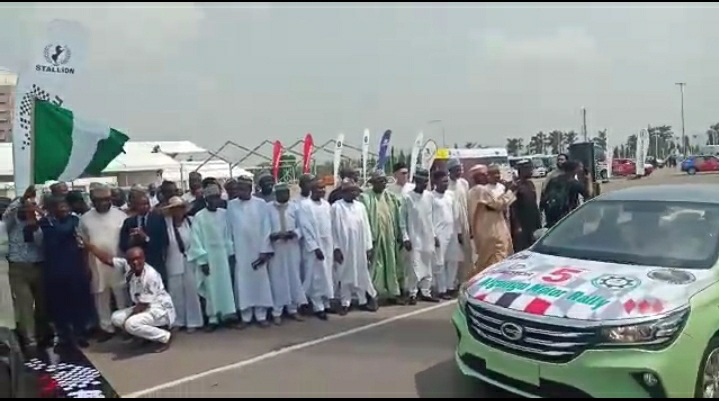 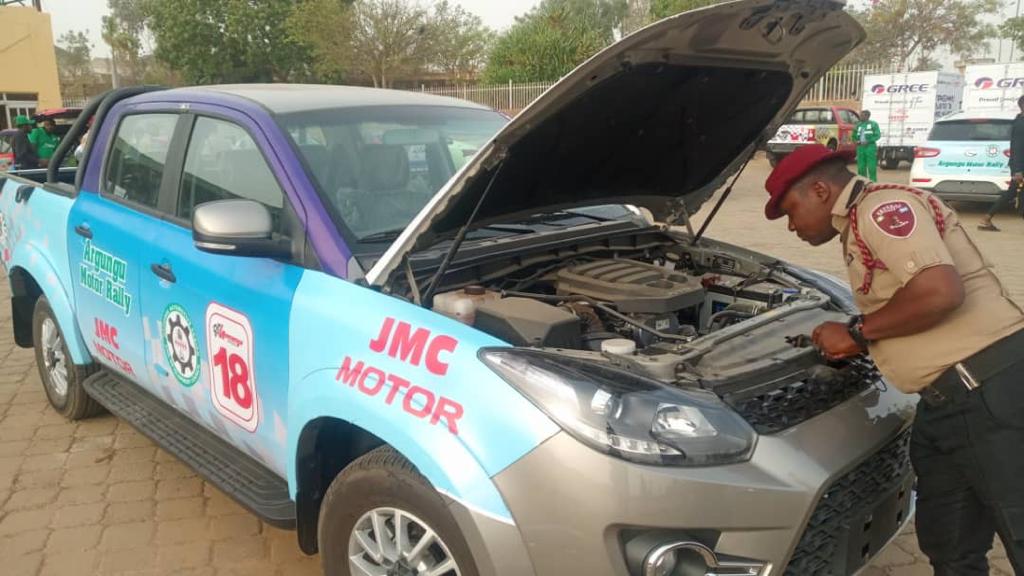 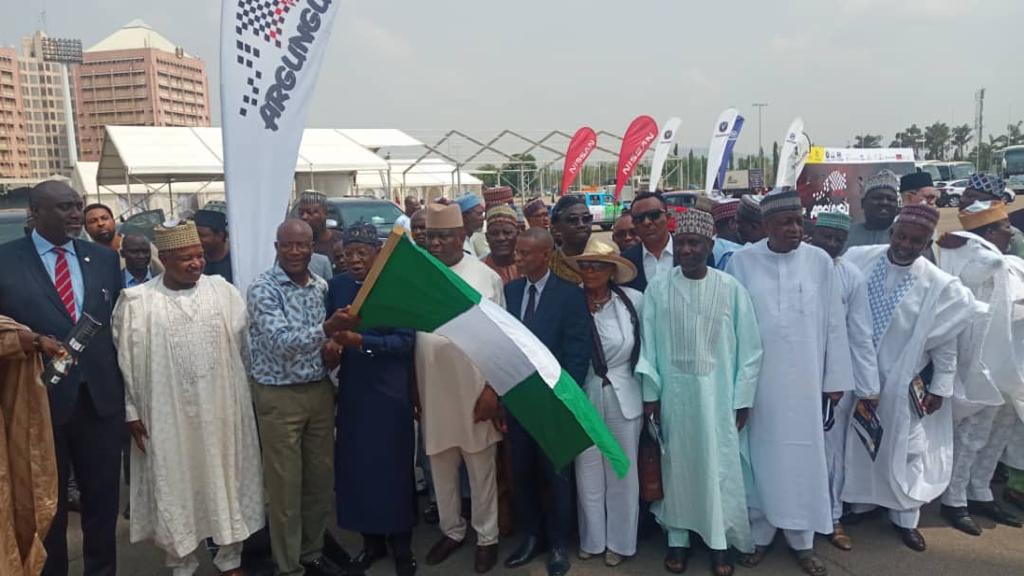 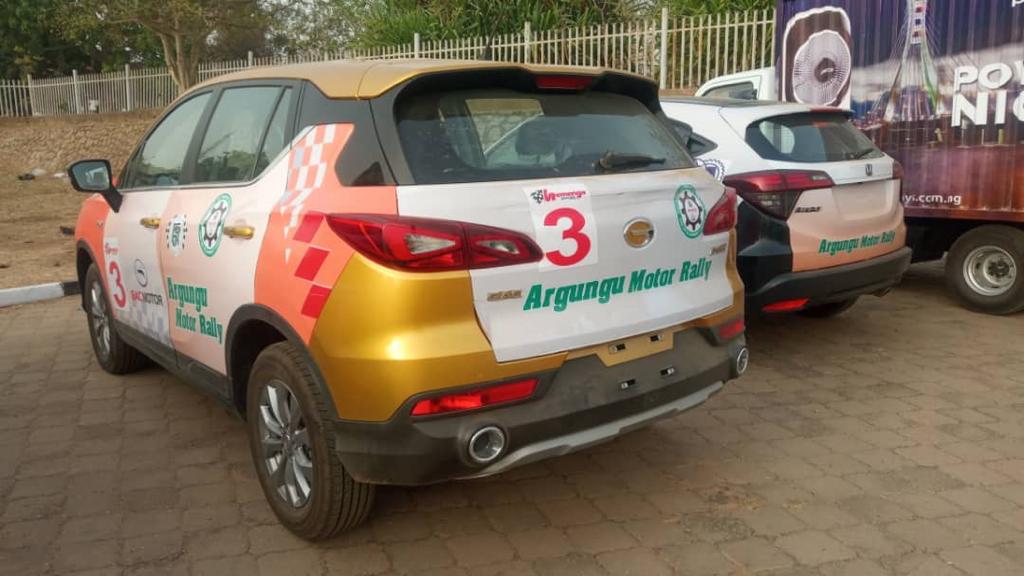 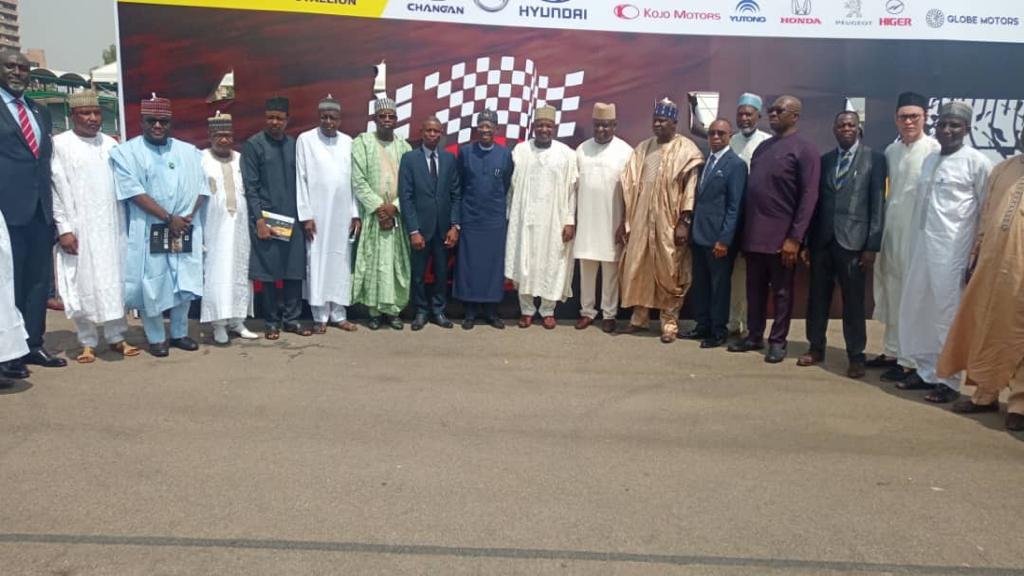 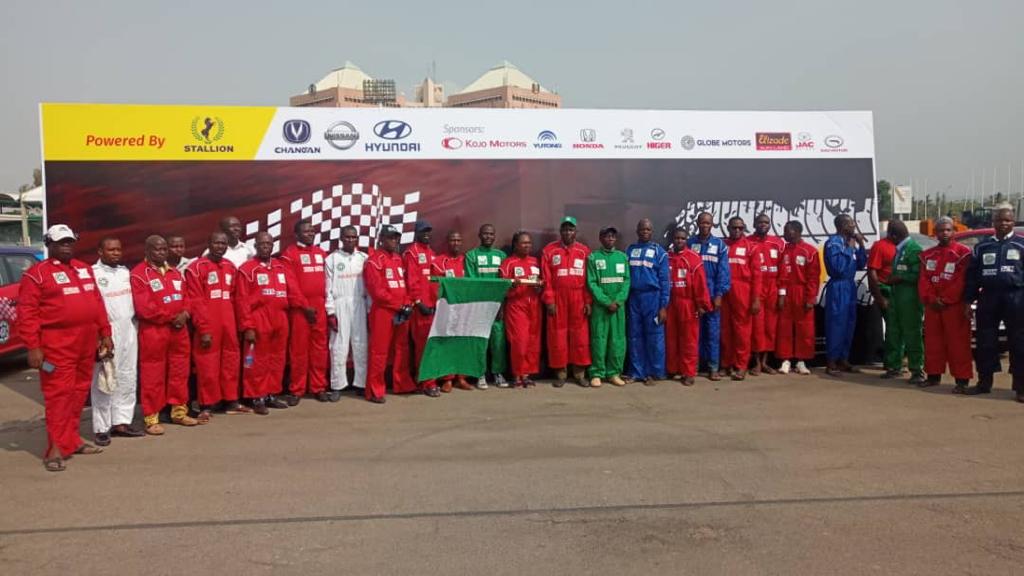 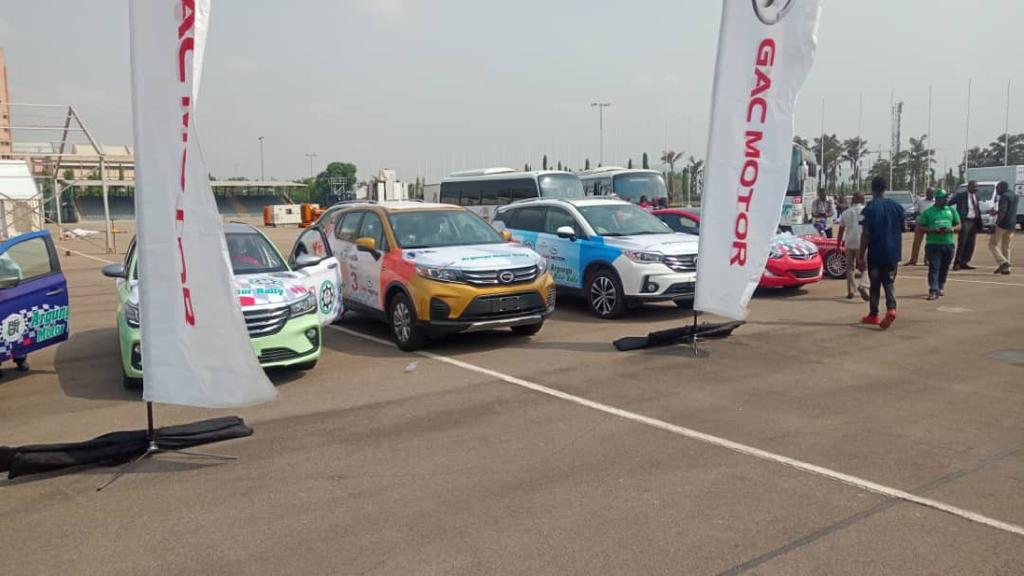 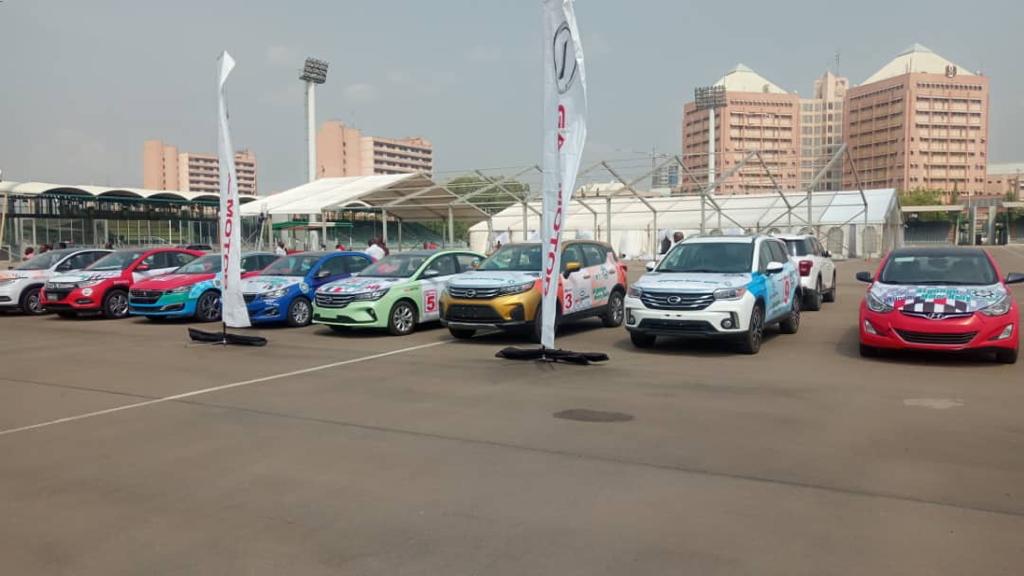 Shoe Lovers! Lialiandu is now in Lagos specially for the Plus-size Feet Woman