Eku Edewor is Appreciating the Beauty of Motherhood 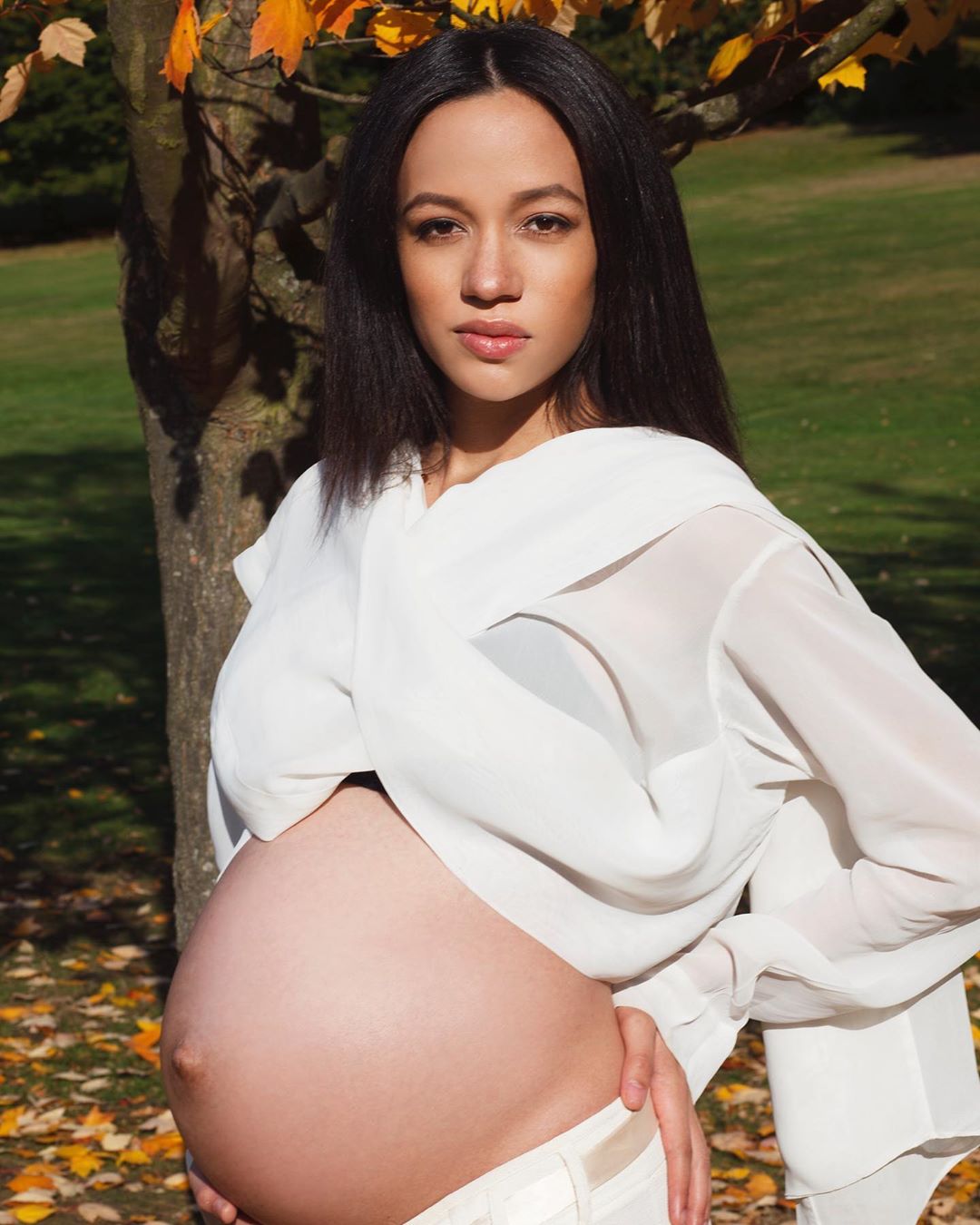 Yesterday, Sunday, was Mother’s Day, and Eku Edewor is giving us the first look of her beautiful baby bump glow.

To celebrate the special day, she’s sharing a throwback photo of herself 9 months preggy in October 2016, and ever since she gave birth, she says, “each year has revealed another stage of my daughter’s life that I become attached to”.

I never posted this image. A lot of you joke with me that I had a surrogate ? because I never revealed images of my pregnancy. Well here’s me at 9 months October 2016. A week before I gave birth, I really enjoyed the journey of pregnancy; I was lucky because I know a lot of women can have drastic complications, but apart from the usual issues, through the various trimesters, like tiredness, nausea and reflux in the first and back pain in the third! It was pretty relaxed for me; and it was a beautiful summer to fall that year in London. I really felt in bloom. Three and a bit years later, each year has revealed another stage of my daughters life that I become attached to, no matter how challenging (terrible twosss tooo threesss ?) I know I’ll miss each one, because once gone I can only reminisce and smile. Happy Mother’s Day to all Mothers who decide to nurture and grow our young! #firsttimemom #mothersday ? @condrycalvinmlilo 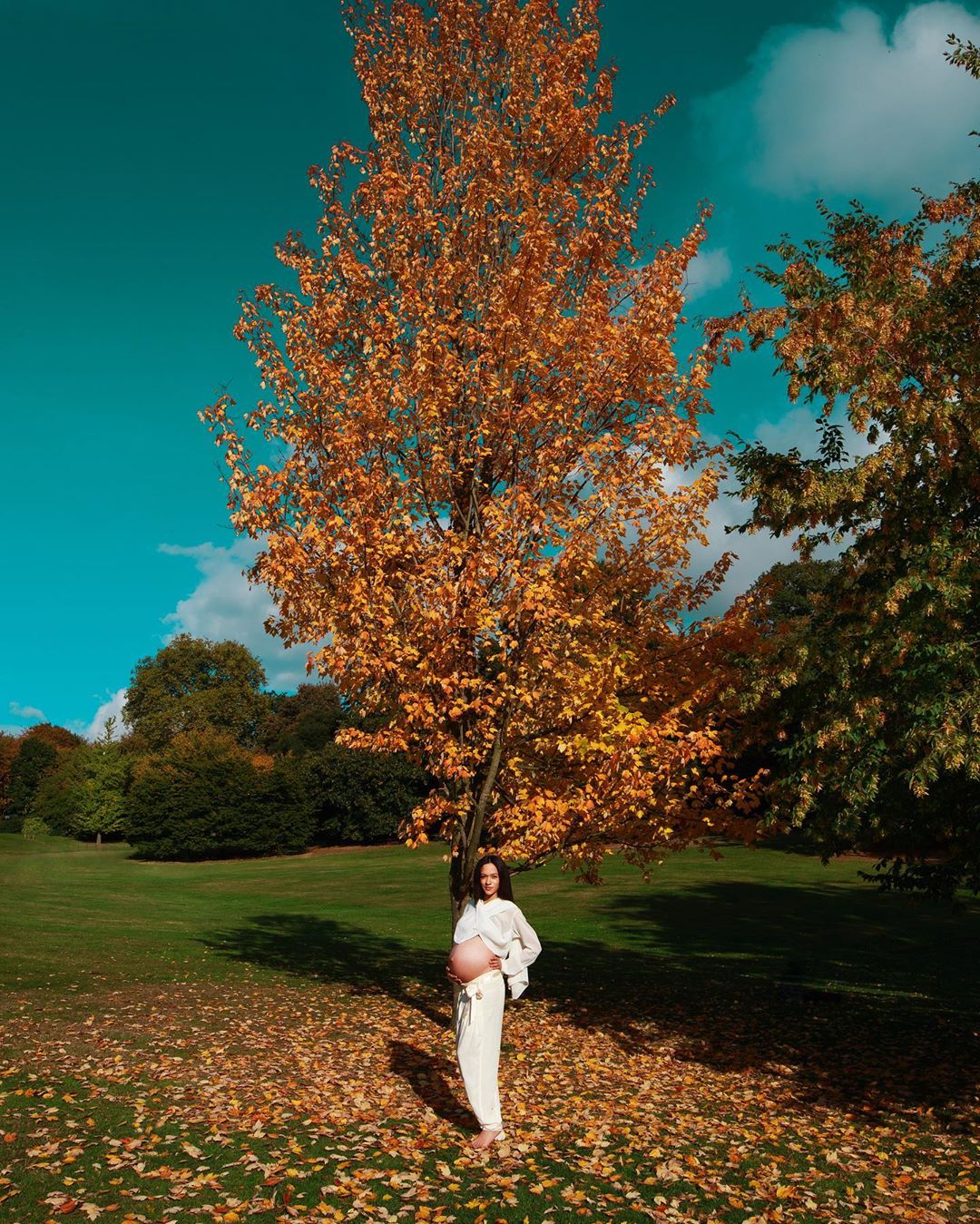 Everyone is Making an Effort to Keep the World Smiling | WATCH