Karen and Maduka will totally brighten up your day with their charming smiles, beautiful chemistry and amazing pre-wedding photos. Their love story is just beautiful. They started from Instagram, moved to Snapchat and then eventually got each other’s contact.  From the very first meeting, Maduka knew what he wanted, made it known to Karen, and now here they are! 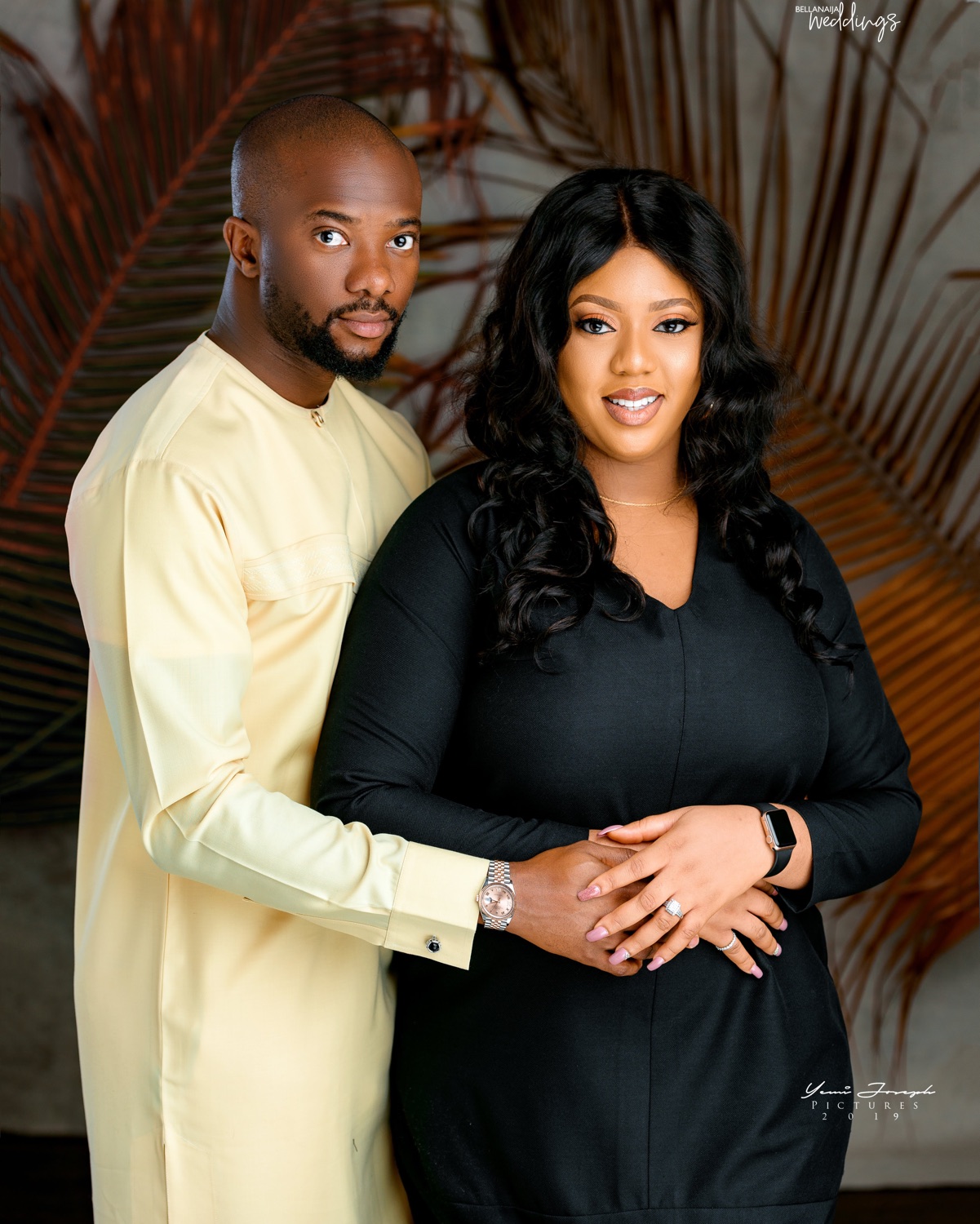 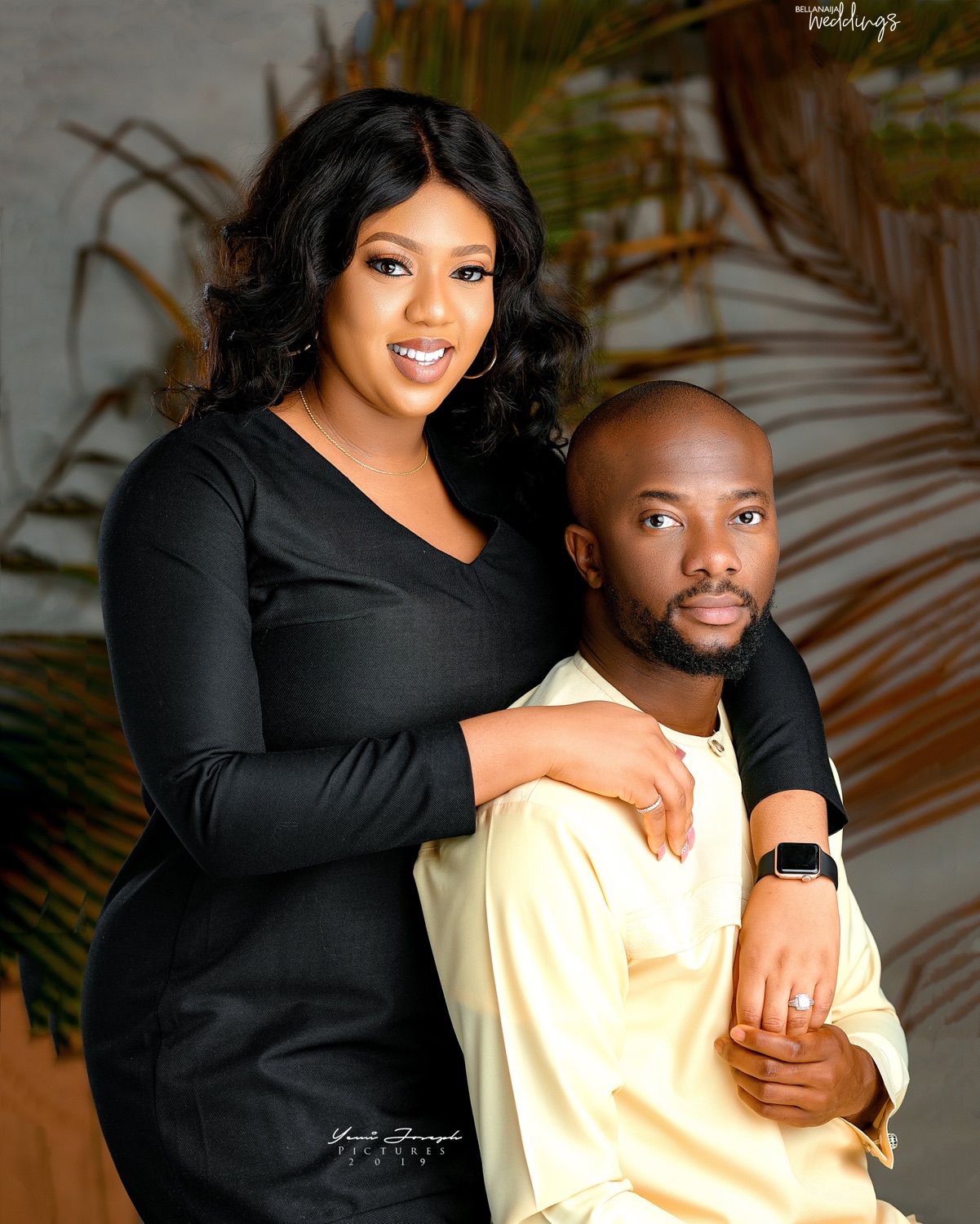 How We Met
By the bride, Karen

Maduka and I were friends on Instagram for about three years and afterwards, he added me on Snapchat. We exchanged numbers on one of the days we were chatting and a few days after he asked me out on a date which I agreed to. From the very beginning, he made his intentions known that he wanted a serious relationship. He said he didn’t want us to waste each other’s time so if I wasn’t interested I should let him know. It took me a while to make up my mind and when I finally did “ We became official”. We dated for about six months and in between, we had our fights and quarrels but we scaled through and became stronger. 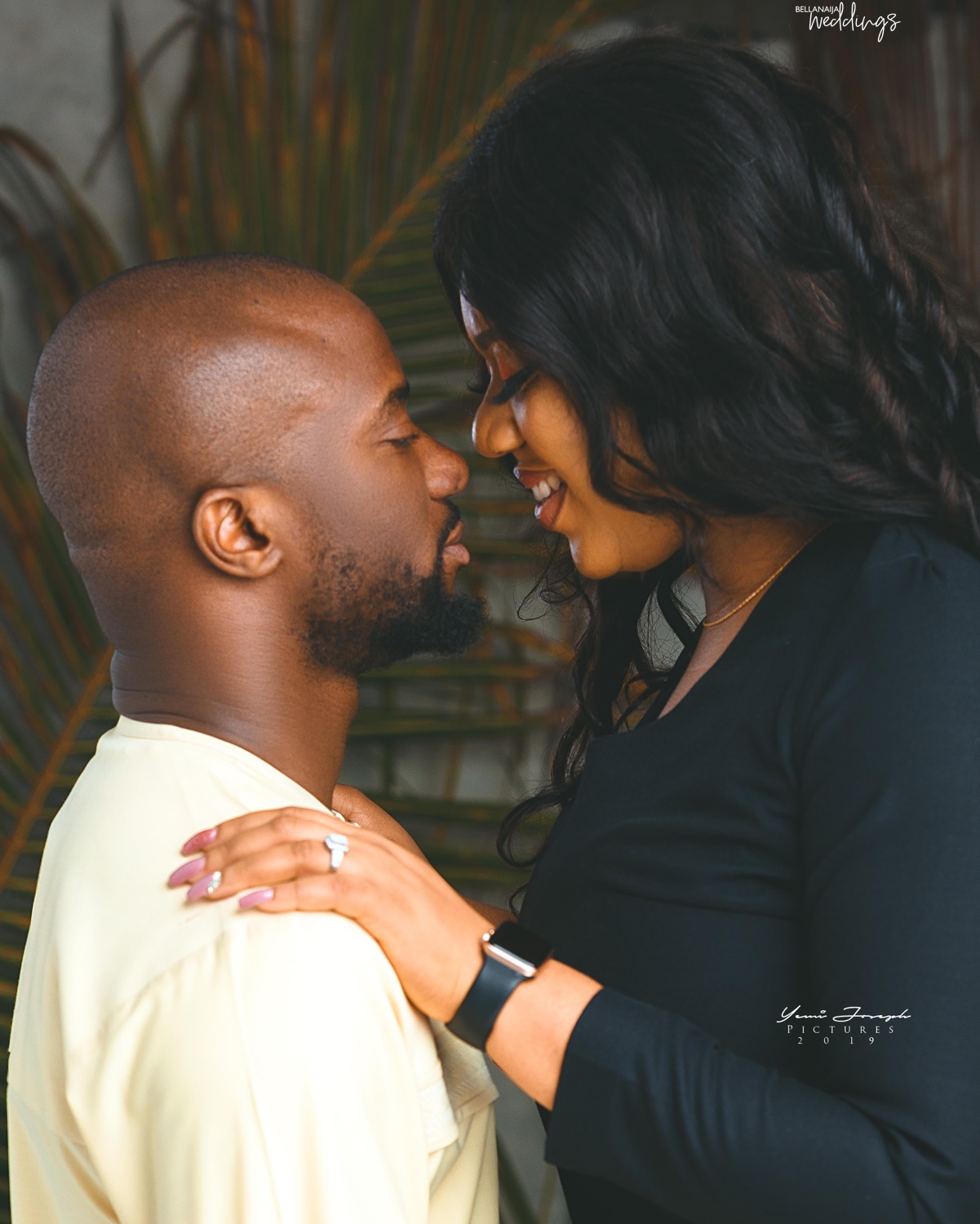 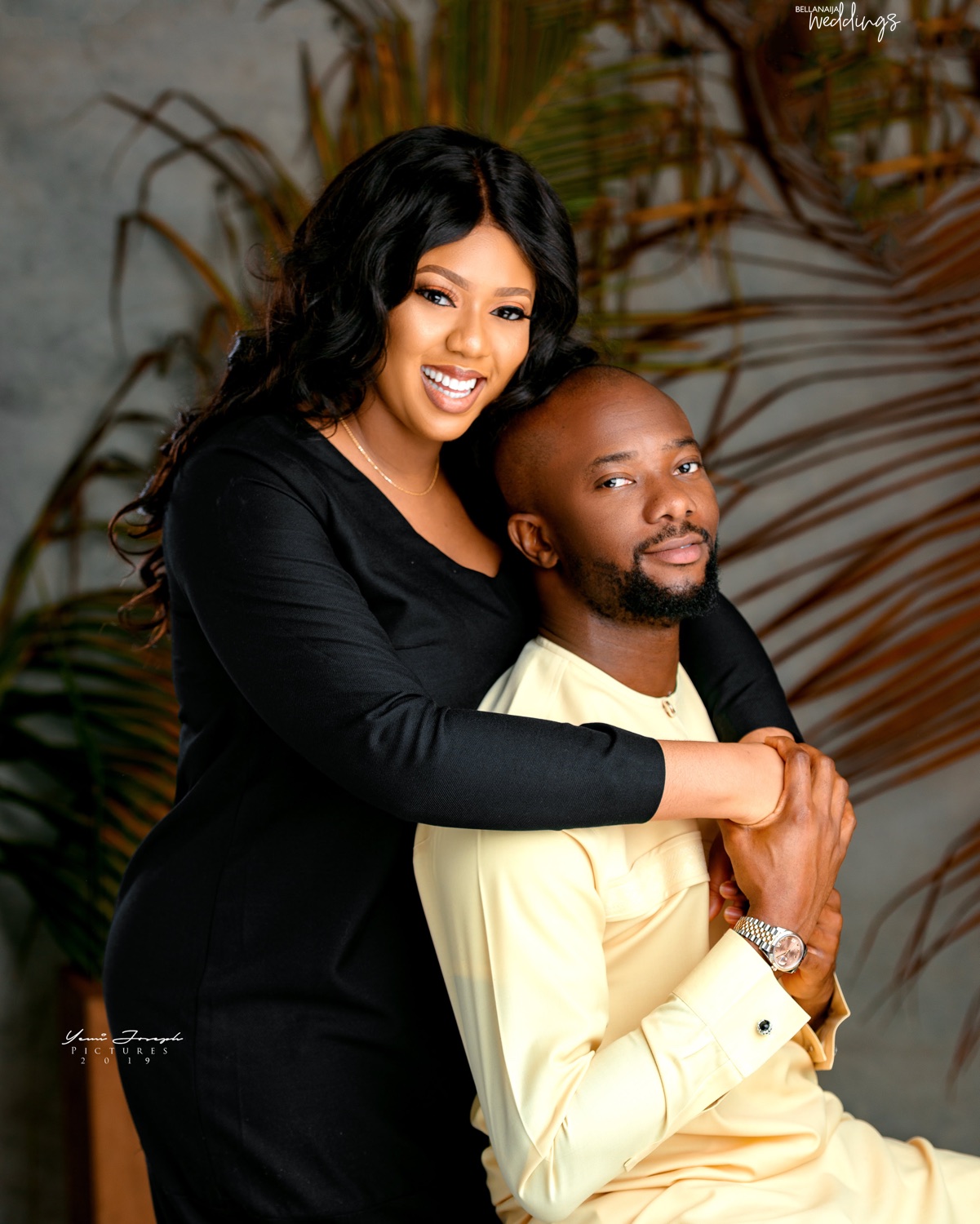 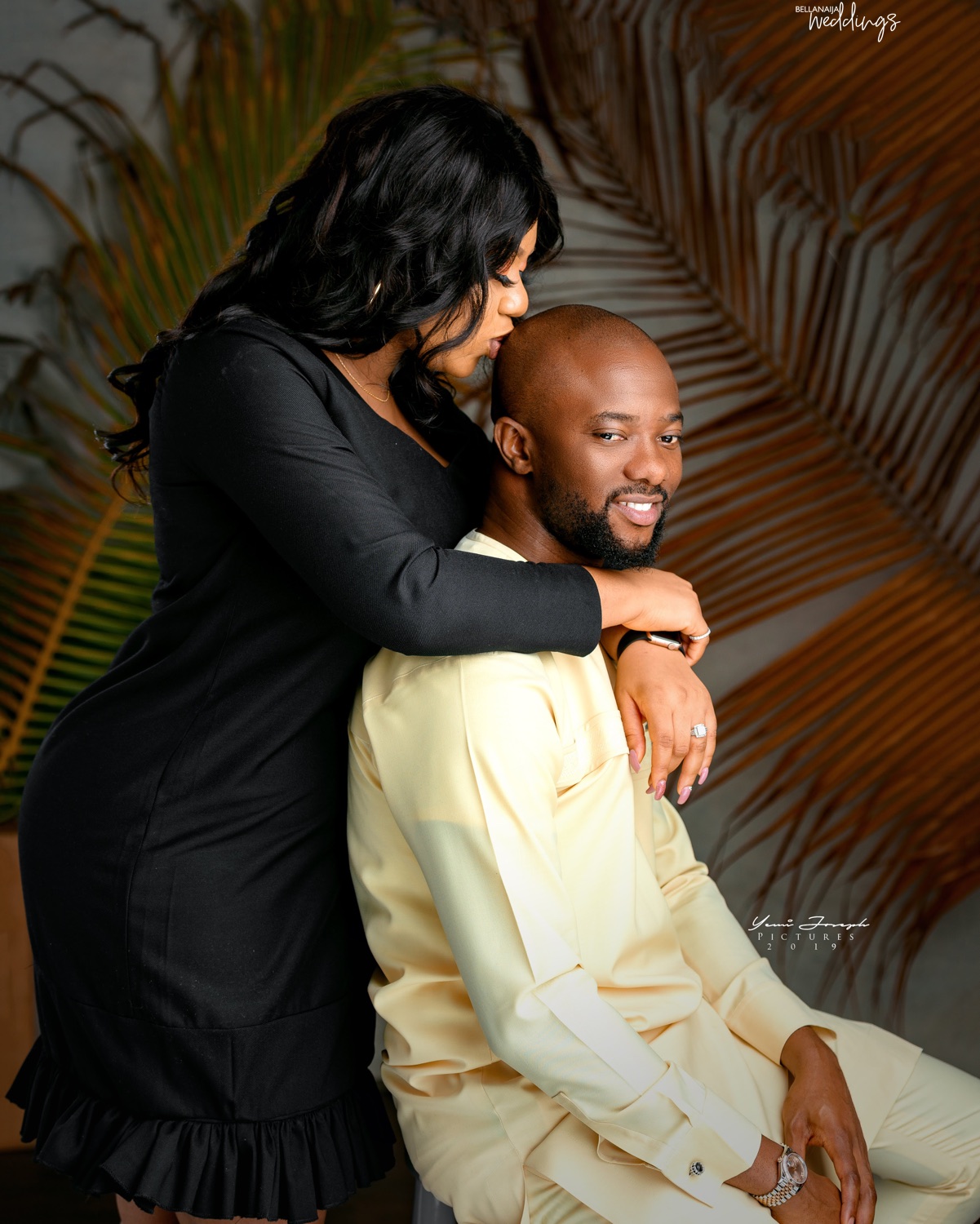 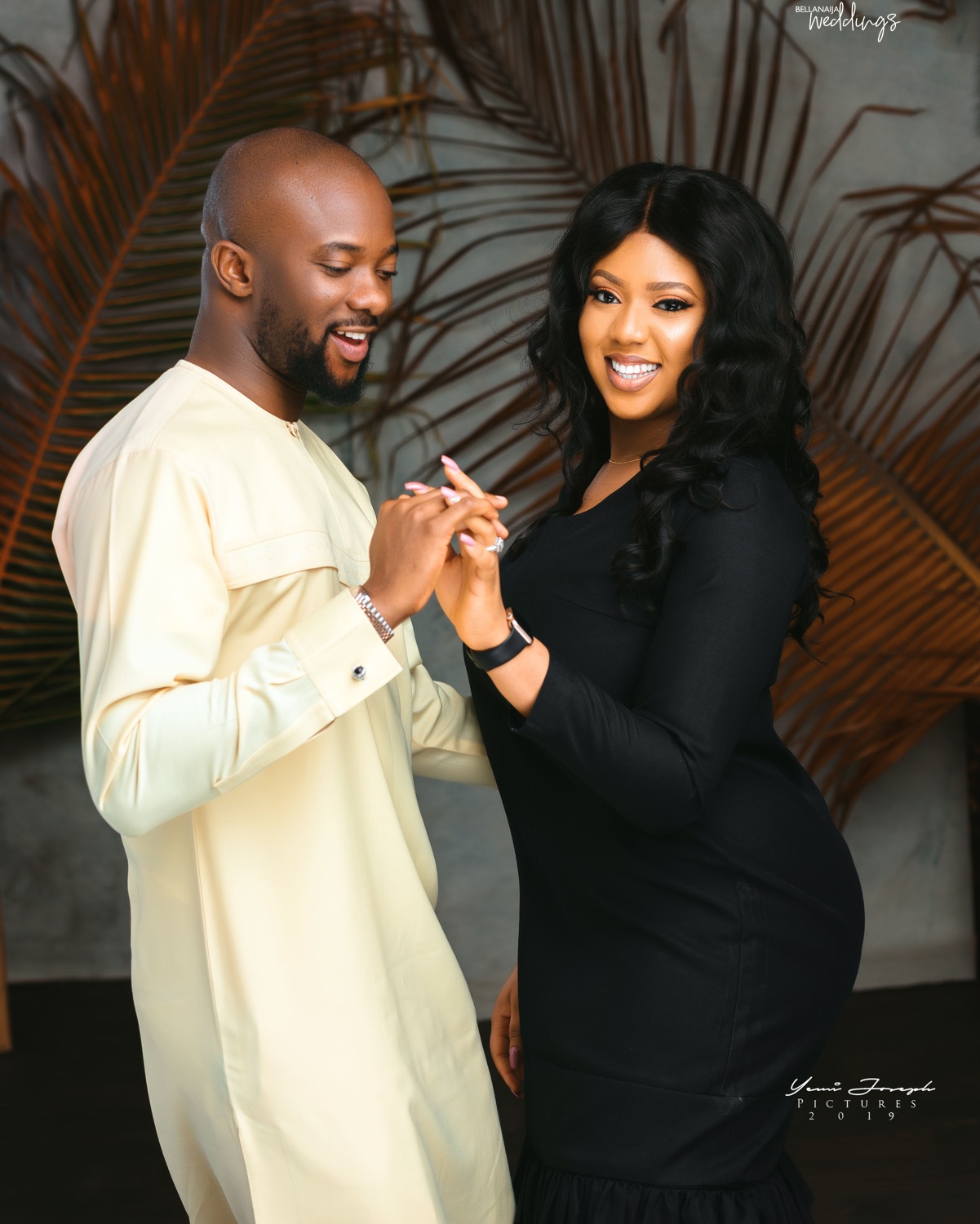 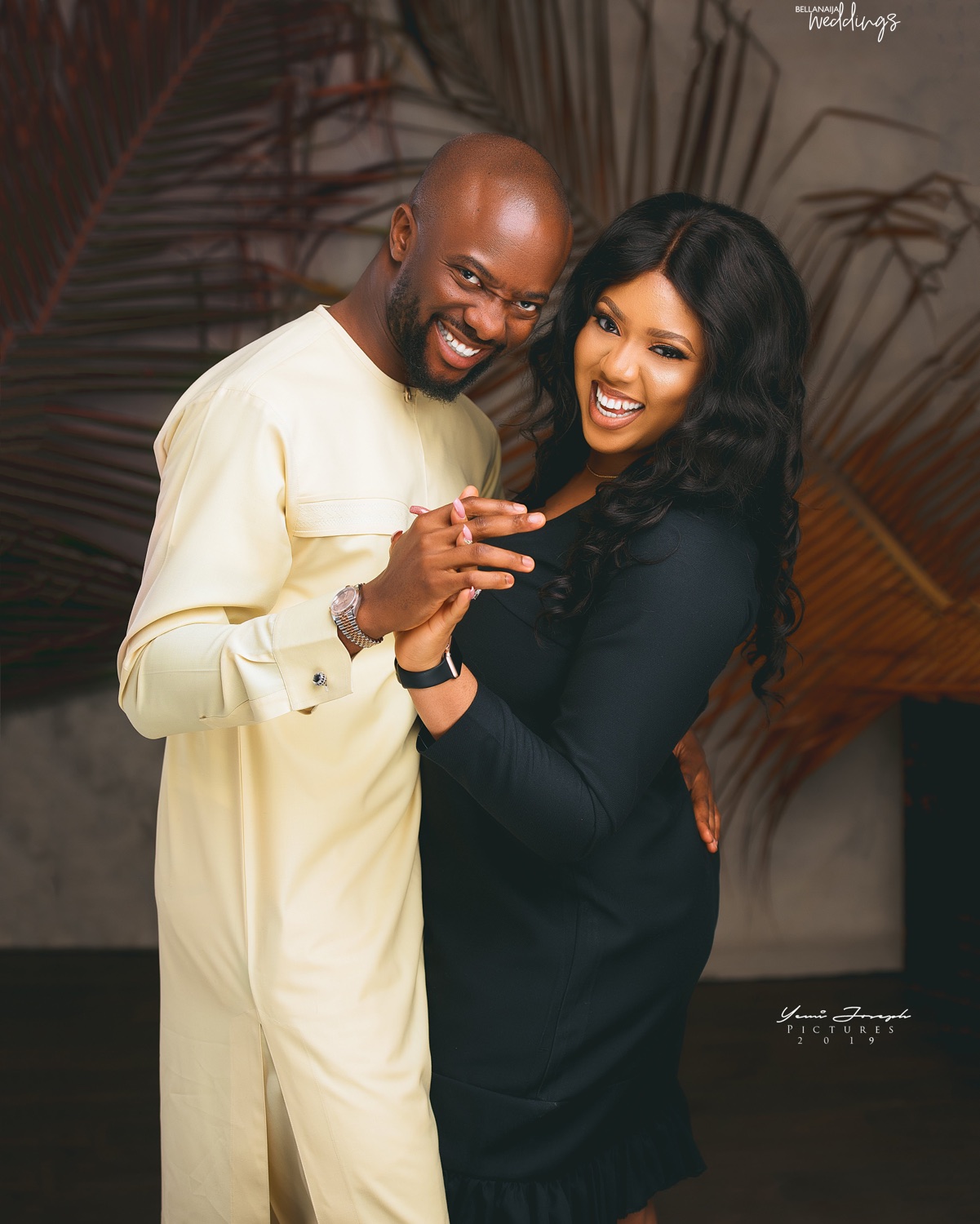 Our Proposal Story
By the bride, Karen

At this point, I was convinced in my soul that I was going to marry him. Our families met and the plans started yet no sign of a ring.  I kept asking myself what kind of a guy is this. The annoying part was that he already dashed my hopes of having a romantic proposal so I wasn’t expecting any scene because he told me he doesn’t like too much drama. I went to his house after a meeting with our planner we finally chose @qmaravieplanners, he woke me up the following morning with a beautiful ring and handed it to me. He said he couldn’t imagine spending the rest of his life with anyone else but me and that he loved me so much. I blushed, hugged and kissed him then took pictures The rest they say is HISTORY. 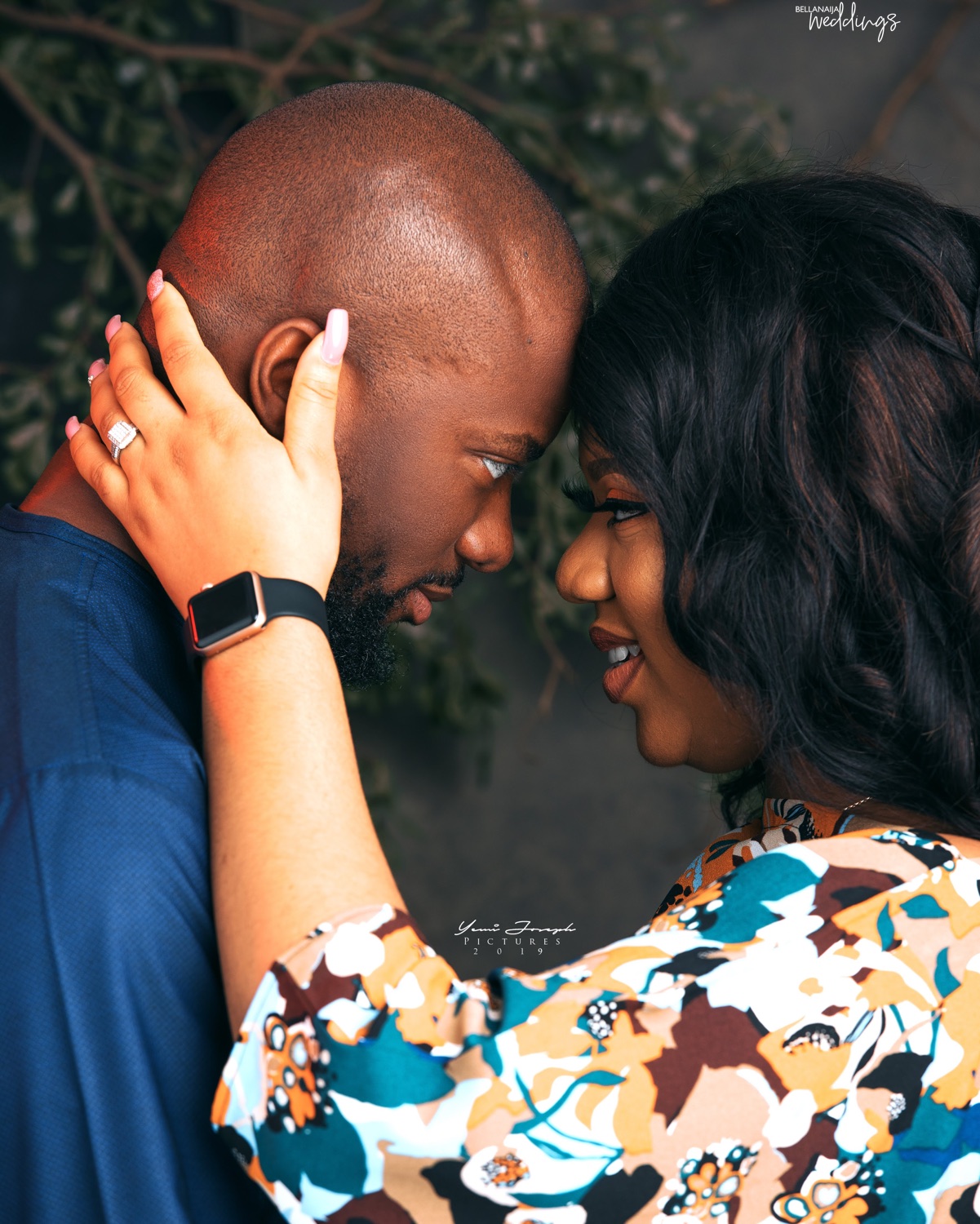 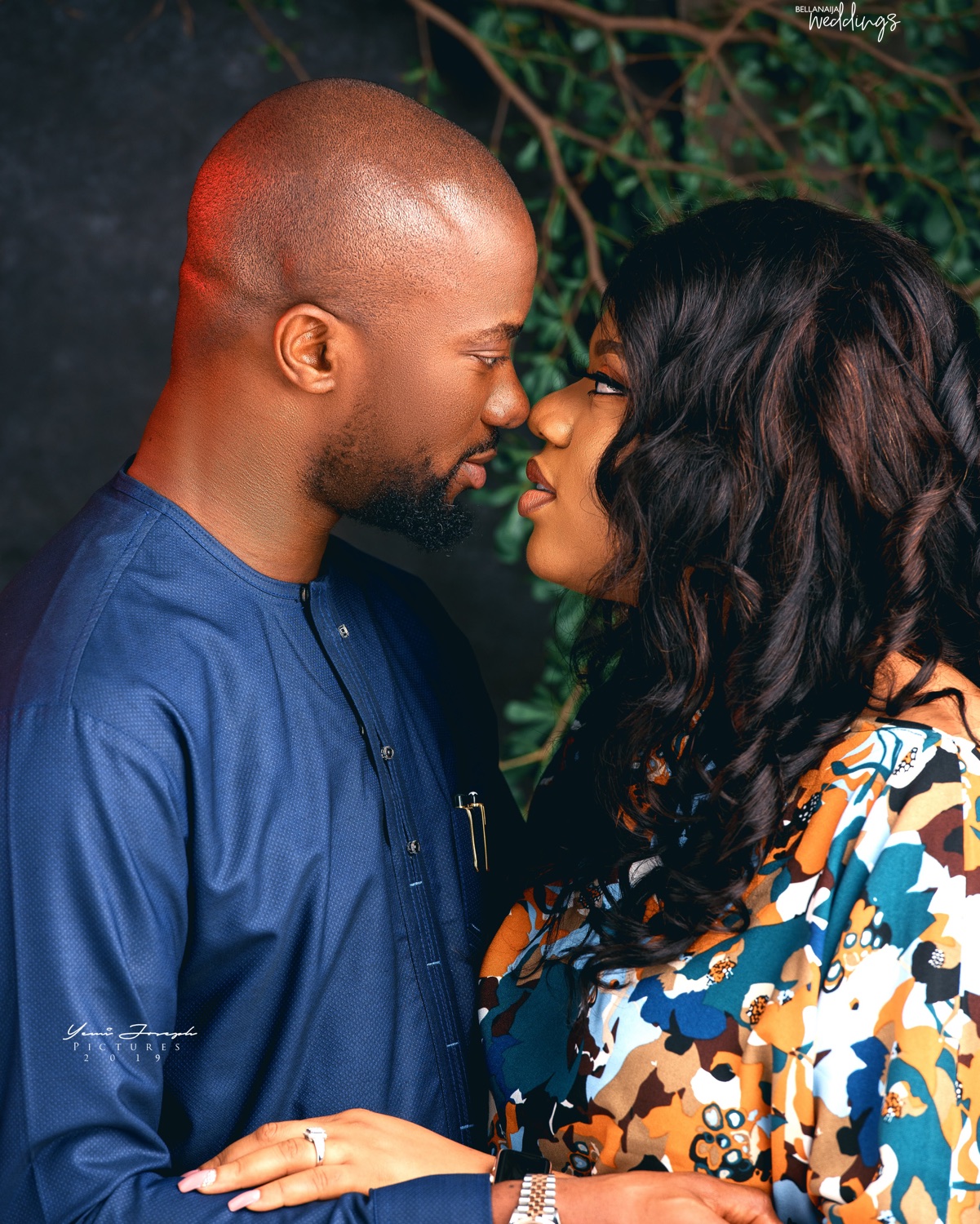 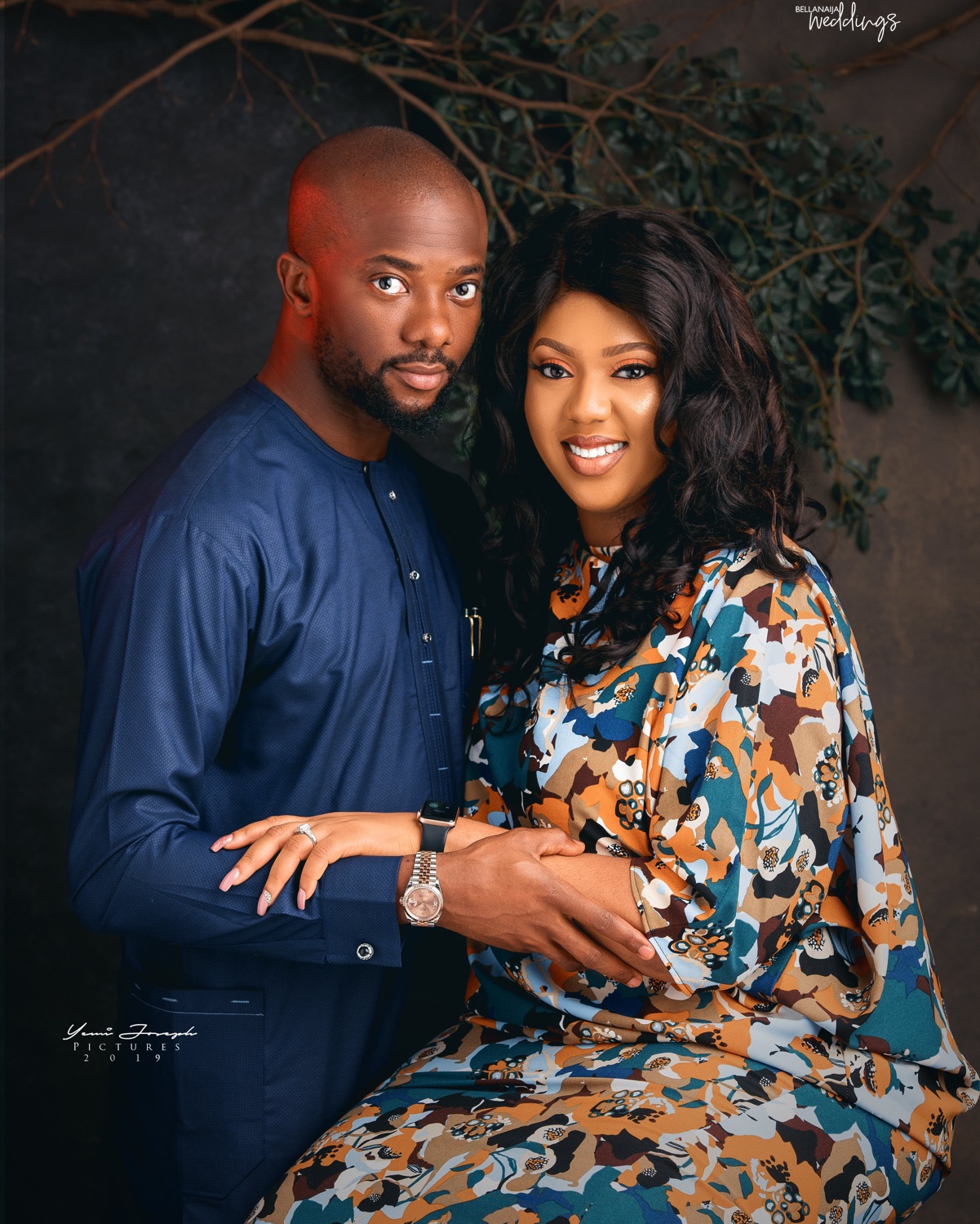 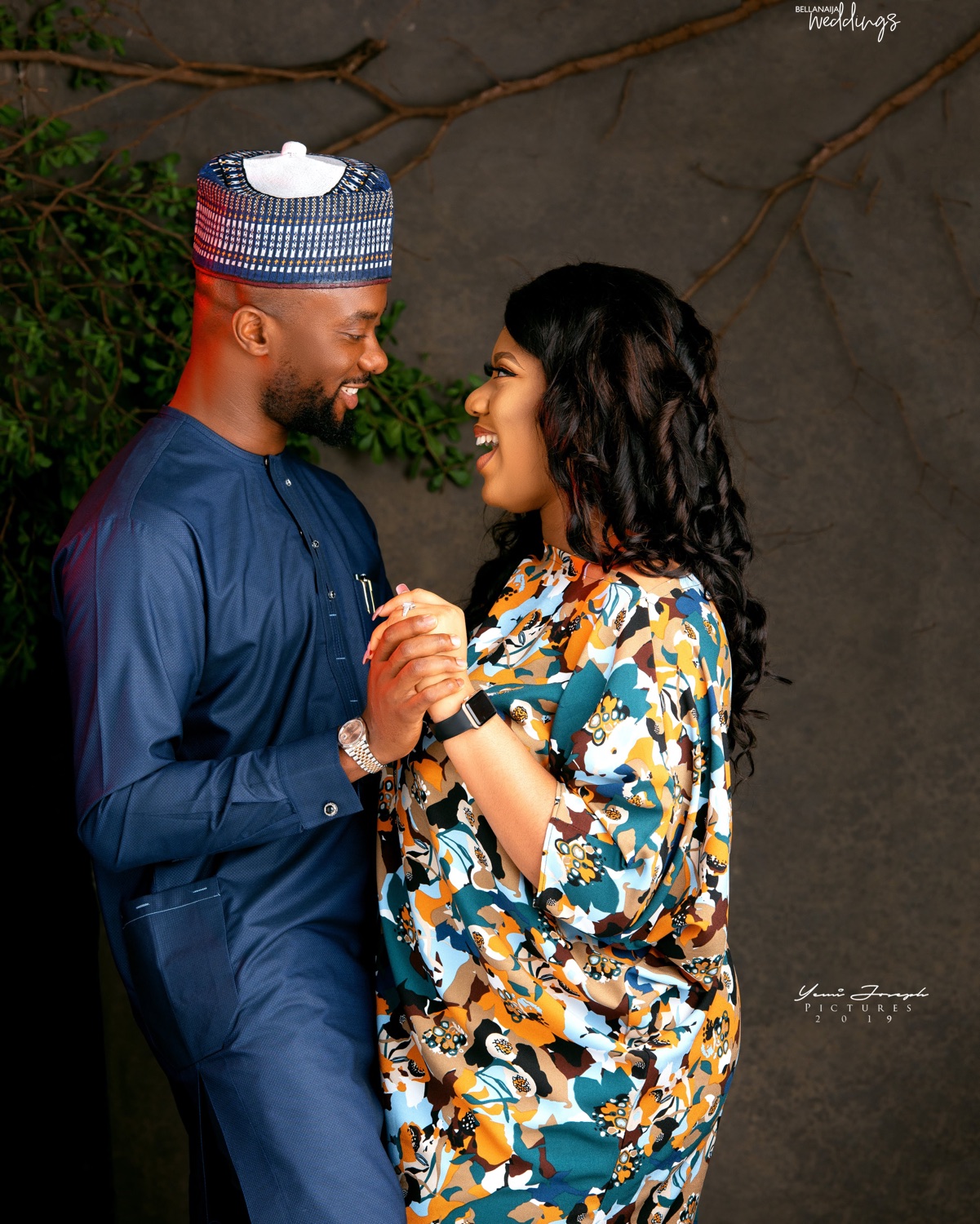 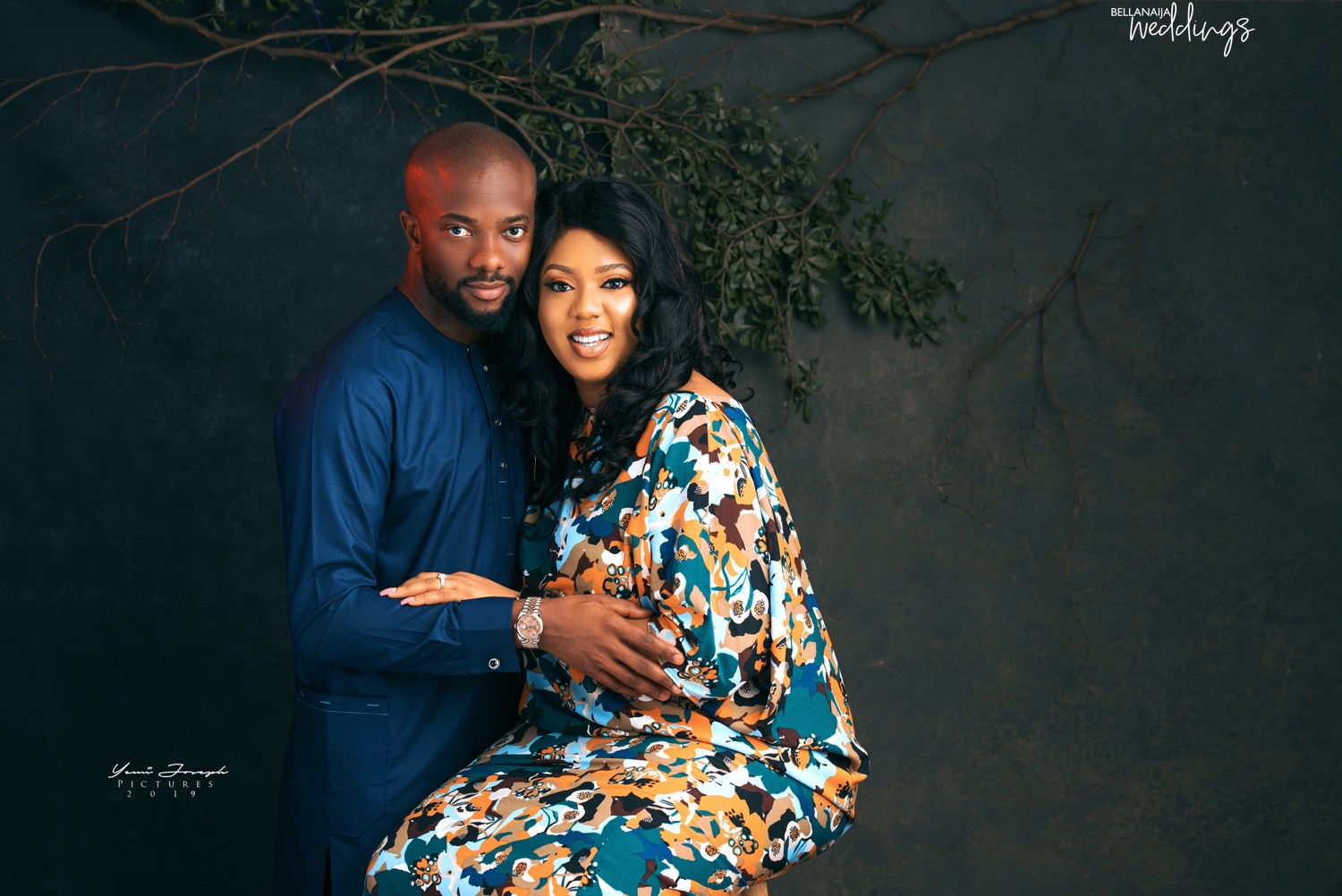 This is Us! Lilian & Shola’s Beautiful Wedding Ceremony in Lagos