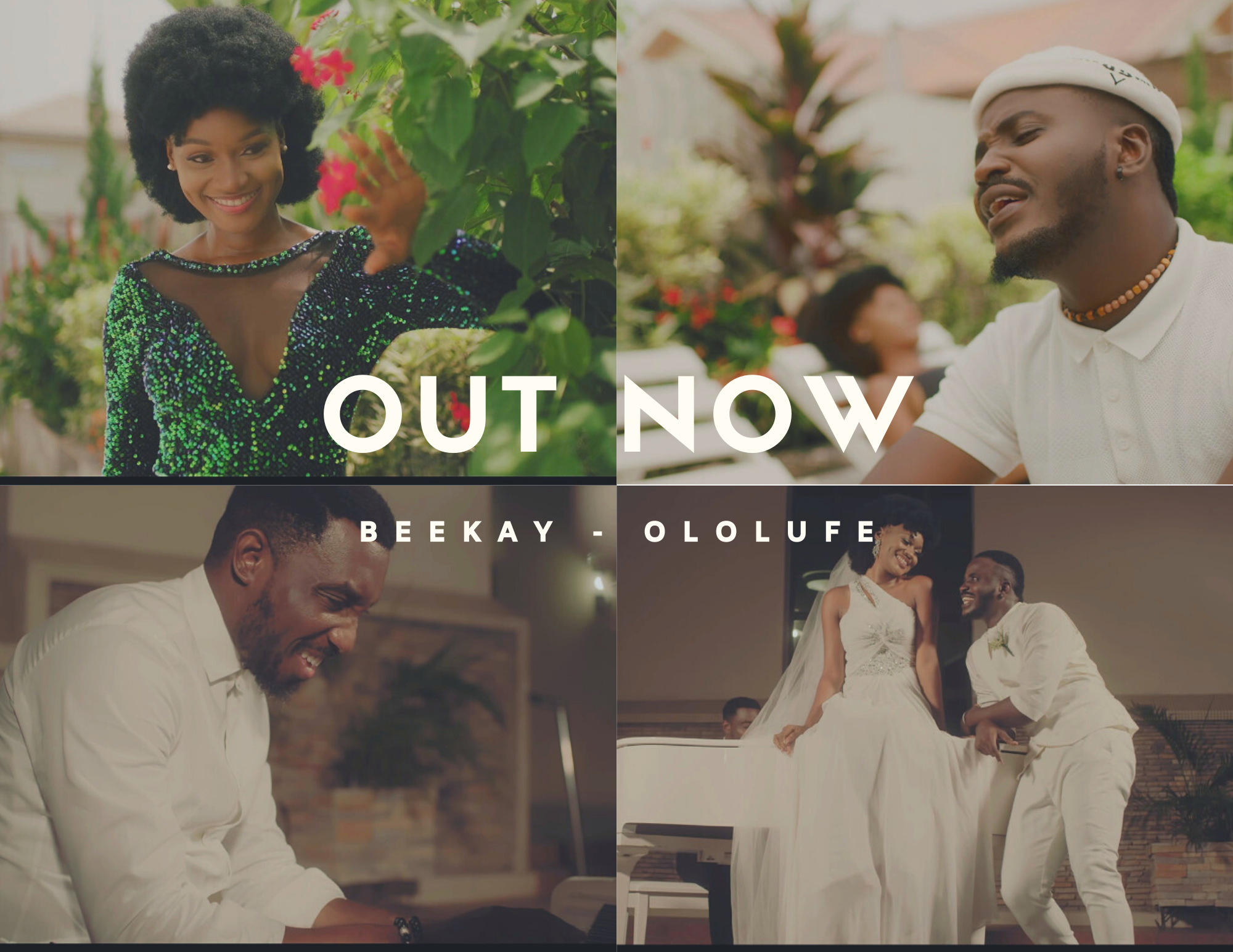 Beekay, aka the Sun of Africa, has released the visuals to his single “Ololufe” which features Timi Dakolo.

Shot and directed by FrizzlenBizzle Films in the heart of Lagos with a cameo appearance of J’dess, Blessed, Precious, Cill, and others, the video tells a love story that’ll blow your mind.

Related Topics:BeekayBlessedCillJdessOlolufePrecioustimi dakolo
Up Next