He saw her Picture & knew he wanted to Meet her! Rasheeda & Quadri's Pre-wedding Shoot + Love Story

Esioh and Emeke Moved From the Friend Zone to Forever Lane!

One Conversation Was all It Took! Enjoy Tolulope & Brenon's Pre-wedding Shoot + Love Story

Richard & Asher Formed a Connection While Working Together, Now It's #RashHour22

Rasheeda and Quadri make such a beautiful couple. Rasheeda definitely has her cousin to thank for introducing her to Quadri. Even though Quadri wasn’t interested at first, all it took was seeing a picture of her and immediately, he wanted to meet. After building their friendship and love,  they are happily counting down to the #RQ2020 wedding. 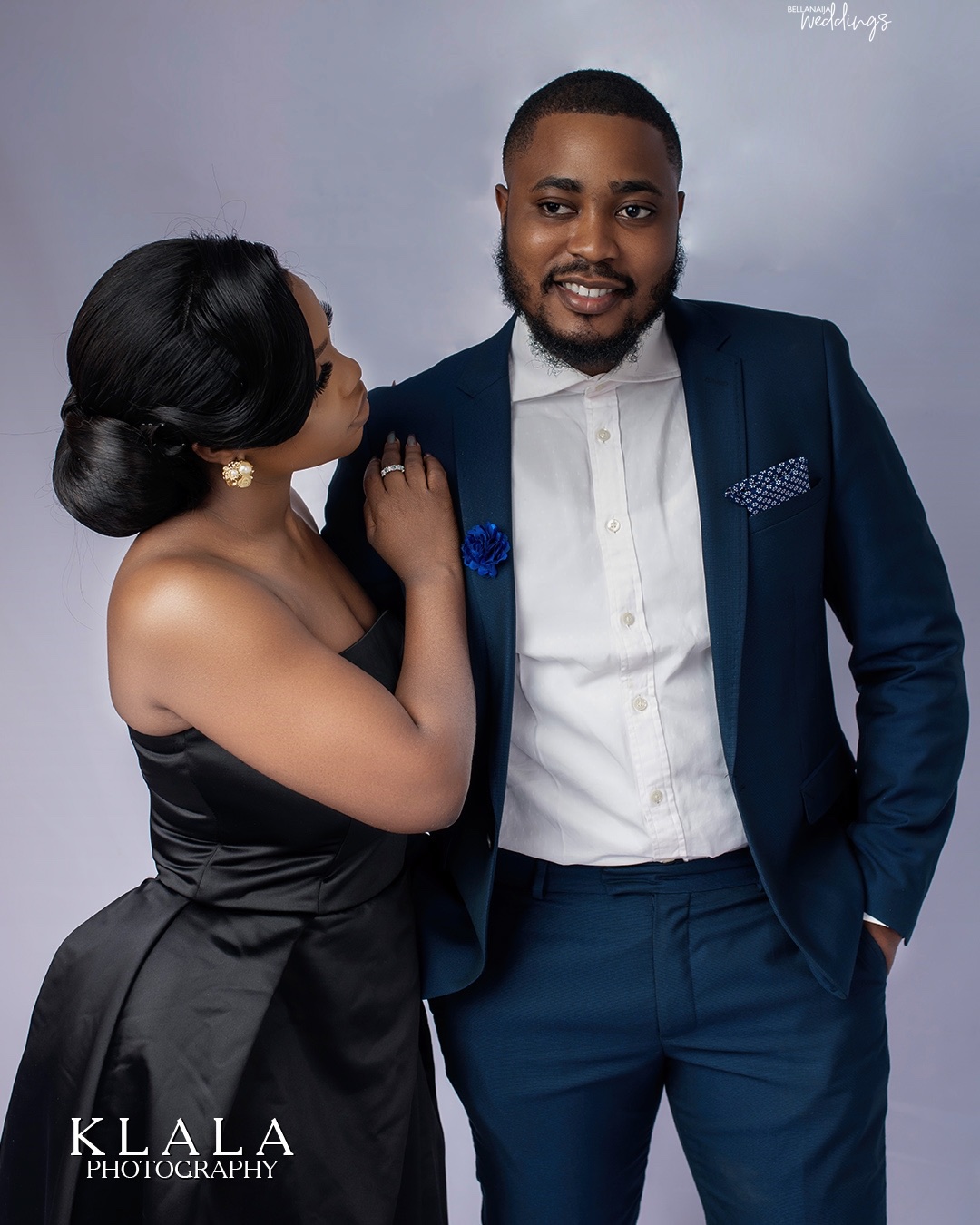 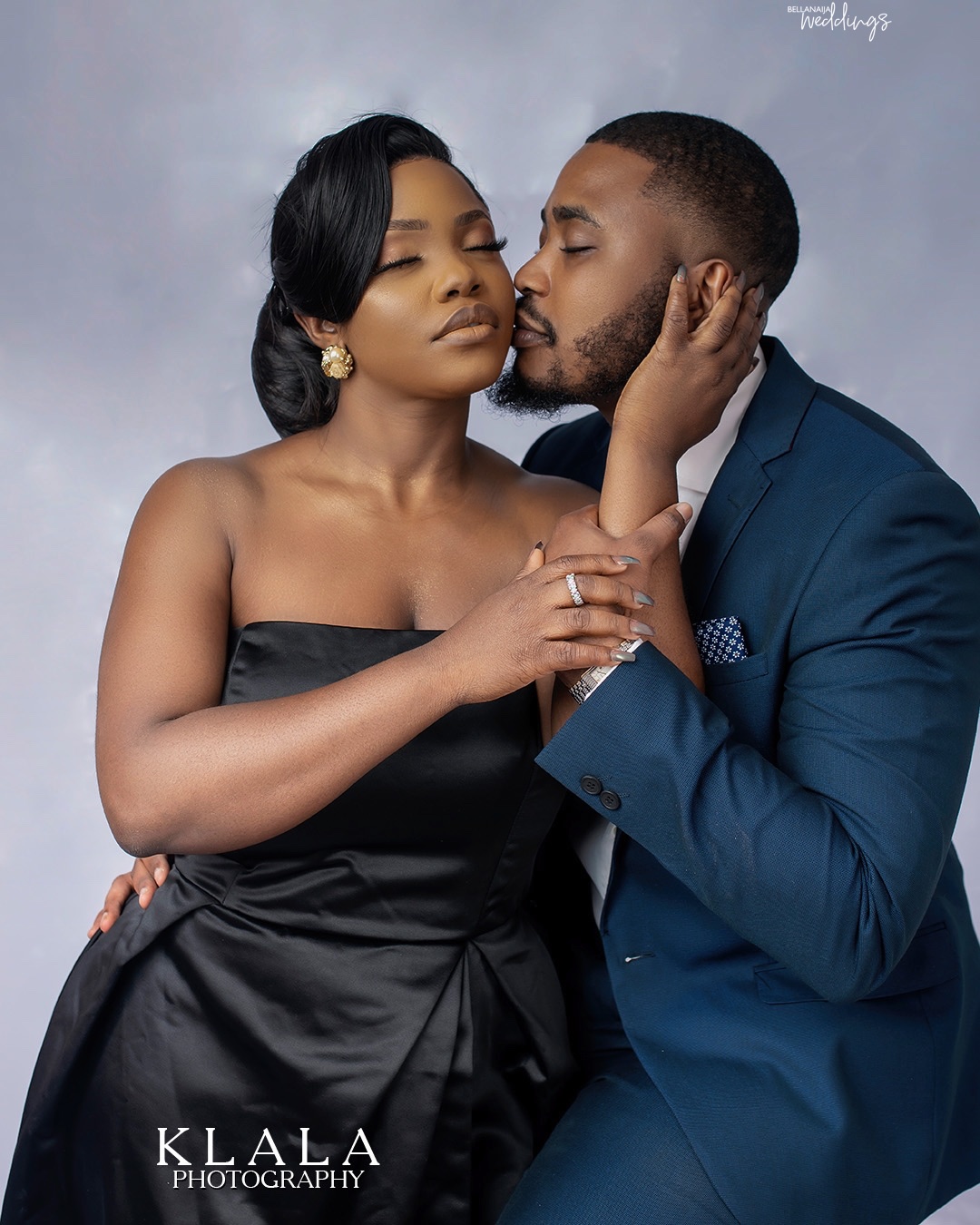 How We Met
By the bride-to-be, Rasheeda

Quadri and I met in 2012 while I was still studying at the University. He had just gone through a breakup and my cousin wanted to soothe his pain by introducing his hot cousin to Quadri. Initially, he wasn’t interested until he saw a picture of me and then he messaged me saying hi but I was always mugging him off until one day I decided to reply. He travelled 6000 miles to visit me and it was love at first sight. 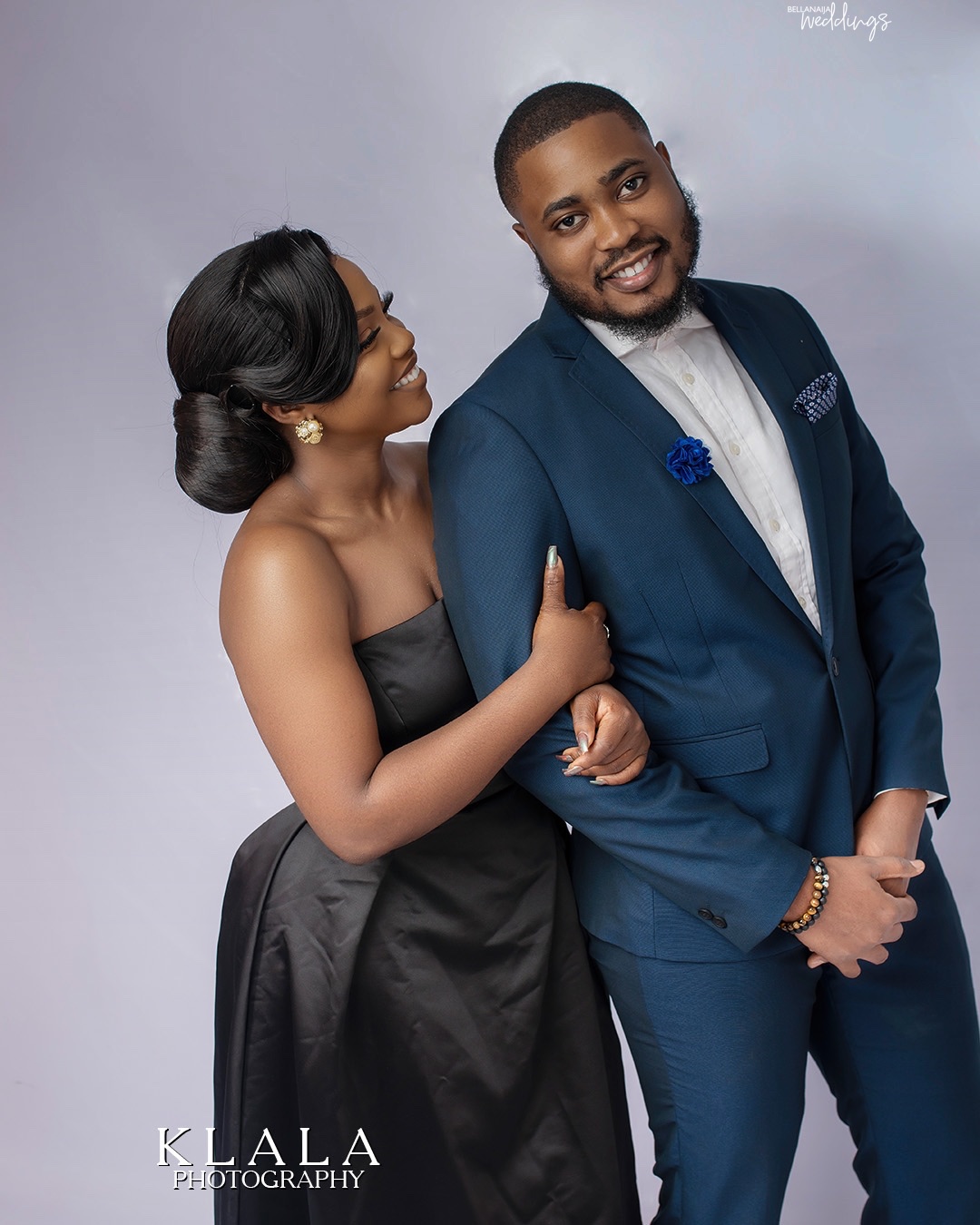 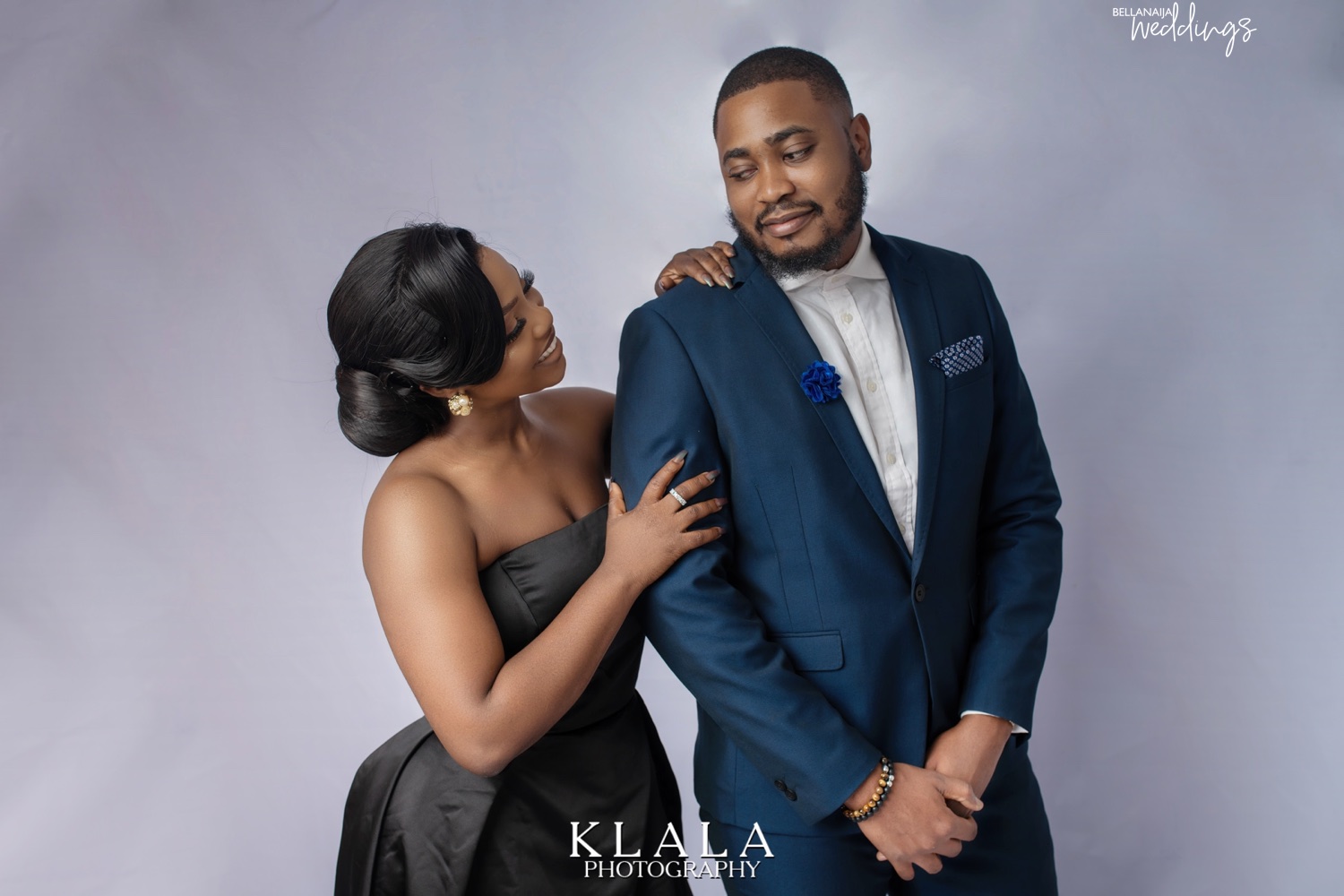 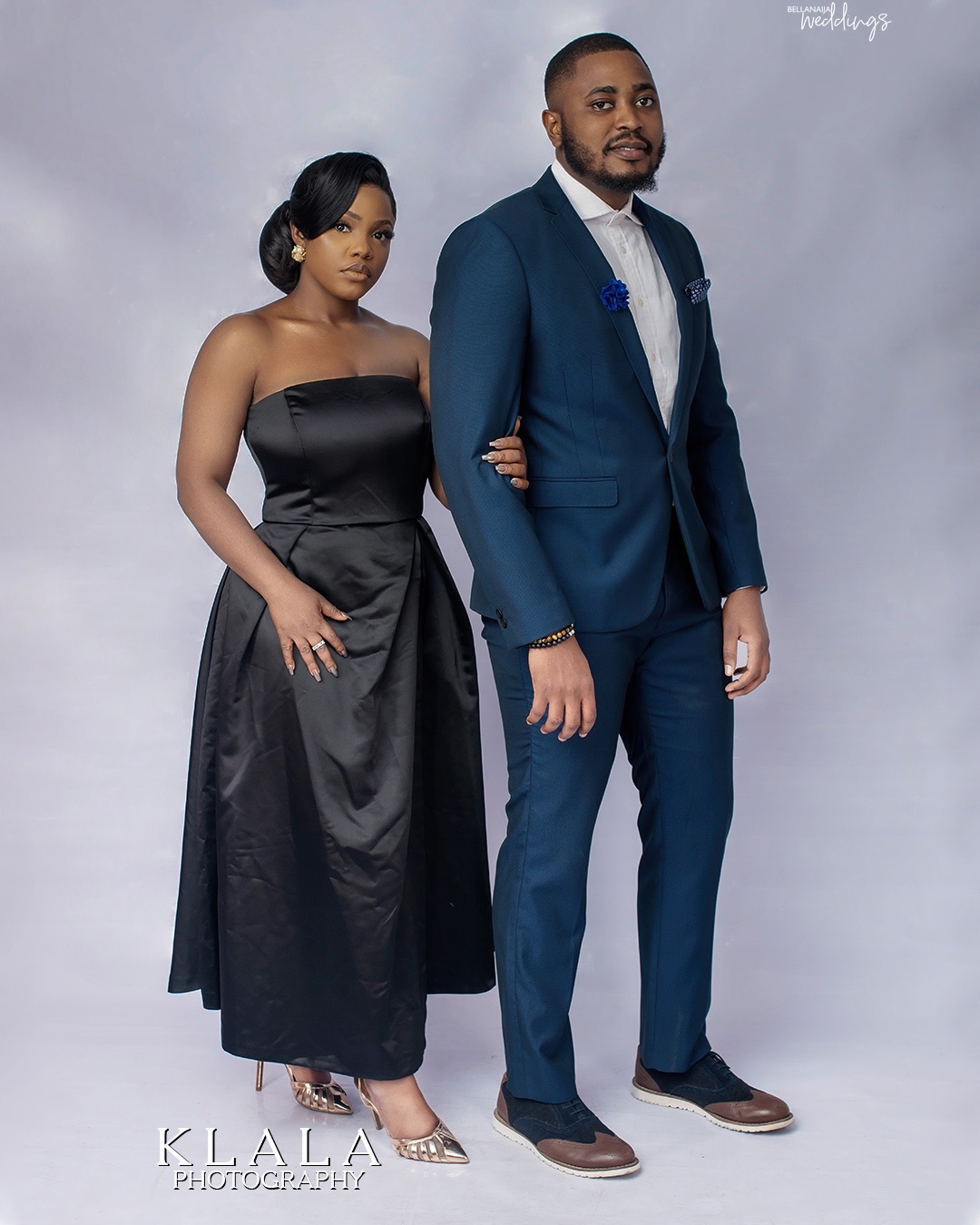 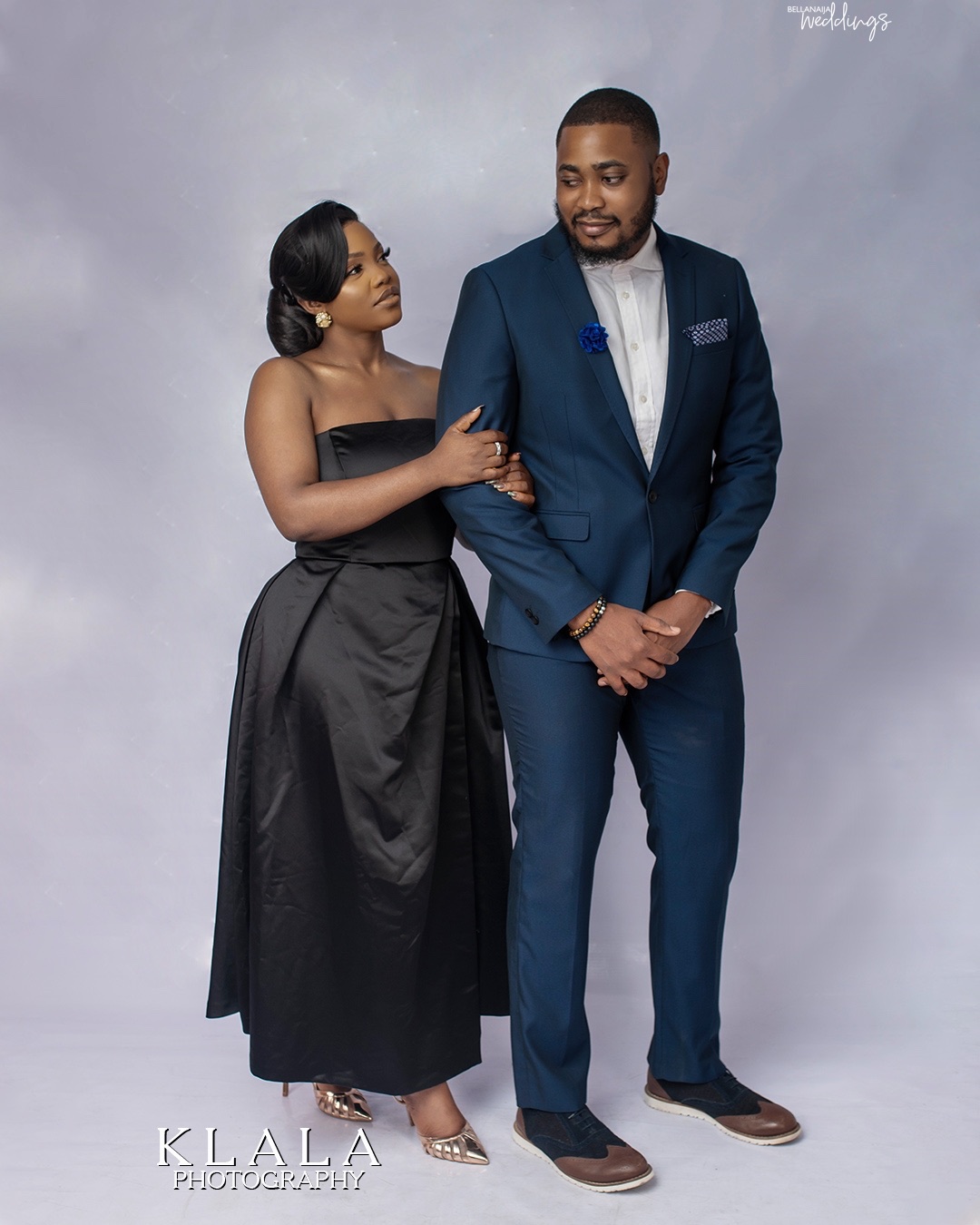 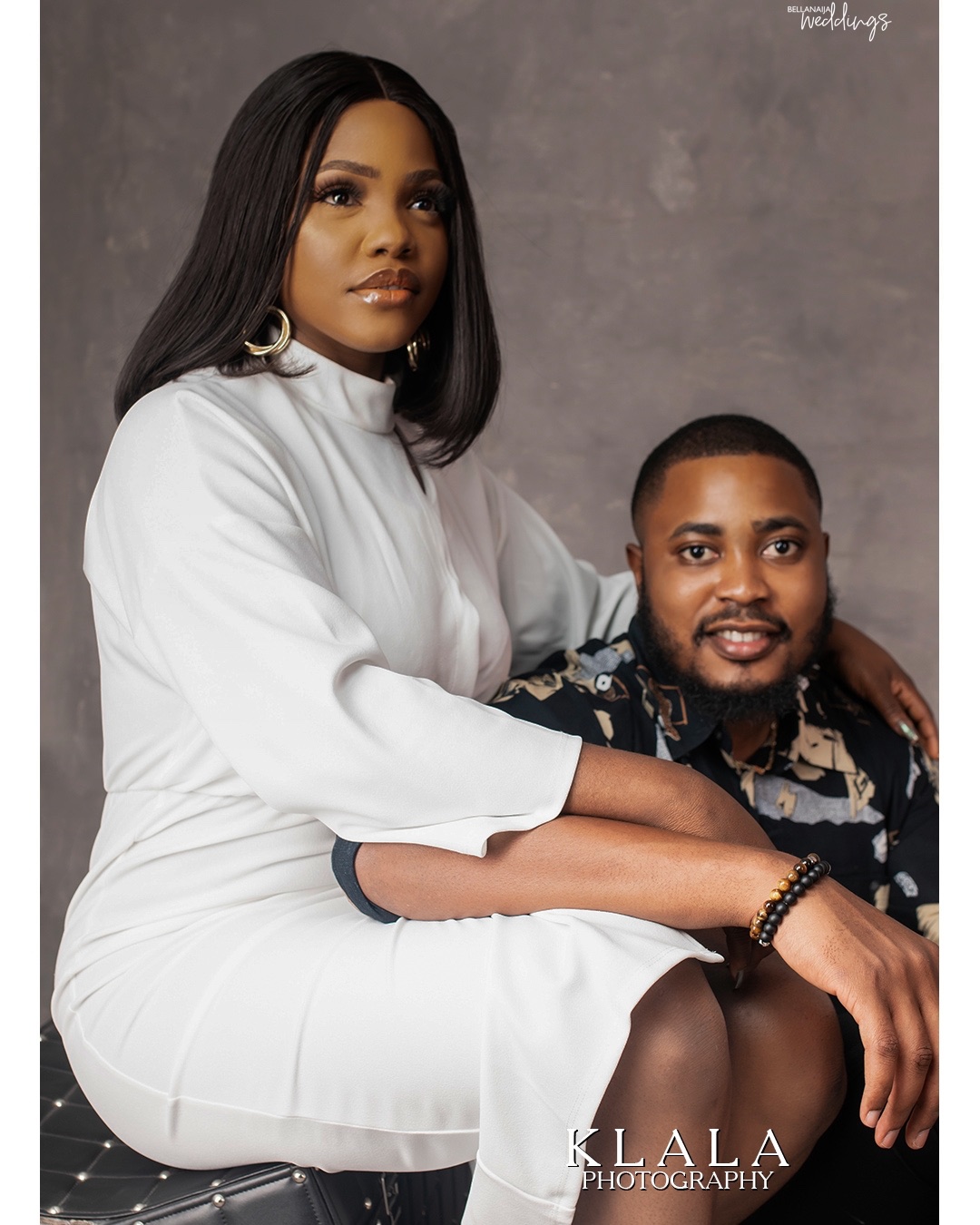 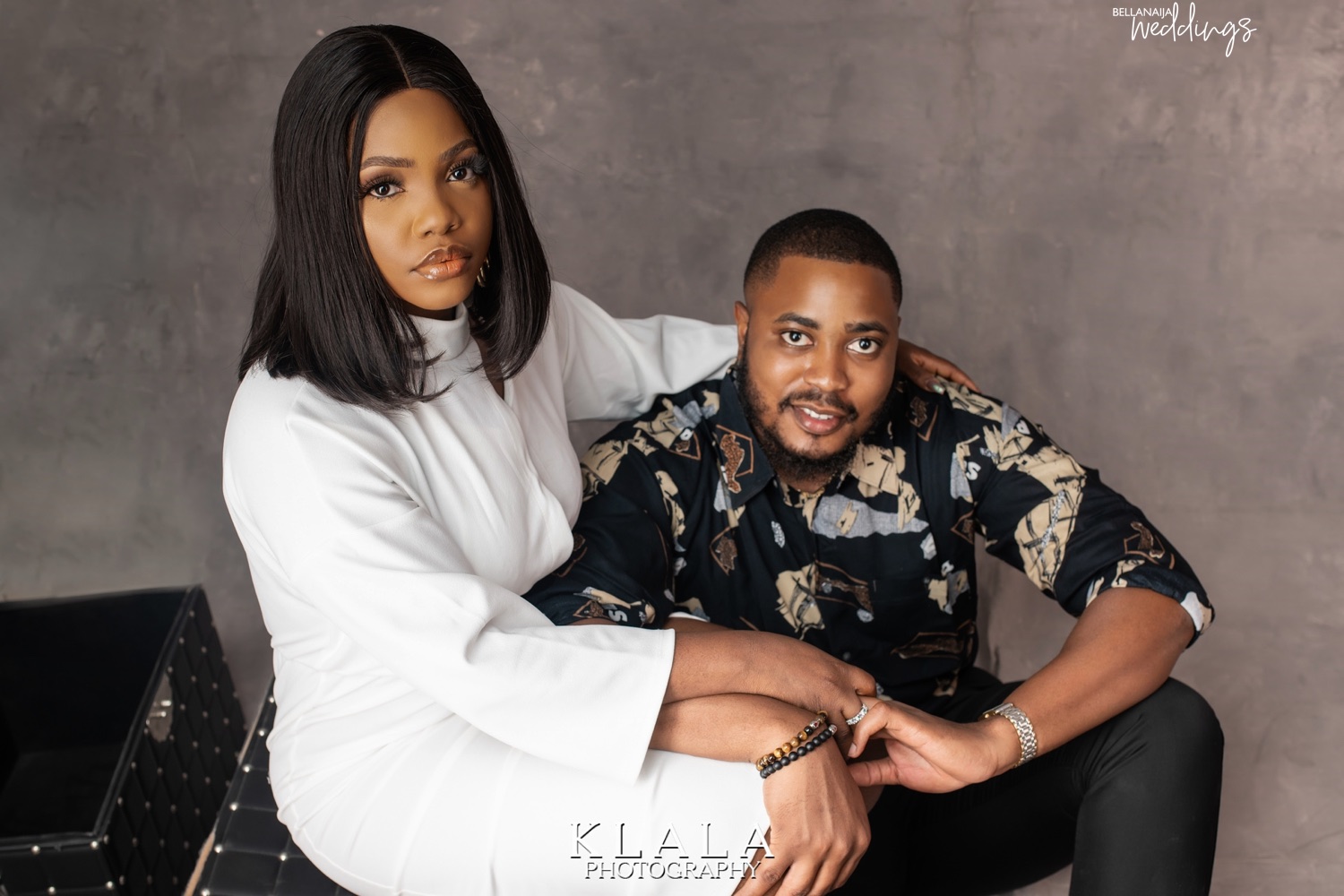 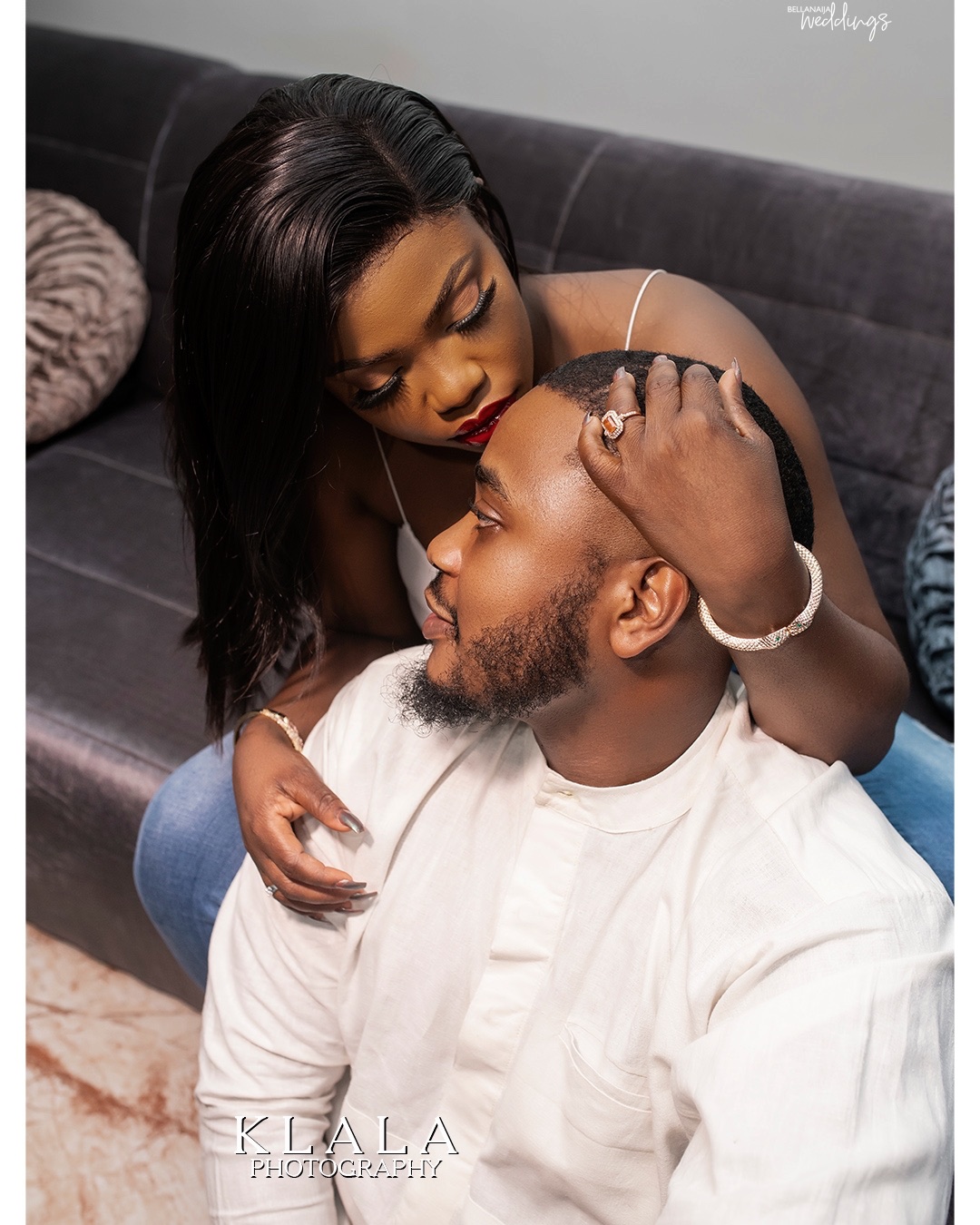 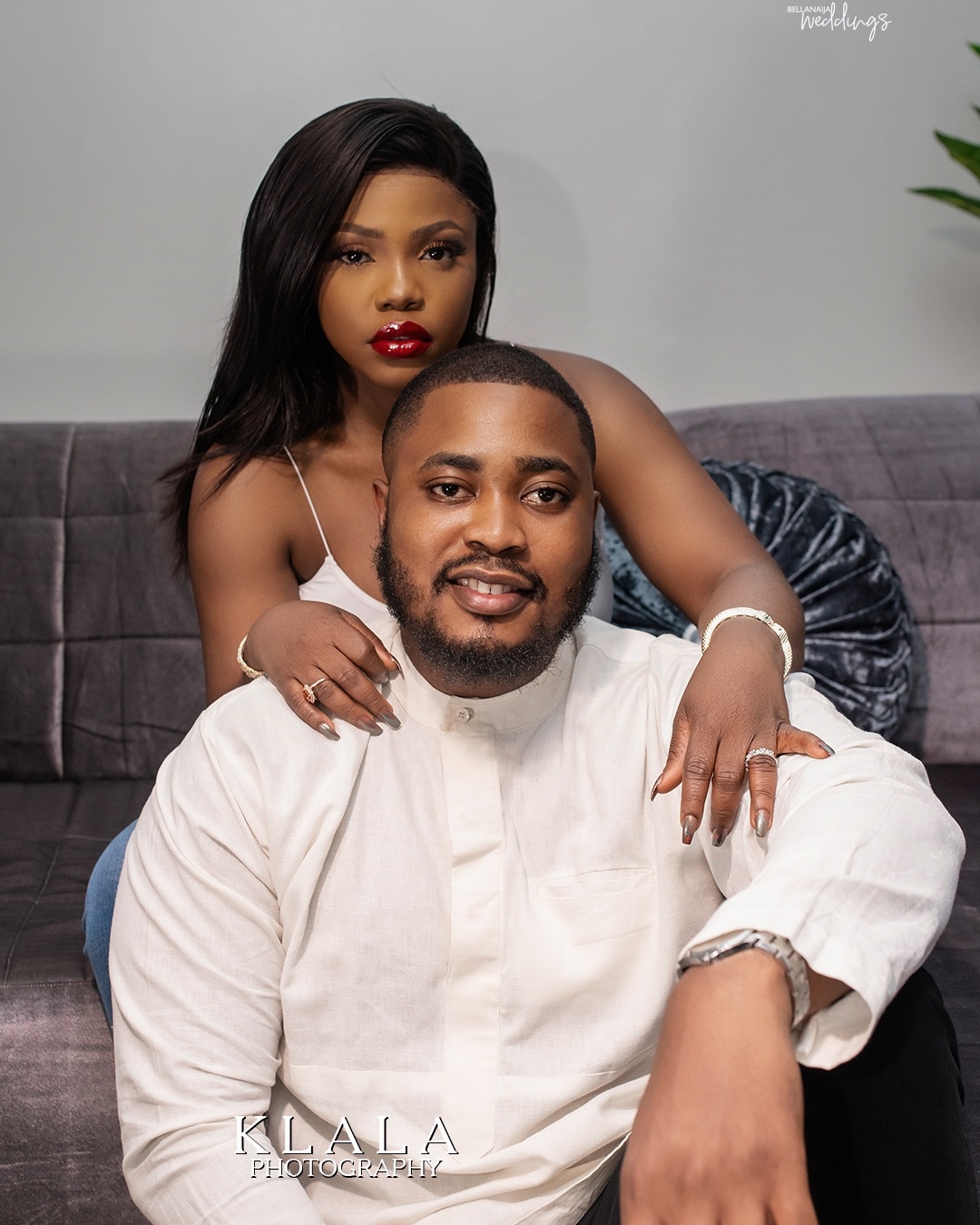