#BellaNaijaWeddings Weekly: Take in The Sweetness Of Love With all The Features From This Week

From a "Hi" to "I do"! Hafsah & Michael's Dreamy Civil Wedding Will Make Your Day

#BellaNaijaWeddings Weekly: It's The Perfect Time To Catch Up on all The Features From This Week

Welcome to #TheAyyrianXperience! It all Began With a Business Pitch

It’s amazing how love finds us when we least expect!

Natalie and her forever love, Daniel met in the same room they shot their pre-wedding shoot. They happened to have attended the same mid-week service even though it was Natalie’s first time. They had their first conversation that led to many more. They also connected through their love for music and after building their solid friendship, they are getting ready to tie the knot.

Their shoot was brilliantly captured by Godson Studio. Now in 2020, the #DNA2020 is becoming a reality. Gladly, the bride-to-be, Natalie lets us in on all the gist of how they met. Read all about it below and see their photos too. 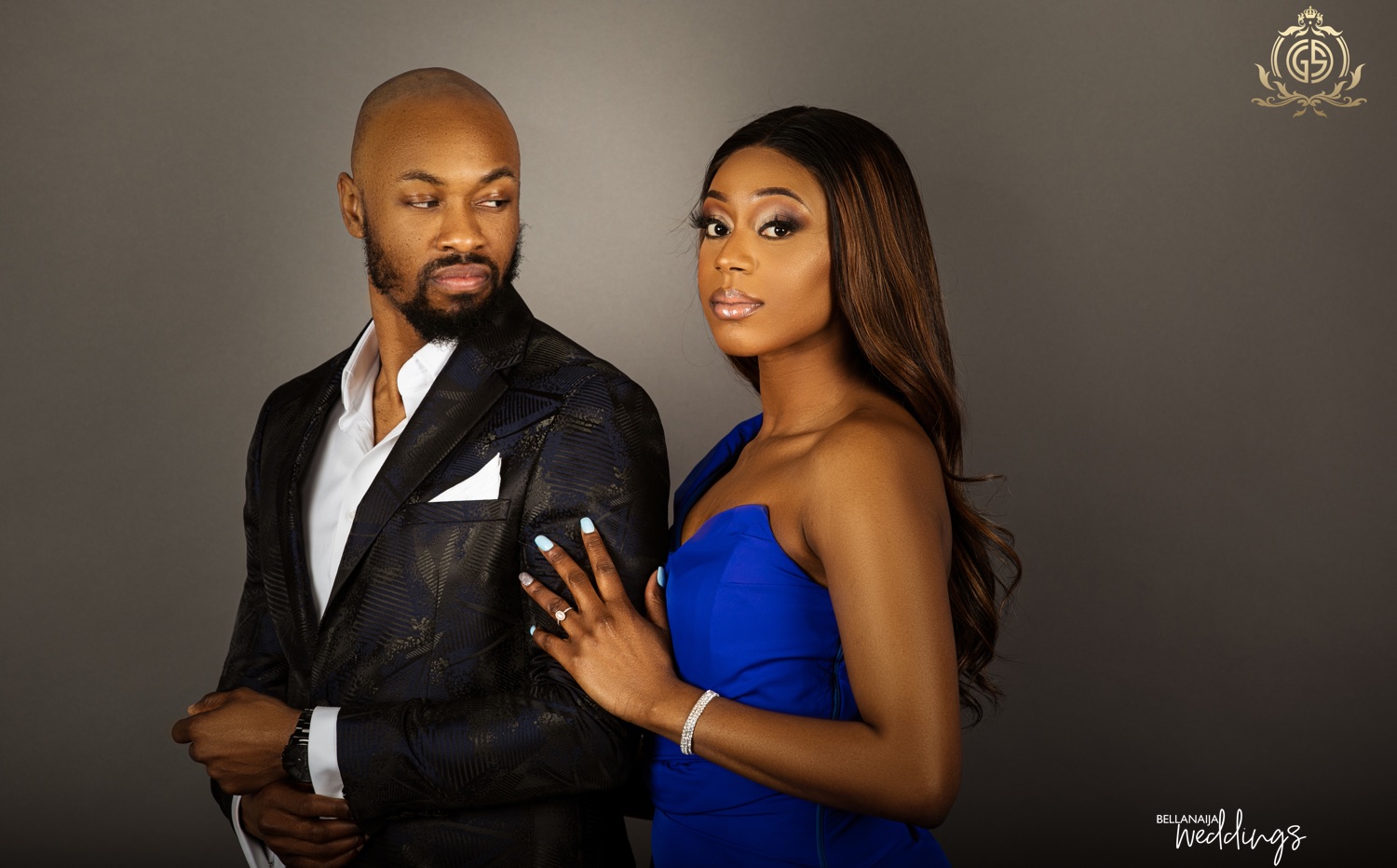 How We Met
By the bride-to-be, Natalie:

August 10th 2017, I walked into the same room where we shot our pre-wedding shoot – ironic! Our church used to have mid-week service there and my sister, Stephanie, had invited me to a service. I’m quite a shy person, so after the service, I stood alone waiting for my sister so we could leave. This is when Daniel and I engaged in our first conversation. He approached me, asked if I was okay and how I had found the service. We then had a bit of small talk introducing ourselves and spoke about our respective careers (Daniel a financial analyst & myself being a Teacher), I left and literally thought nothing of it. As I continued coming to church we began to speak a lot more, especially as we were in the same church centre (small weekly service), also at the time I didn’t have a car and we lived about 2 minutes apart, so Daniel would often drop me home, giving us a chance to get to know each other a little bit more. We quickly connected through our love for music, we were in the choir and both loved singing. Choir practice happened to be at my house so not only was I seeing him on Sunday’s and Thursday’s at church but now on Wednesdays at choir practice. So as you can imagine we were together often. Again, nothing came of this and we continued to speak as friends – clearly, a seed had been planted! 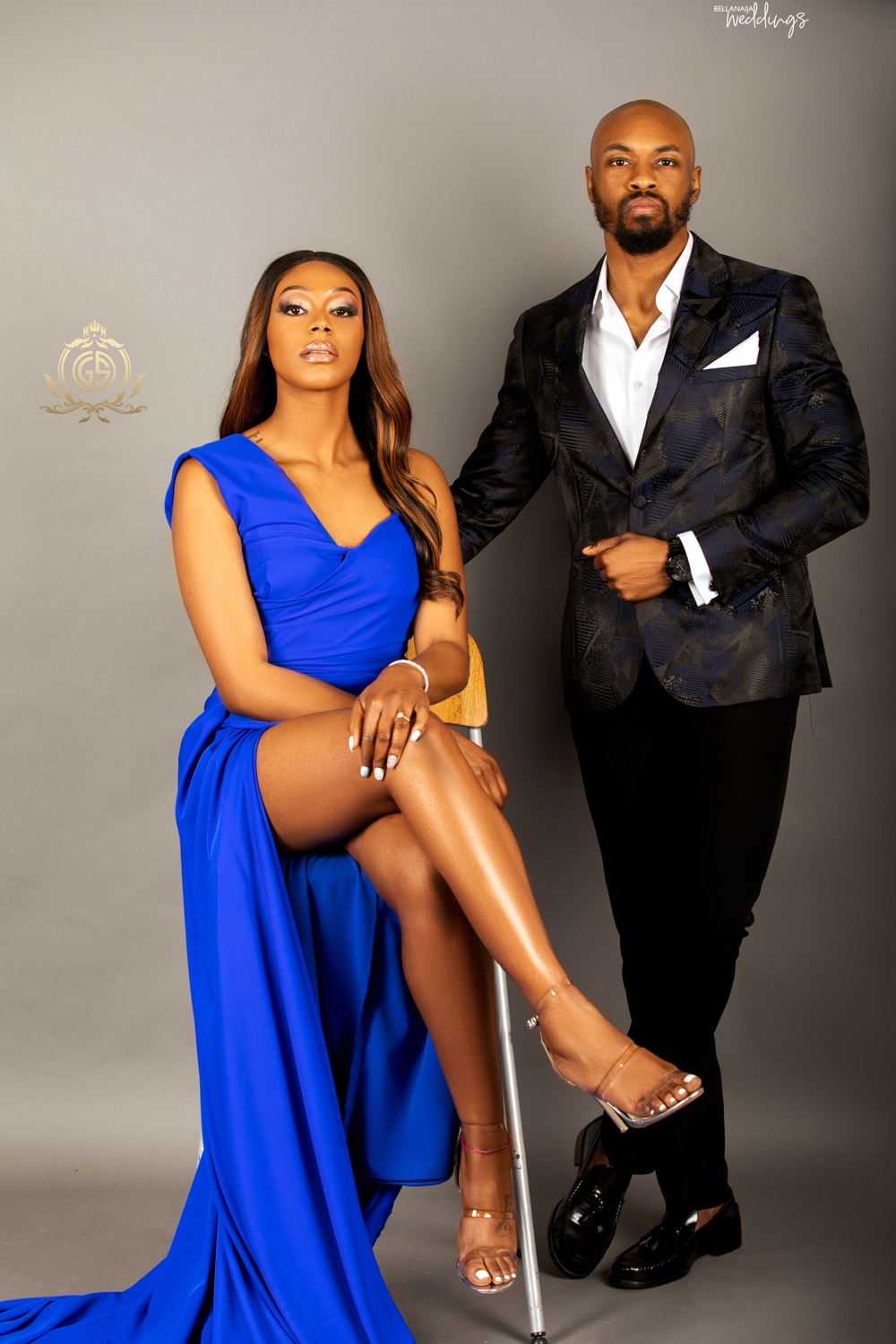 Fast forward to December of that year, Daniel happened to call me one day after work. This was very random as we would speak here and there through WhatsApp but we had never spoken over the phone and if you know me I really don’t like speaking over the phone. It was a short 10-minute conversation as he walked from the train station home. But for some odd reason, such an innocent conversation sparked some feeling, but I was never ever going to admit this, so I placed myself in the friend zone and faced my front lol! January 4th 2018- Our New Years ball, there was no way we’d have gone to that ball if not for the other. So we kind of agreed to go together but with no exterior motive, we were genuinely just good friends. I had parked down the road and Daniel waited for me at the entrance. In Daniel’s words, the moment I walked around the corner it changed everything for him! We enjoyed each other’s company that evening as our friends were giving us the side-eye and indirectly pushing us to be interested in each other. After many long evenings on the phone, we finally did! We connected through our love for Christ – two imperfect people with faith in God to make all things perfect in his time. 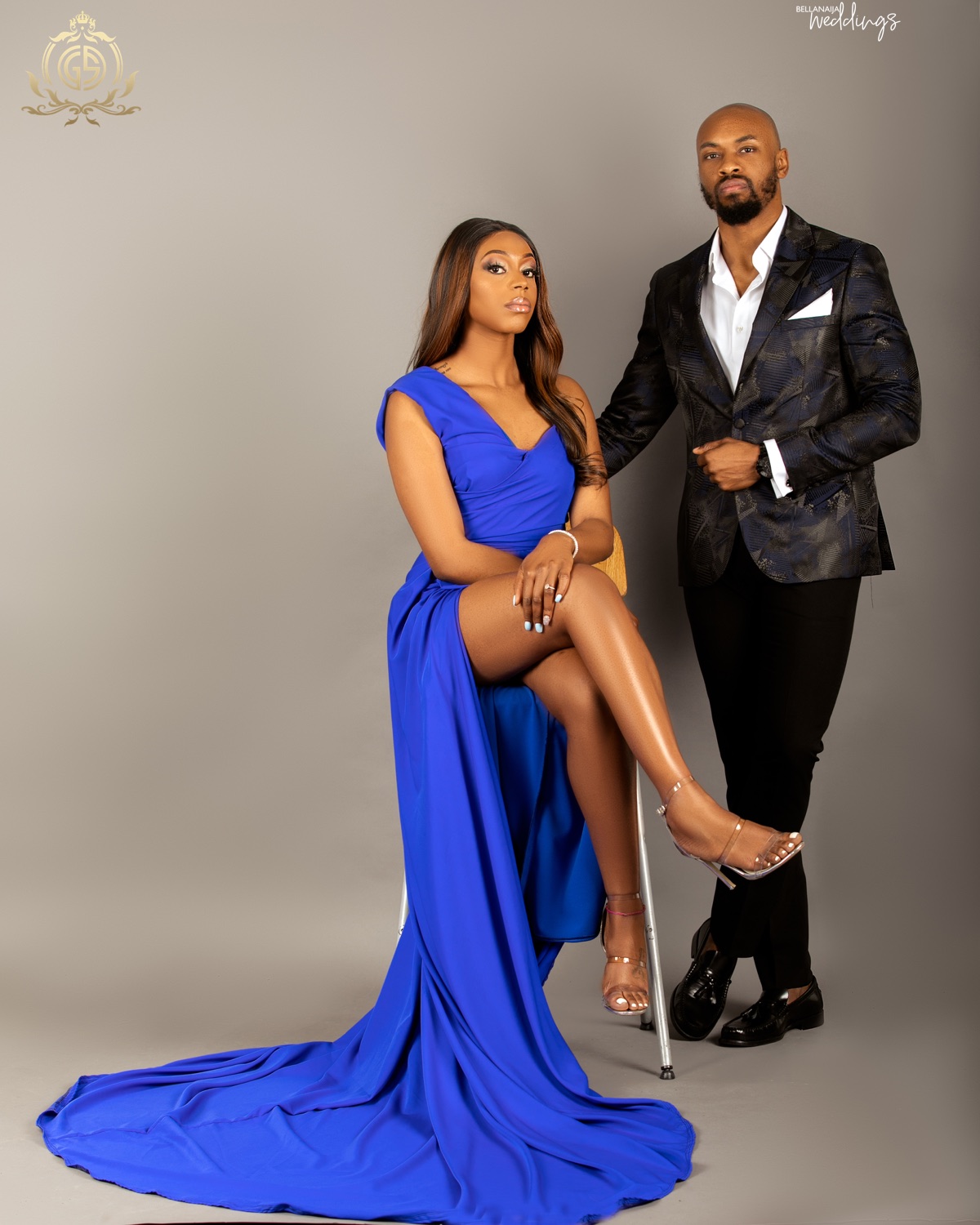 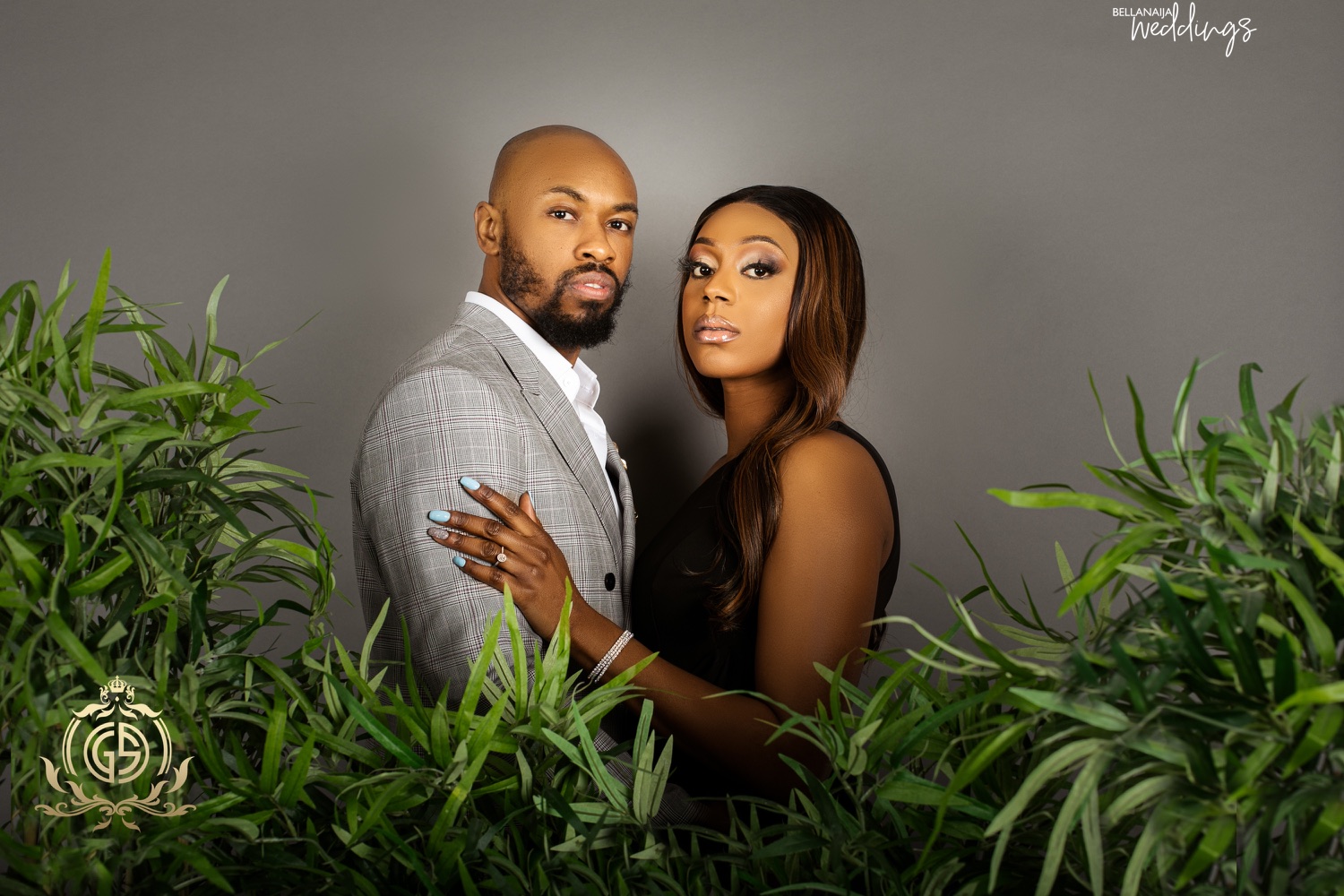 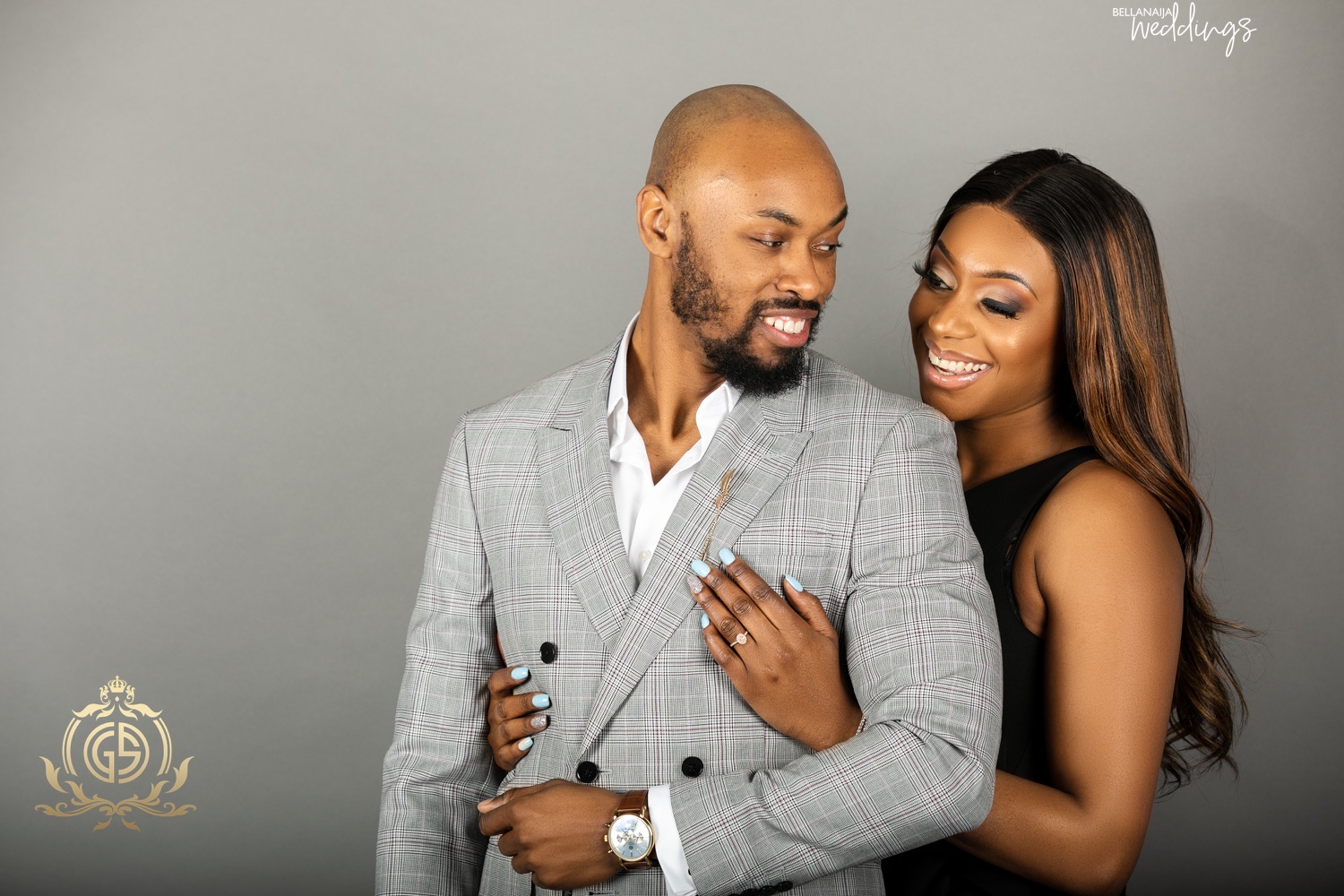 Fast forward to 2019, by this time our feelings had naturally grown so much stronger. We were now going on dates and really enjoying each other’s company. My mind wasn’t on marriage as coming from the world I’d never experienced a man be so certain and confident when speaking about the future. He confidently spoke about marriage, children and career progression-although it was amazing to hear it was also quite daunting. After prayer, speaking to my pastor, my mum and seeking Godly wisdom I knew Daniel was the one! 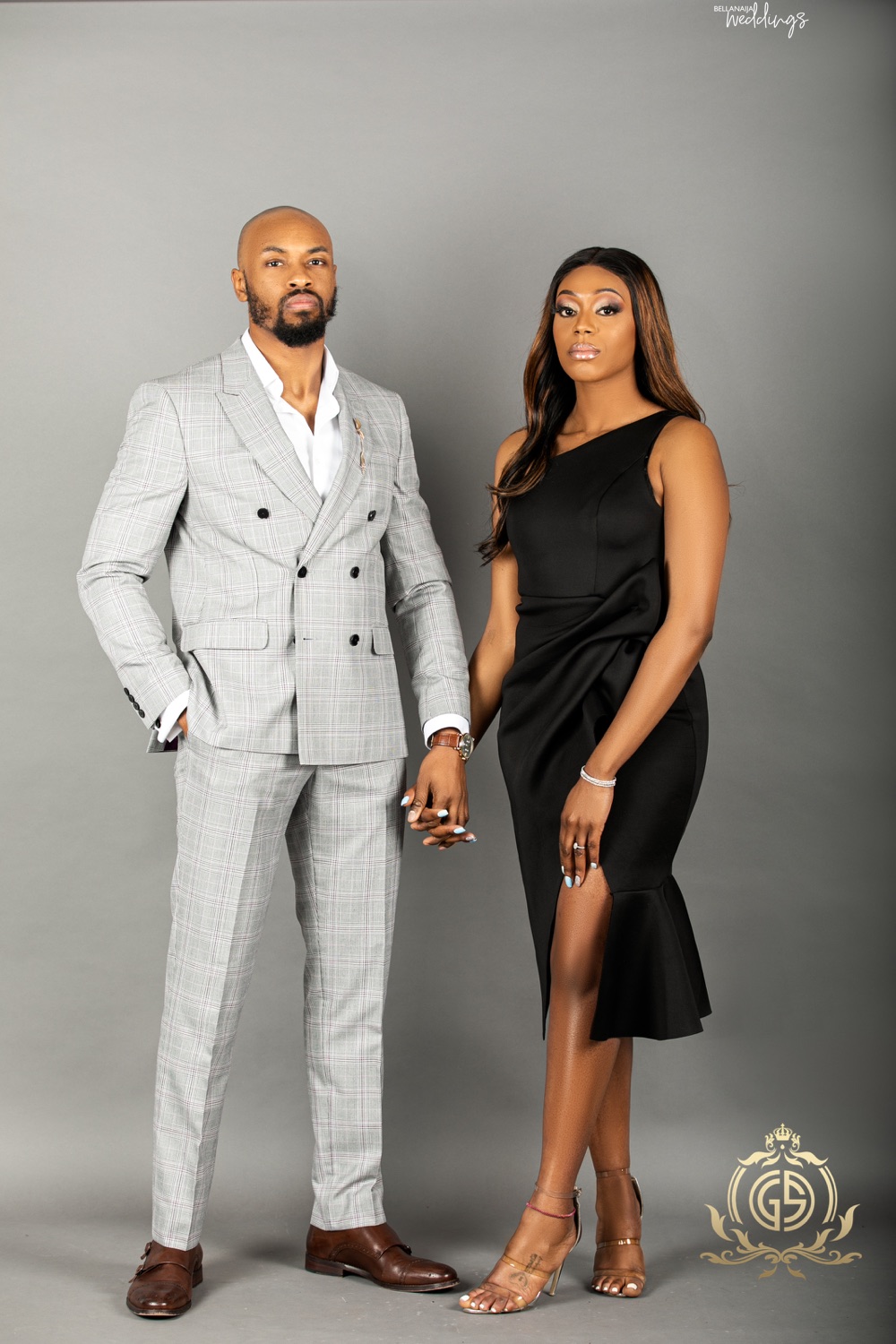 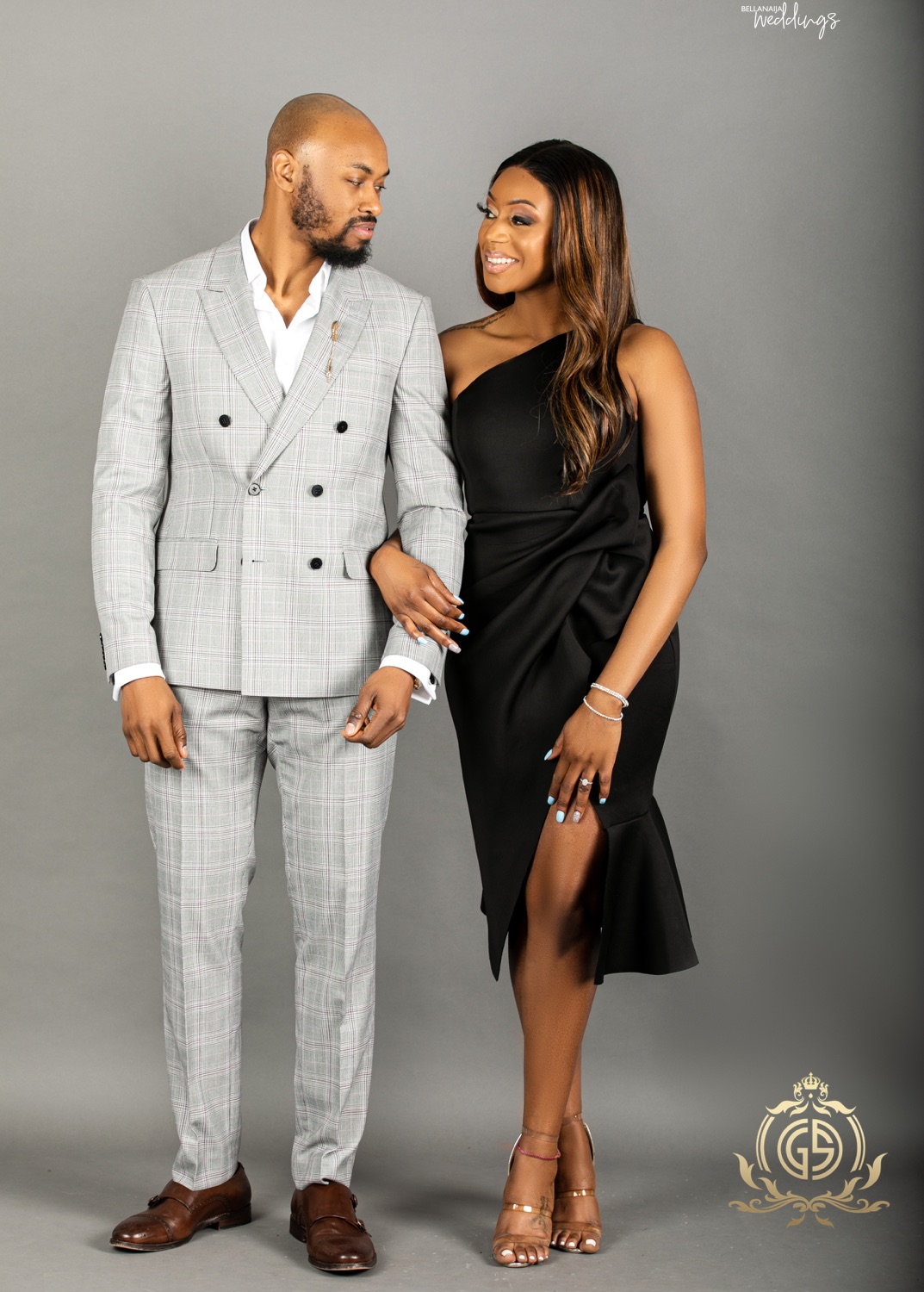 Our Proposal Story
By the bride-to-be, Natalie

20th April 2019 – He proposed and did it exactly as we had discussed, in the presence of our families. I don’t know how he pulled it off as I was supposed to be going out for a meal with my best friend (so I thought), but there he was with the widest smile waiting for his soon to be fiancé to arrive. Through my tears, I said “YES” as he knelt and asked me to be his wife. From a “brother” in church, who quickly became my best friend, to my future husband. So much has happened already and truly give thanks to God because without Him we would not be here. I’m forever grateful for this journey, and to think it’s only the beginning. Bring on #DNA2020! 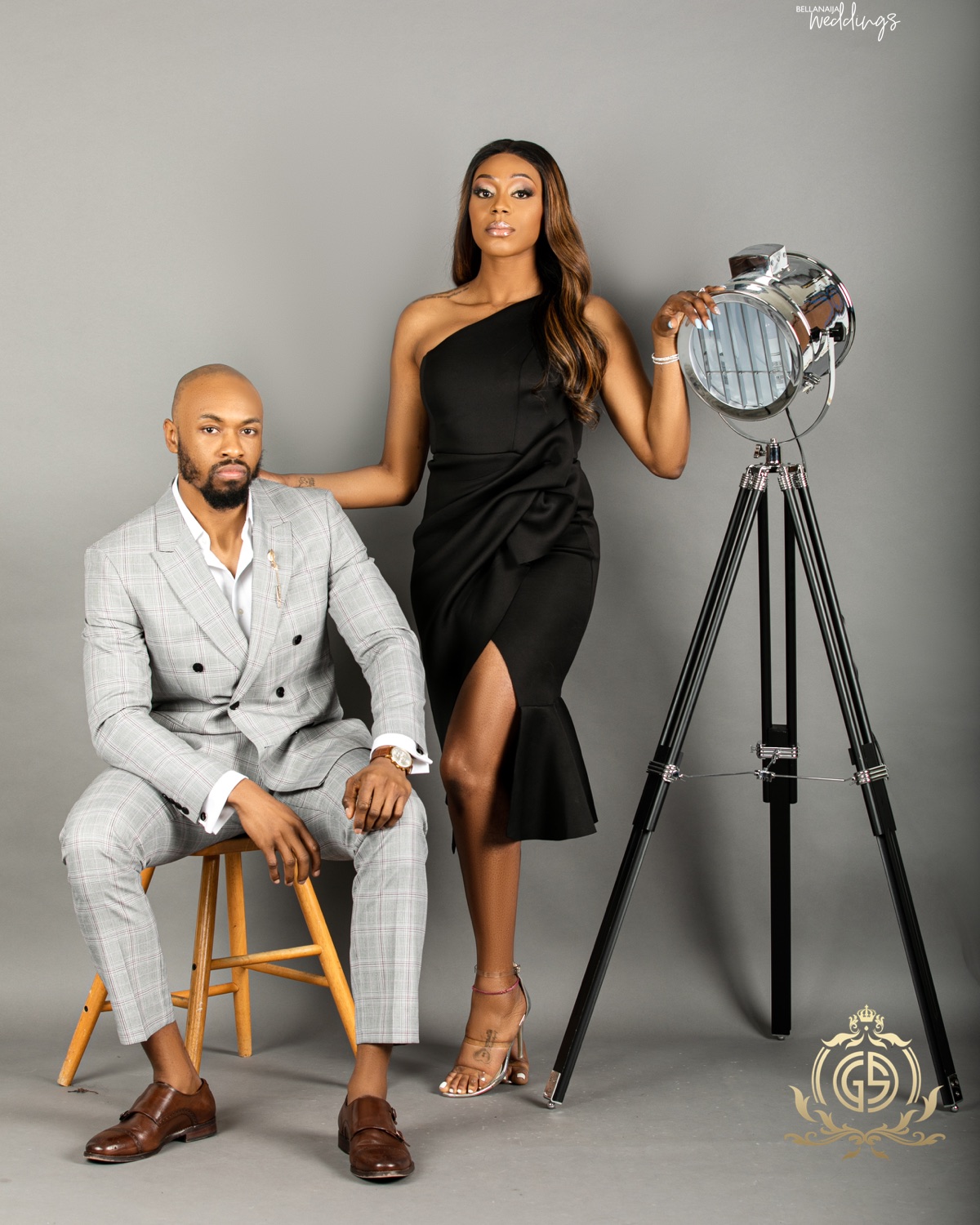 Anita Brows is Ready for #RoadToBae2020, but First, Her Fairytale Bridal Shower