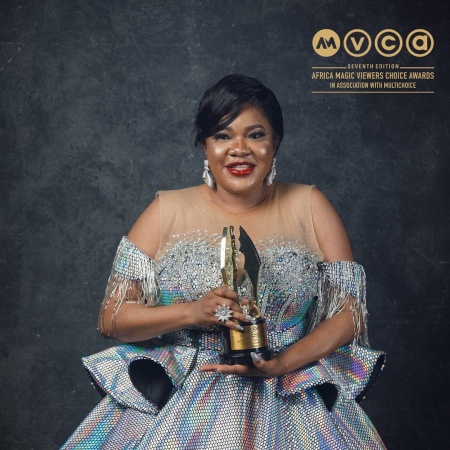 The featured movie for today is Toyin Abraham’s “Eta Oko“.

The movie follows the story of triplets Taiwo, Kehinde and Eta, who are given the opportunity to choose whatever career they want to venture into by their father. Eta Oko chooses wisely, and it breeds jealousy from her sisters. The film starsToyin Abraham, Lateef Adedimeji, Hafeez Eniola, Joke Muyiwa, Aderonke Shittu, and Ajani Alade.

Have You Ever Been Stood Up By Your Date? Tajé Prest will be Sharing Her Story with Us on #AtHomeWithBN