Nigerians will Always Remember Irrfan Khan for these 6 Exceptional Movies 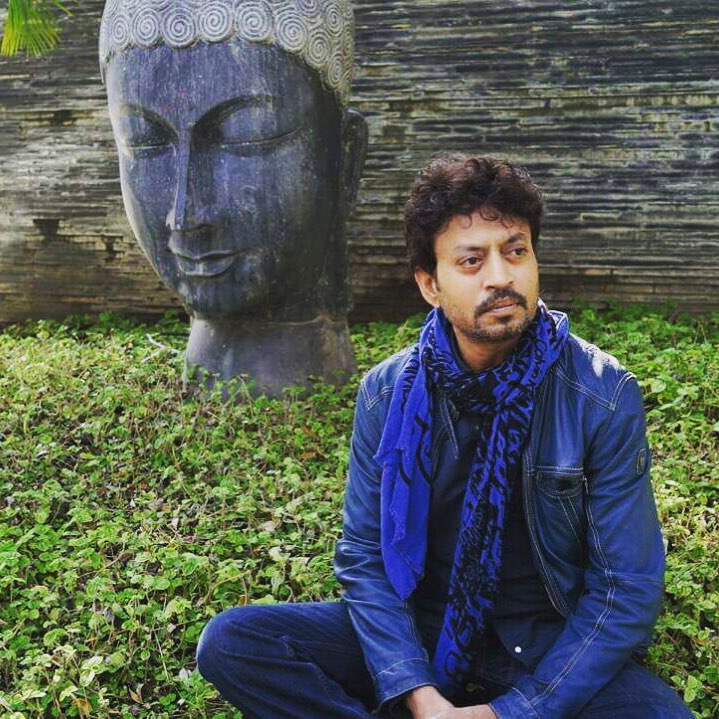 Legendary Bollywood and Hollywood actor Irrfan Khan passed away on April 29 after a prolonged battle with colon cancer. Irrfan, who has been known to be one of the best actors of all time in Indian cinema, left behind a void that cannot be filled.

The actor immortalized many unique characters in his career spanning over three decades. Easily one of the most gifted actors in the industry, the 53-year-old has consistently stood out for his unmatched acting talent, and there is no doubt Nigerians will miss seeing him in movies.

Here’s taking a look at some of his best blockbuster films:

The movie saw Khan take up the role of Simon Masrani, the charismatic and helicopter-flying business mogul who purchased John Hammond’s InGen and took over as owner of the dinosaur park. Masrani perishes in a copter crash after the Indominus rex breaks into the winged dino enclosure.

The late actor also worked with Tom Hanks and Felicity Jones in Hollywood action film, “Inferno”, based on Dan Brown’s Robert Langdon series of novels. He played the role of Harry Sims, head of The Consortium, helping Bertrand Zobrist, an unstable billionaire geneticist who believed that rigorous measures were necessary to reduce the Earth’s growing population.

He was one of the few Indian actors who earned the chance to showcase his acting to a global audience.

Irrfan Khan played the adult version of the protagonist  ‘Pi Patel’ in the Ang Lee-directed film. Khan also served as the narrator of the movie as it was primarily set in flashbacks.

Irrfan Khan tasted Hollywood success in the film Oscar-winning “Slumdog Millionaire”. He played the role of an inspector and put India on the world cinema map.

Irrfan Khan stole the show as the reticent widower Saajan Fernandes who strikes an unusual epistolary friendship with a housewife, Ila (Nimrat Kaur). As the friendship blossoms over letters exchanged through lunch boxes, both Saajan and Ila find themselves sharing memories and events of their individual lives.

Irrfan Khan gave a stellar performance in “Talvar” which was released internationally as “Guilty“. The film follows the investigation of a case from three different perspectives in which her parents are either guilty or innocent of the murder charges by the police investigation, the first Central Bureau of Investigation (CBI) probe and an investigation by a different CBI team.

Everything We Know About Netflix’s Next African Original & Street Dance Drama ‘JIVA!’