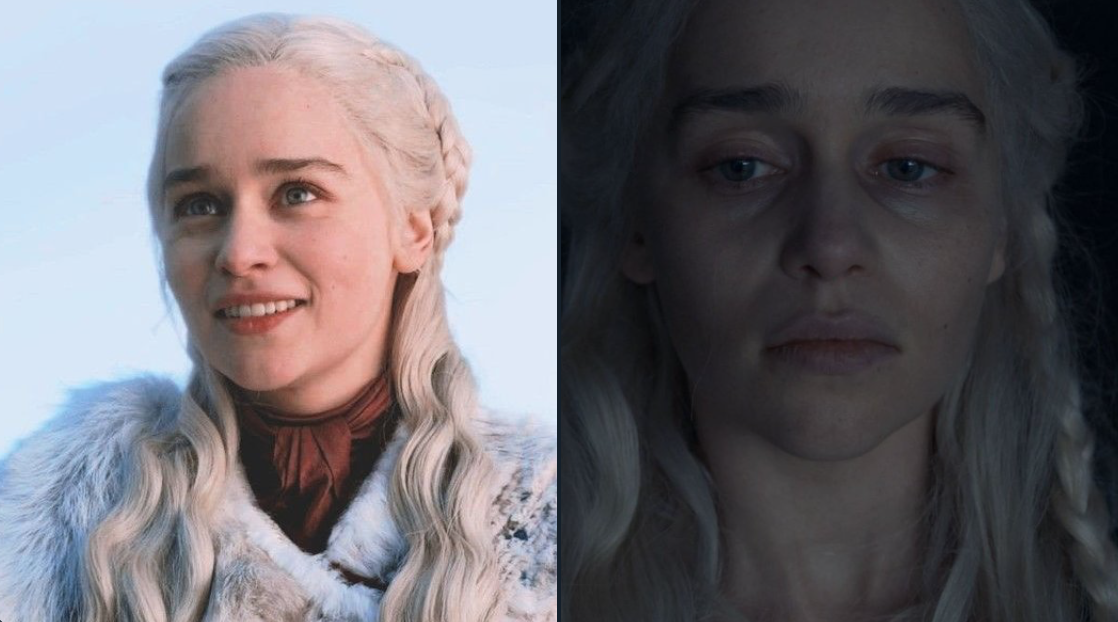 March was an entire year, let’s not lie. It was so long, looking like it would never end.

A lot of us were getting our lives together, starting new jobs, NYSC, going through law school, finishing medical school, on and on like that.

And now, well, our lives have changed and we’re different people now.

Still, through it all, we survived!

We lived, we learned, and we’re better off for it.

These tweets, though, pretty much reflect how we feel coming out of March. What do you think?

Me at the beginning of March vs me at the end. pic.twitter.com/LeWPjGyfG1

Beginning of March vs. end of March pic.twitter.com/wH5i9ltdJI

start of march vs. end of march pic.twitter.com/yX5AnxUQzR

Beginning of March vs. End of March pic.twitter.com/mLPgyJgVnP

April Fool’s? Not This Year, Please