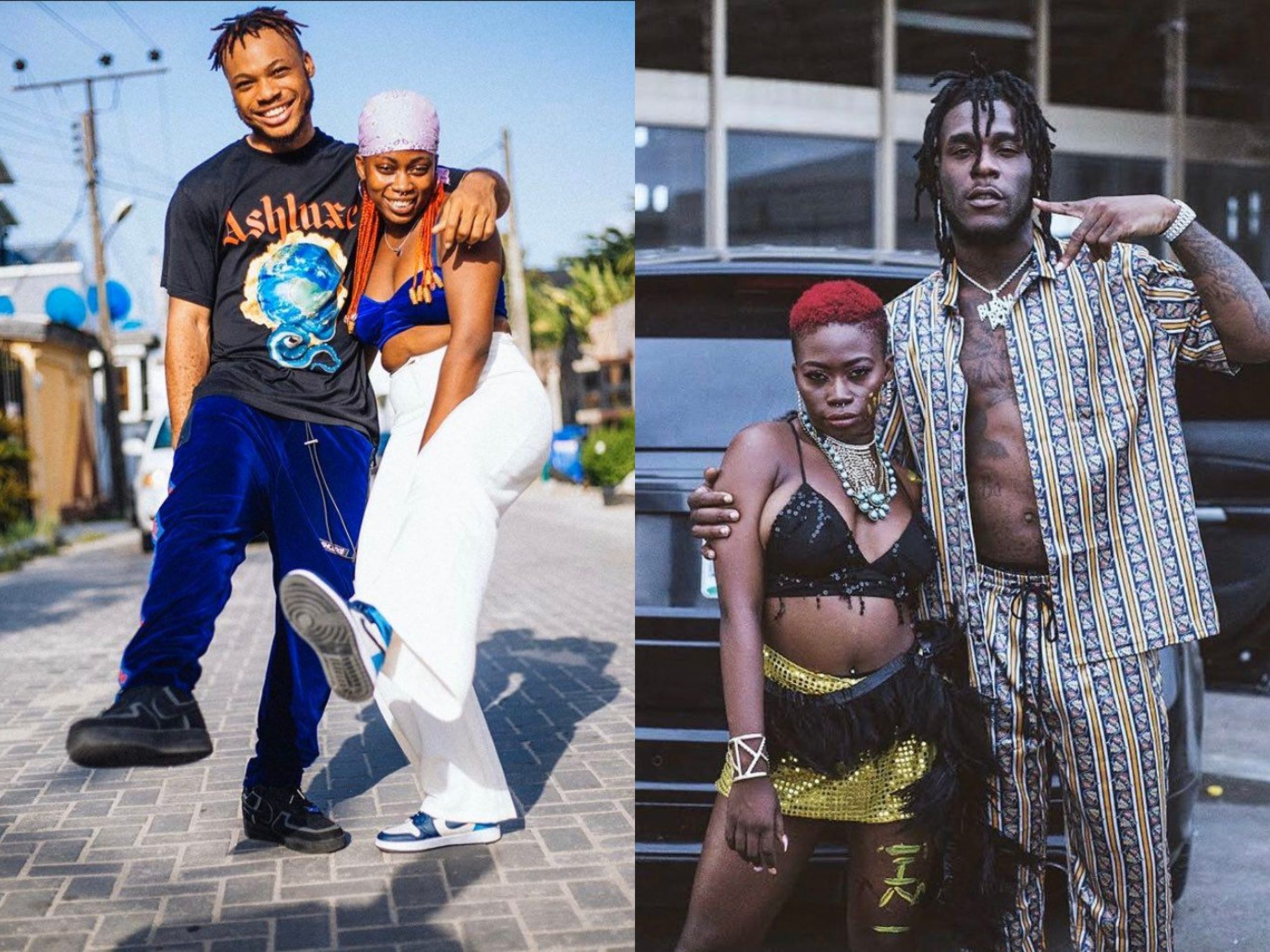 Although an official statement announcing the cause of her death is yet to be released by her family or management, Westsyde Lifestyle, reports making the rounds on social media ascertain that the dancer was electrocuted while charging her phone at a video director’s home in Omole Estate, Lagos. She was confirmed dead after being taken to a nearby hospital.

Nigerians have taken to social media to pay tribute to her, including music stars such as Olamide, Blaqbonez, Chinko Ekun, Dremo, social media sensation, Taaooma, popular dancers, Poco Lee, Femi Ginger, amongst others. 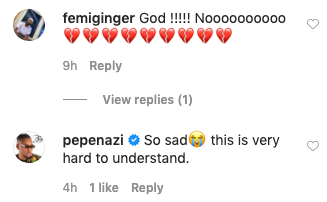 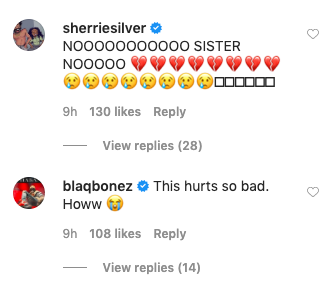 KODAK ?? I still hope and pray you wake up in the morning and we move on like nothing happened. Never met you but ?
Rest In Peace Queen ?

The one who owns the land today will be owned by the land one day. Rest well, Kodak! ?

Her energy was always the biggest thing in the room. ?

This is really going to affect everyone in the Entertainment industry and everyone that came in contact with her.
Her Energy was so contagious ?
R.I.P Picture Kodak you were truly an angel and a legend ?❤️ pic.twitter.com/lzJEQMPGyN

Omo i don’t know how the people really close to P.Kodak be feeling right now but man my heart is heavy! the two times we met was pure vibes!! ?? pic.twitter.com/heP5dGsHMw

I will always remember you for the amazing person that you were, you brought life to everything you touched, it’s too hard for me to grasp the concept of your death but I hope you’re in a better place ? pic.twitter.com/dcCCiTI01n

the vixen in the Haba Video, ‘picture Kodak’ just died, it hurts so much cos we became close after, I don’t know how to handle my emotions ?

You brought a new light to the industry, such that will never be forgotten.

Your are gone but your story will forever be told.

She’s so energetic and full of life. Your death still came as a shock to me. Rest In Peace Picture Kodak #KODAK pic.twitter.com/pweILTBLLN

What is this life, she uploaded video on her IG, hours later she is no more, My God pic.twitter.com/lsTHsE0oLy

Picture Kodak The Most Energetic Dancer And Video Vixen Is Dead??

You Will Be Greatly Missed, Rest In Peace. pic.twitter.com/7J9BEIJb5K

She was so energetic and loved what she does,
RIP Kodak ??? pic.twitter.com/B5W0uIvTLf

Everything We Know About Netflix’s Next African Original & Street Dance Drama ‘JIVA!’