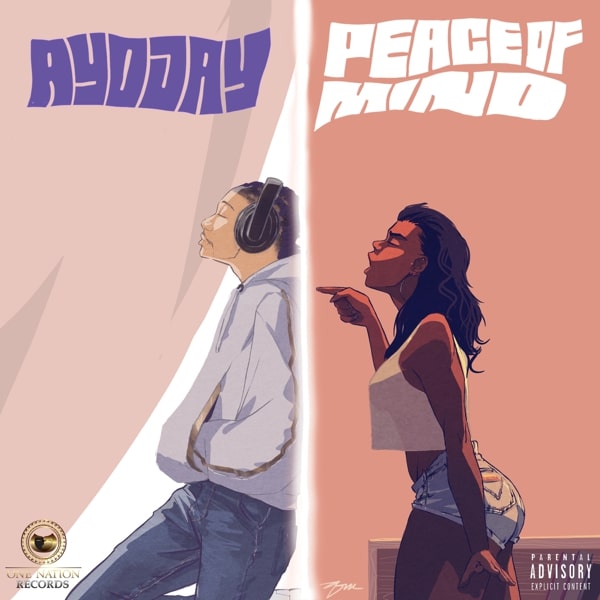 After a long hiatus from the music scene, One Nation Records act, Ayo Jay has made a perfect comeback with a captivating new single titled, “Peace of Mind.”

The new song is Ayo Jay’s debut single for the year, it comes after the successful release of his acclaimed extended play, “Lazy Genius Vol. 1” which was released back in September 2018.

Related Topics:ayo jayLazy Genius Vol. 1Peace of Mind
Up Next