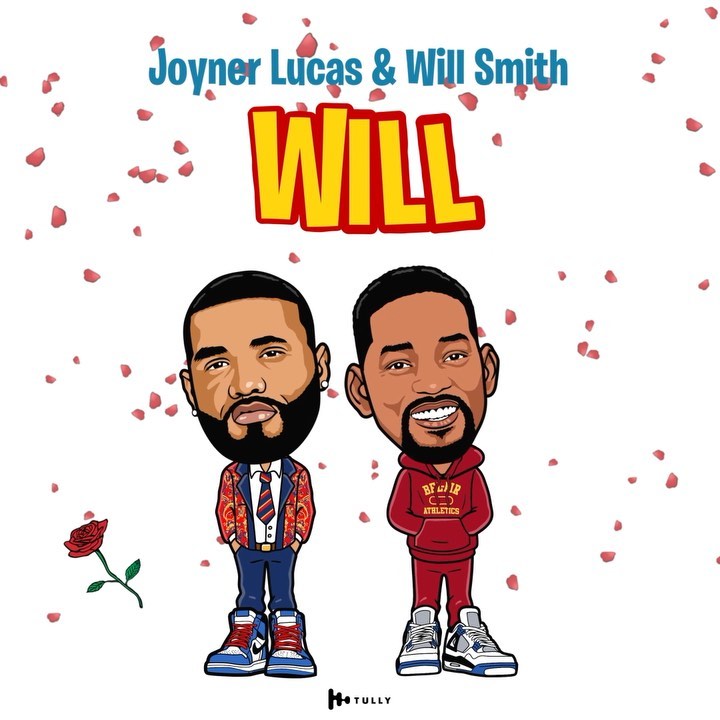 American rapper, Joyner Lucas featured Will Smith in the remix of his hit song “Will” and the world can’t get enough of it. But before we talk about Will Smith’s fire rap on the track, let’s go back to how it all started.

Earlier this year, Joyner Lucas paid a tribute to his favorite celebrity Will Smith with a track titled “Will”. The video found Lucas paying tribute to some of Will’s most iconic movie and TV roles, which made him feel humbled and honored. To show his appreciation, Will Smith decided to make the young rapper’s dream come true by hopping on the remix and rapping up a storm.

Prior to the release of the remix, Will Smith sat down for a chat with Lucas on his YouTube channel. It was their first time talking to one another, and Will’s son Jaden also tagged along for the conversation. Lucas explained that Will Smith was his “idol” growing up, especially because he grew up watching all his movies and listening to his music in the ’90s.