Ayobami and Dayo‘s love story is just so beautiful. The couple met back in 2007 when Dayo had relocated from Nigeria. At that time they grew close and eventually started dating but were restricted because of how young they were.

A couple of years later, the two are getting ready to tie the knot later this year. Their planner, Mo’amber Concepts lets into their love story and of course, we love every bit of their pre-wedding shoot. If you want to read more love stories, head over to www.bellanaijaweddings.com. 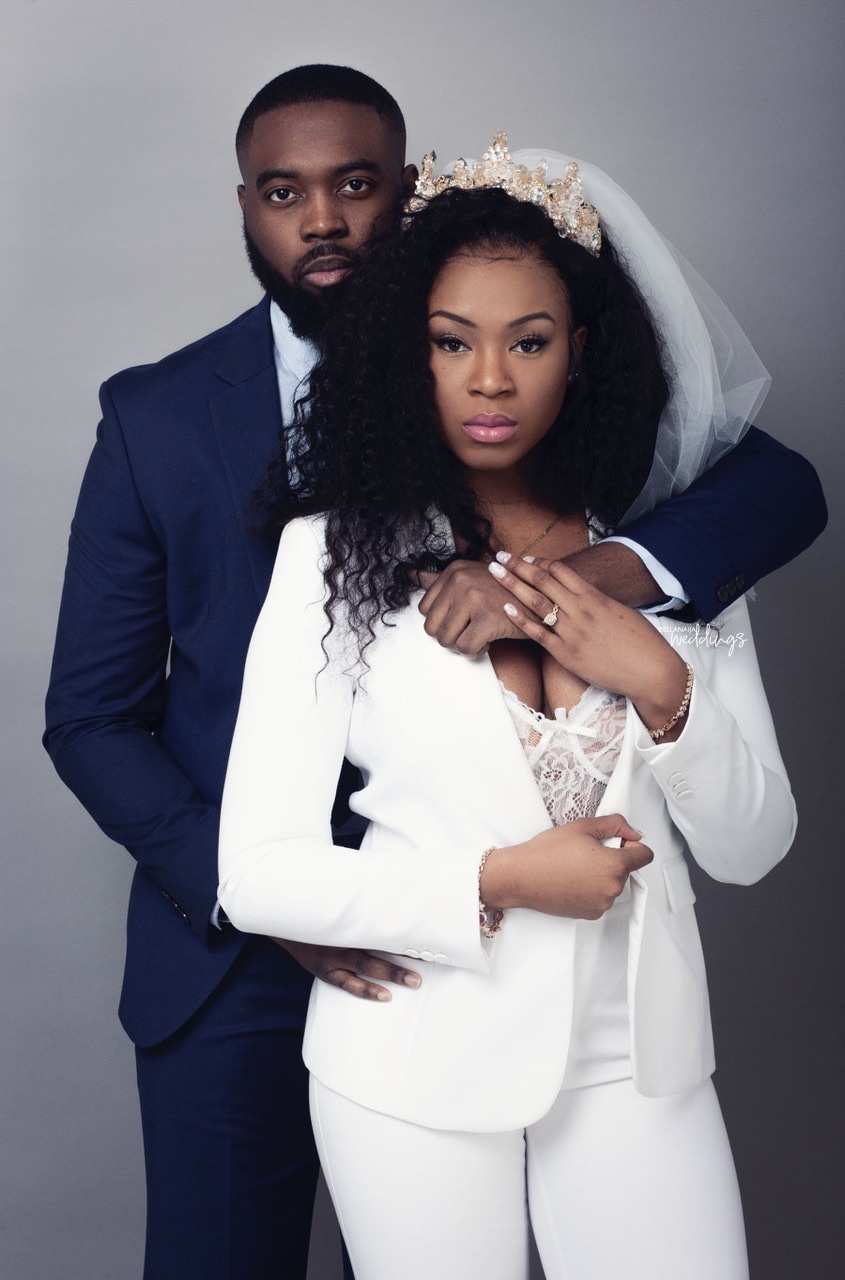 How We Met
By their planner,Mo’amber Concepts

Ayobami and Dayo met at church in 2007, 13 years ago. At the time Dayo had just moved from Nigeria and Bami was a member of the church which she attended with her family. Dayo’s twin sister (Yinka) and Bami became friends shortly after their arrival but unknown to them this friendship would blossom into more. 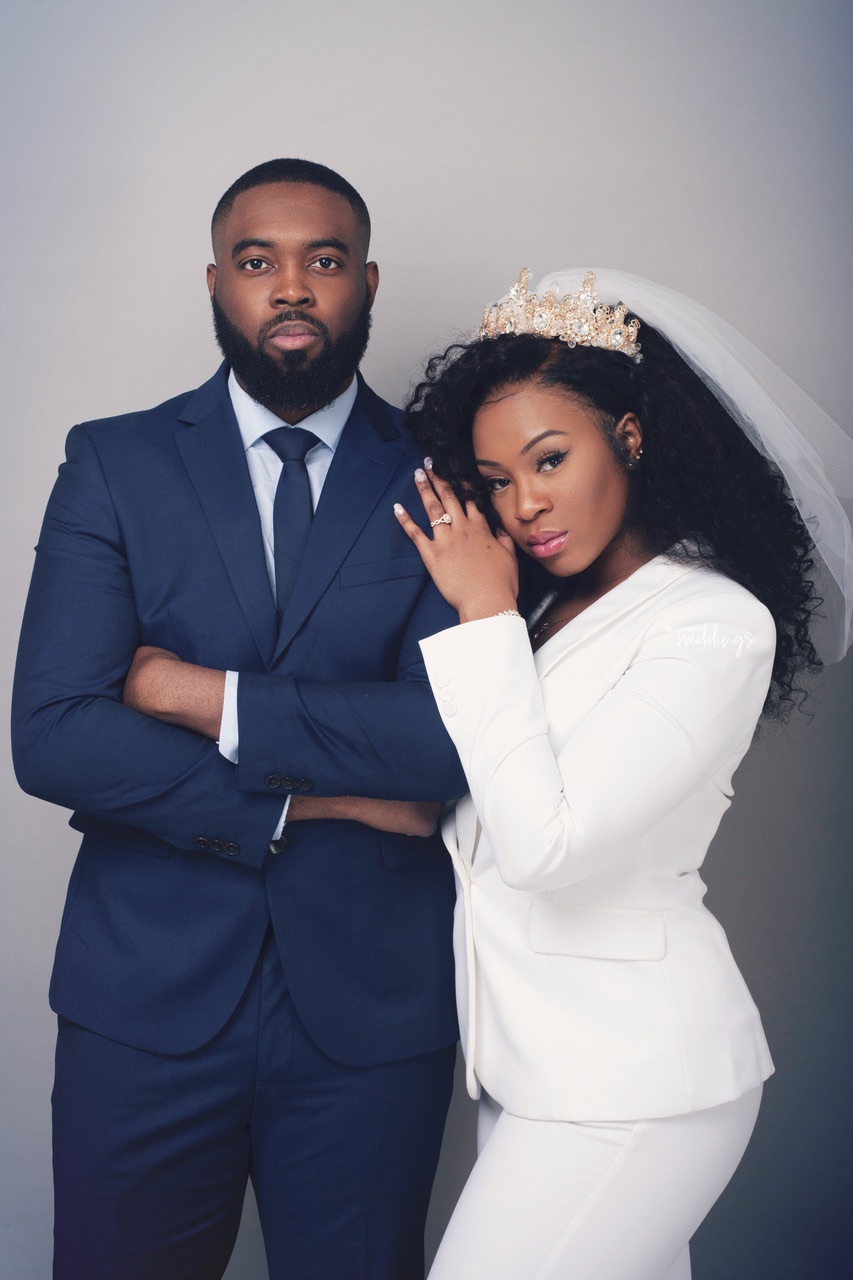 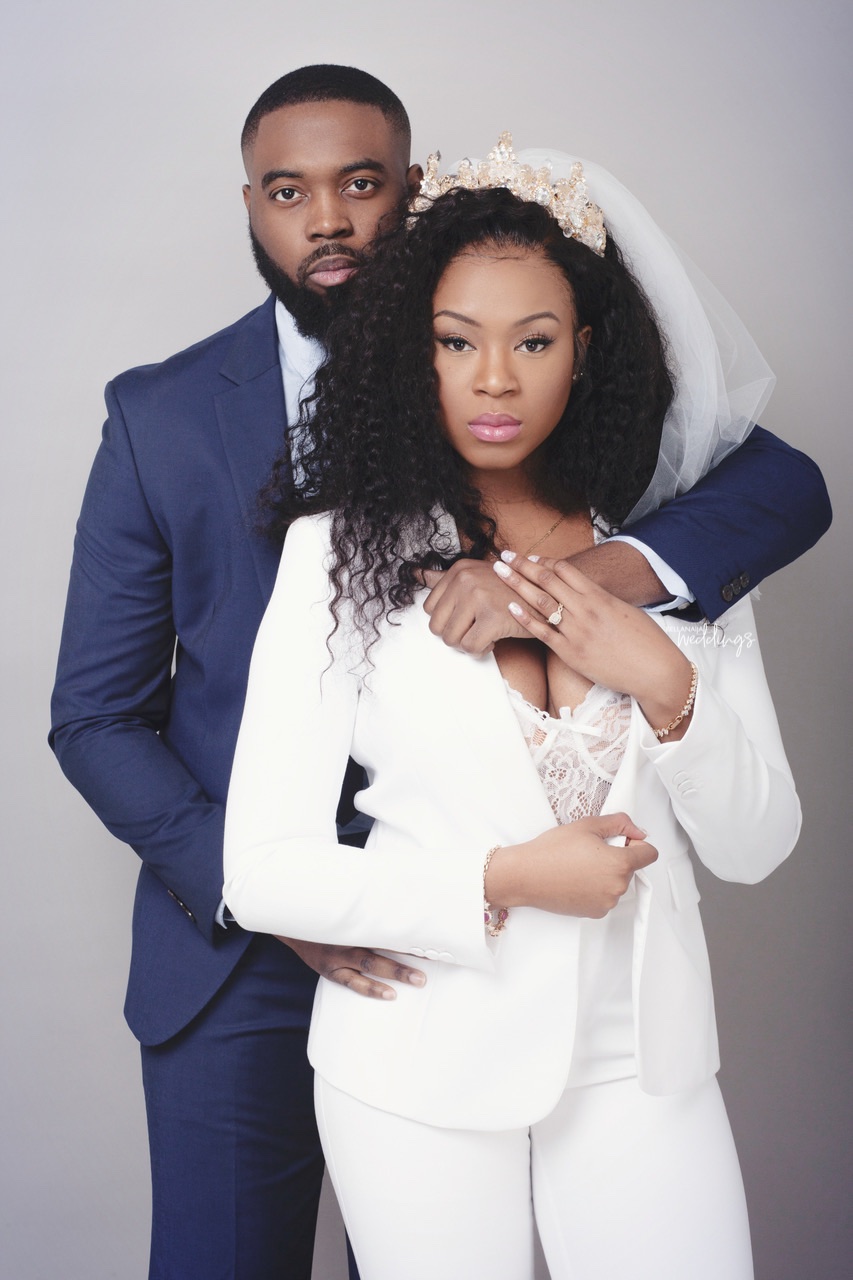 Once in a while ,Dayo and Bami would see at church but didn’t engage in much interaction. Until the pair became very good friends and eventually Dayo asked Bami to be his girlfriend. At the time they were both very young and under strict rules and could only see at choir practice on Saturday’s. They would schedule times to meet up and walk to practice with Yinka and Dayo’s close friend. 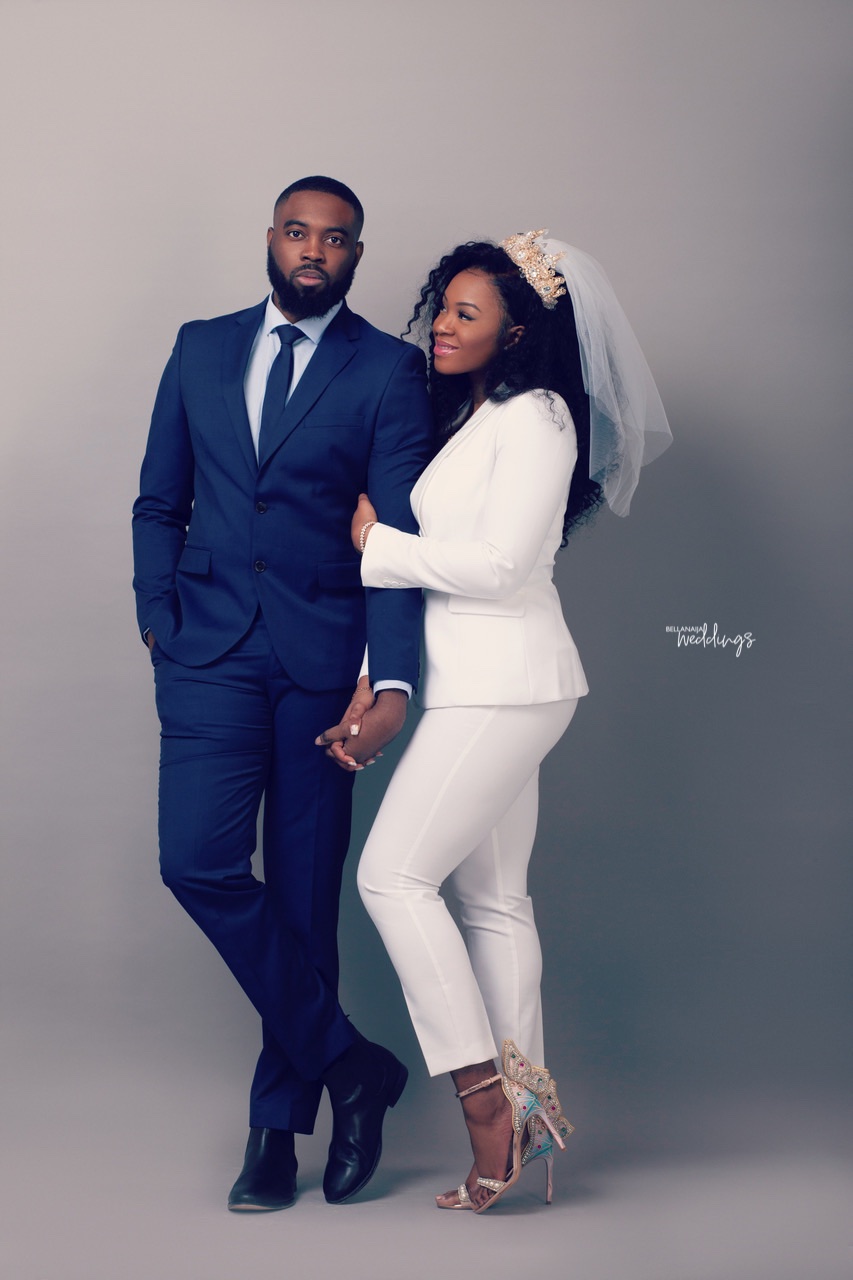 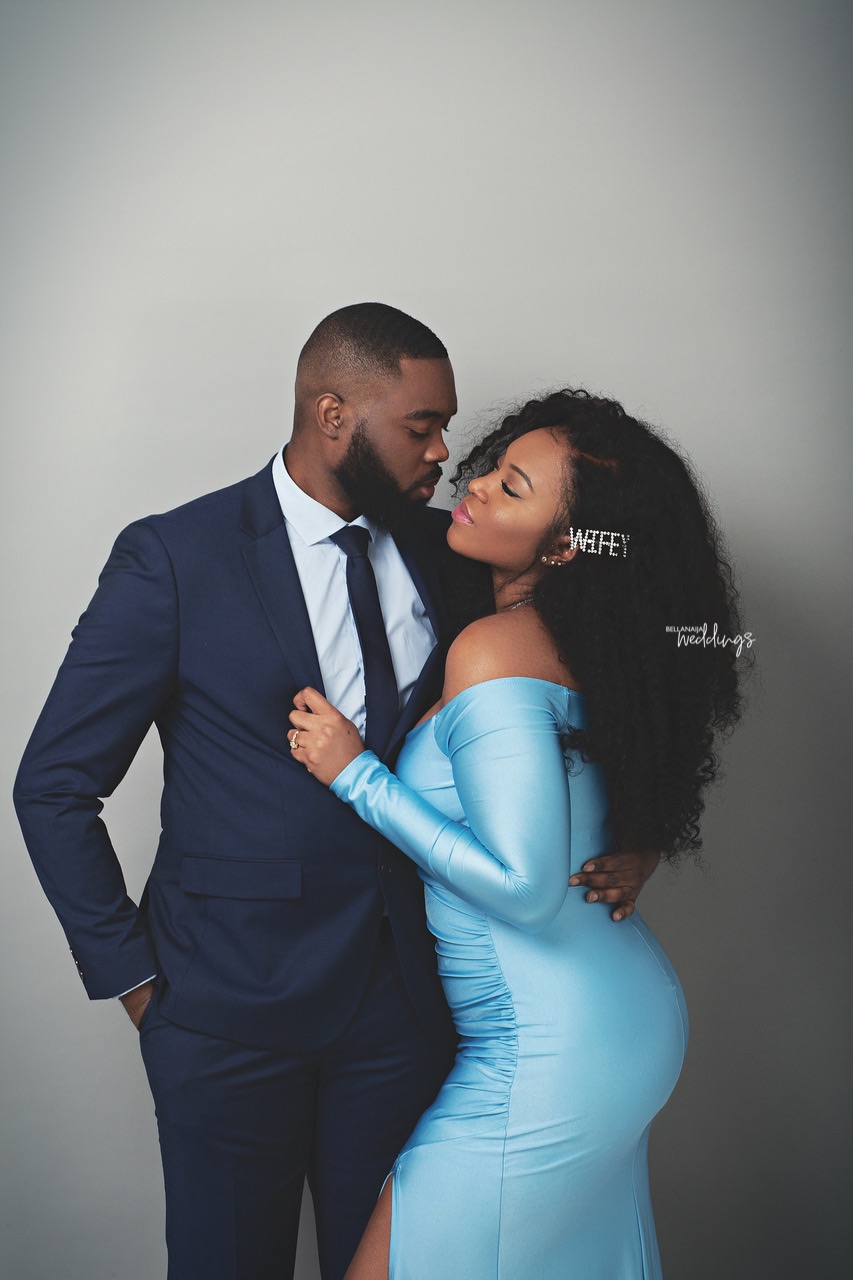 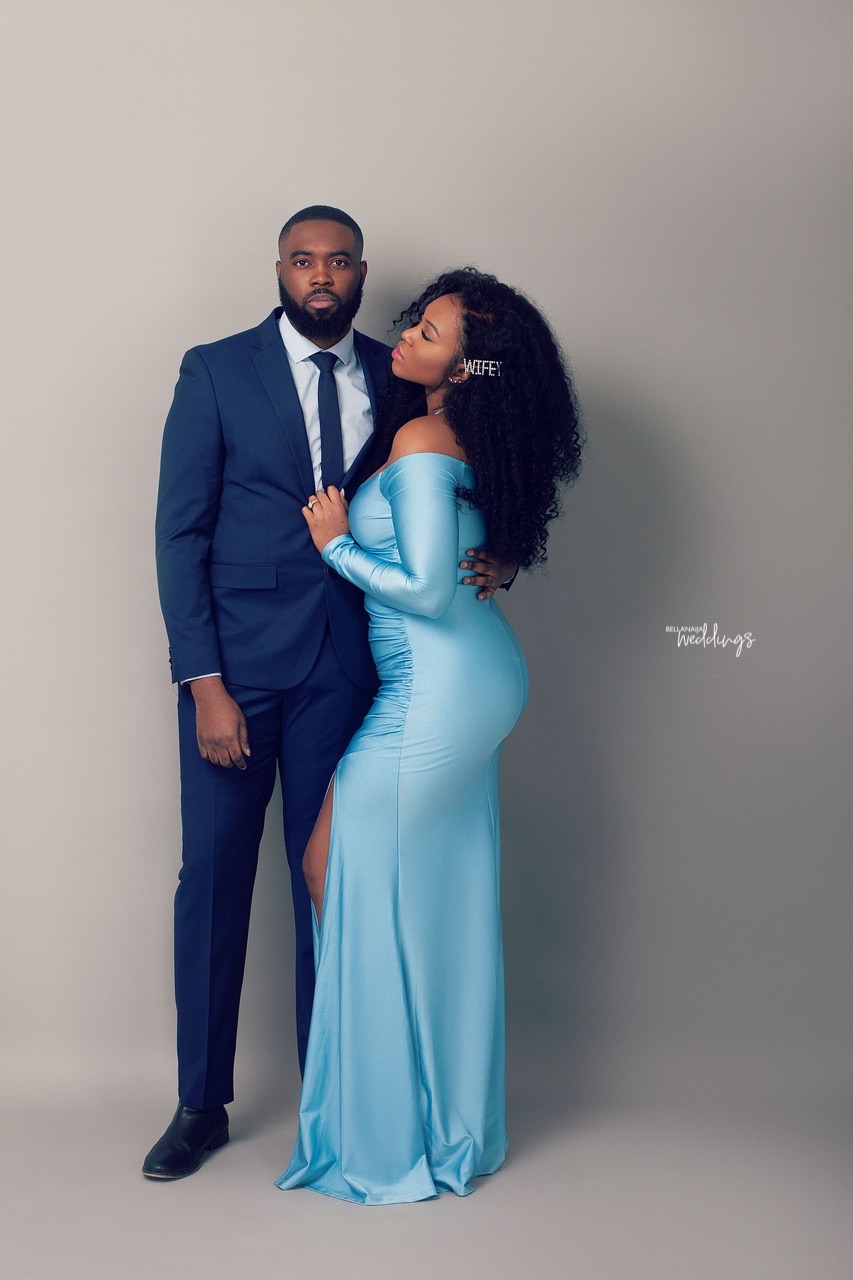 A few years later Bami’s family moved further away which created distance causing the couple to break up. The pair had an on and off whirlwind romance for many years. Eventually, Bami moved to Nigeria after her first degree and the pair separated. Unknown to both parties they would meet again in the future and their happily ever after would be re-written. 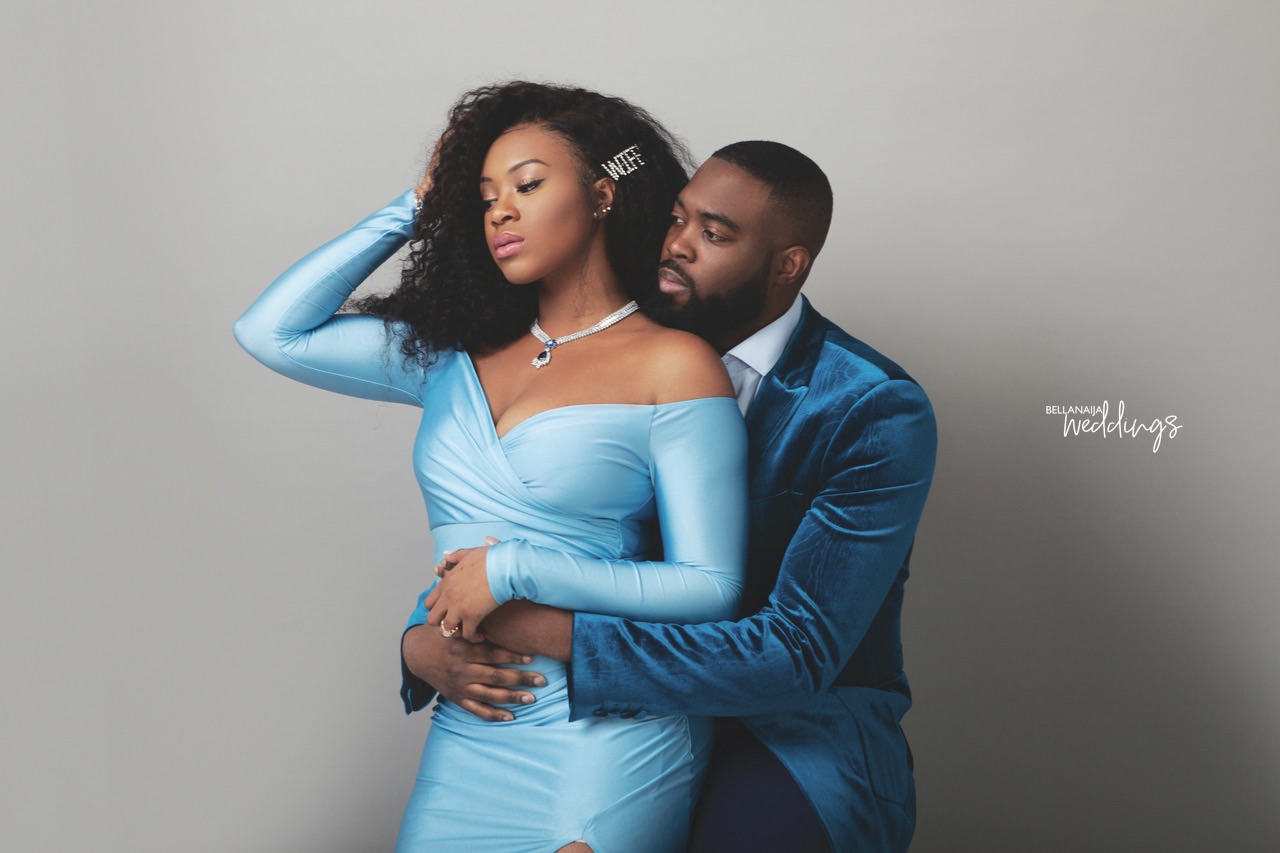 Almost three years later Dayo messaged “Merry Christmas” and the pair began a secret friendship that eventually led them into the relationship that brought them officially back together and here we are many moon’s later Ayobami and Oludayo are tying the knot. 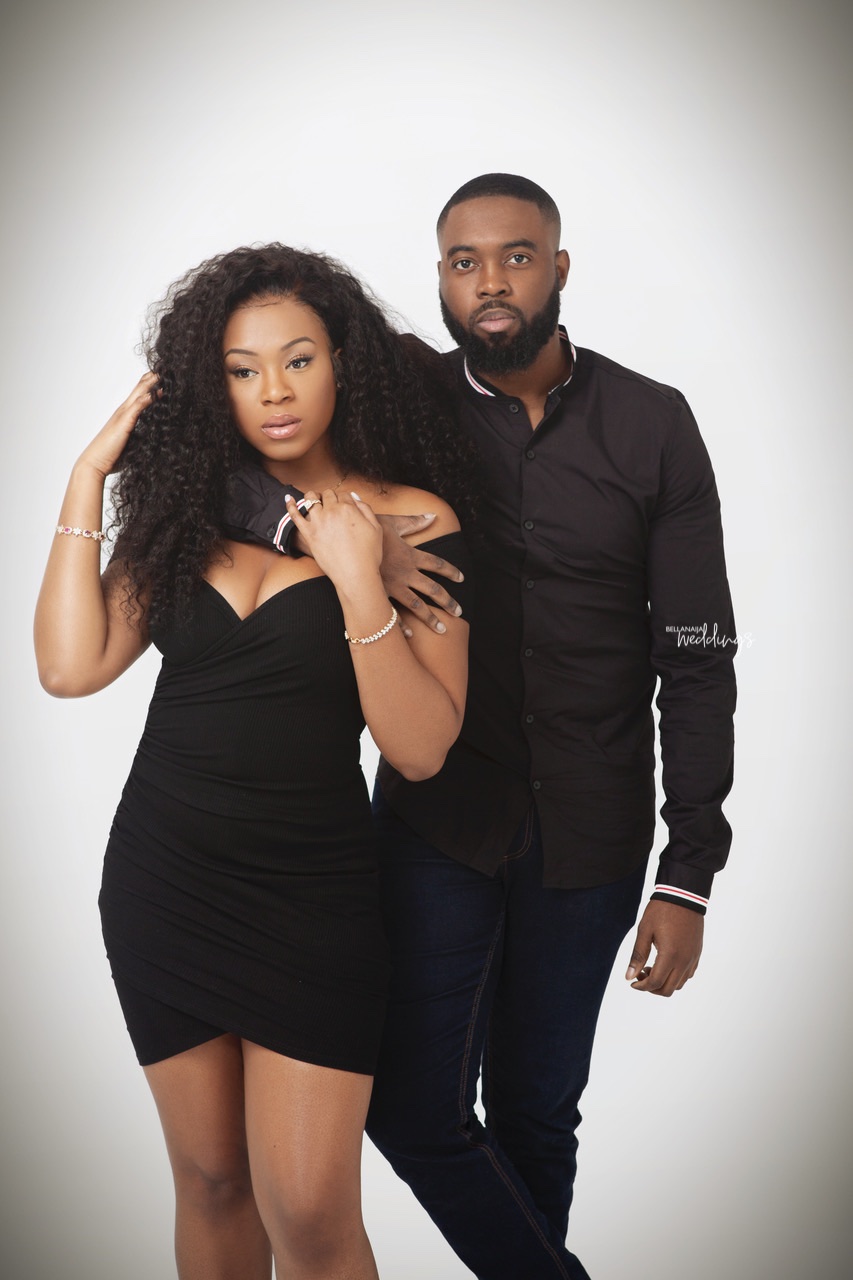 For more love stories, head over to www.bellanaijaweddings.com.