Clout Africa's Talent, Yusufkanbai is Certainly one to Look Out for & Here's Why 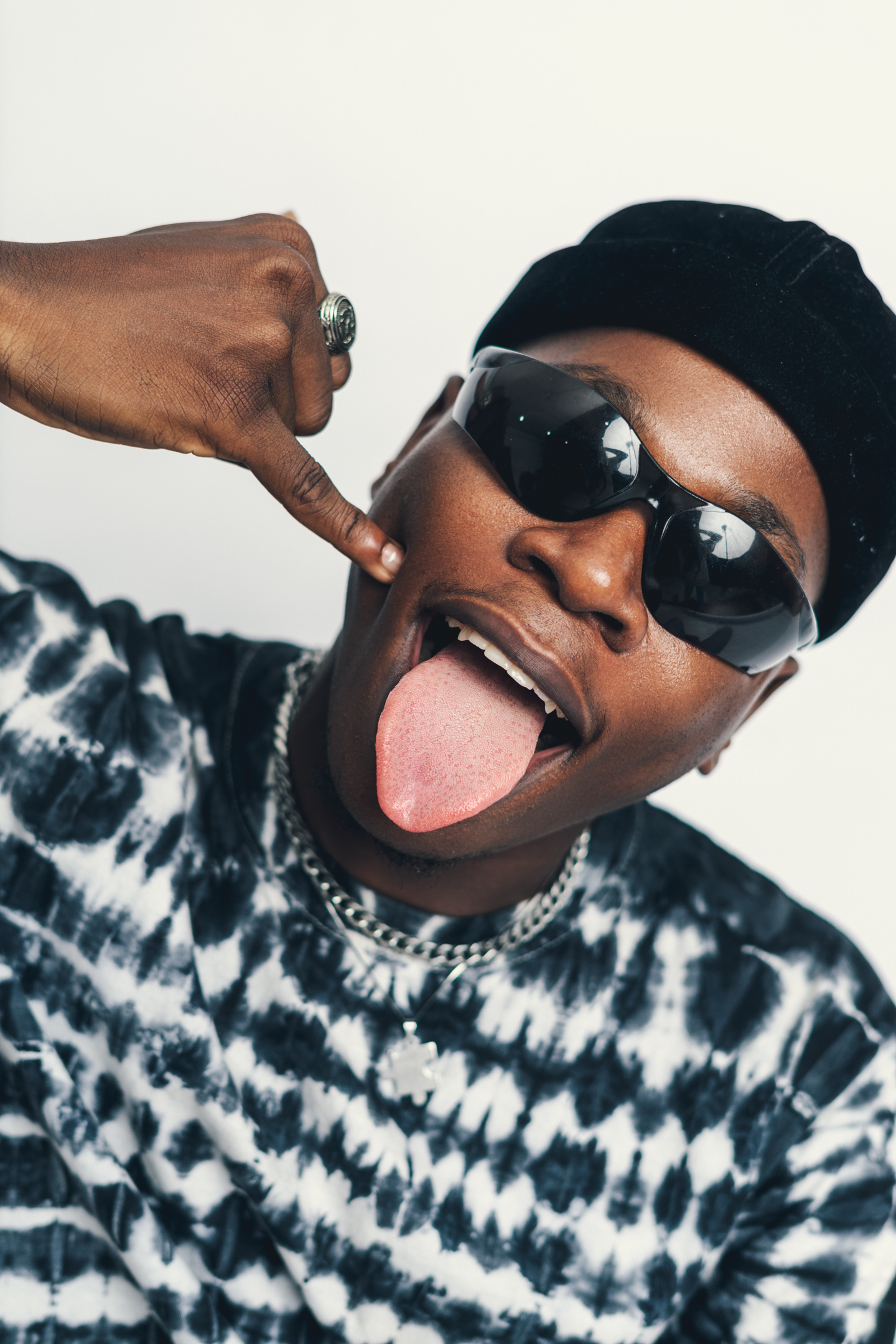 What a time to be Yusufkanbai. Newly equipped with a Clout Africa licensing deal, Yusufkanbai’s ambitious vision is evenly matched with his emerging but already-sharpened pop-star personality. After the pandemic, every party could be a Yusufkanbai & friends’ party.

The very brief account of Yusufkanbai’s recording career so far is proof of his star-power—how he’s managed to harness a very crucial core fan base, and even better, evident in his numbers. In 2019, the sixth year of his long break from experimental creations in Lagos mainland studio basements, he put his first music out. Swaggu kicked in his necessary stylish persona and dramatic live appearances: In fact, what followed after a run of compelling and radical live sets at Lagos block raves playing the sultry fashionista song alongside his good friends explains his fast-paced industry milestones.

Once the buzz of Swaggu caught up with his exemplary writing performance on his sophomore & probably official debut—Do & Undo, Yusufkanbai had already metamorphosed. A licensing deal with music recording audio-visual platform Clout Africa later, the YKB gang gets larger, excitingly, in preparation for his next official music, perhaps a project.

In the words of Kolapo Oladapo (Head, Brand Strategy and Technology at Clout Africa)

“Yusufkanbai is the first of many talents Clout Africa will be heavily investing in and collaborating with on phenomenal projects that transcend the shores of Africa in terms of sound and artistic delivery and with Yusufkanbai we are confident, we are taking a step in the right direction ”

In Ejoya’s culture-crucial class of 2020 project, Yusufkanbai’s casually-delivered verses & wordplays held the project down on the fronts of the playboy superstar you easily embodies. Songs like Yawa & Selense ensure that he’s easily in the contest for the best man on the project.

What a time to be Yusufkanbai. 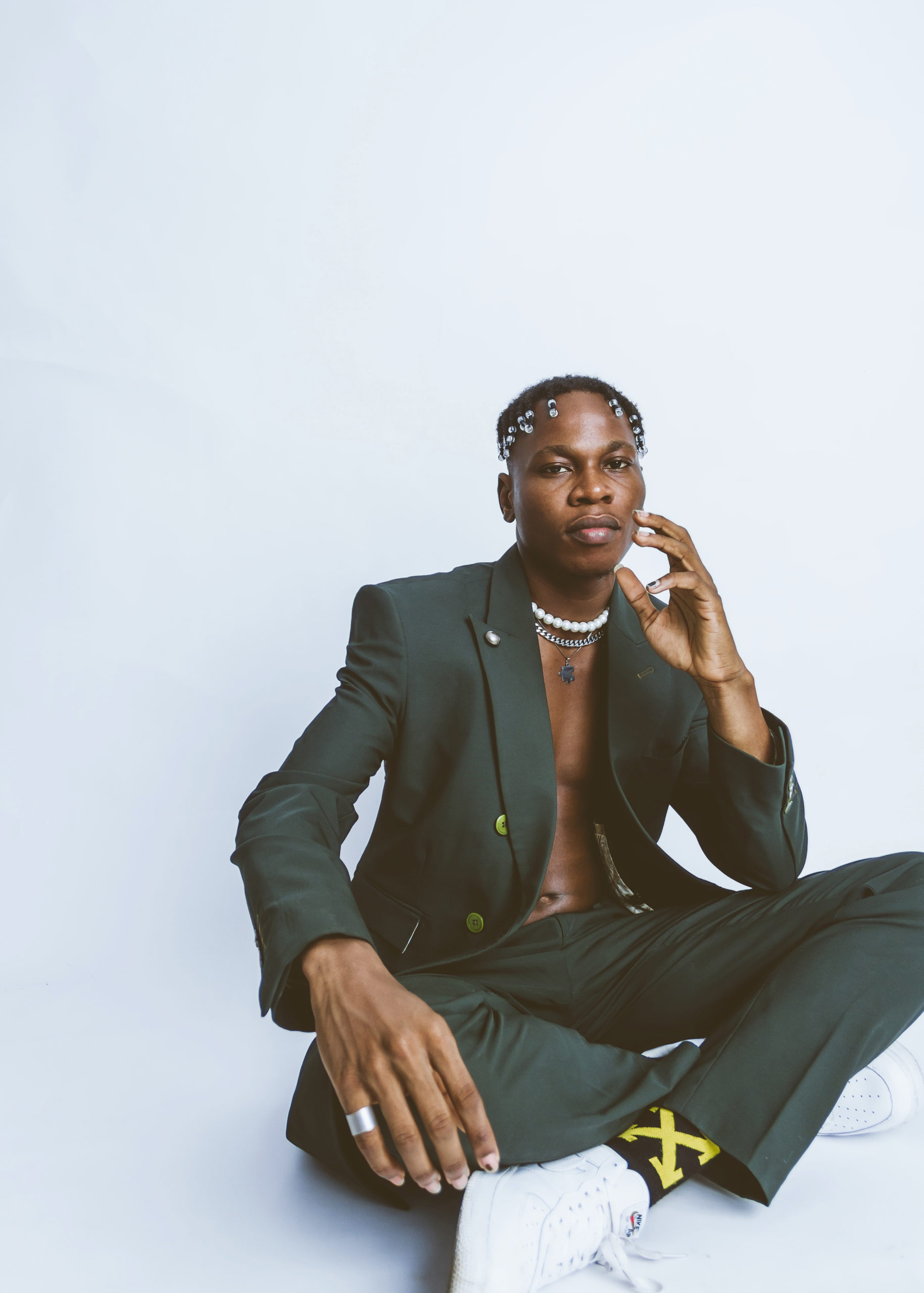 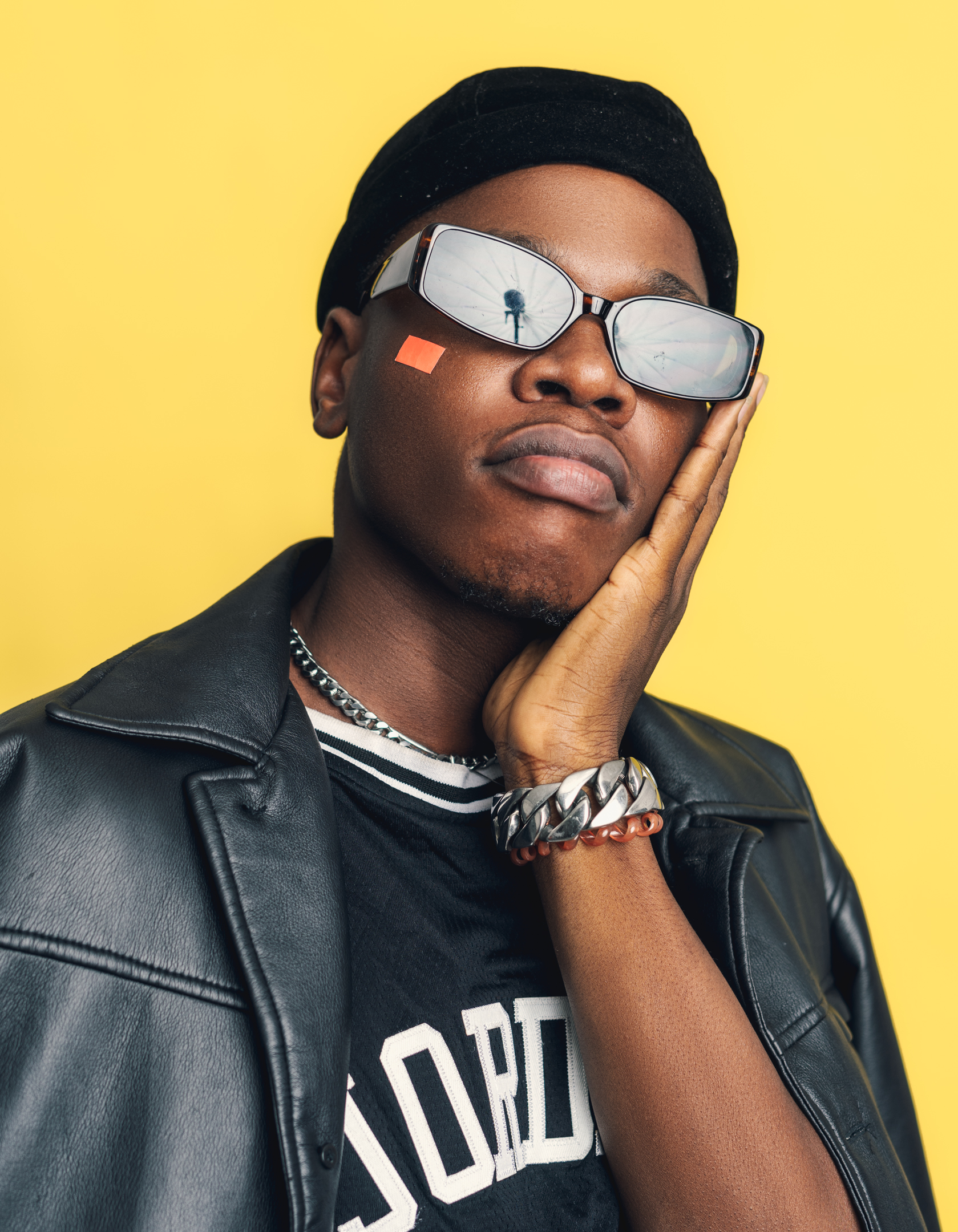 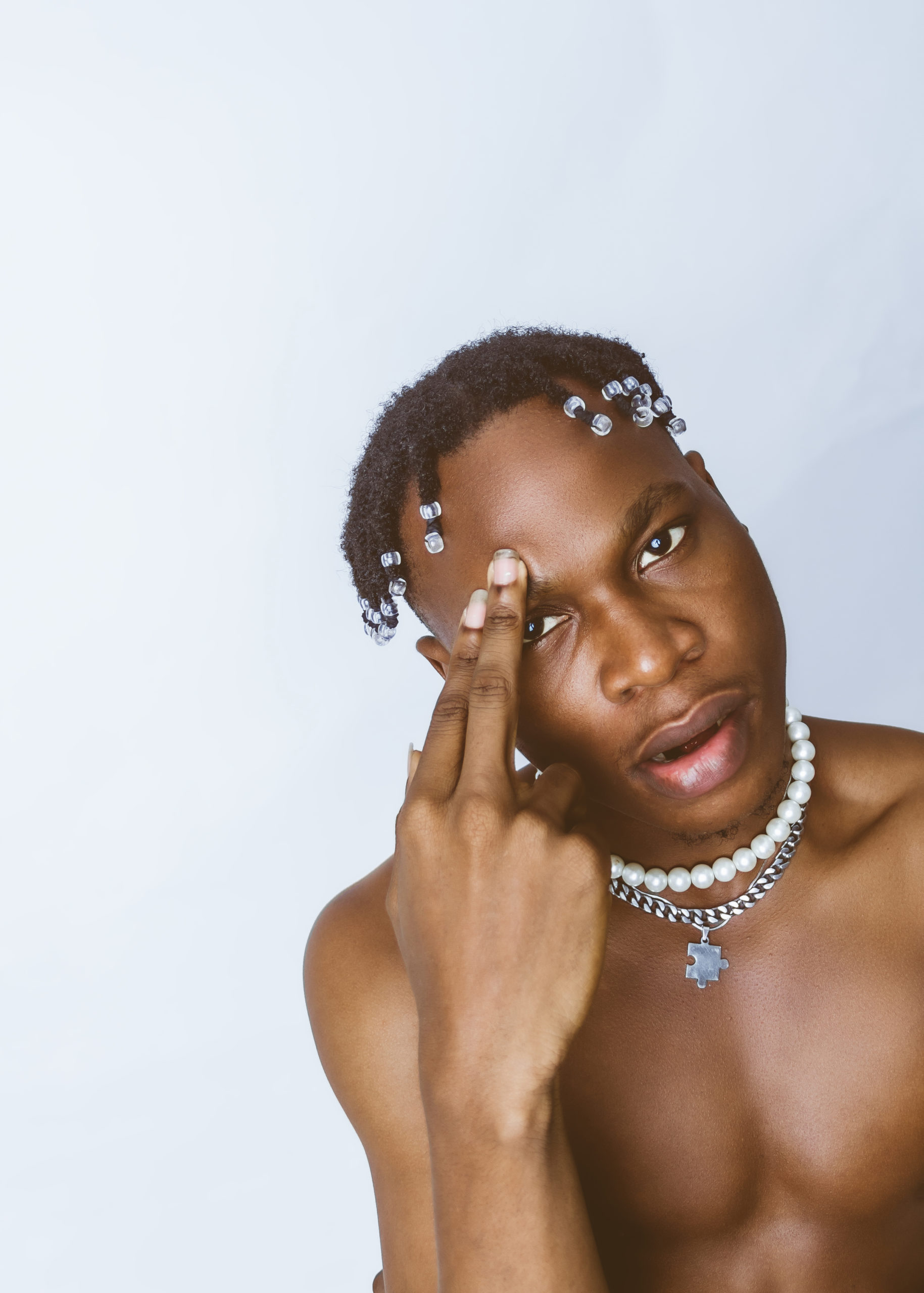 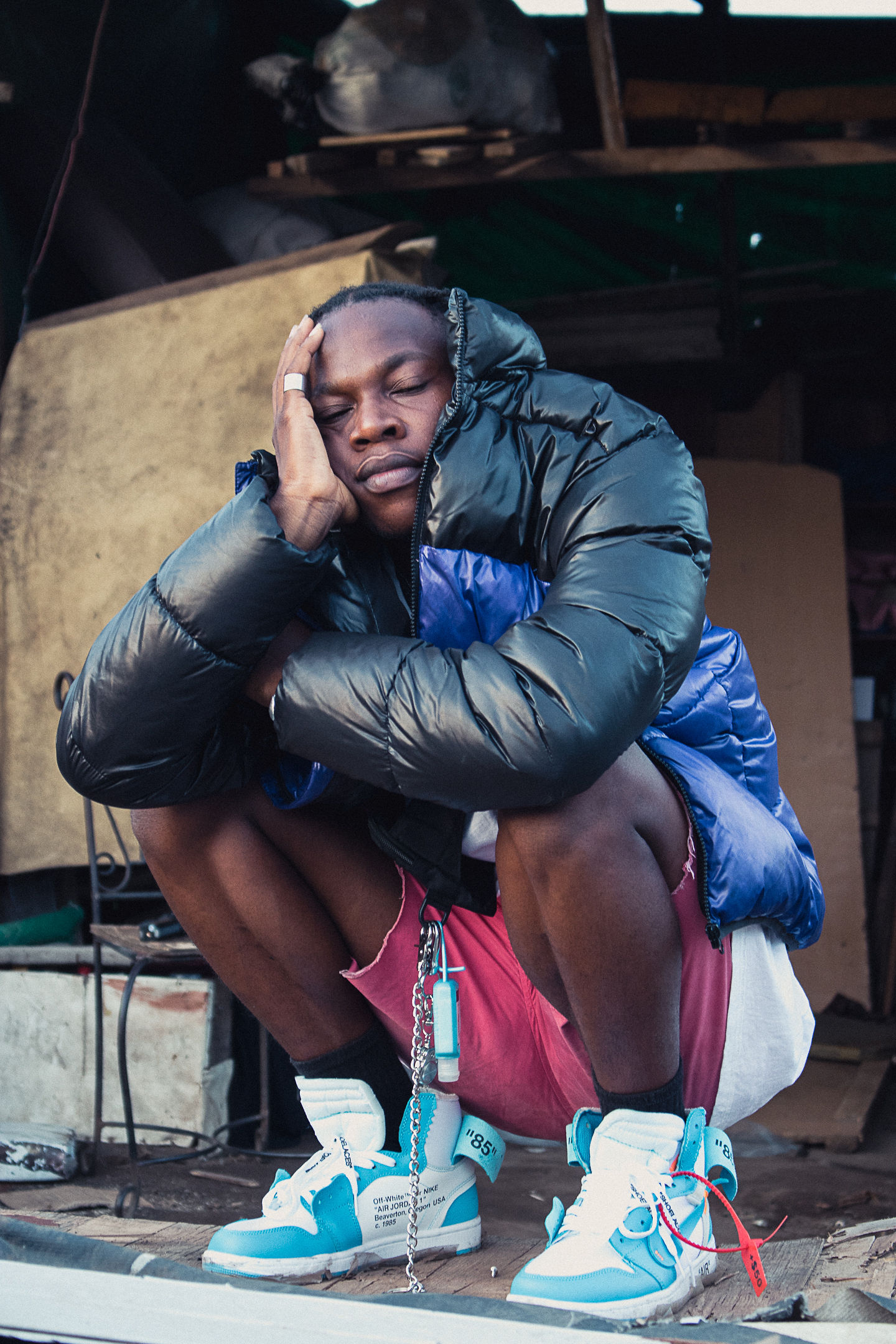