DRB Lasgidi is out with their new Album "Pioneers" | Listen 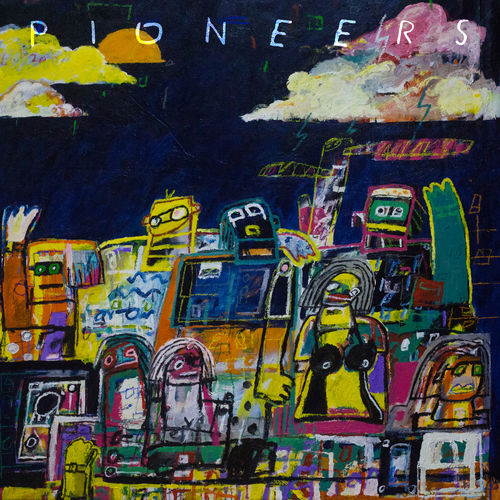 As promised, DRB Lasgidi the trio of BOJ, Fresh L, and Teezee finally put out their new album labeled “Pioneers” after so many years since their last release.

This is a project each member of the group collectively contributed immensely. The album features inputs from music stars like Olamide, Lady Donli, Tems, Pretty Boy, and others. The album was produced by Adey.

#AtHomeWithBN: Get Ready to Turn Up TONIGHT with DJ Nana ??