Jesse Jagz is teasing us with New Work "Garba" 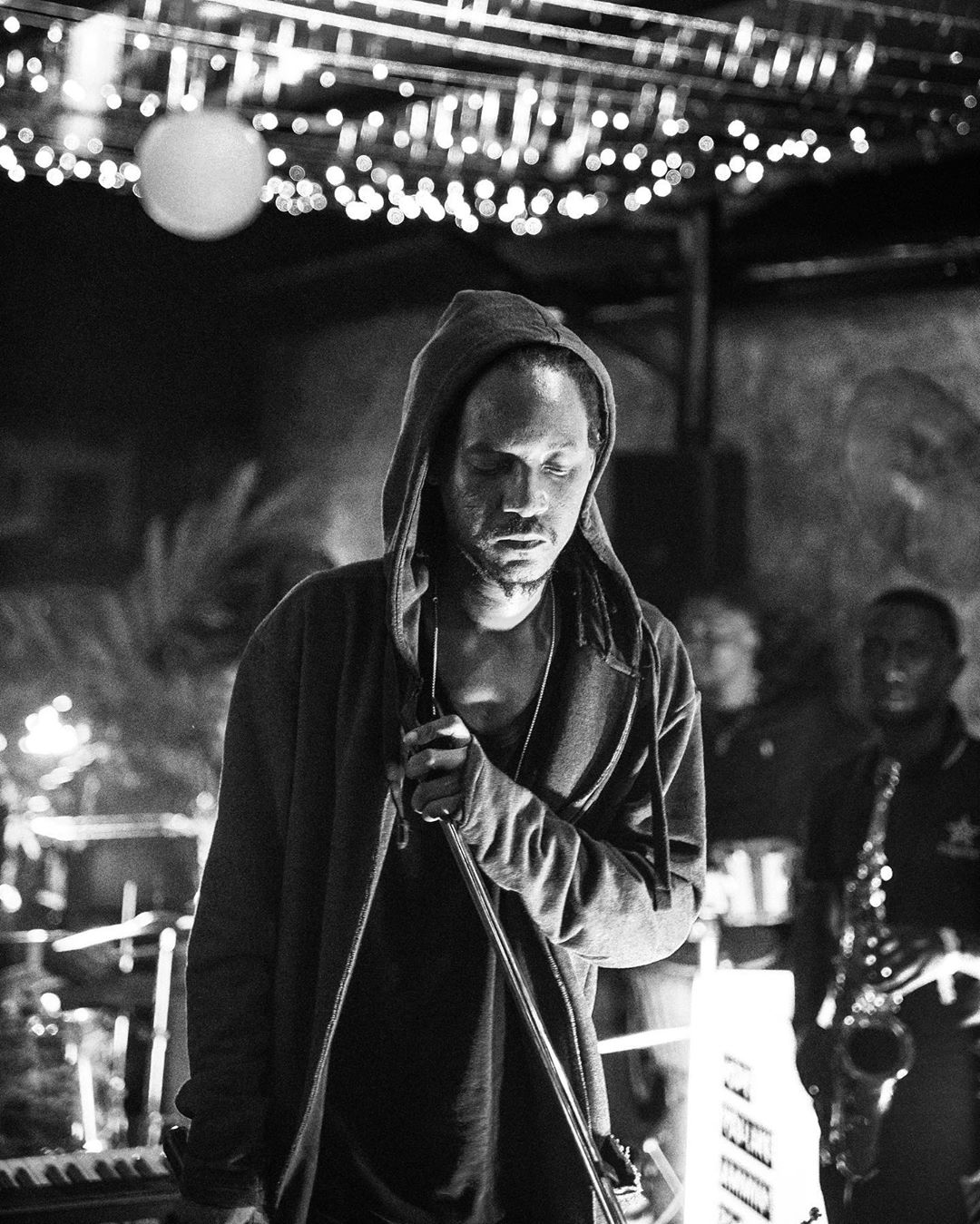 We have no idea what it is but we’re already so excited!

Jesse Jagz shared links to something called “Garba” on his Twitter timeline, and we can’t wait to see what it is.

Is it an album?

The rapper’s most recent album, “Odysseus” was released in 2017, and the one preceding that, “The Royal Niger Company,” in 2014.

Going by the 3-year intervals, it looks like we’re ripe for a new Jesse Jagz album, and “Garba” may just be it.

In the meanwhile, you can pre-add “Garba” to your music library.