Yemi Morata's Intriguing Short Film "ENO" is a Must Watch 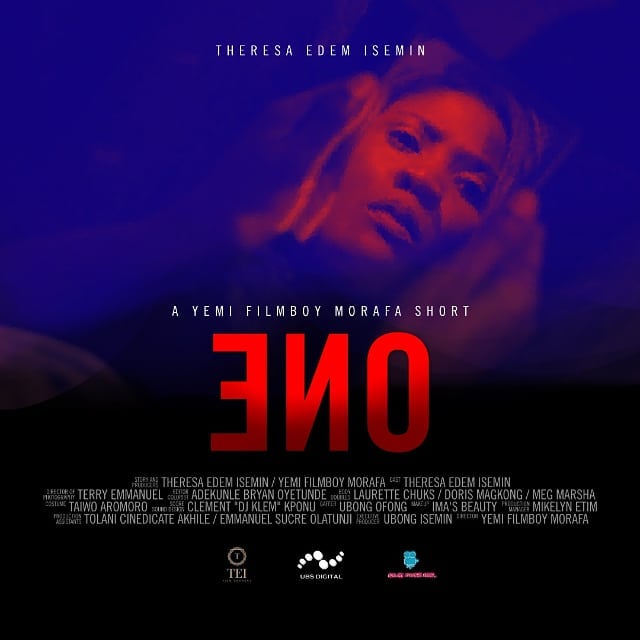 Award-winning Nollywood director Yemi Morafa, who is also known as Film Boy, has finally given us the opportunity to watch his thrilling short film titled “ENO“.

The 2018 film follows the story of a lady fed up with sharing the same space with her housemates so she decides to leave. They, however, remind her of a recent ordeal and a secret they share, thereby disrupting her plans.