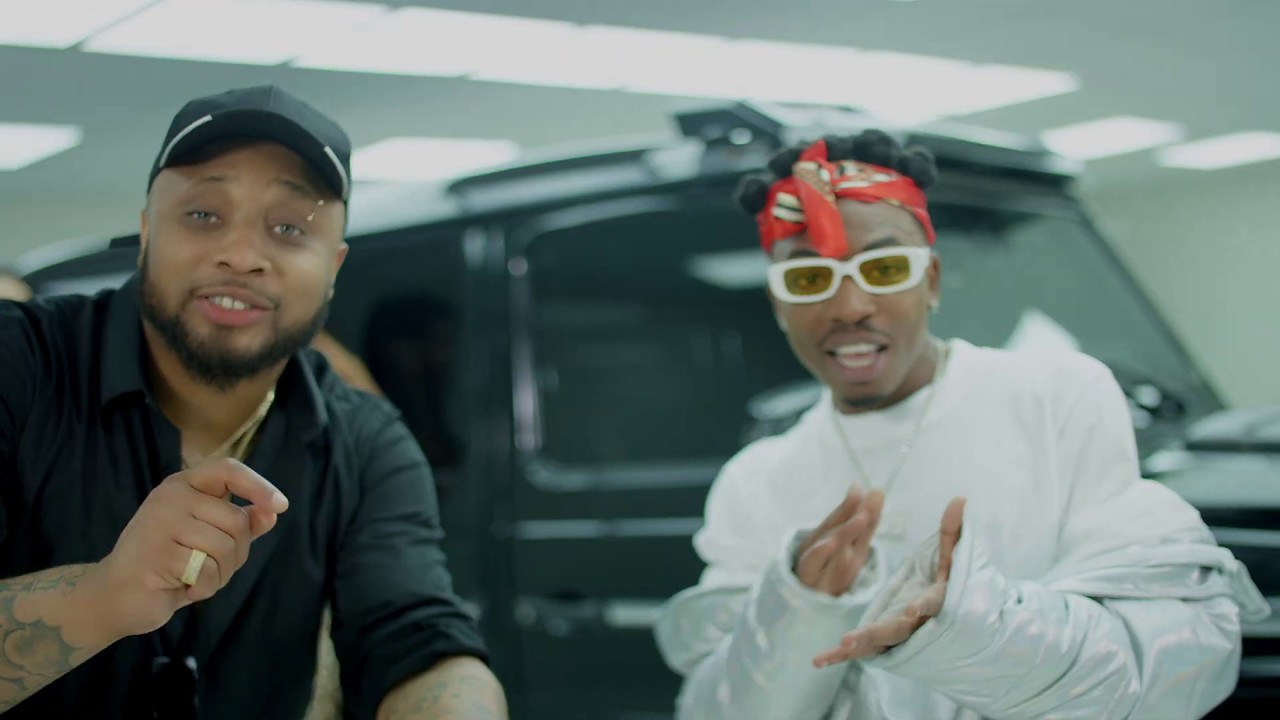 B-Red is out with the music video for the banging new track “Dance” featuring  Mayorkun, produced by Magic Boi and video directed by Stanz Visuals.

“Dance” is B-Red’s first official single this year under DMW, and a follow up for his last track, ‘Dollar‘ which featured Davido and Peruzzi on it also produced by Magic Boi.