We are currently crushing on this sweet love story of Darlington and Eugenia.

The beautiful couple first met in Houston, Texas a few years ago. After a number of phone calls and texts, they became fast friends and soon realised that they both wanted to do this for life. On one of Eugenia’s birthday, Darlington went on one knee and asked her to marry him while their song- If by Davido played.

Of course, she said yes and now we get to their pre-wedding shoot that was planned by Deserving Events and beautifully captured by Img Artistry. If you want to see more pre-wedding shoots and love stories, head over to www.bellanaijaweddings.com. 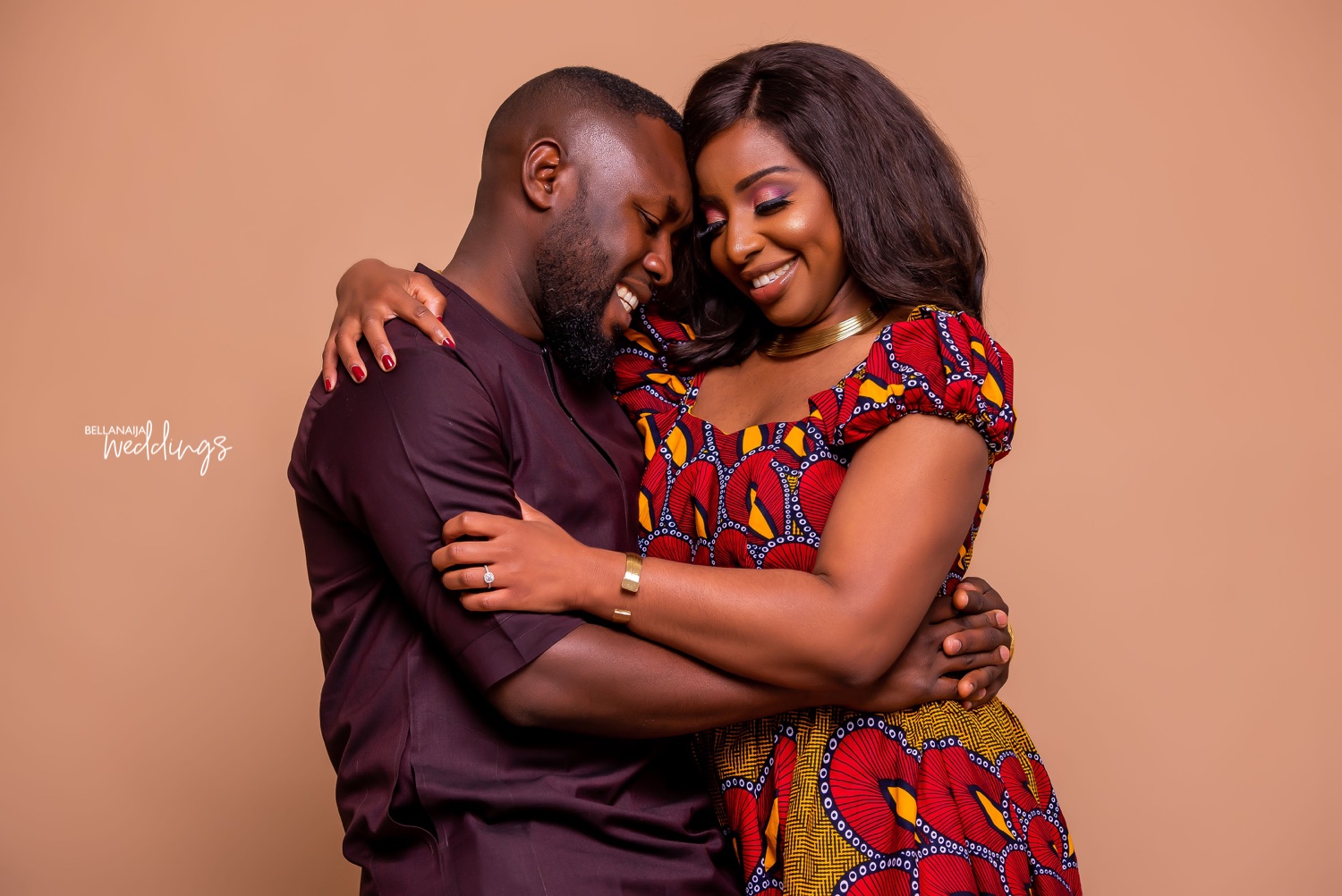 How We Met
By the bride, Eugenia

Darlington and I met a few years ago. At the time Darlington resided in Houston, Texas, where he was starting his master’s in Cyber Security and I resided in Detroit, Michigan where I was completing my residency. After several shared texts and long phone conversations, he was captivated by my beauty, intelligence, and close relationship with my family. On my end, I was taken by his kindness, loyalty, and honesty. We began a long-distance courtship but this was short-lived, as I eventually moved to Houston to start my fellowship. 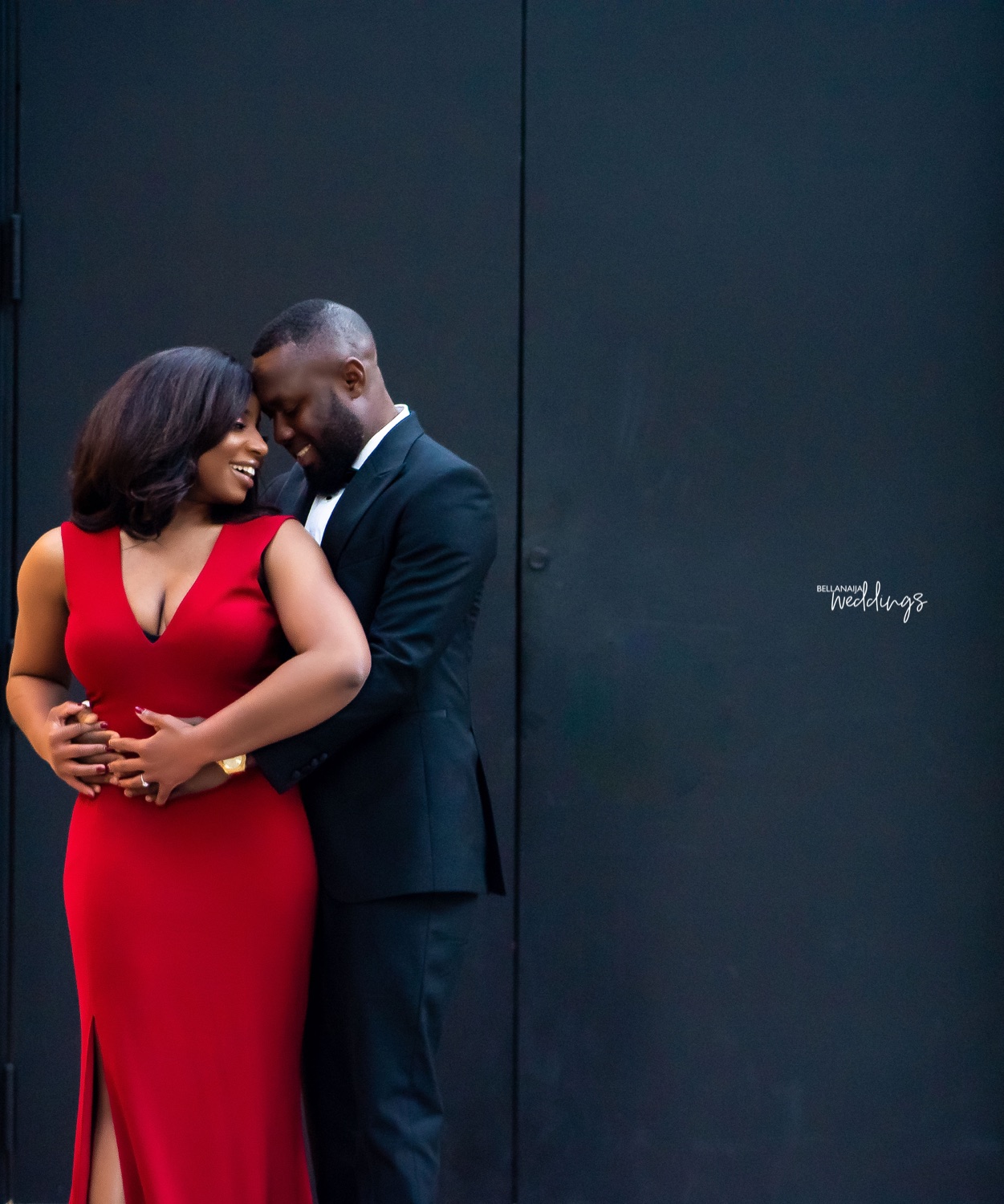 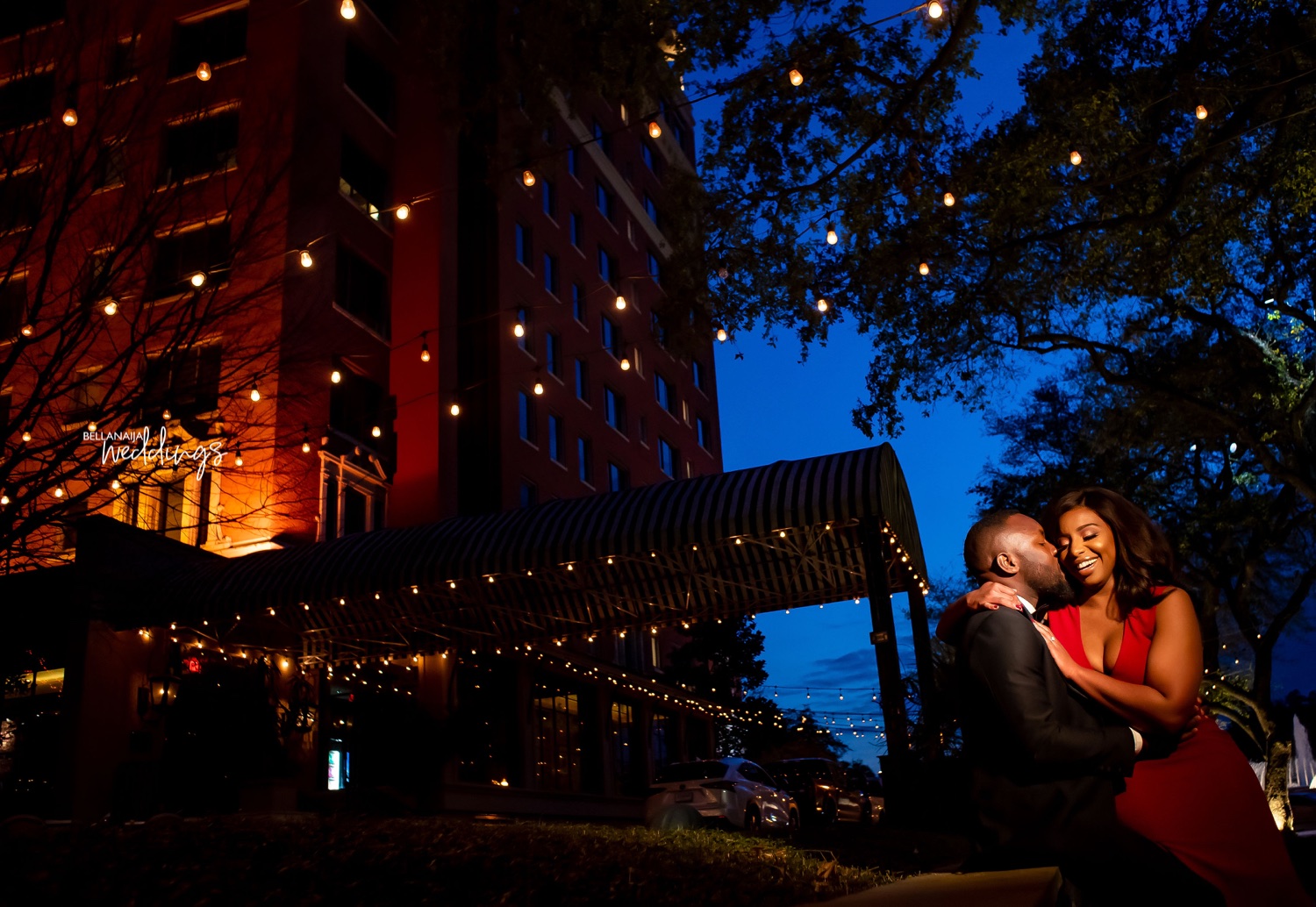 Our Proposal Story
By the bride, Eugenia

Shortly after I moved to Houston, Darlington planned a birthday party for me, he invited both of our families and friends. After everyone sang happy birthday, Darlington cued our song,“ If by Davido”, got down on one knee and proposed as all of the guests cheered on. 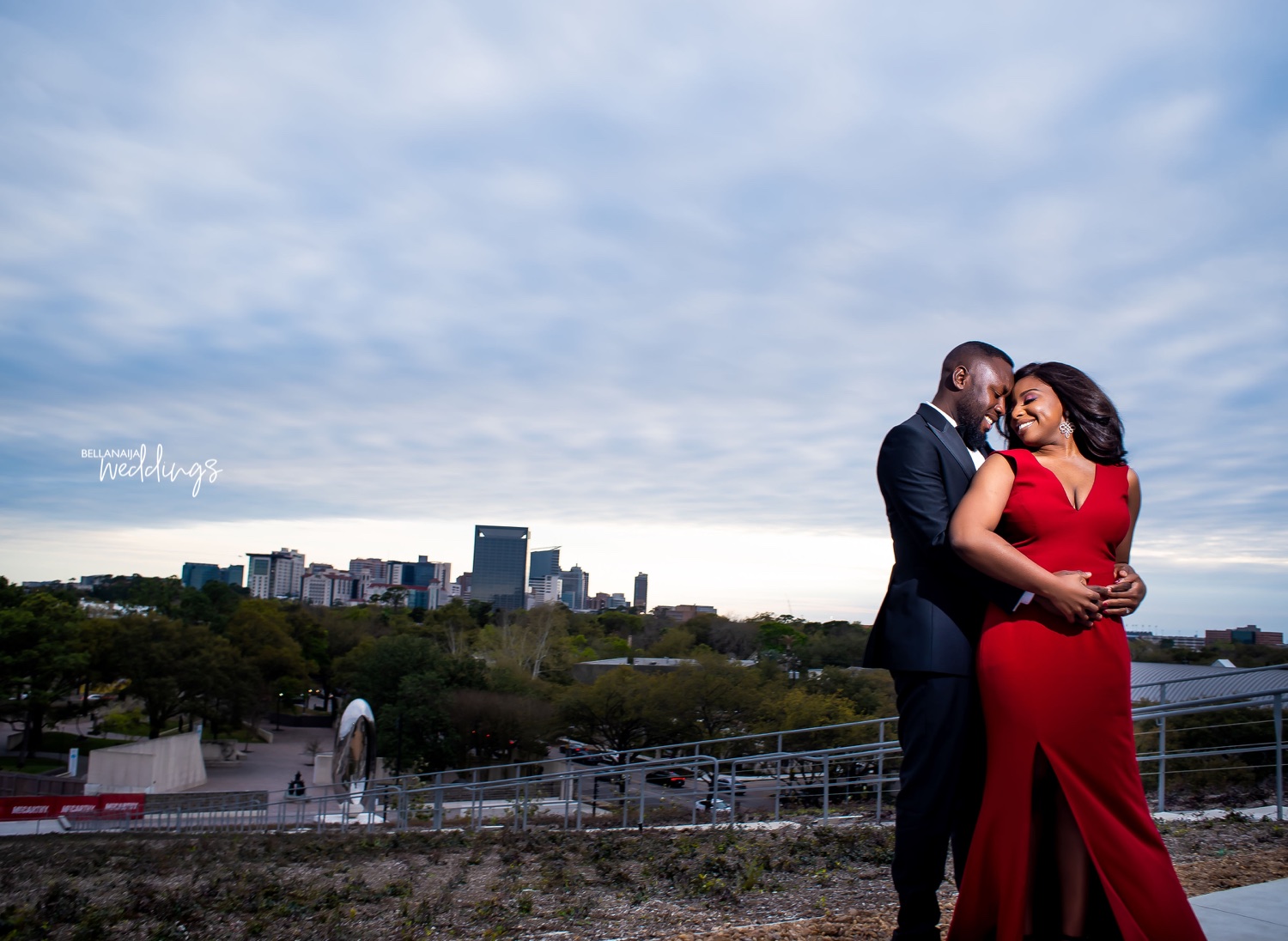 Every Story Totally Worth Reading on BellaNaija Weddings This Week