Pete Murimi's Film "I am Samuel" is Advocating for Equality, Acceptance & Queer Love 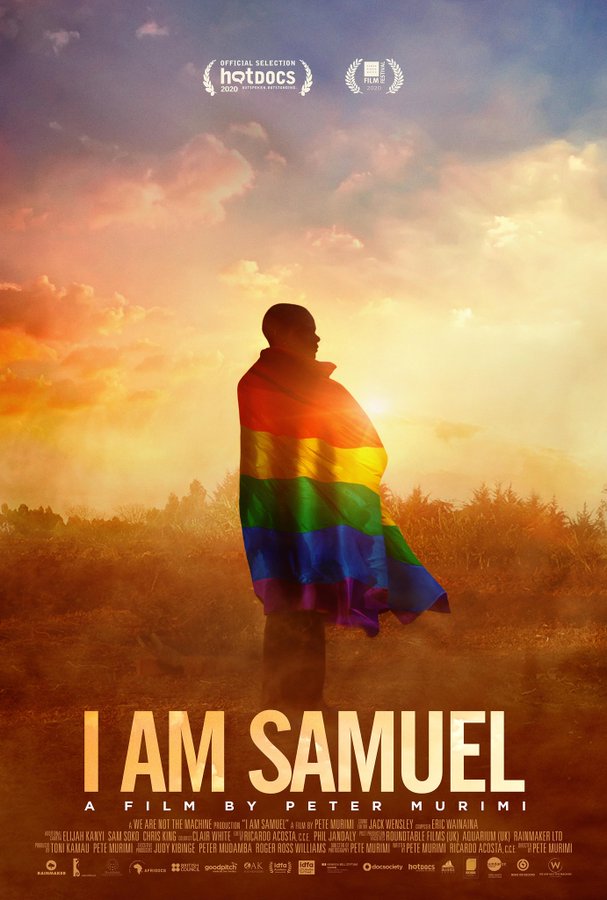 “I am Samuel“, a film by Kenyan director and 2019 Rory Peck Award winner, Pete Murimi will have its U.S. premiere at 2020 Human Rights Watch Film Festival New York Digital Edition in June.

Produced by, Toni Kamau, edited by Ricardo Acosta C.C.E and Phil Jandaly, “I am Samuel” is an intimate portrait of a Kenyan man torn between balancing duty to his family with his dreams for his future.

Samuel grew up in the Kenyan countryside, where tradition is valued above all else. He is close to his mother but his father, a local pastor, doesn’t understand why he isn’t married yet. After moving to Kenya’s capital in search of work and a new life, Samuel falls in love with Alex and finds community and belonging. Despite the threat of violence in the city and of rejection by Samuel’s family in their rural home, the couple move between their co-existing worlds, hoping to win acceptance in both.

The documentary filmed over five years had its World Premiere at the 2020 Hot Docs Canadian International Documentary Festival.

Here’s a review from OkayAfrica.