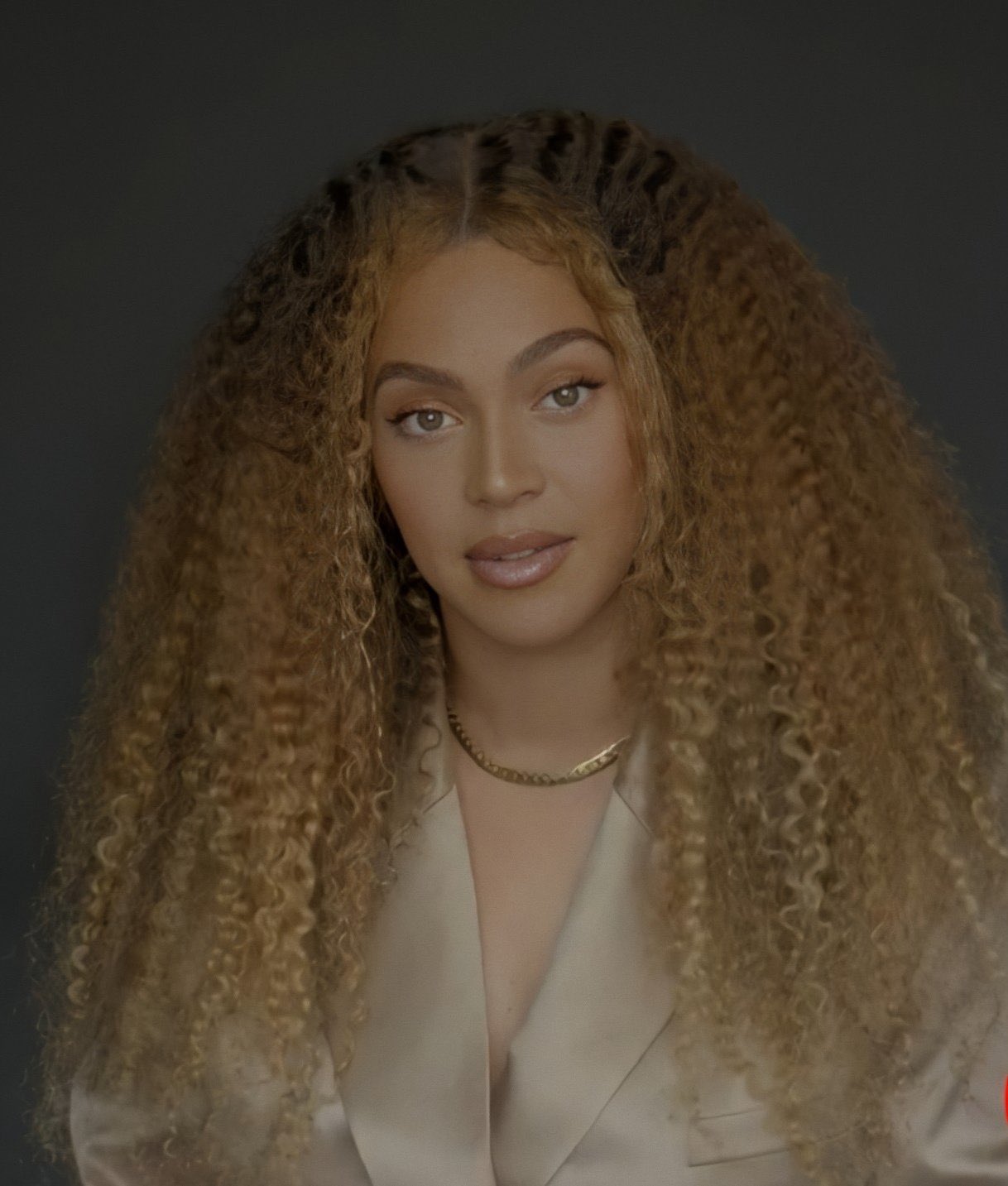 The singer started by congratulating the high school seniors who persevered through an unprecedented time in the country, and she discussing the protests surrounding the killings of George Floyd, Breonna Taylor, and Ahmaud Arbery.

Congratulations to the class of 2020, you have arrived here in the middle of a global crisis, a racial pandemic and worldwide expression of outrage at the senseless killing of yet another unarmed Black human being. And you still made it, we’re so proud of you.

Thank you for using your collective voice and letting the worlds know that black lives matter. The killings of George Floyd, Ahmaud Arbery, Breonna Taylor and so many others have left us all broken. It has left the entire country searching for answers. We’ve seen that our collective hearts, when put to positive action, could start the wheels of change. Real change has started with you, this new generation of high school and college graduates who we celebrate today.

Talking about sexism in the music industry, she said:

The entertainment business is still very sexist… It’s still very male-dominated and as a woman, I did not see enough female role models given the opportunity to what I knew I had to do. To run my label and management company, to direct my films and produce my tours, that meant ownership—owning my masters, owning my art, owning my future and writing my own story. Not enough black women had a seat at the table. So I had to go and chop down that wood and build my own table. Then I had to invite the best there was to have a seat. That meant hiring women, men outsiders, underdogs, people that were overlook and waiting to be seen.

Watch her entire speech below.