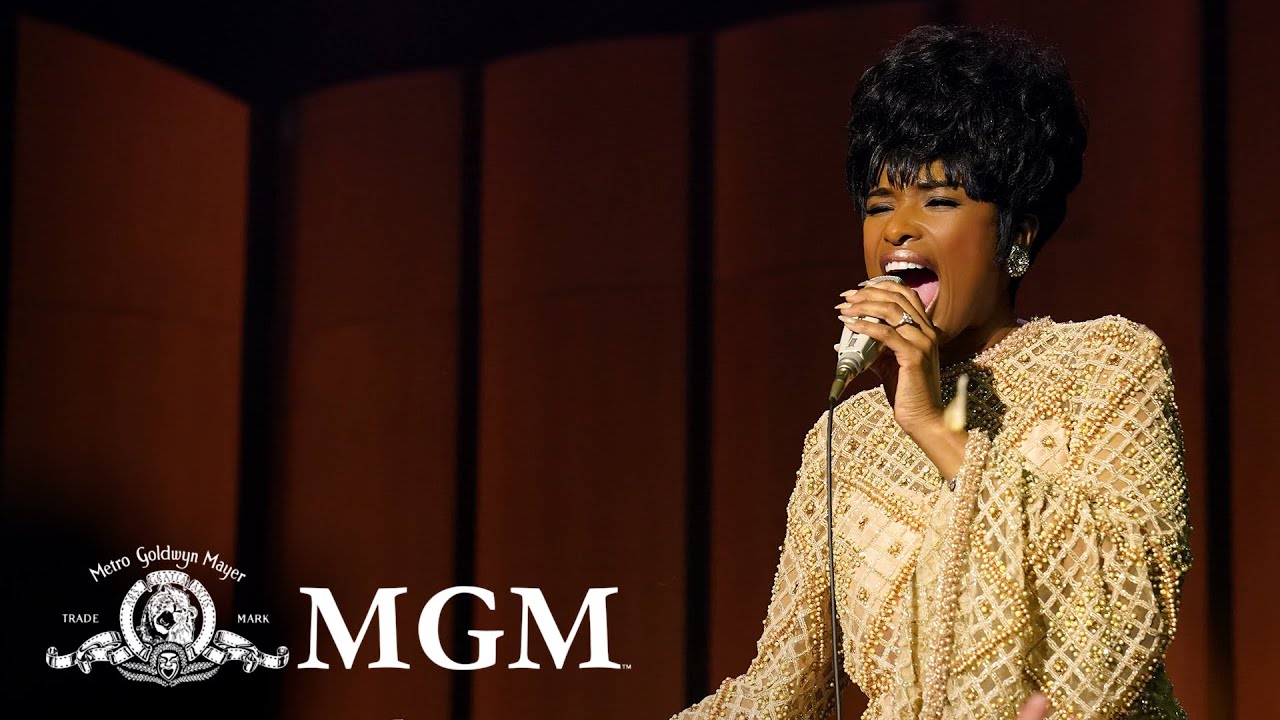 A biographical film on the life of iconic songstress and actress, Aretha Franklin, is on the way, and it is titled “Respect“.

The trailer starts off with Hudson singing Aretha’s iconic song “Respect”, with the word spelt out behind her in giant neon-style letters before clips of her rise to fame are shown. The biopic follows the rise of Aretha Franklin’s career from a child singing in her father’s church’s choir to her international superstardom, RESPECT is the remarkable true story of the music icon’s journey to find her voice.

Franklin died of pancreatic cancer at the age 76 and was a part of the film’s production up until her death in 2018. She received 18 Grammy Awards and was nominated a total of 44 times during her prolific career.