"I had to arrange a funeral...It was horrible" - Toolz's Brave Story of Child Loss & her Journey to Recovery 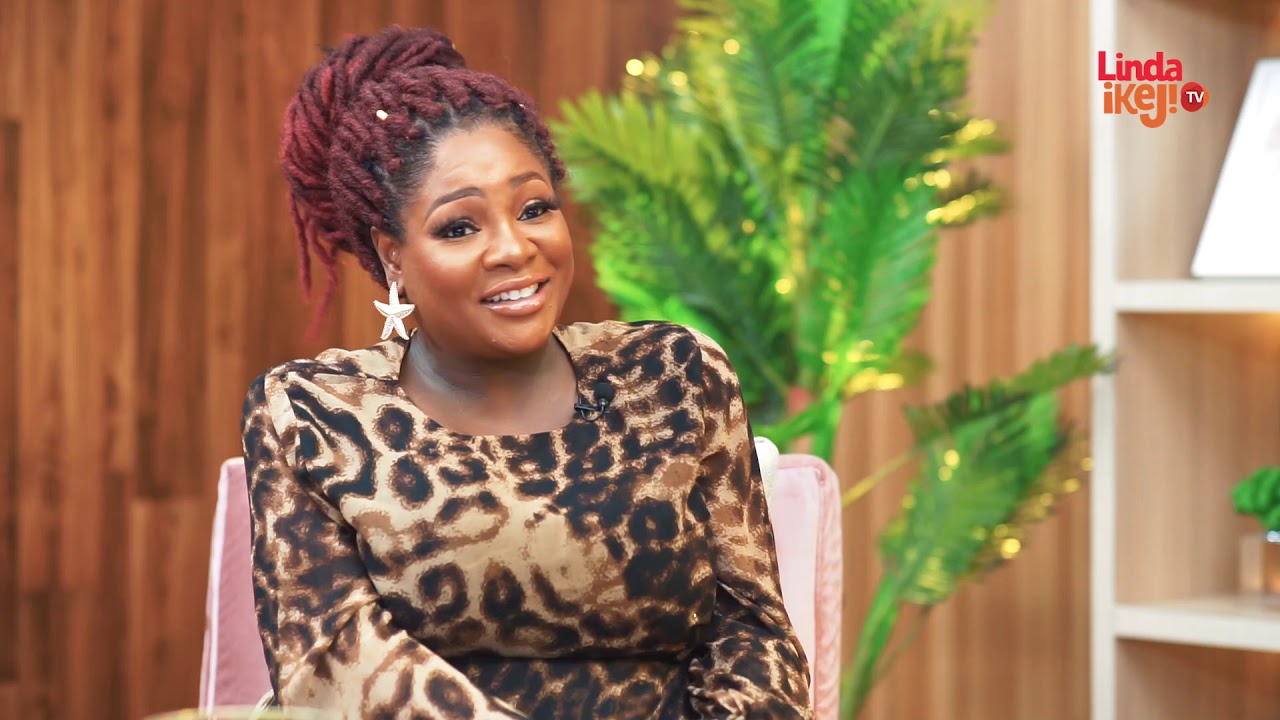 A new season of Life Lessons with Betty Irabor is back, and on the latest episode, Tolulope ‘Toolz’ Oniru-Demuren shares details about her pregnancy journey.

Toolz had announced that she was pregnant in May 2017 and then after a few months her fans noticed that she no longer had a baby bump.

In May 2018 issue of Genevieve magazine, she bravely opened up about how she lost her baby, and now the popular OAP is again sharing her experience of losing a child, the disbelief and agony she endured as well as her journey to recovery.

Here’s what we learned from the interview:

Life Lessons was directed by Ruyi Irabor and produced by Toyosi Etim-Effiong.