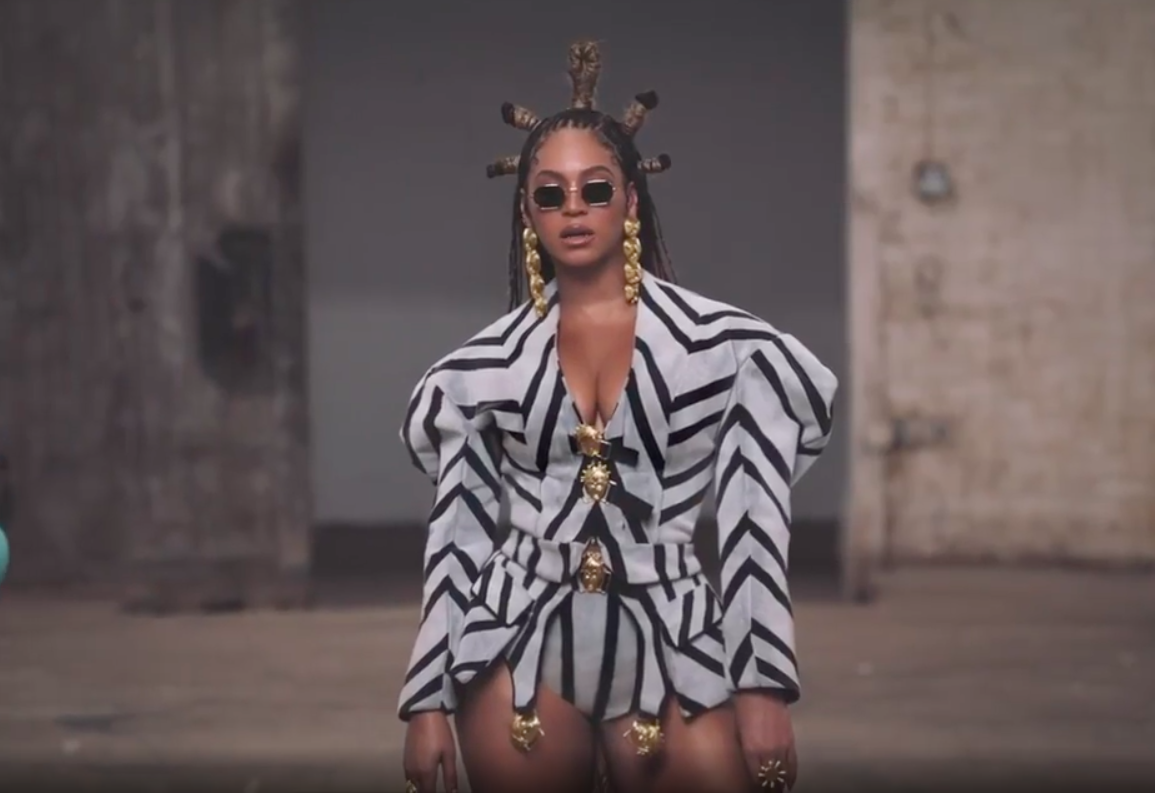 Beyoncé has premiered the video for “Already” her collaboration with Ghanian artist Shatta Wale and Major Lazer, taken from the 2019 album “The Lion King: The Gift“.

The video features Beyoncé dancing in a myriad of locations, like in an empty warehouse and among the treetops to name just a few. It also features scenes of dancers from around the world interwoven throughout the clip, highlighting the upcoming film’s inspiring celebration of being Black, from its elegant choreography and fashion to the global locations. 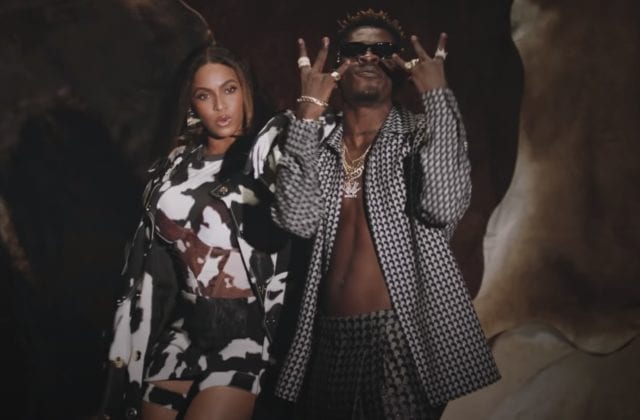 The release of the video comes ahead of “Black Is King“, a film Beyoncé made using songs from “The Lion King: The Gift” which is available exclusively on Disney+.

Let Sam Smith & Burna Boy Blow You Away with “My Oasis”