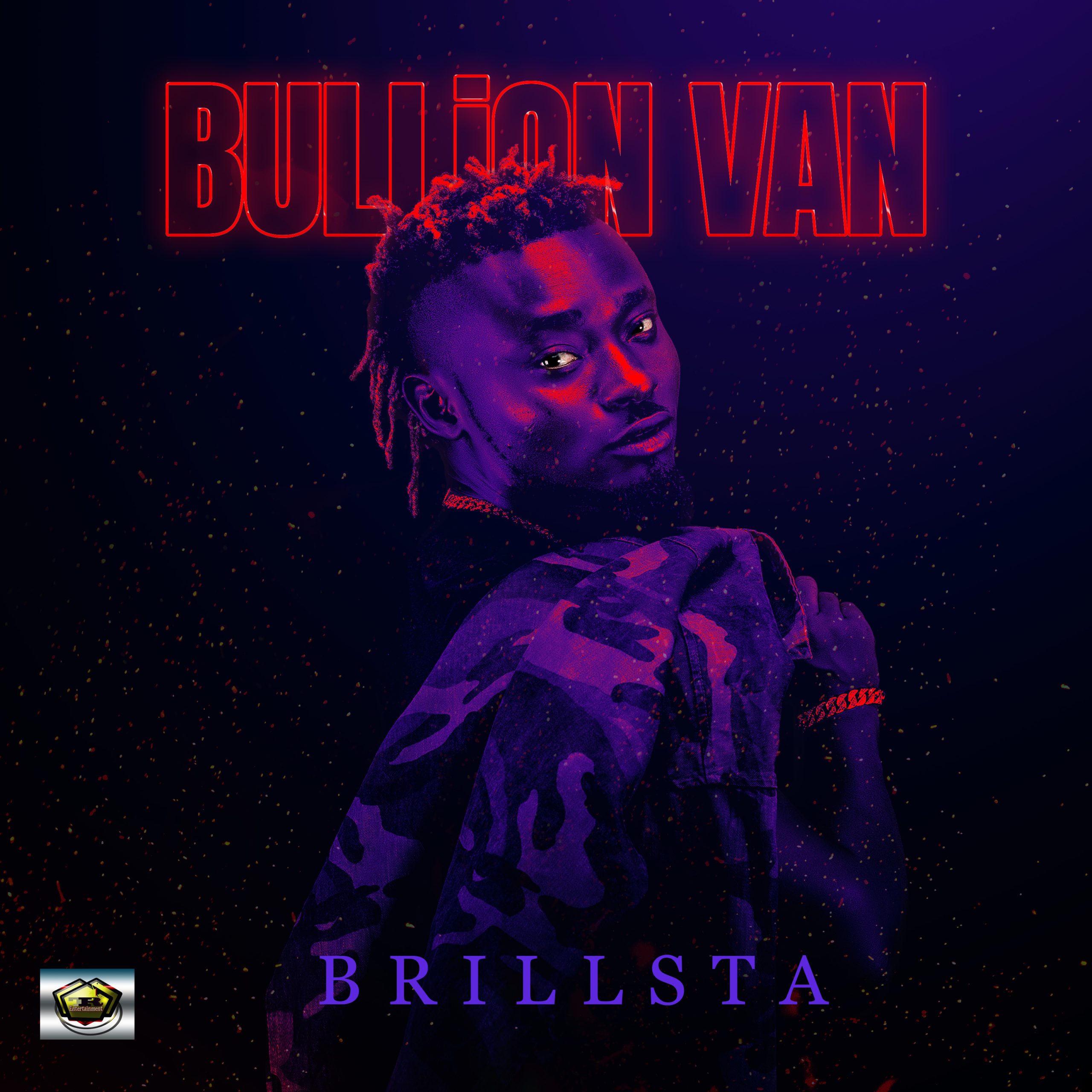 The visuals for the music video were created by LUSAM and the audio was produced by Young Smith.

Billion Van is an afrosonic pop single that speaks to the importance of making money and living a good life.