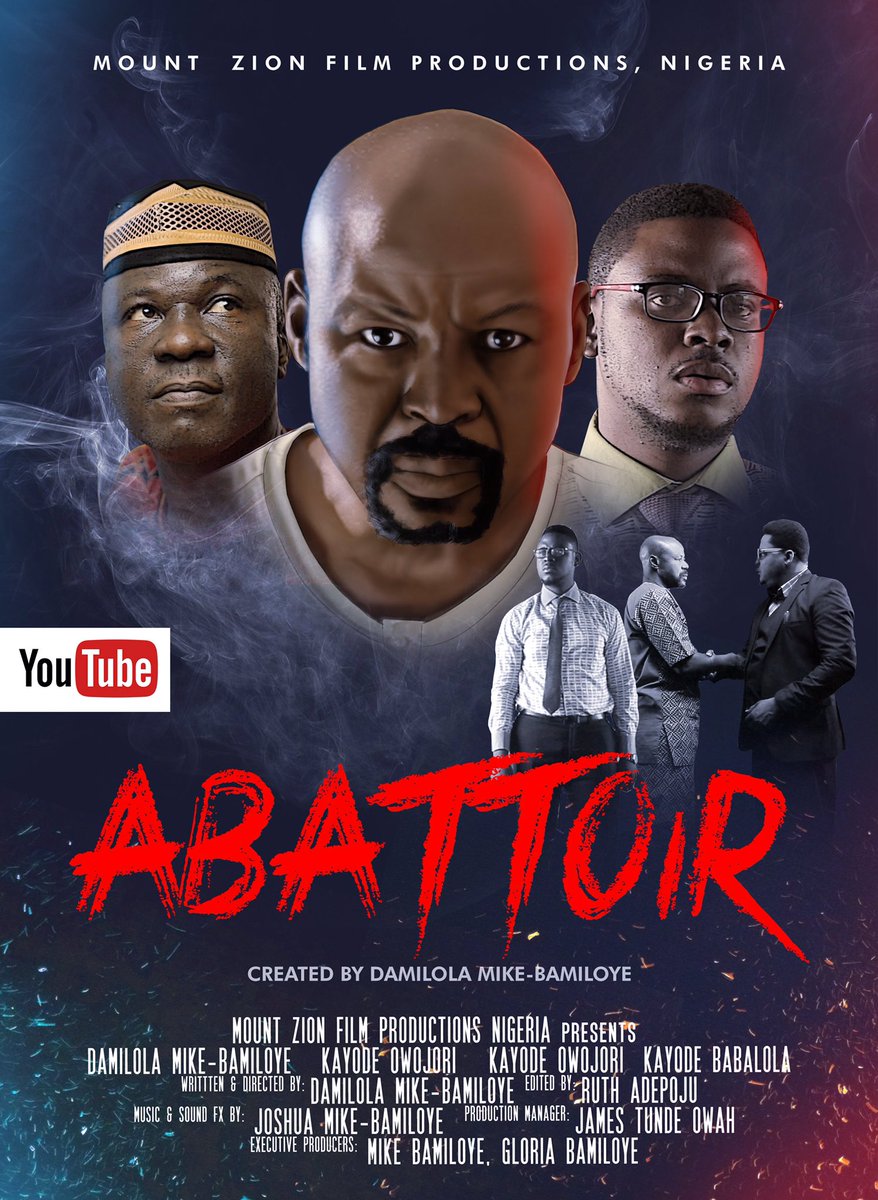 Episode 1 and 2 is full of inspiration, lessons and even humour.

Damilola Mike Bamiloye has produced several gospel films including the recently released “The Train: The Journey of Faith“, a biographical epic movie on the early life of Mike Bamiloye. The film reached 1millions views on YouTube in 10 days.

Watch the series below: