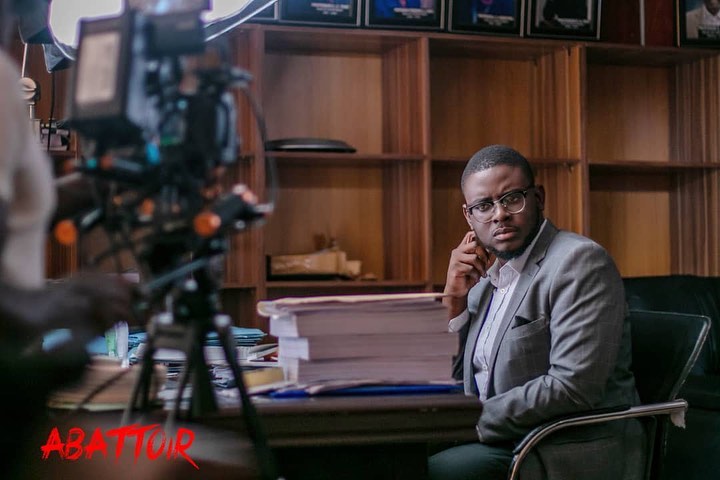 The buzz surrounding Damilola Mike-Bamiloye‘s upcoming new season of the web series “Abattoir,” is continuing to build and now the first look at photos of the cast in character have been released.

Giving fans a first glimpse straight from the set of the movie, the writer and producer Damilola posted a few photos of the cast in character with the caption; “Abattoir season 3 is cooking cover design @ara_effect.”

Season two concluded in March, and the upcoming season should be available on YouTube by the end of 2021.

If you haven’t seen seasons one and two of the series, go here to catch up.