EbonyLife Films, creators and producers of Fifty, The Wedding Party movies, The Royal Hibiscus Hotel, and Chief Daddy, is pleased to announce that Your Excellency, one of Nollywood’s highest-grossing movies, will be available on Netflix from today, July 10. Click here to watch Your Excellency on Netflix. The announcement follows recent news of a groundbreaking deal between Nigeria’s most successful studio and the world’s largest video-streaming service. This is EbonyLife’s sixth consecutive title to be acquired by Netflix. 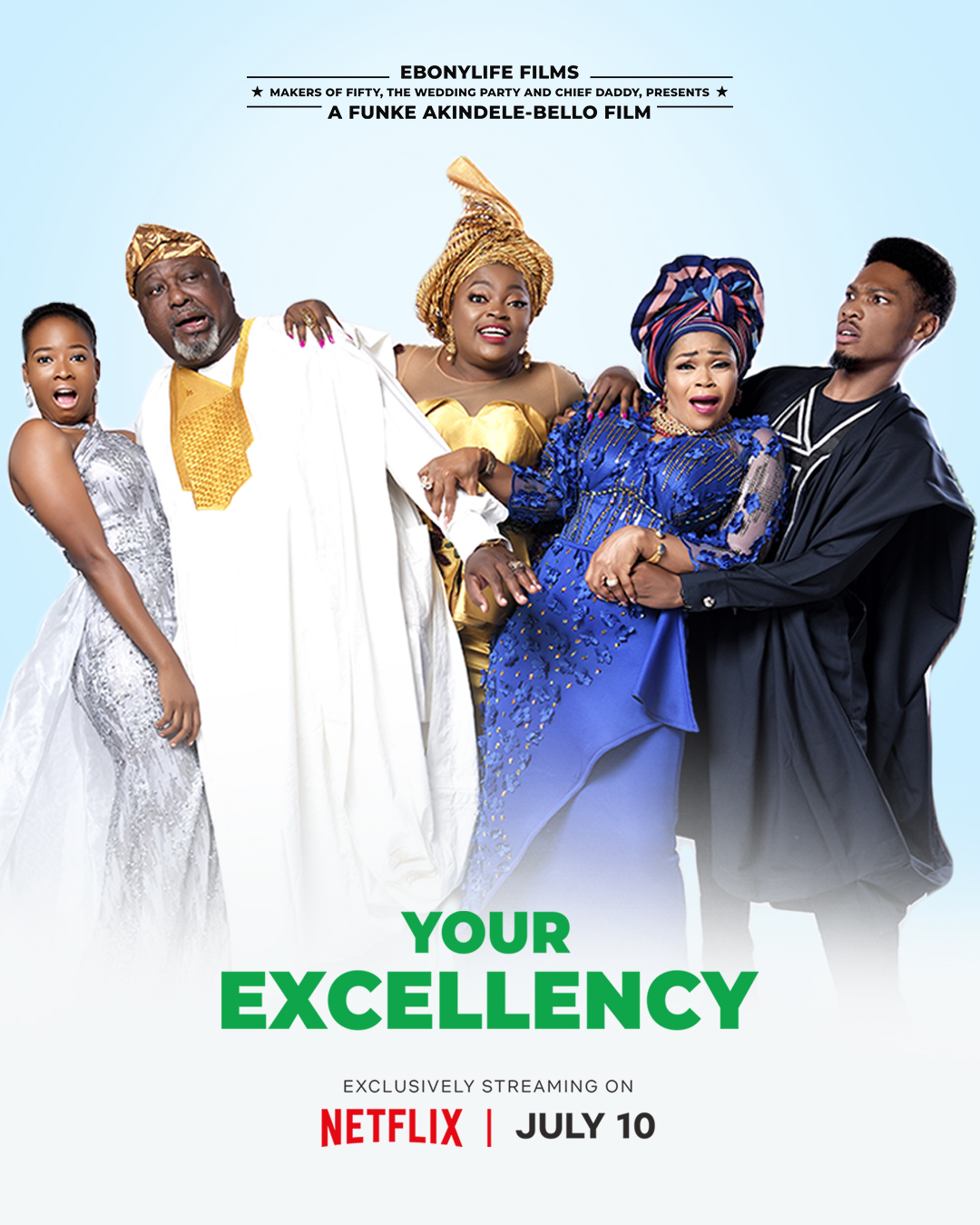 Mo Abudu, founder and CEO of EbonyLife, is excited about their deepening relationship with Netflix. “Your Excellency did very well in Nigeria because of its funny but earnest look at a Trump-like, political underdog trying to become president; it’s sure to strike a chord with viewers around the world. The quality and popularity of movies like this made it possible for our recent deal, which calls for us to produce several Netflix-branded films and two series,” she said. 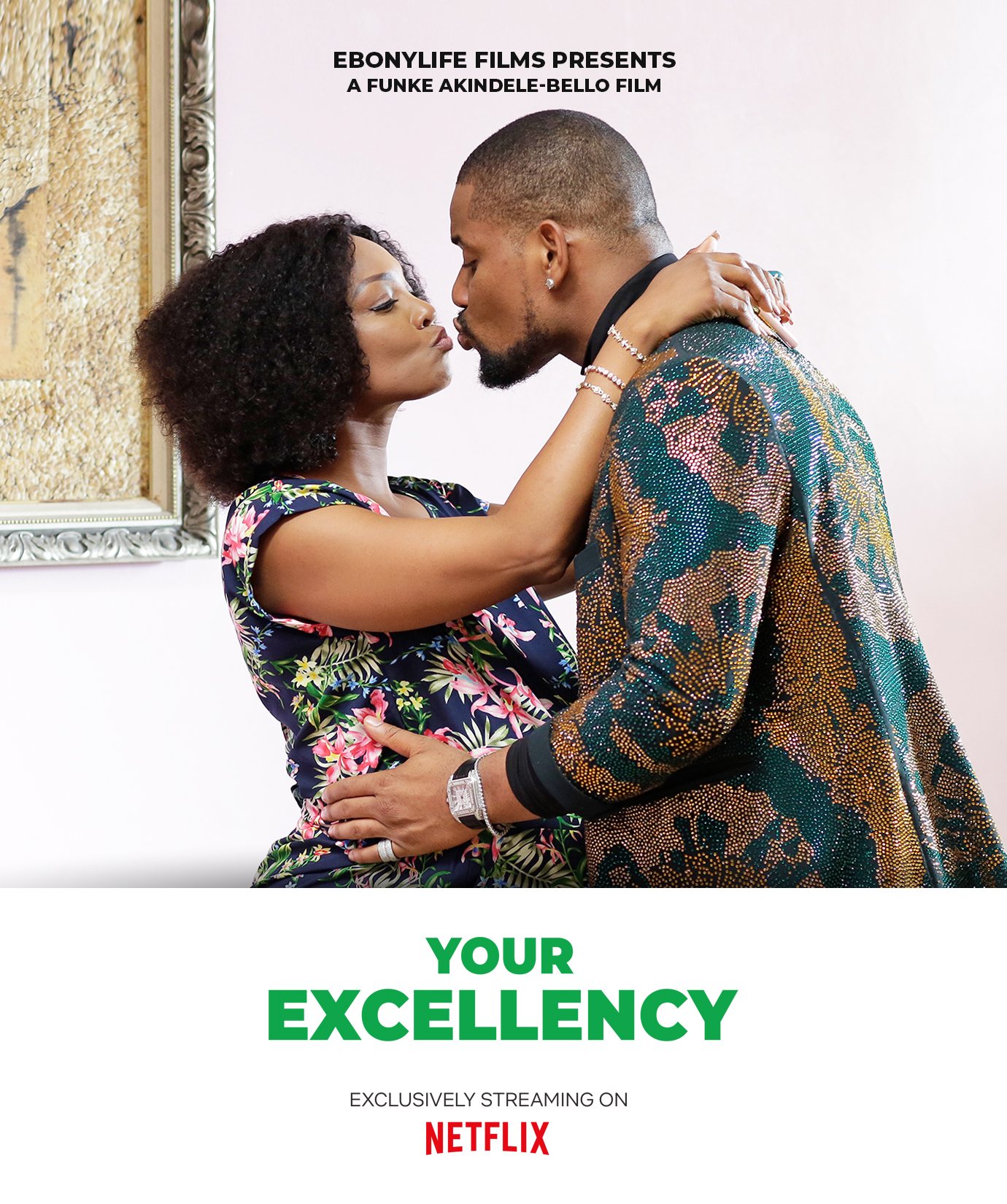 About the Movie, Your Excellency 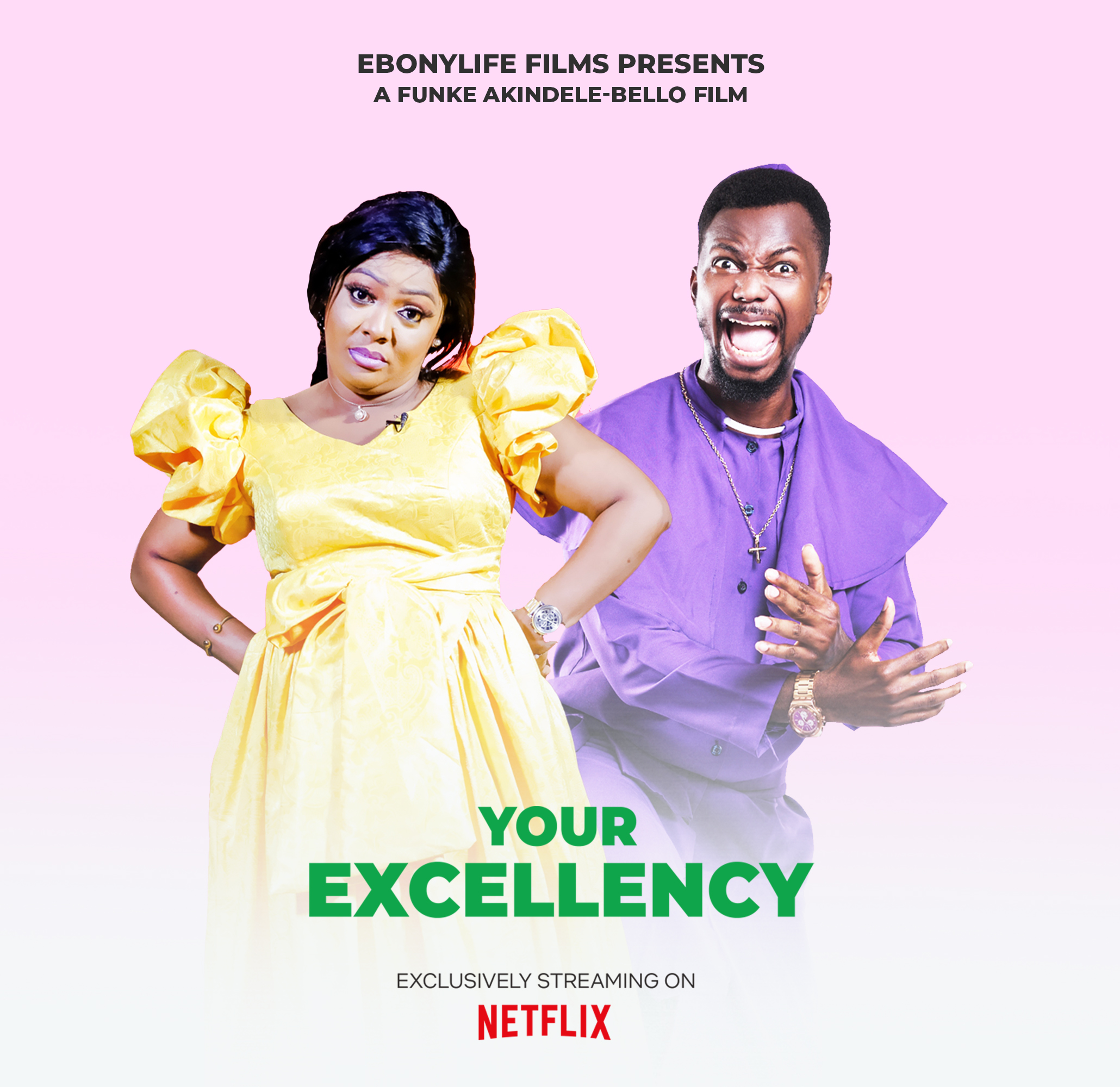 Your Excellency broke into the top 10 charts of highest-grossing Nigerian movies, earlier this year, making it the fourth EbonyLife title to achieve this feat. It joins The Wedding Party, The Wedding Party 2, and Chief Daddy, which hold the top three spots on the all-time list.