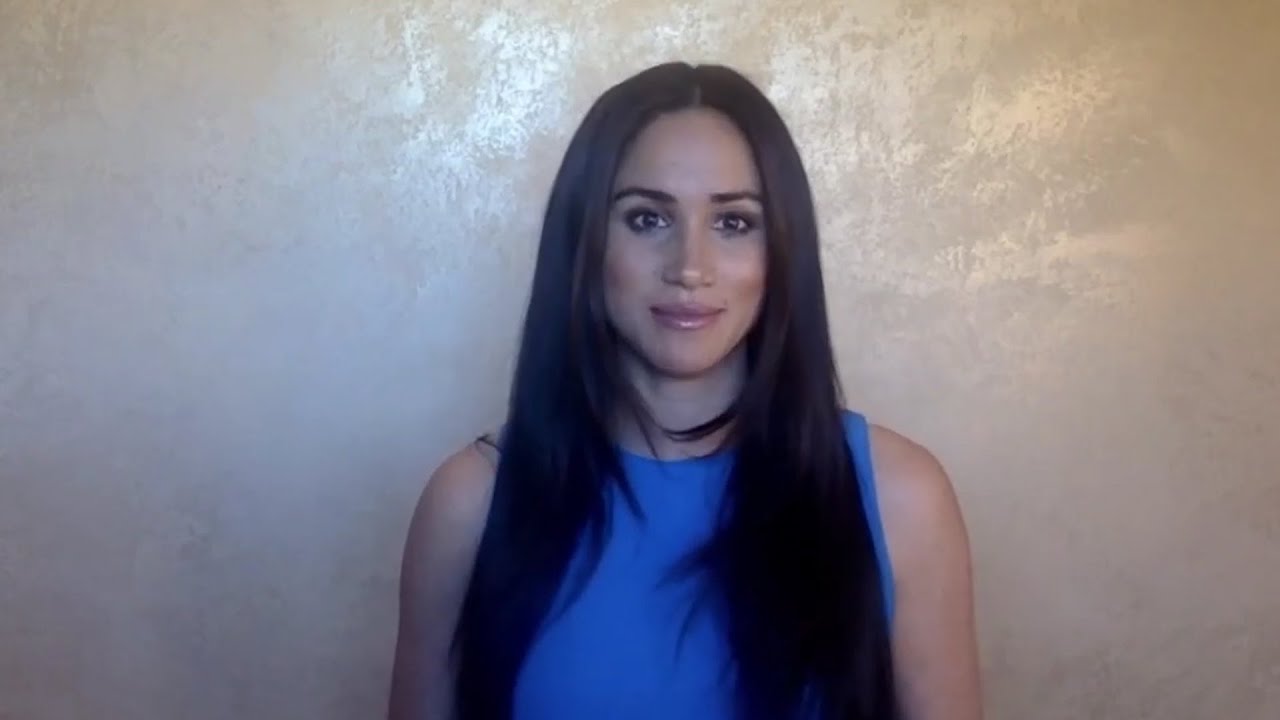 Meghan Markle sends an empowering message to young women all over the world in a pre-recorded speech at the virtual U.N. Foundation’s 2020 Girl Up Leadership Summit on Tuesday.

In her speech, she was speaking to “young women around the world who aren’t just poised to change the world but have already begun changing the world.”

She talked about how young women are already “setting the tone for an equitable humanity” saying,

“This is a humanity that desperately needs you. To push it, to push us, forcefully in a more inclusive, more just, and more empathetic direction. To not only frame the debate but be in charge of the debate — on racial justice, gender, climate change, mental health and well-being, on civic engagement, on public service, on so much more. That’s the work you’re already out there doing.”

She went on to talk about the work that still needs to be done because she believes that everyone in the world needs to be doing more right now.