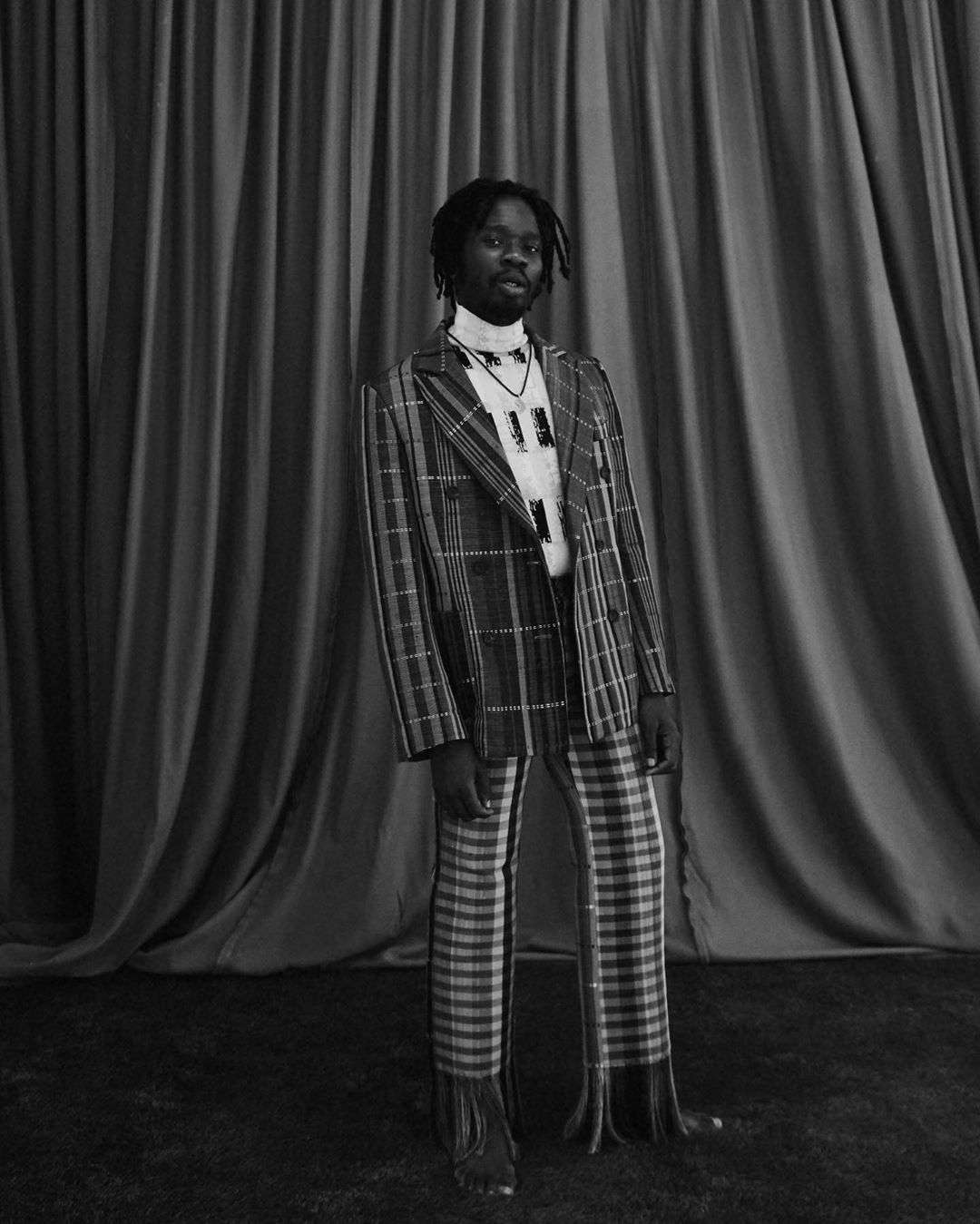 Mr Eazi wants all African creatives and stakeholders to “push towards African equity participation”. The singer shared this message in a recent post on his social media pages with the caption “Fink about It, Be About it, Do about It”

In the post, Mr. Eazi pointed out how Africa has been exploited for it’s mineral resources for years. According to his post, 95% of Africa’s resources are shipped out of Africa and the remaining 5% is mismanaged leading to a poverty ridden African continent.

Mr Eazi believes that due to the current global situation, it is important to put an end to this form of slavery which Africa is experiencing “for the sake of our African IP.”

Fink about It, Be About it, Do about It

Related Topics:AfricaMr. Eazi
Up Next