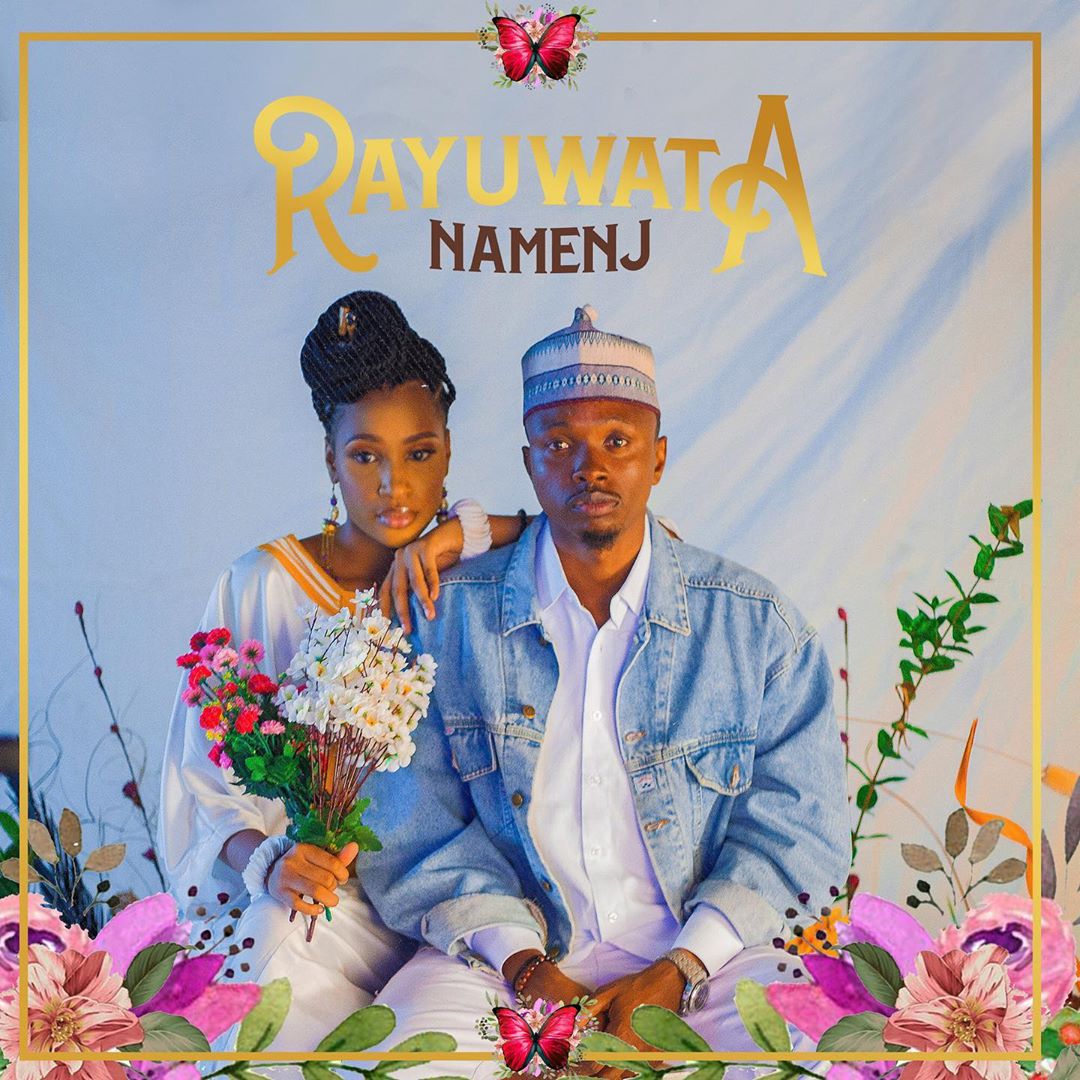 Talented Arewa singer and songwriter Ali Jubril Namanjo otherwise known as Namenj is the newest Empawa 30 artiste and superstar. He was born in Ibadan and has been making covers for hit songs for years, while releasing his own songs independently.

After entering the #empawa30 competition last year, Namenj has since been selected by Mr. Eazi to lead a new generation of Arewa pop singers.

Namenj has released his official debut single titled “Rayuwata“. The Afro-pop track which is rendered in Hausa was produced by Deratheboy, who also produced Joeboy‘s smash hit- “Baby“.