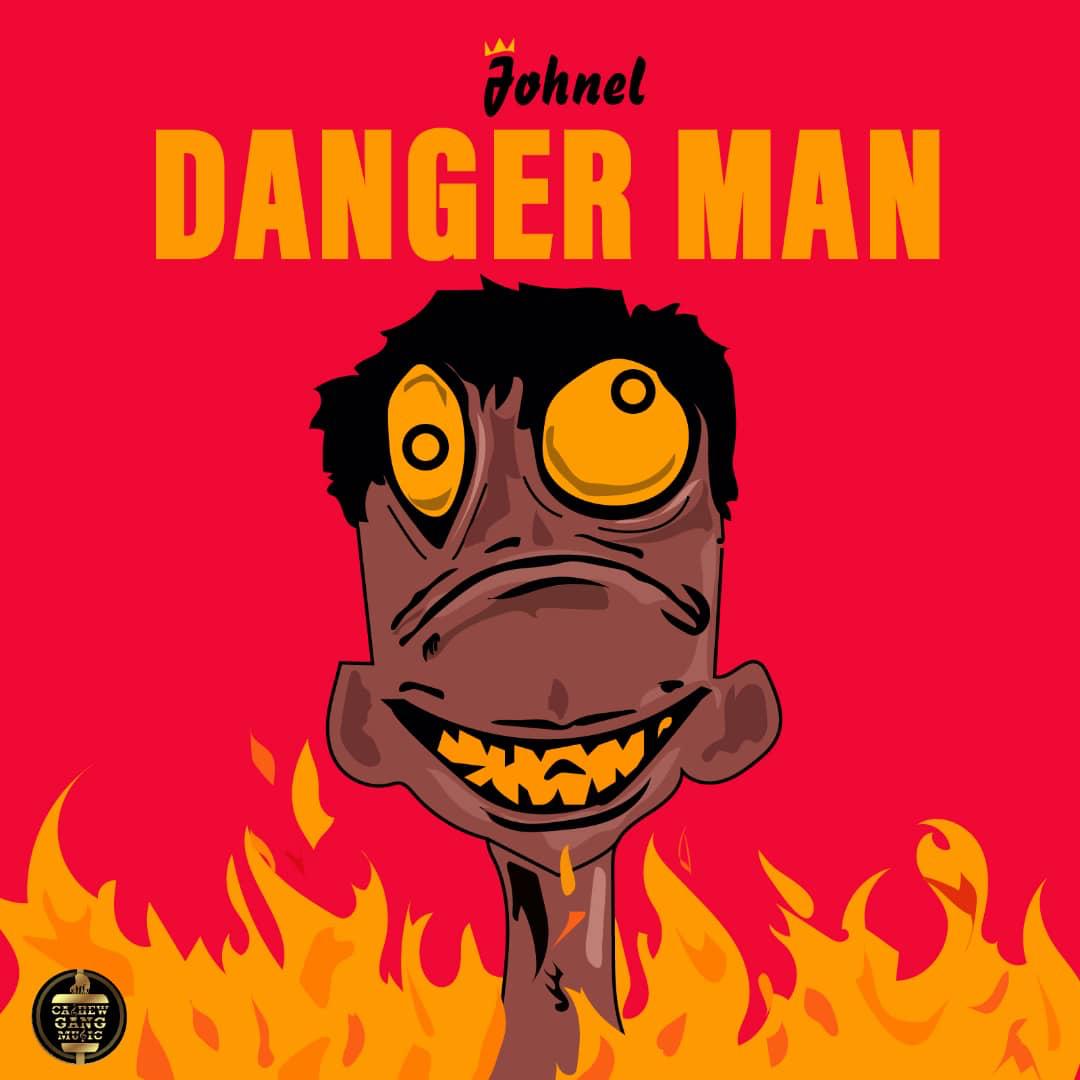 Singer John Onyeanwusi popularly known as Johnel has made a comeback with the release of his new EP titled “Dangerman.”

The 6-track EP features singles that balance his afropop signature with a fusion of jazz, blues, reggae and dancehall.

The young singer/songwriter teams up with producer Extreme Beatz under the platform of Cashew Music to thrill his fans with this epic tape.

The “Ijo” singer in a statement has described the album as “a striking balance of all genres to pioneer a new form of art.” 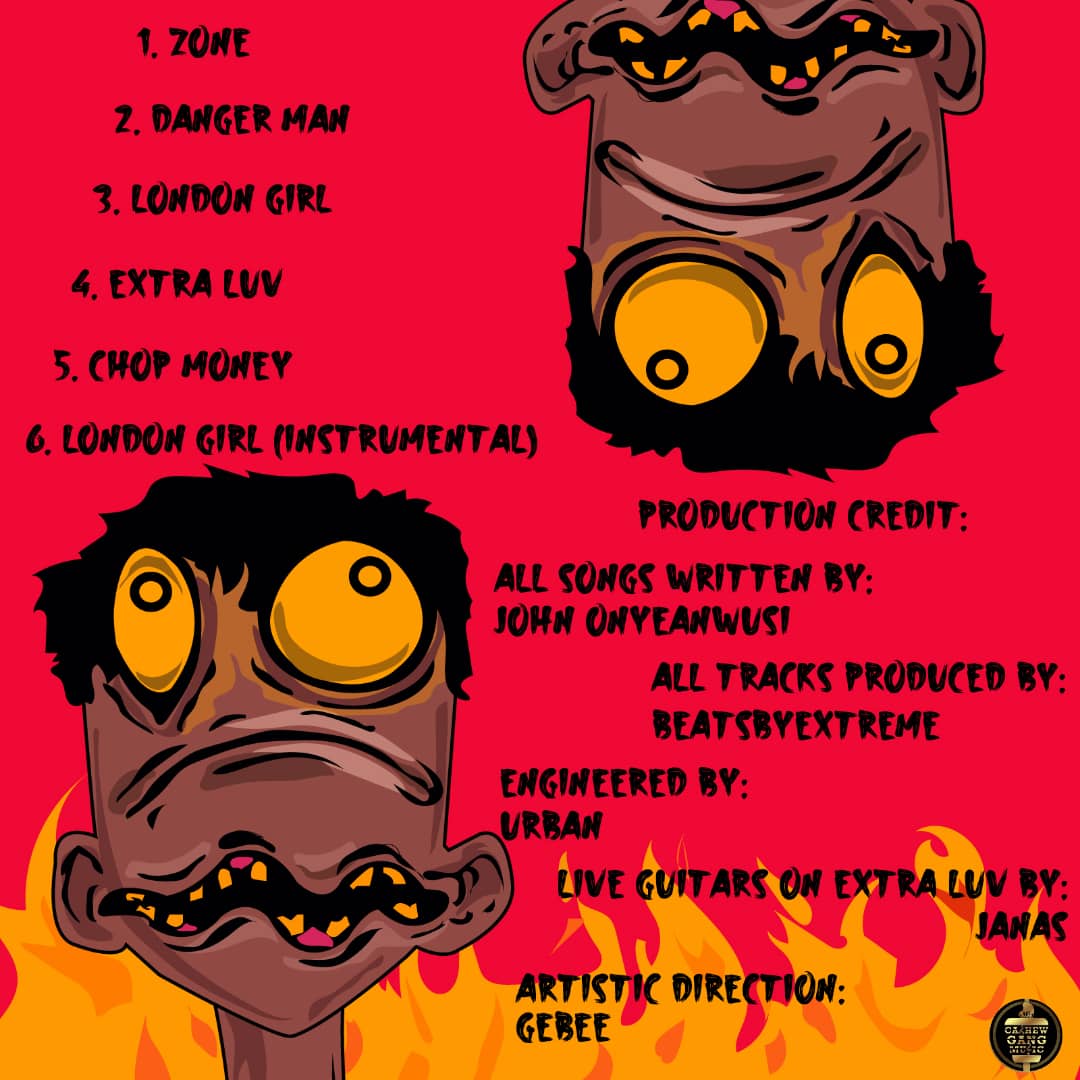