Afropop recording artiste Ciza has declared his readiness to dominate the African continent with the release of his latest single titled “Come Alive.”

My music is not meant to capture only the South African audience as it’s meant to be a pride of many Africans across the world, and I believe I’ve got what it takes to represent my continent, through my Afro Fusion sound. For my recent sound, I’ve recorded over 20 singles already and only one of my singles are out on the radio right now, the second single is coming out on my birthday 23rd of August. 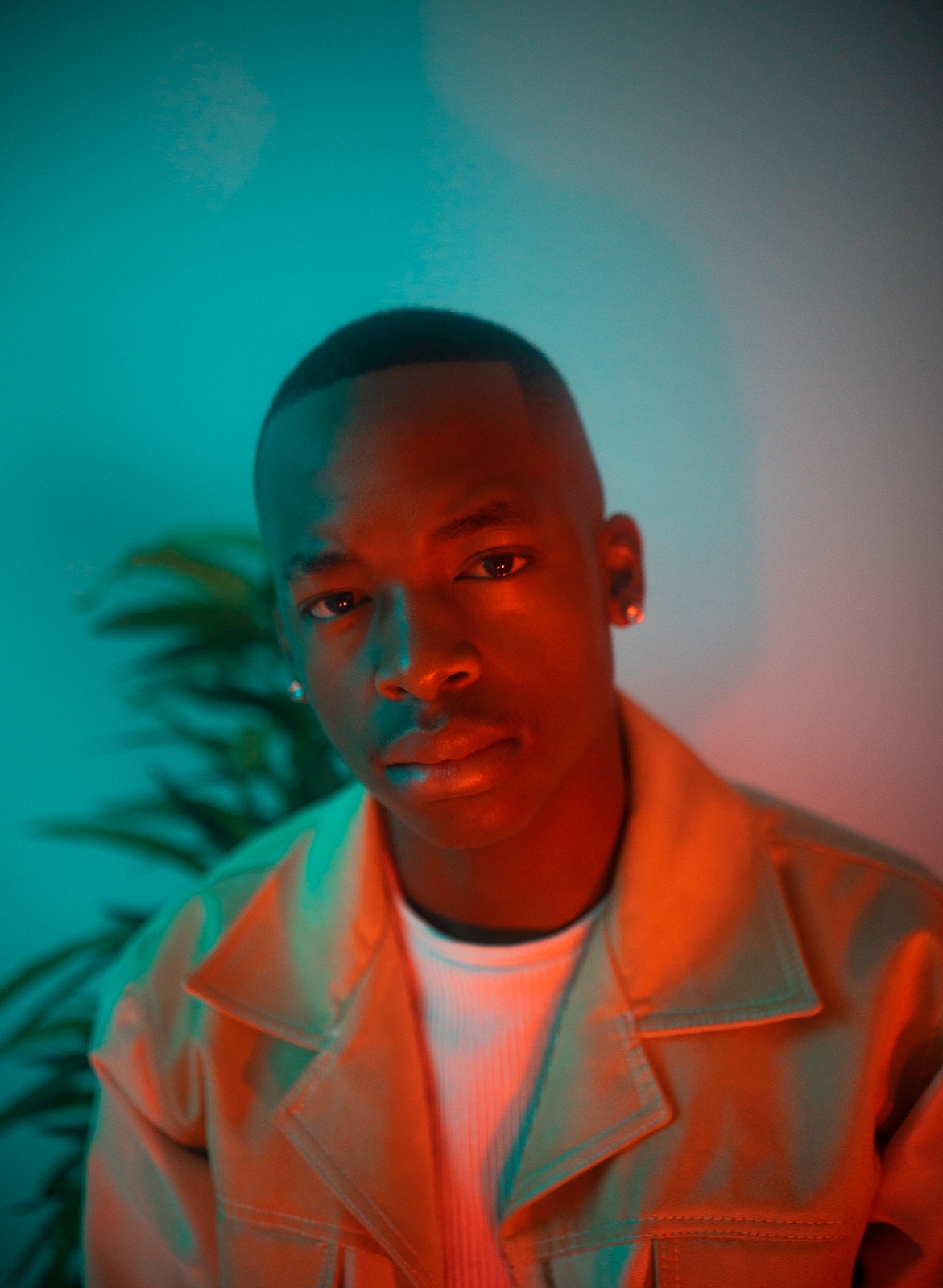 Listen to and enjoy “Come Alive.”