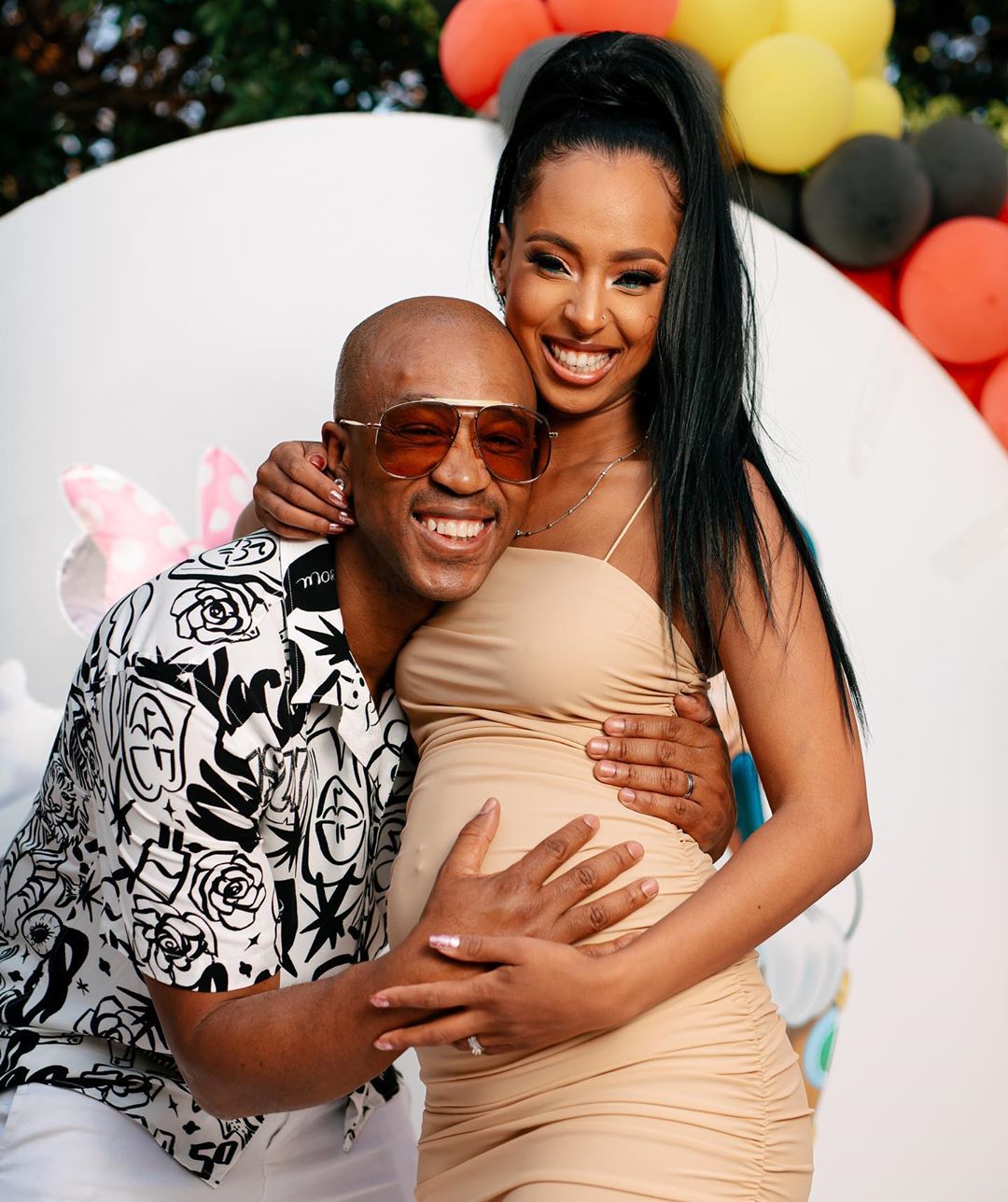 Just weeks after tying the knot in a private wedding ceremony, Mafikizolo singer, Theo Kgosinkwe and his wife Vourne Williams have revealed that they are expecting their first child together.

The South African singer took to Instagram to share the good news with his fans after the couple hosted a baby-reveal gender party. Posting a series of photos of him and his wife at the reveal, Theo shared his excitement by quoted scripture about praying for a child.

1 Samuel 1:27. I (we) prayed for this child and the Lord has granted me (us). What I (we) asked of him. We had a great day with few friends and family at the gender reveal – You can take a guess is it a boy or girl?

Among those in attendance at the gender-reveal party was a fellow Mafikizolo group member and a close friend, Nhlanhla Nciza.  She posted a video on social media of the moment the couple learned they were having a baby girl. In the video, we see Vourne open a gift box, pulling out a white dress, while Theo shoots a hand-held cannon and fills the air with pink confetti. 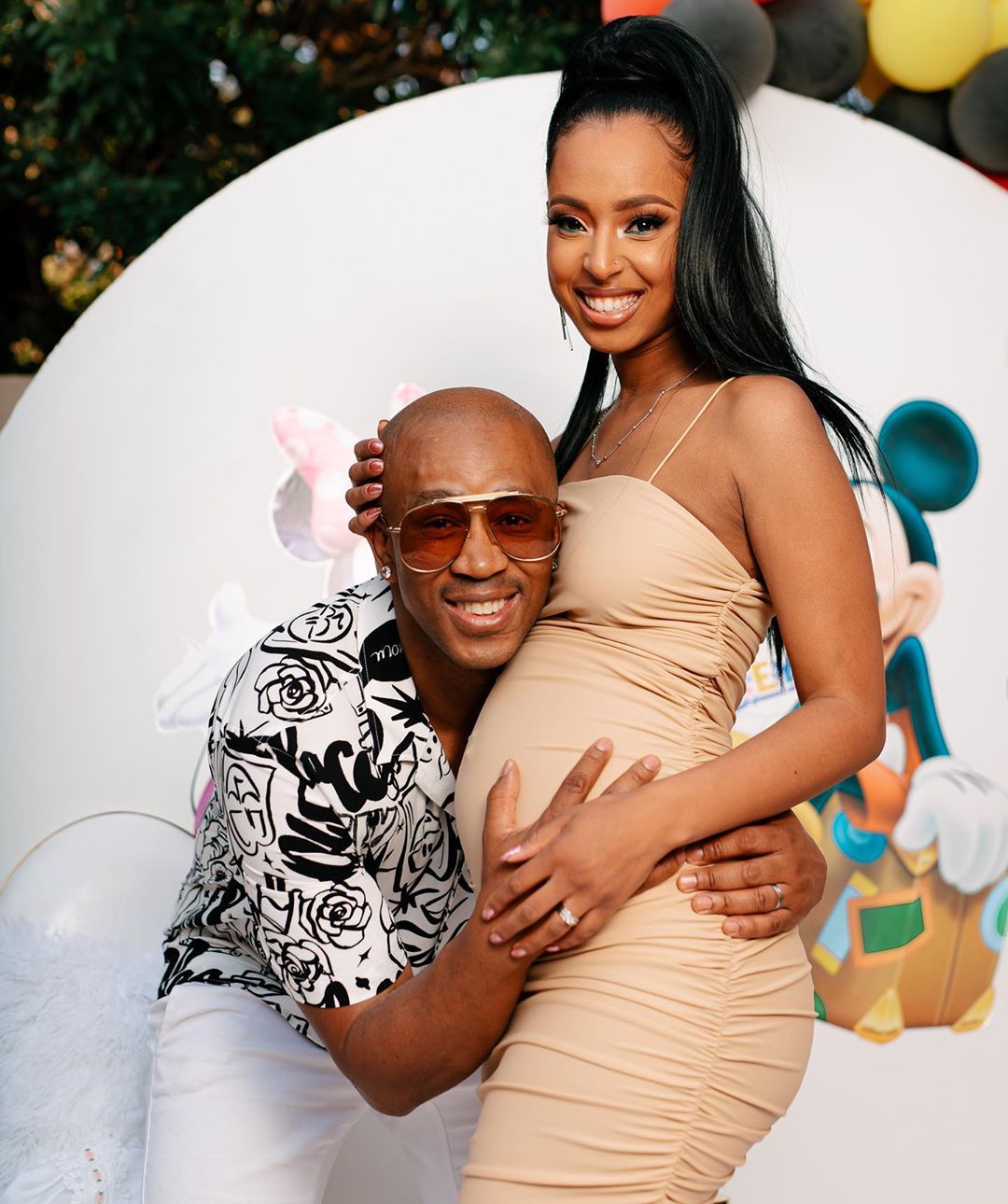 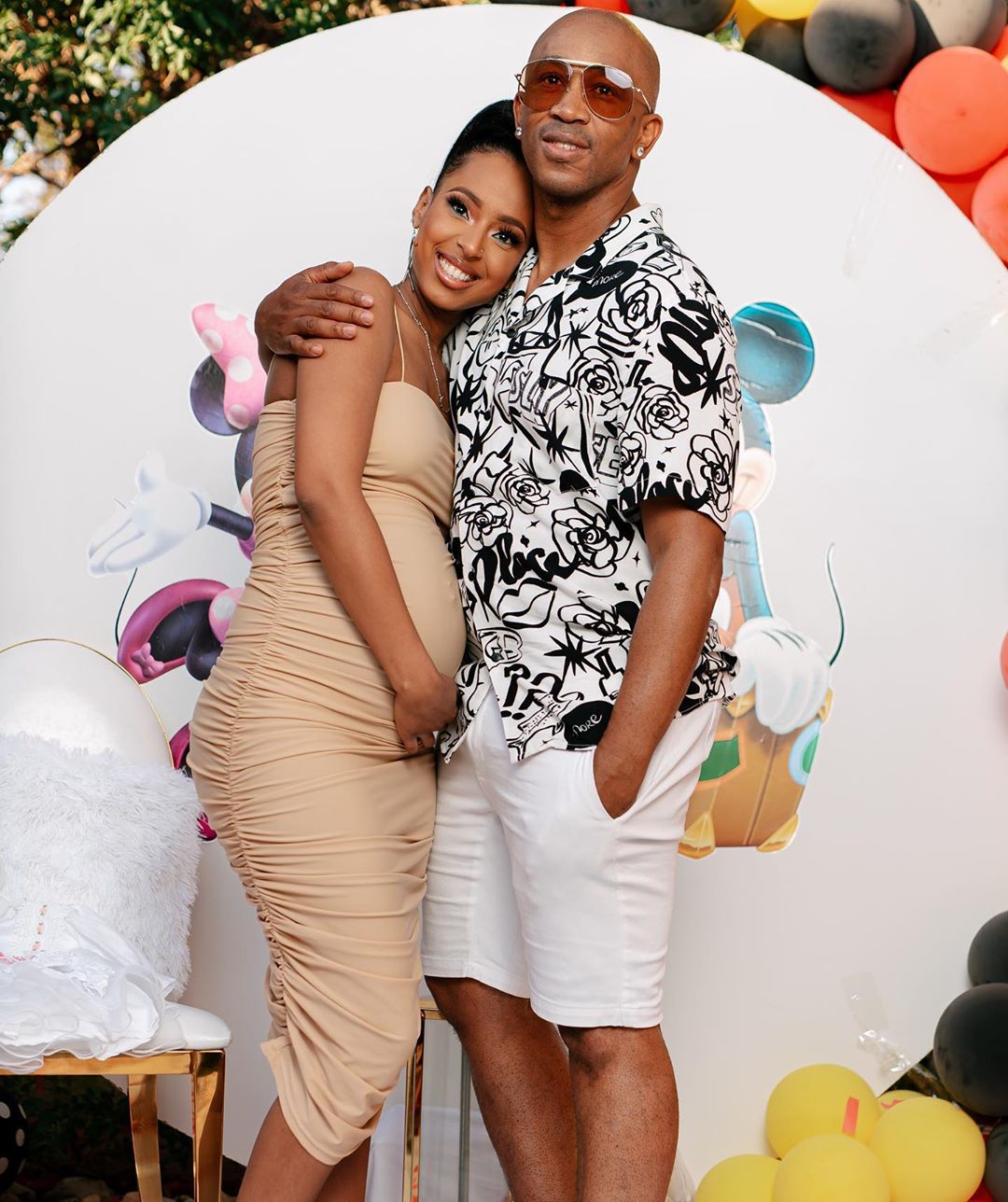 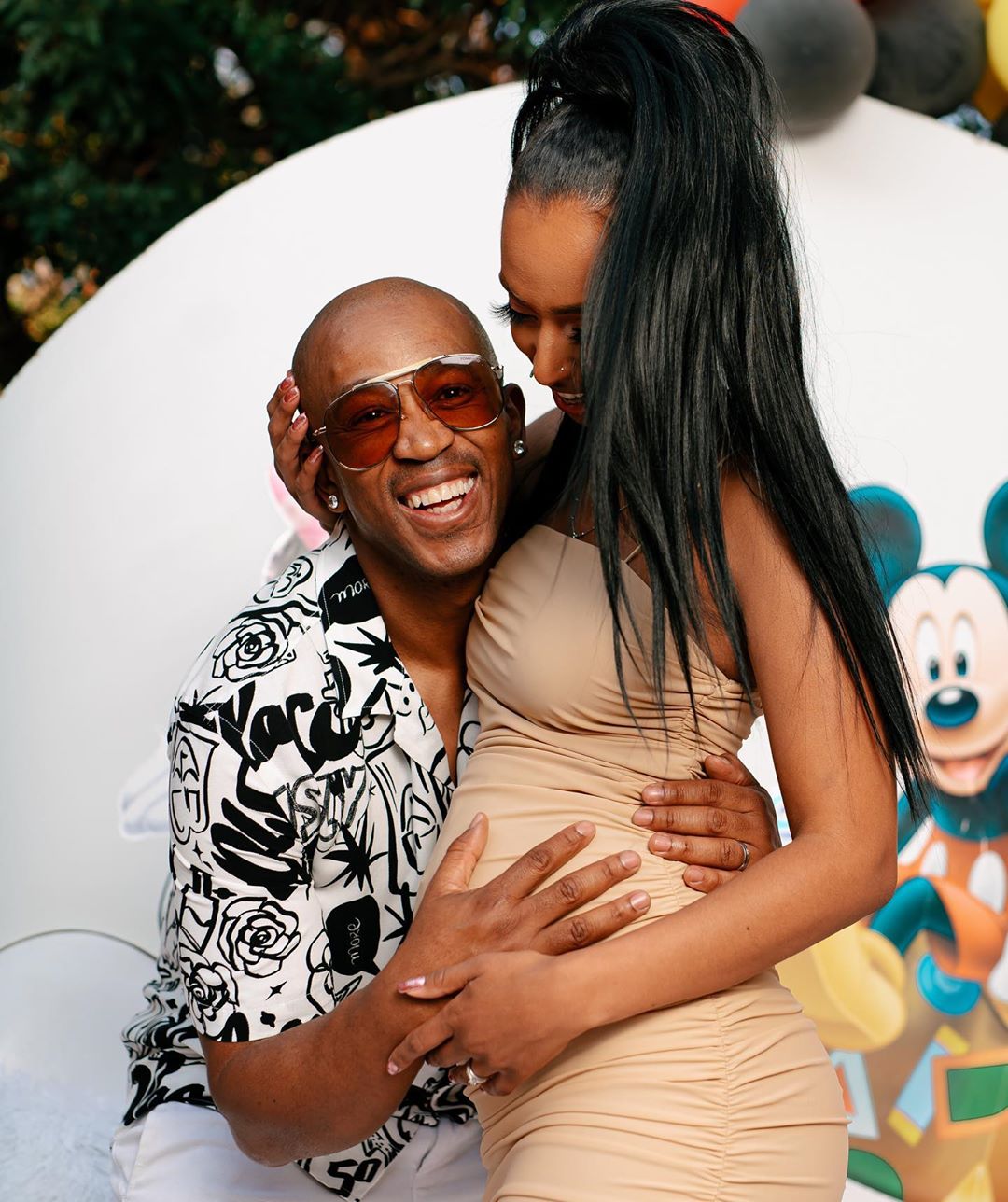 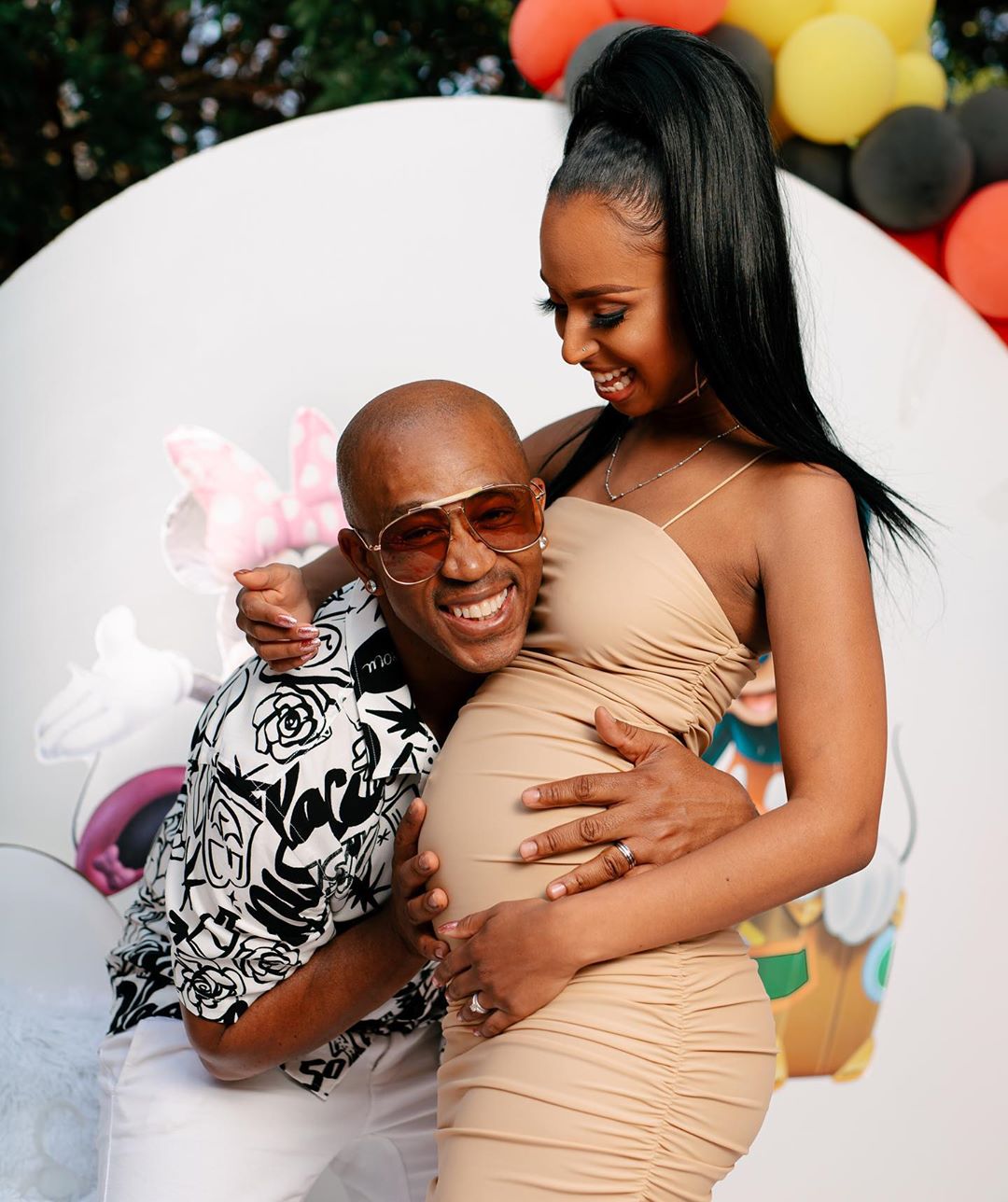 Are You Ready For A “Bring It On” Sequel? Gabrielle Union says It’s Absolutely Going to Happen!