Kiddwaya has been evicted from the Big Brother Naija Lockdown House. He’s not upset about though. Instead, he’s eagerly looking forward to hitting the ground running and putting in the work. He gave us romance, bromance, chef vibes, and some questionable dance moments.

Prince is Evicted from the Big Brother Naija Lockdown House. His future plans include going into acting, presenting and agriculture amongst others. He also asked Ebuka to be his mentor. Prince’s eight-week journey has shown us many sides to him: competitive, compassionate, fashionable, and more.

Here’s a look at the ‘royal army general’s’ journey in Biggie’s House.

Dorathy admits that it’s better to avoid Ebuka’s questions, Ozo is still hopeful about Nengi outside Biggie’s House while Kiddwaya says that he has no feelings whatsoever for Nengi.

The Big Brother Naija Housemates were summoned by Biggie to have one final chat before Ebuka came in to shake the tables and send someone home. Here is what they told him.

With Eviction looming overhead, the Big Brother Housemates were called in for one Last Diary Session. This is what the Housemates told Biggie in what could be their final one on one with him.

After telling Biggie that he is hopeful that he isn’t going home Ozo added that being scared from dusk till dawn wouldn’t help him if it was his final day. He also let Biggie know that if this is his last day, the Big Brother experience has been more than he could have ever dreamed of. 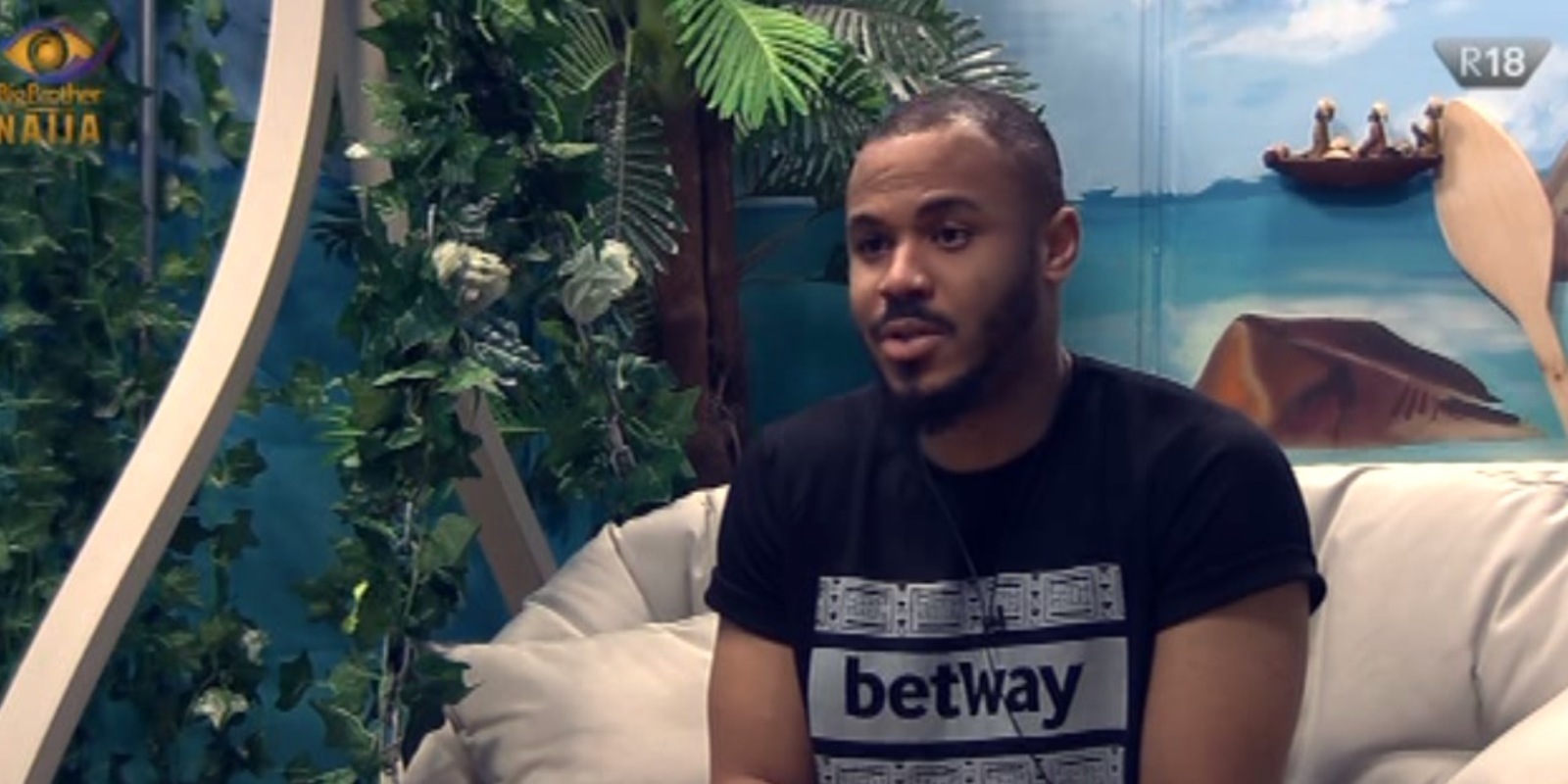 Kiddwaya shared with Biggie that if he isn’t going home today, he thinks that he is winning Big Brother. He added that if you are in the House this long, it makes you a winner, and that’s how he sees it. He closed off by sharing that Biggie had already positively changed the Housemate’s lives, and nothing can make him feel bad at this point as all the Housemates have done so many great things already. 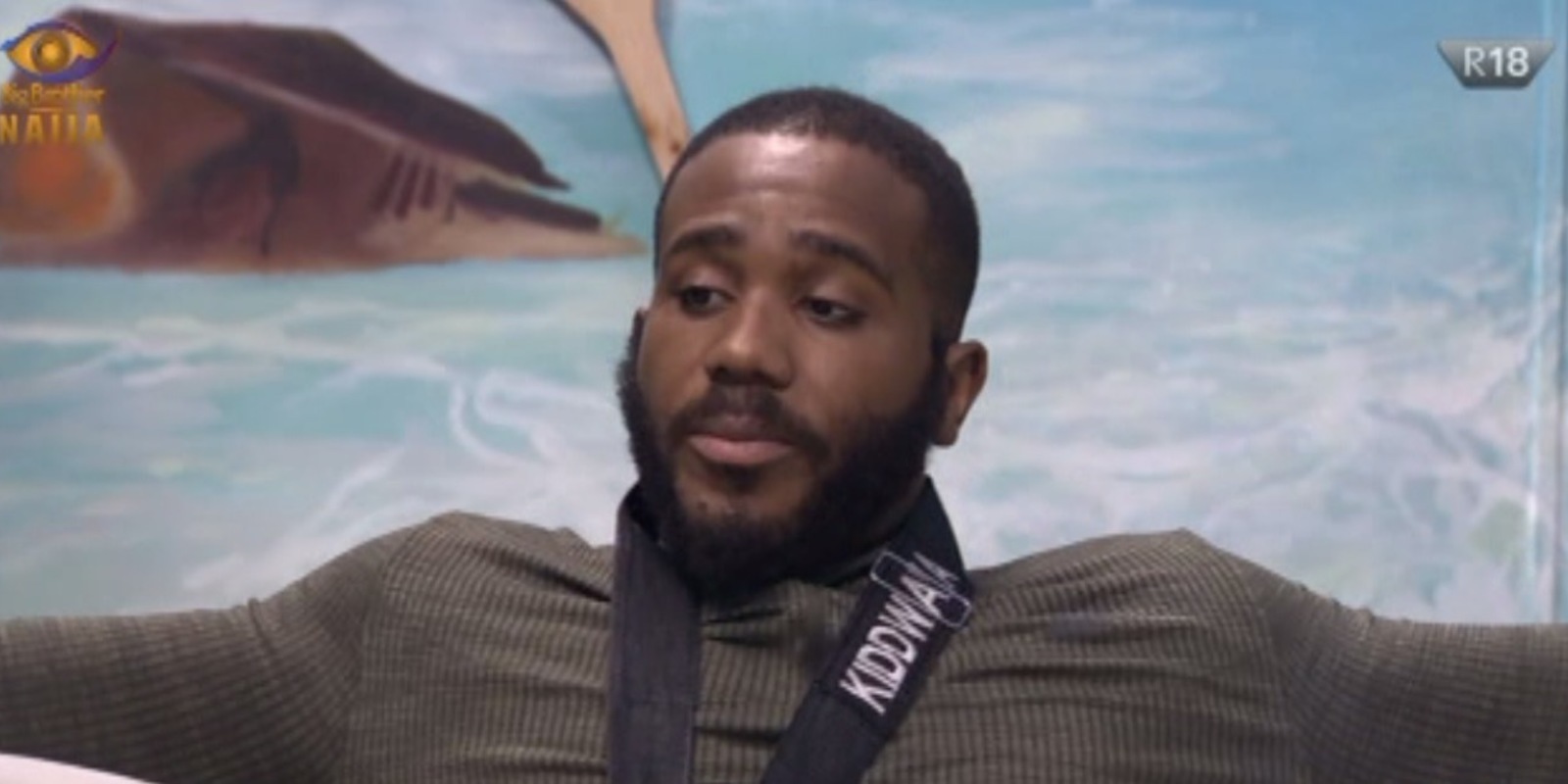 When he got his chance to talk with Biggie, Prince shared that he felt a bit moody because he is trying to be happy and get himself to not be scared. He shared that his chances at this point are 50/50 because he is against three other strong Housemates. When asked about who he would say goodbye to, his answer was Dorathy. According to him, she made his stay worthwhile and if he doesn’t win Big Brother, he hopes that she does. 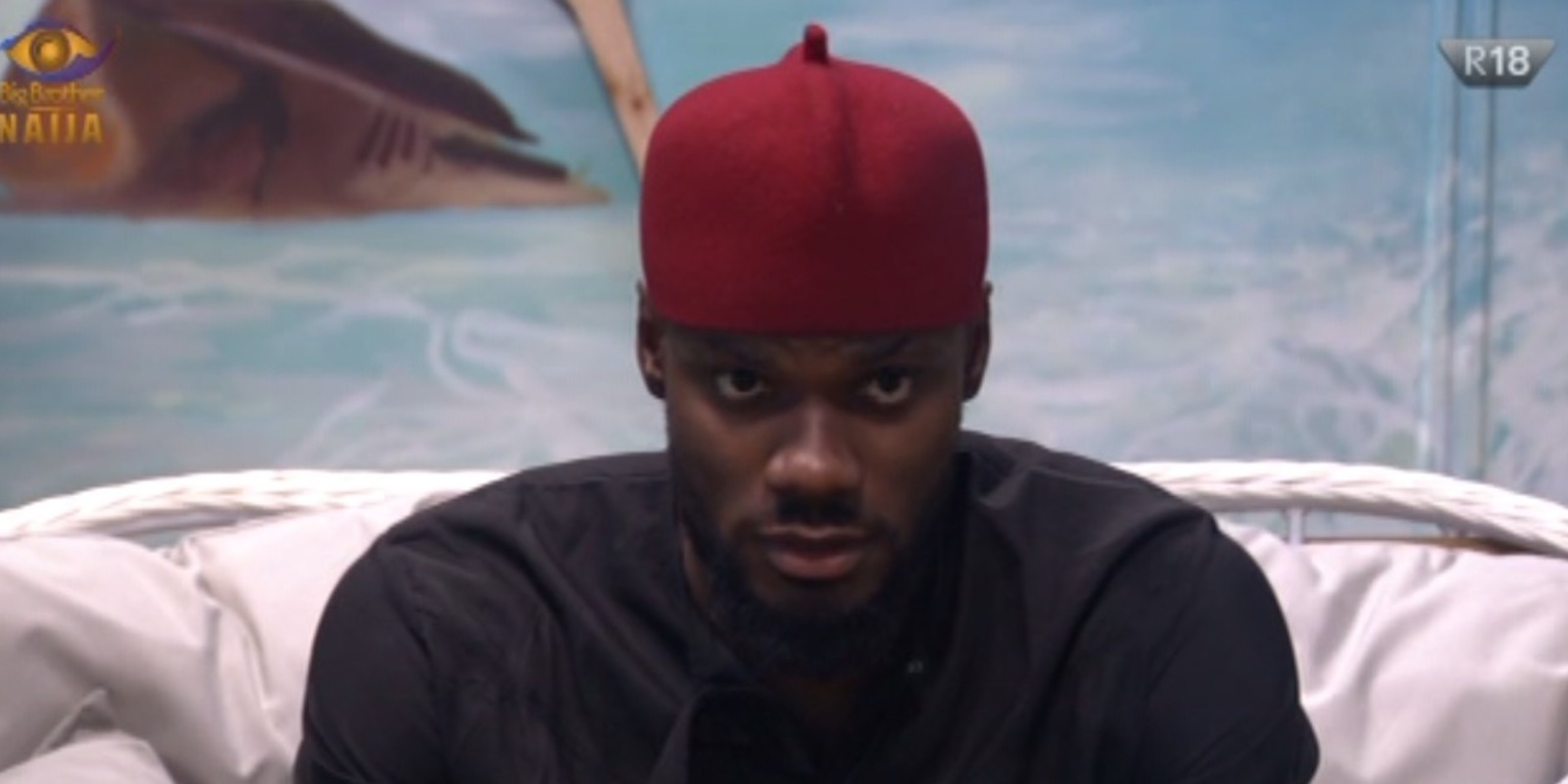 Dorathy told Biggie that words can’t explain how she is feeling and she won’t say that she is scared, but at the same time, her heart is shaky. Above all, she said that she feels grateful. When quizzed on who she would say goodbye to the answer was Prince and the final words to him would be “Thanks for being an amazing friend and holding it down for me. ” She closed off by saying that whatever happens tonight, being in Big Brother has changed her life forever.

The only thing for sure is that one of these four Housemates will be going home tonight and this was their final Diary with Biggie. Hopefully, when their names are called, and they have to collect their belongings and leave, there will be no regrets whatsoever because they still get to play the greatest game ever, life as a Big Brother Naija star.

The eighth week for the Big Brother Naija Housemates came with more celebrations and success than any of them could have dreamed. This is a look at what made it great for everyone.

Usually the longer you stay in one place, the harder it is to feel like you are progressing, but in the Big Brother Naija House, the opposite is true. The Housemates turned their eighth week in Biggie’s House into their most successful seven day period to date. These are highlights from the fabulous week they had.

Once again the Housemates had to select who they would nominate for Eviction and the only thing more surprising than who they chose was how often they chose them. It seems that when the Diary Room door closes and the Housemate’s mouths open, alliances and friendships no longer count.

When Trikytee clinched his inaugural Head of House win he had no idea that it would catapult him from underdog to top dog and inspire an amazing Betway Arena Games to win. His selection of Laycon as his Deputy was inspired and the last seven days have seen him go from strength to strength. He also became only the second Head of House to win a Wager and proved that Biggie’s House is better when the leader has tranquillity. 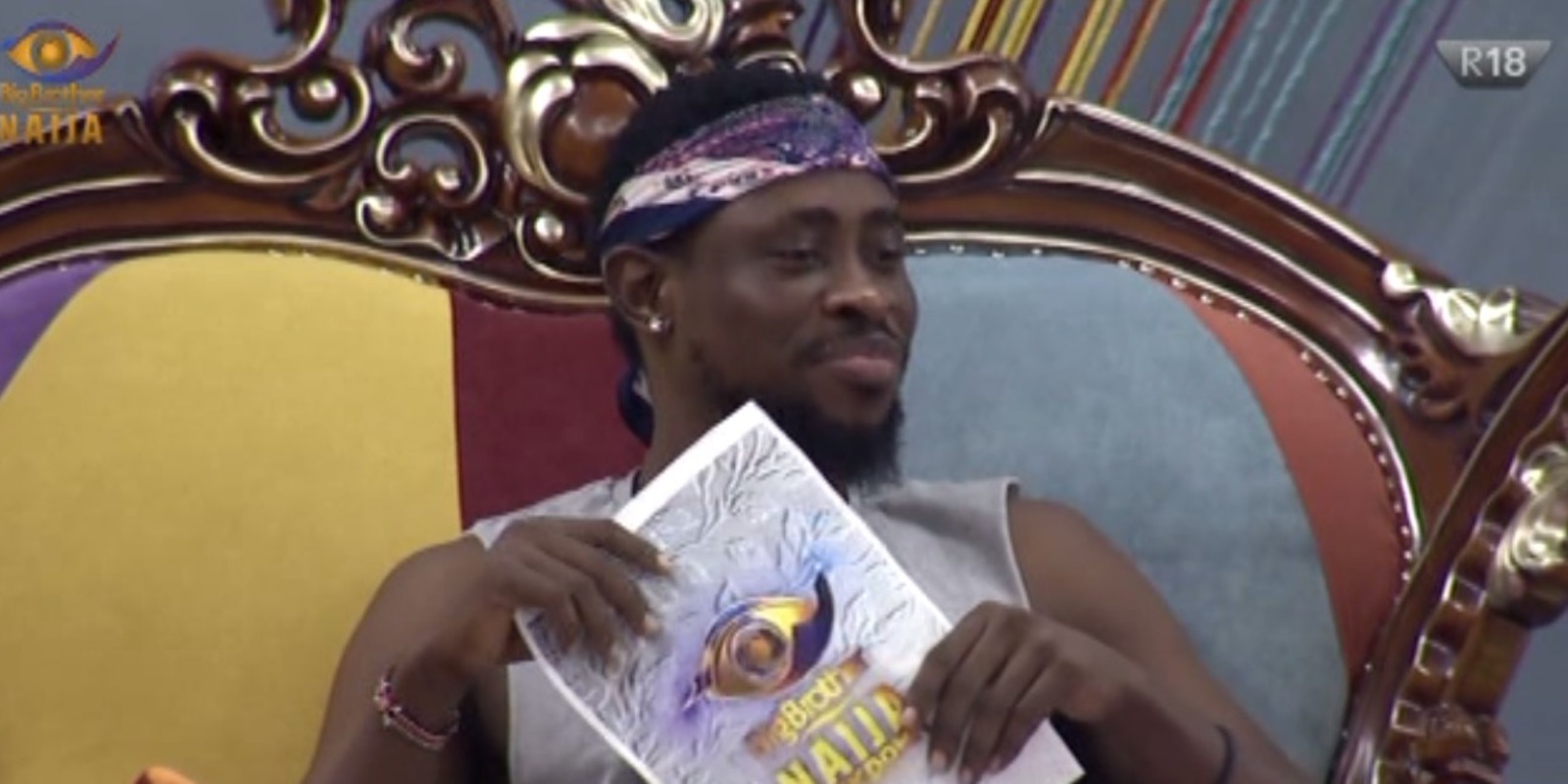 It seemed like a simple concept, but the hardest Tasks often appear to be simple. After weeks of disagreements, the Housemates were given a Wager where the only thing expected was for them to be kind to one another. Moments like Vee and Nengi’s wahala made it seem that all had been lost, but in the end, the Housemates celebrated their win in grand style with an unforgettable barbecue and jacuzzi party. 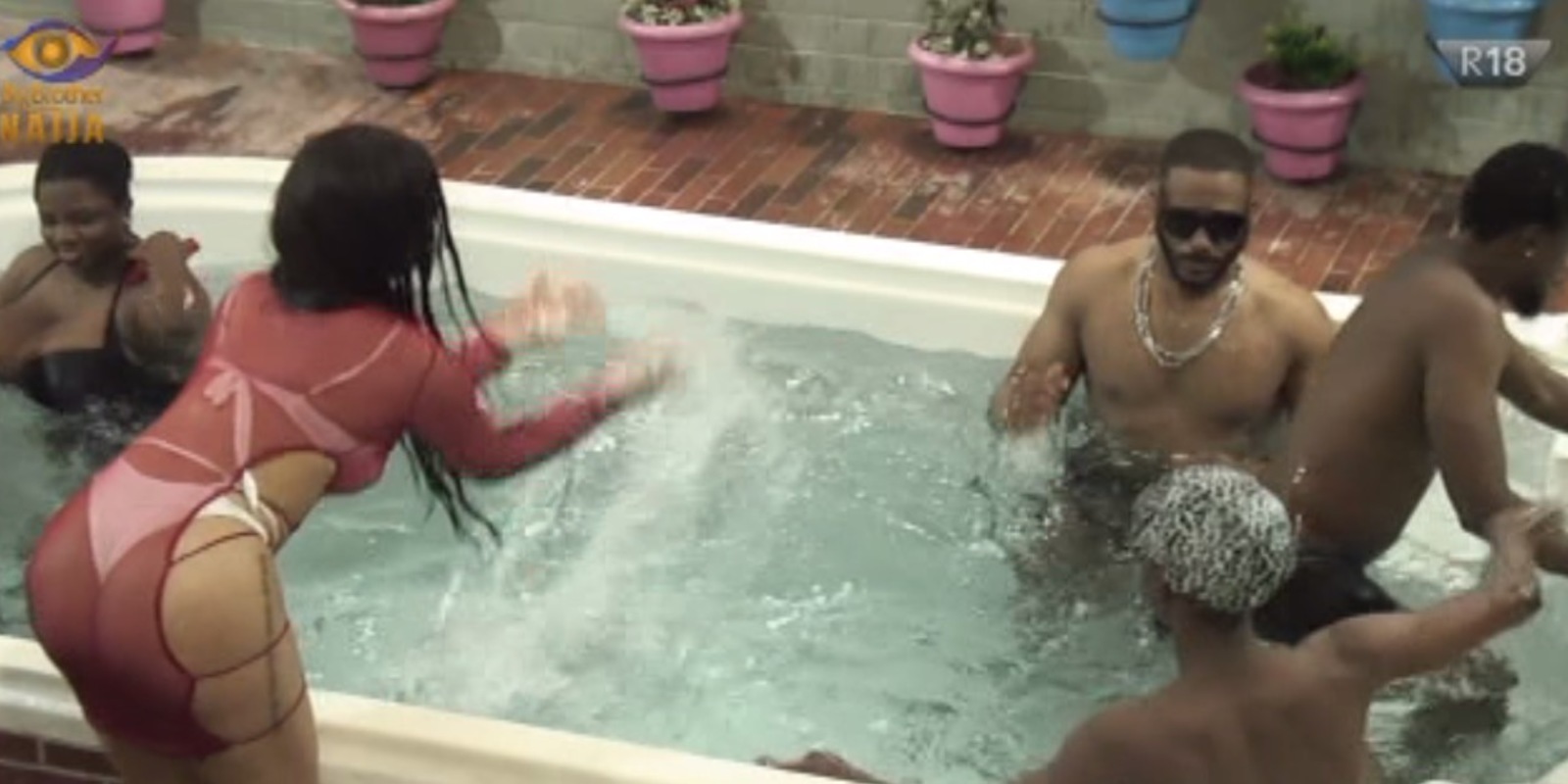 Shipping has been surprisingly common this season of Big Brother Naija, and when they all started to move in different directions during the week, it came as a surprise to everyone. Vee and Neo seemed to be drifting apart as the strain of their disagreements weighs heavily on them. Ozo and Nengi also seem to be taking some strain as Nengi tried to get Ozo to separate from her after receiving a second strike for his love letter. The only pairing that seems to be happy is Trikytee and Laycon who showed that a relationship can work in Biggie’s House if it’s a working one. 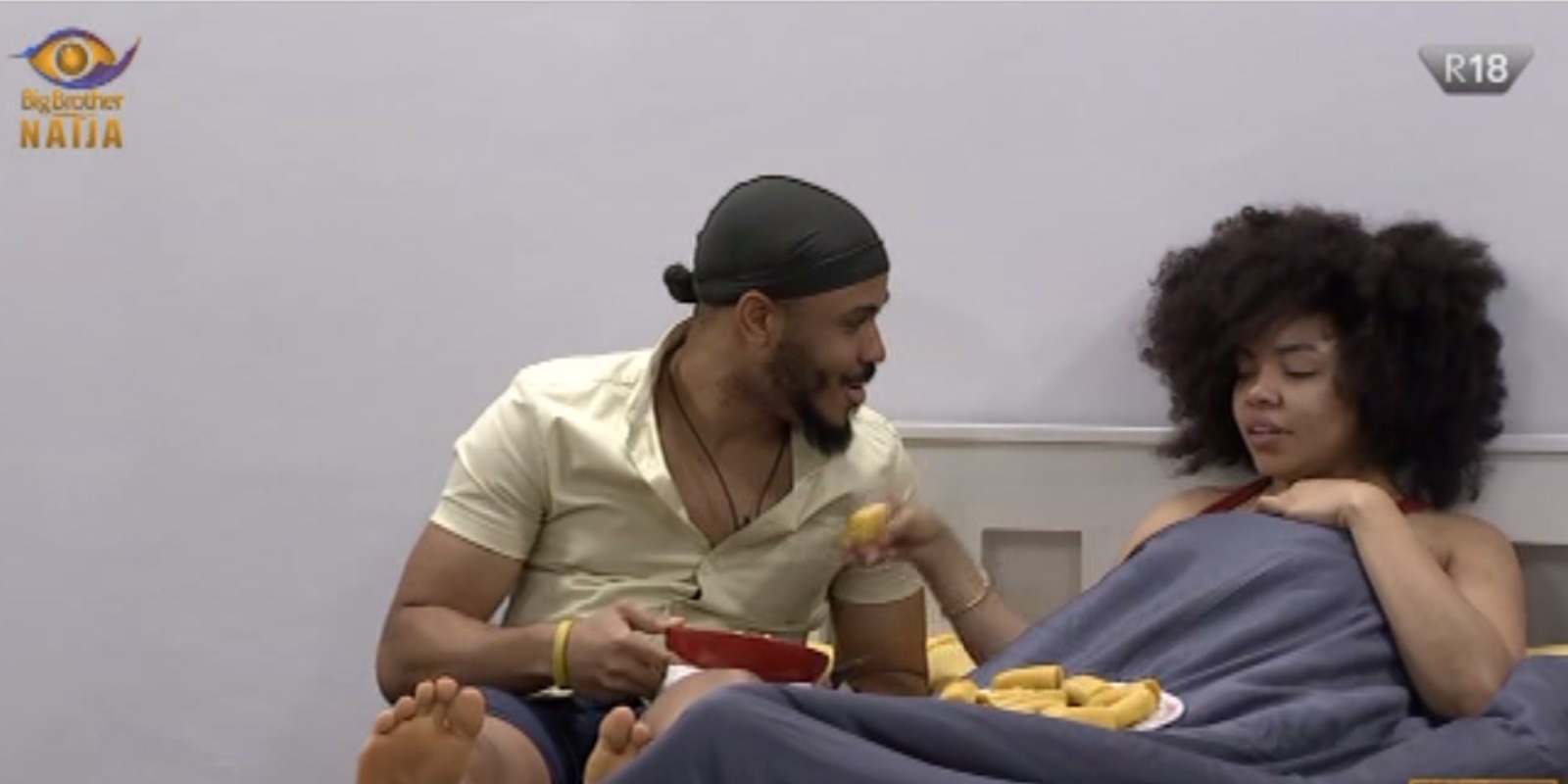 The Housemates returned to their winning ways gloriously all week long. They became darlings when Darling visited the House, they also turned their Patricia Task into a payday, they cleaned up beautifully when Waw tried to wash them away, and when Showmax asked them to show their talents, they did so to the max. What a difference a week can make.

With Eviction looming in the not too distant future, the Big Brother Housemates can all take solace in the fact that week eight was actually week great for all of them.

Naomi Osaka is the US Open champion for the second time!