Are You Ready For A "Bring It On" Sequel? Gabrielle Union says It's Absolutely Going to Happen! 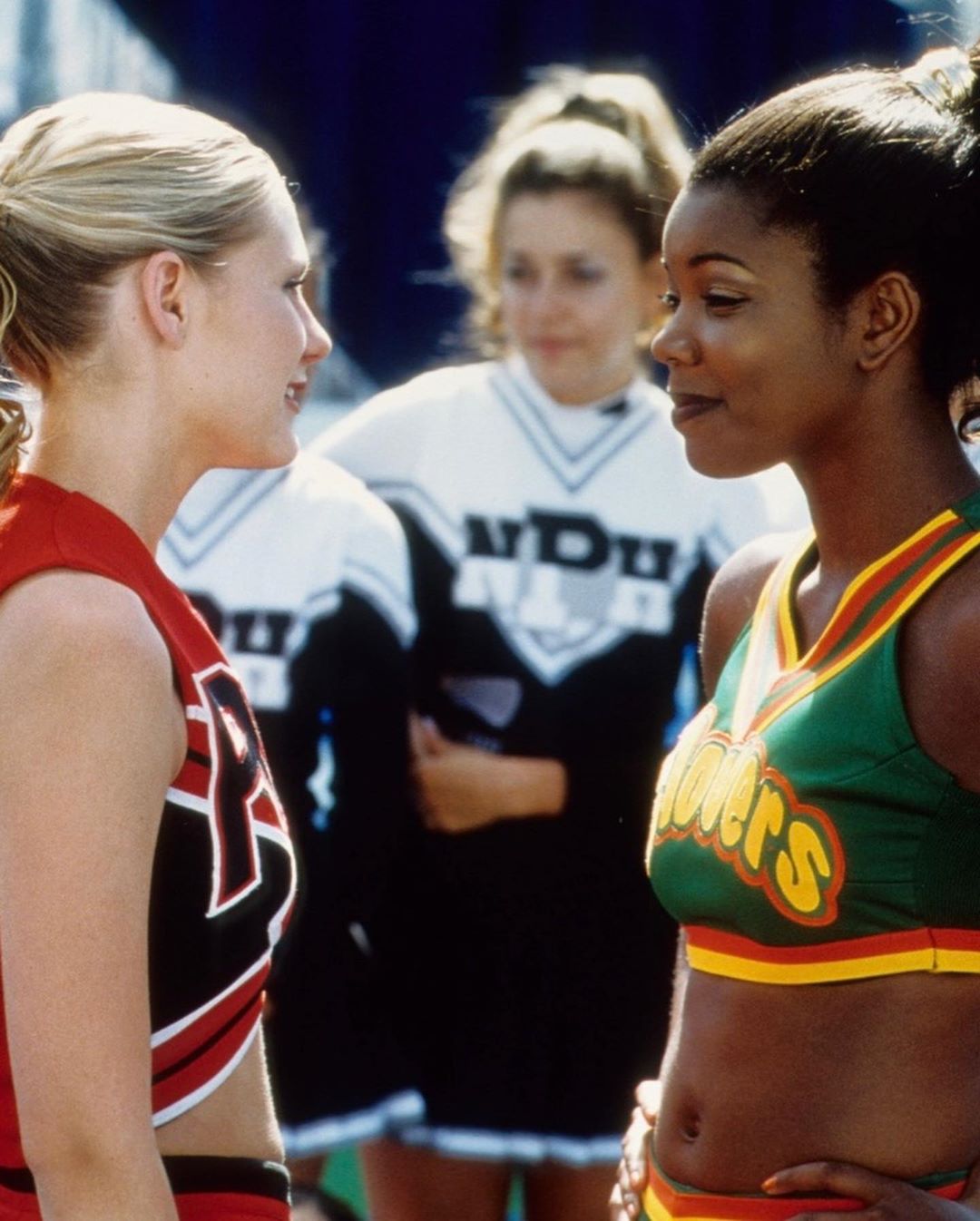 If it’s nice, play it twice. Hollywood loves a sequel, and so do we.

The idea for a “Bring It On” sequel has been floating in the air for years now, and guess what, it’s finally happening. Gabrielle Union just made our hearts all skip a beat after she made the revelation while speaking with James Corden on his “The Late Late Show“.

The actress revealed that some of the cast were doing a panel, and responded in unison in agreement when asked if they would be interested in doing a sequel.

“It’s absolutely going to happen,” Union said during the interview.  “I think its because we all got obsessed with “Cheer” on Netflix and it kind of like brought back the whole love of cheerleading, and we kinda want to see where these people would be 20 years later.”

The movie, released in 2000, is an American teen cheerleading comedy film directed by Peyton Reed and written by Jessica Bendinger. The film stars Kirsten Dunst, Eliza Dushku, Jesse Bradford, and Gabrielle Union. It was the first of the “Bring It On” film series and was followed by five direct-to-video sequels: “Bring It On Again” (2004), “Bring It On: All or Nothing” (2006), “Bring It On: In It to Win It” (2007), “Bring It On: Fight to the Finish” (2009) and “Bring It On: Worldwide Cheersmack” (2017).

While there is no official word of a sequel actually happening, fingers crossed.

#PressPlay: #Roommates, if you’ve been waiting forever for a sequel to the classic cheerleading film #BringItOn, you’re about to be very happy! ____________________ During a recent interview with James Corden, #GabrielleUnion assured fans that a sequel is in the works. “It’s absolutely going to happen. I think we because we all got obsessed with ‘Cheer’ on Netflix and it kind of like brought back the whole love of cheerleading, and we kinda want to see where these people would be 20 years later.” Y’all ready? ?: (@latelateshow)

Follow the life of Amaka, Ken & David on Episode 4 “No Turning Back” of ‘Fancy Teens’