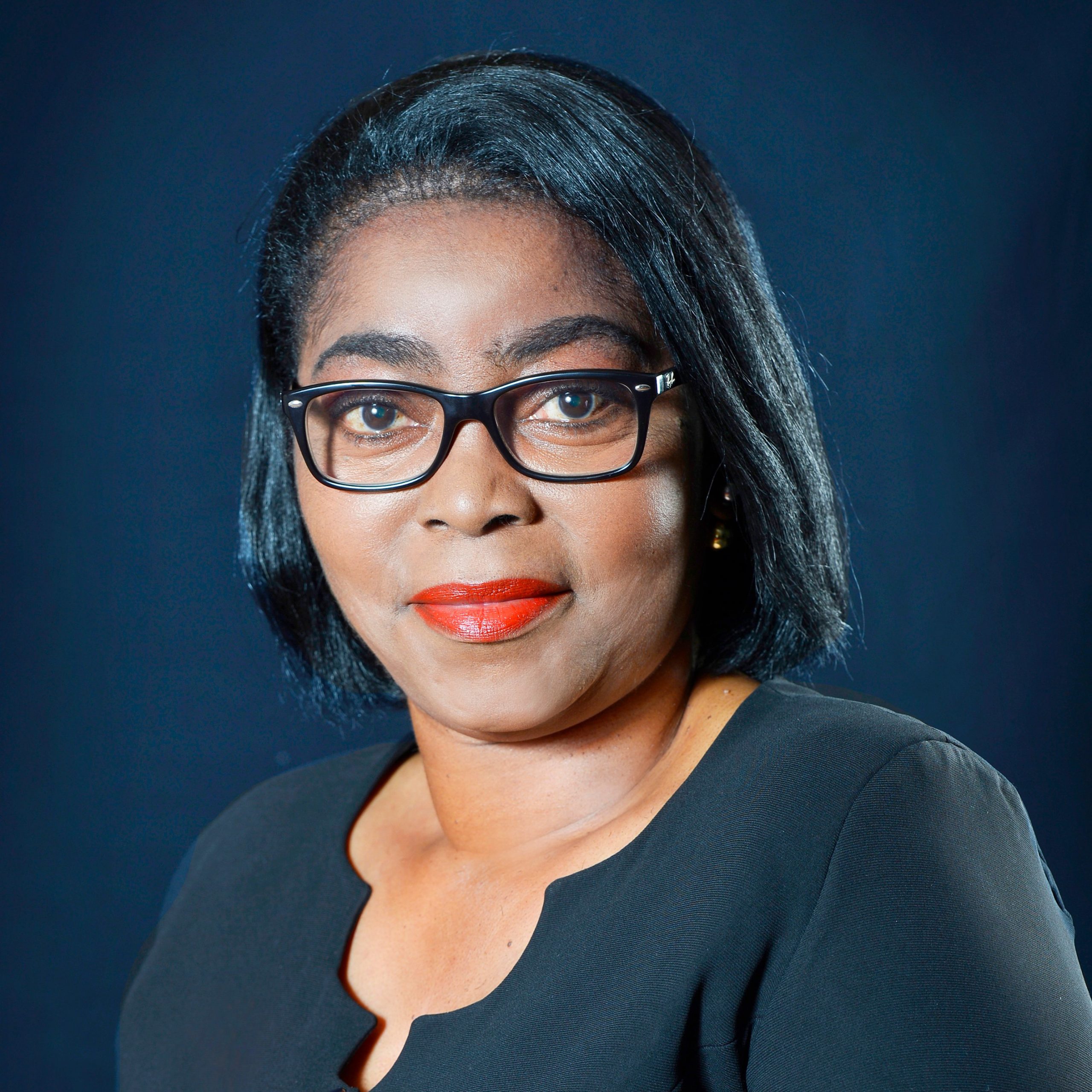 Ali Bongo said in a statement:

Today I appointed Ms. Rose Christiane Ossouka Raponda as Prime Minister. For the first time in the history of #Gabon, a woman will hold this office. I thank her predecessor, @Pm_JulienNkoghe, which fulfilled his mission with loyalty and efficiency.

Ossouka Raponda will be ensuring Gabon’s economic relaunch and necessary social support in light of the world crisis linked to COVID-19. She will take on two major challenges: declining oil production and prices, which have weighed on growth in recent years, and the COVID-19 pandemic, Reuters reports.