653 new cases of coronavirus were recorded in Nigeria on Saturday, July 18 as confirmed by the Nigeria Centre for Disease Control (NCDC).

There are now 36,107 confirmed cases of coronavirus in Nigeria and 778 deaths has been recorded. 14, 938 patients who recovered from the disease have been discharged.

A breakdown of cases by state can be found via https://t.co/zQrpNeOfet#TakeResponsibility pic.twitter.com/zd2xcVw9xG 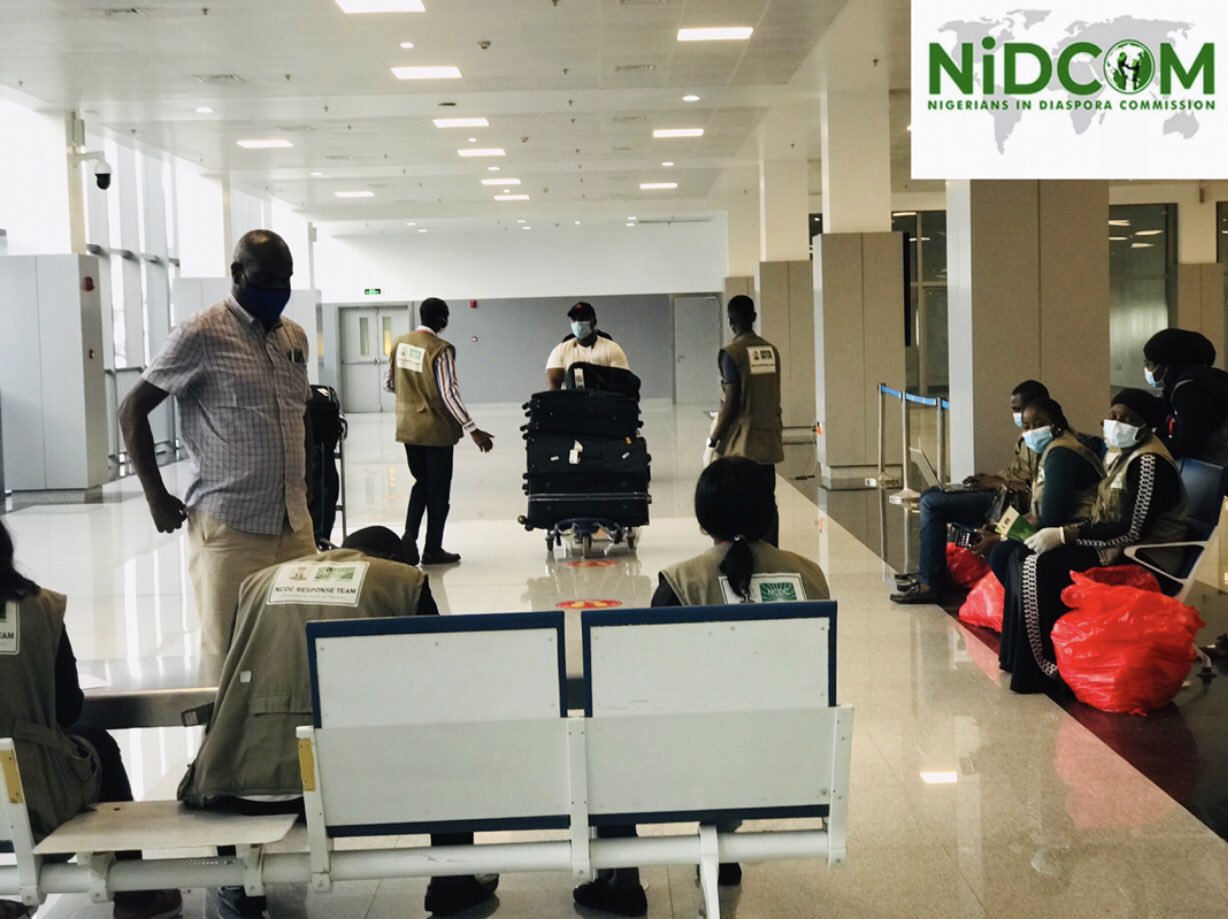 324 Nigerians evacuated in the US arrive Abuja

324 stranded Nigerians in the US have arrived at the Nnamdi Azikiwe International Airport, Abuja today July 18.

According to Nigerians in Diaspora Commission (NIDCOM), all the evacuees tested negative to COVID-19 before boarding the Ethiopian airline and are now on a 14-day self-isolation as mandated by the Presidential Task Force PTF on COVID-19.

All Evacuees tested Negative to #COVID19 before boarding and are now on a 14 day SELF-ISOLATION as mandated PTF on #COVID-19.@NigeriaGov pic.twitter.com/3V7MxpU633

Japan reported 664 new cases of coronavirus on Saturday, but no deaths, according to the country’s health ministry. At least 25,354 people have been infected in Japan, where the death toll is 998.

In the capital, 290 cases were confirmed on Saturday, the third consecutive day that the city surpassed 200 new cases. On Friday, Tokyo reported 293 infections, which was its highest single-day rise.

There were 259,848 new COVID-19 cases reported to the World Health Organization in the last 24 hours, according to a WHO situation report published Saturday. The total number of cases worldwide reported to WHO is now 13.8 million.

The rise in newly reported cases sets another record for cases reported to WHO within a 24-hour period. The previous record was set on Friday, with 237,743 new cases of COVID-19.

Saturday’s report noted there were 7,360 additional COVID-19 deaths reported to WHO in the past 24 hours, bringing the total number of deaths worldwide to 593,087.

The Australian state of Victoria is making mask-wearing mandatory 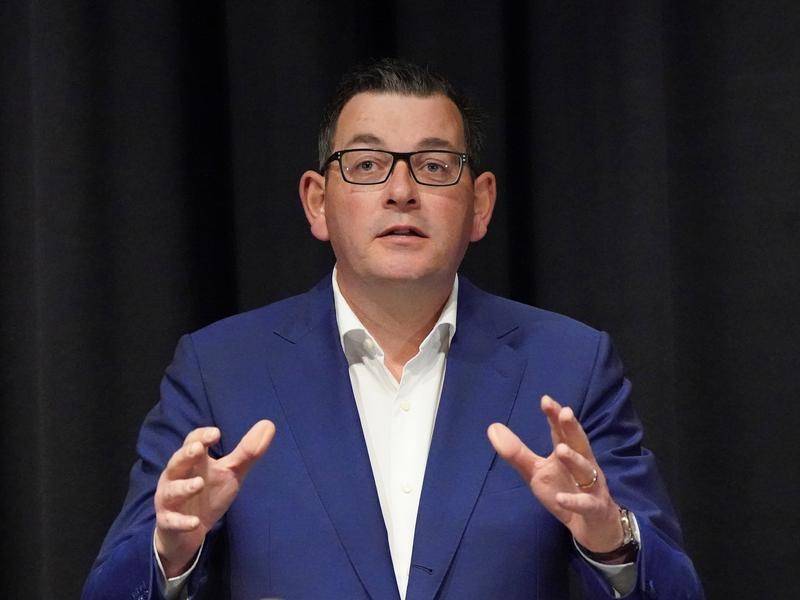 Face masks are now mandatory in some parts of the Australian state of Victoria, as from midnight on Wednesday. Premier of Australia’s Victoria State, Daniel Andrews, said Sunday that people within metropolitan Melbourne and Mitchell Shire would be fined 200 Australian dollars ($140) if caught not wearing a face covering, CNN reports.

“We are going to be wearing masks in Victoria, and potentially in other parts of the country for a very long time. There is no vaccine to this widely infectious virus. And it’s a simple thing but it’s about changing habit and it’s about it becoming a simple part of your routine”, Andrew said.

UK Prime Minister Boris Johnson has expressed his reluctance to implement a second national coronavirus lockdown, likening the measure in an interview to a nuclear deterrent. He told the Sunday Telegraph, that he does not believe the UK will find itself in need of a second national lockdown.

I can’t abandon that tool any more than I would abandon a nuclear deterrent. But it is like a nuclear deterrent, I certainly don’t want to use it… It’s not just that we’re getting much better at spotting the disease and isolating it locally, but we understand far more which groups it affects, how it works, how it’s transmitted.

We’re genuinely able now to look at what’s happening in much closer to real time, to isolate outbreaks and to address them on the spot.

Despite Johnson’s optimism and desire for a return to normal, his chief medical officer, Chris Whitty, said on Friday that social distancing needed to continue “for a long period of time”.