The film is directed by Uyai Ikpe-Etim and is aimed at changing the narrative and the representation of LGBTQ (Lesbians, Gay, Bisexual, Transgender, and Queer) in Nollywood.

The Director of the National Film and Video Censors Board, Adedayo Thomas criticized the movie, promising to “track down those involved in it” because “the laws of the land prohibits certain things,” but producer Pamela Adie says they had no intention of taking the film to the board in the first place.

It’s not going to be on YouTube, we are building our own platform where people can pay to watch movies like an on-demand streaming platform. Maybe if Netflix decides to show it after a year of release, why not? For now, we don’t plan to release it on any other site.

I intend to make more films that centre on stories about LGBTQ people, particularly Nigerian lesbian, bisexual, and queer women.

Talking about her directorial debut not being aired in every Nigerian household or being watched in cinemas across the country, director Uyaiedu Ikpe-Etim says, “What I am focused on is the joy the movie is going to bring to the LGBT community in Nigeria, not the public perception of a lesbian love-themed movie or any possible backlash.’’

Ìfé tells the story of ìfé and Adaora, two Nigerian women who fall in love over a three-day date, but can their love withstand the realities of being lesbian in Nigeria.

Check out some BTS photos: 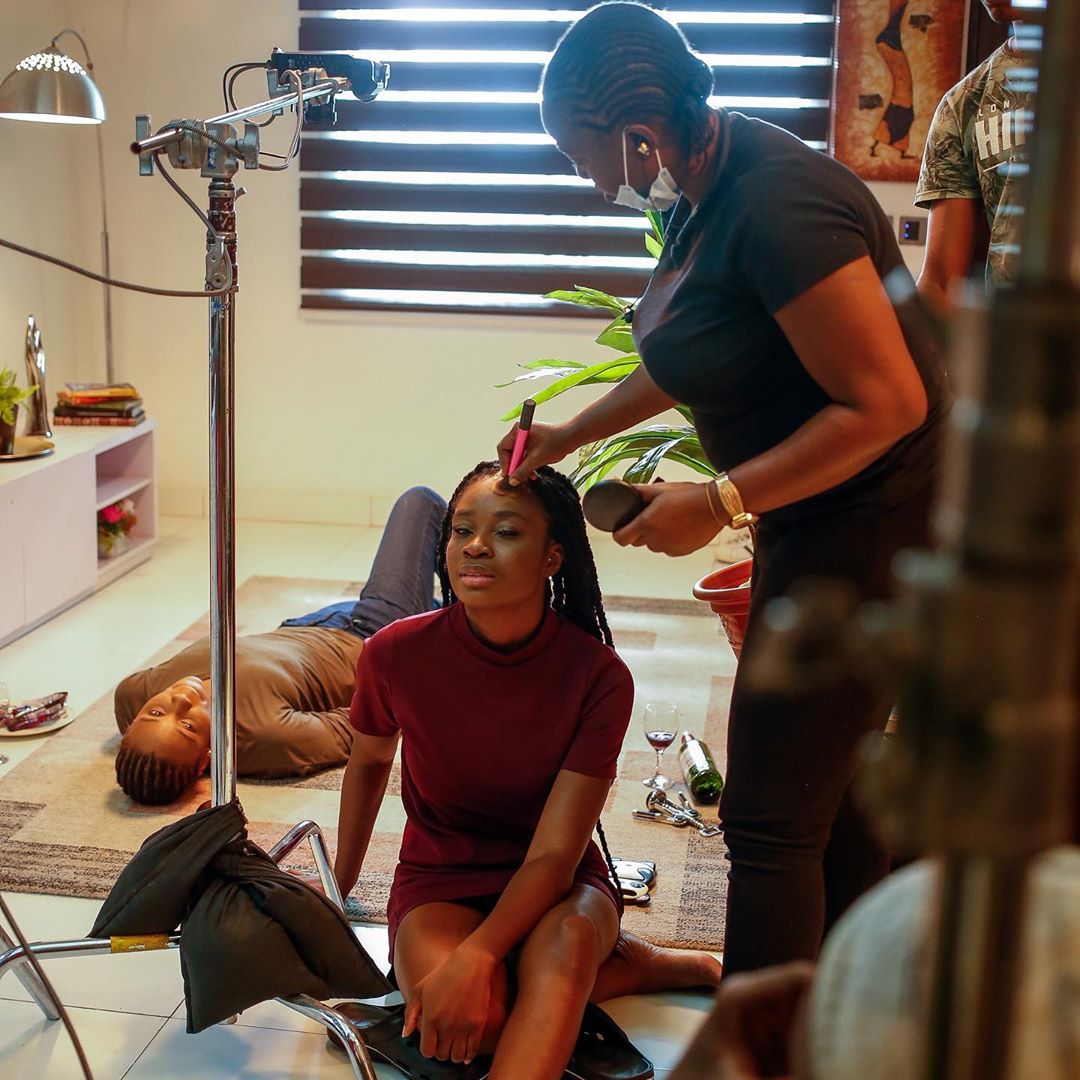 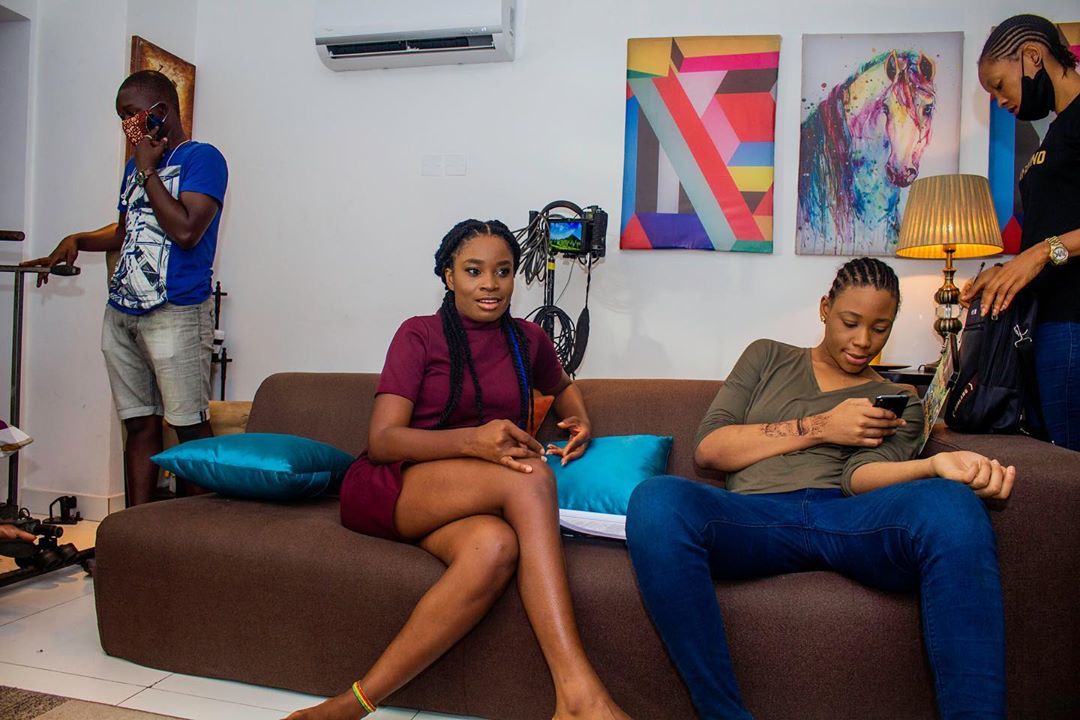 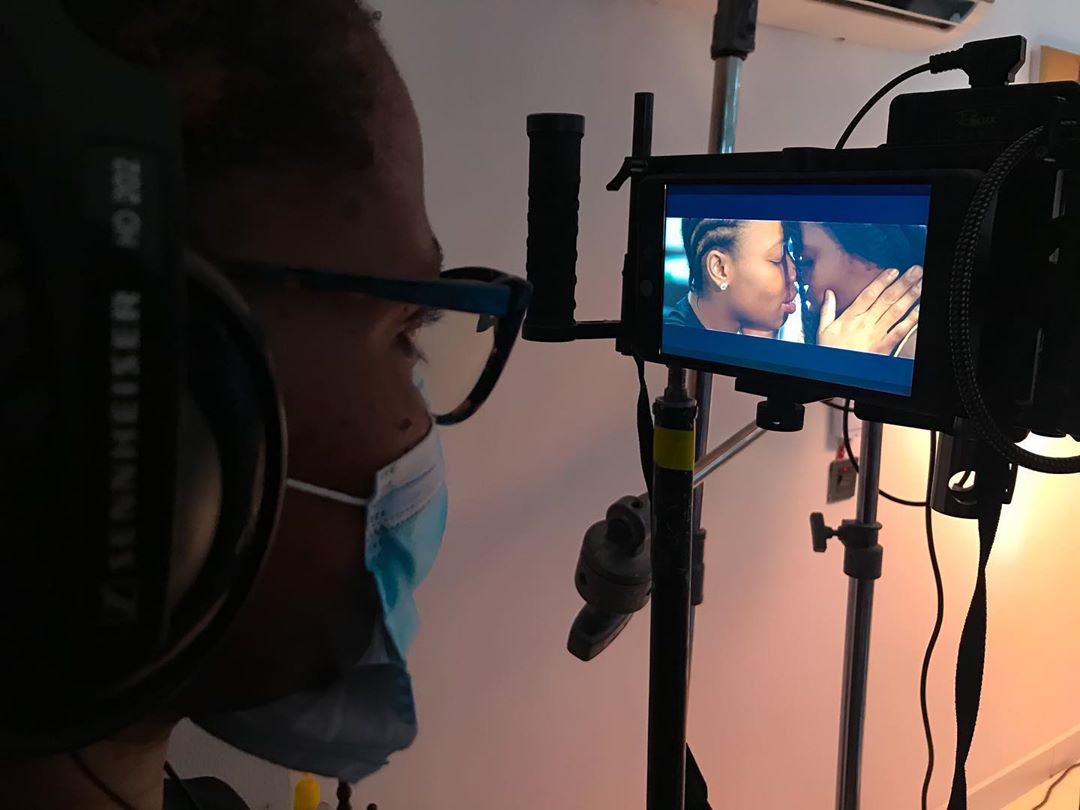 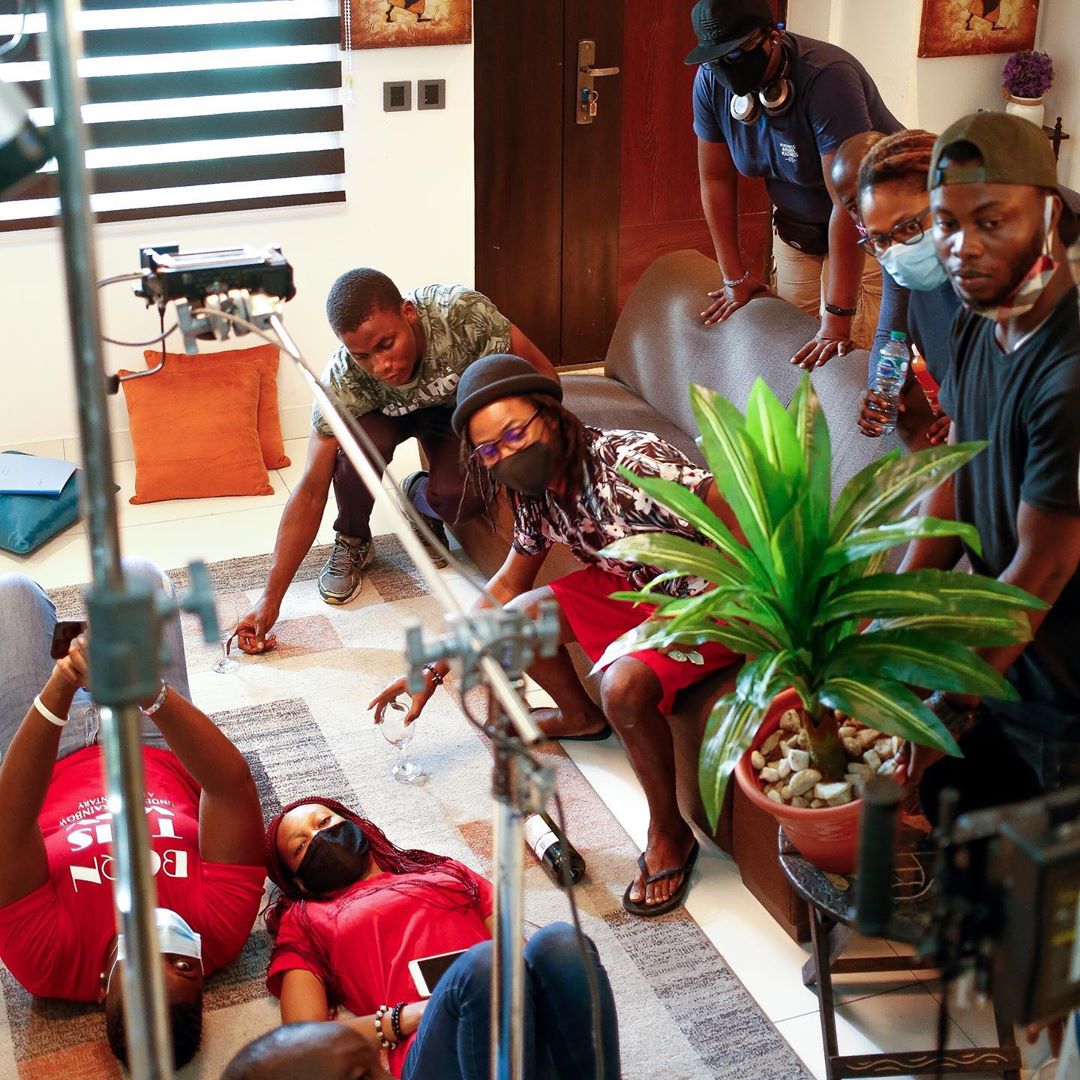 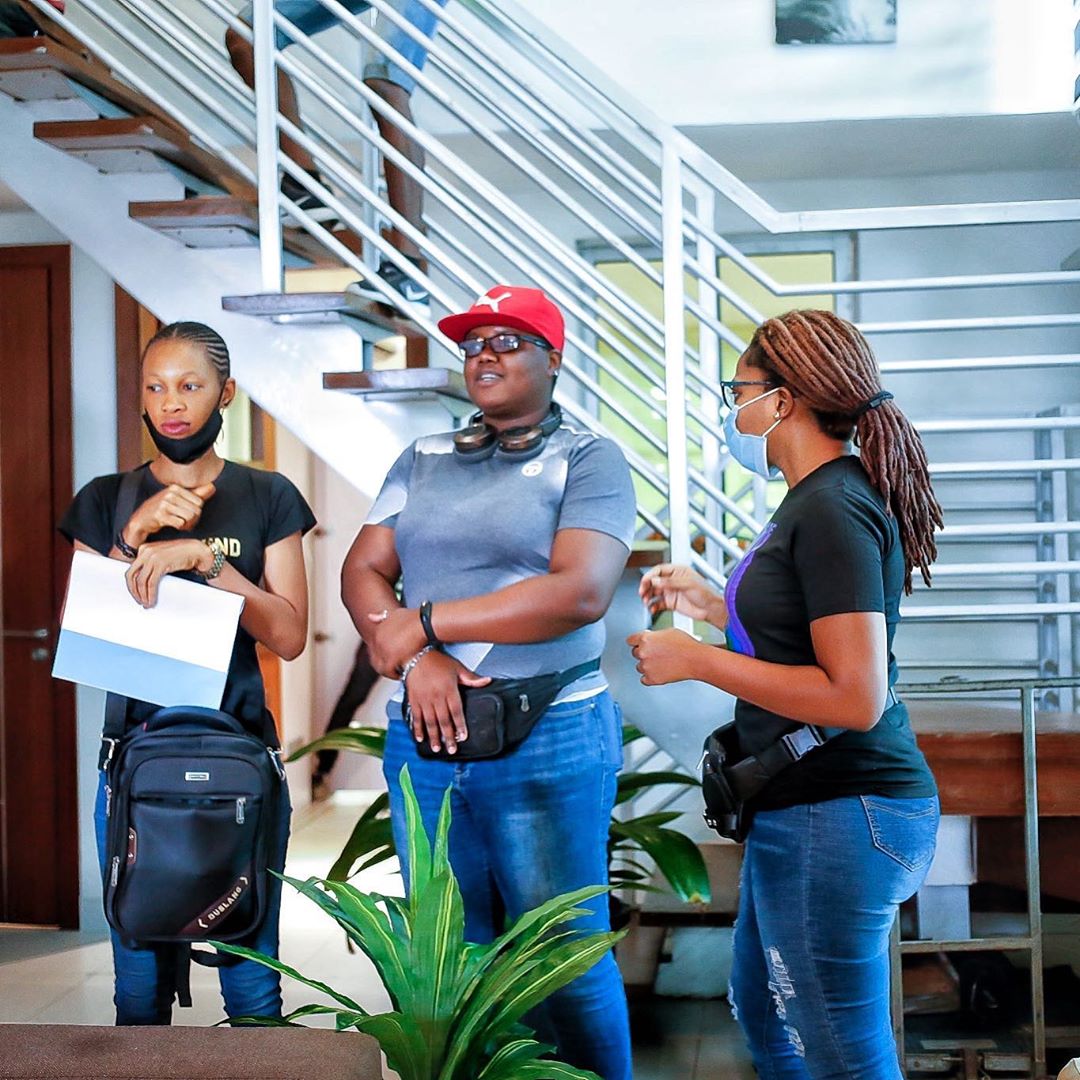 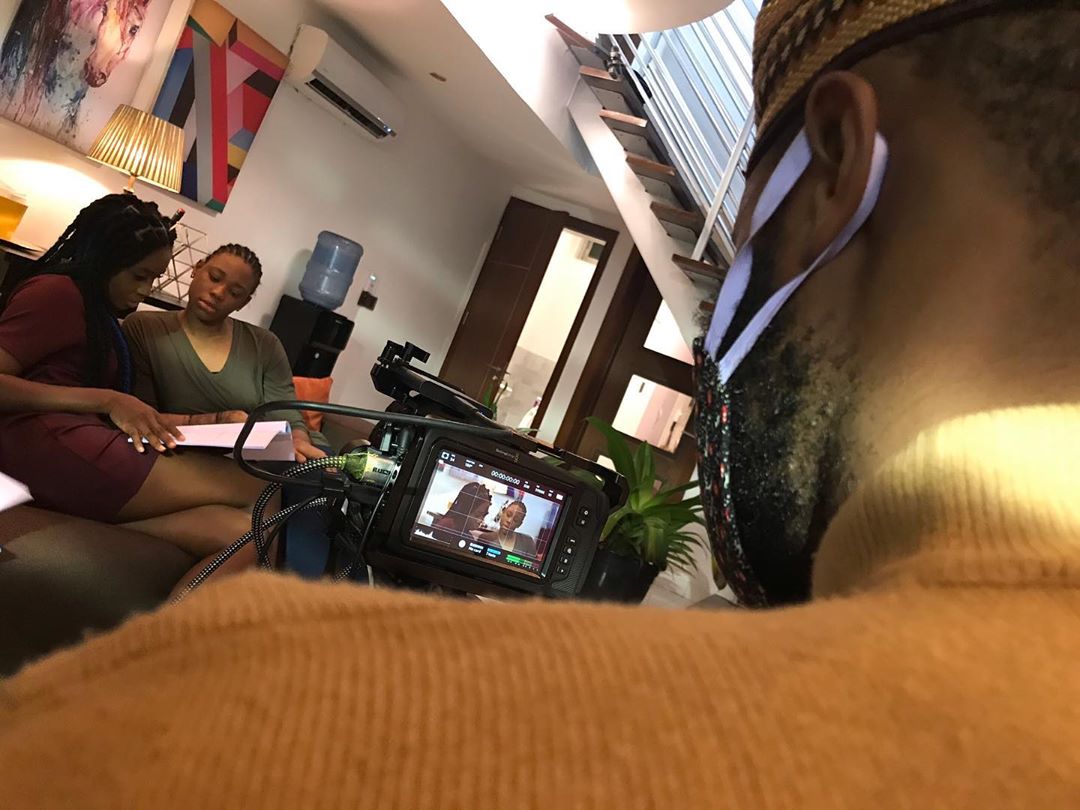 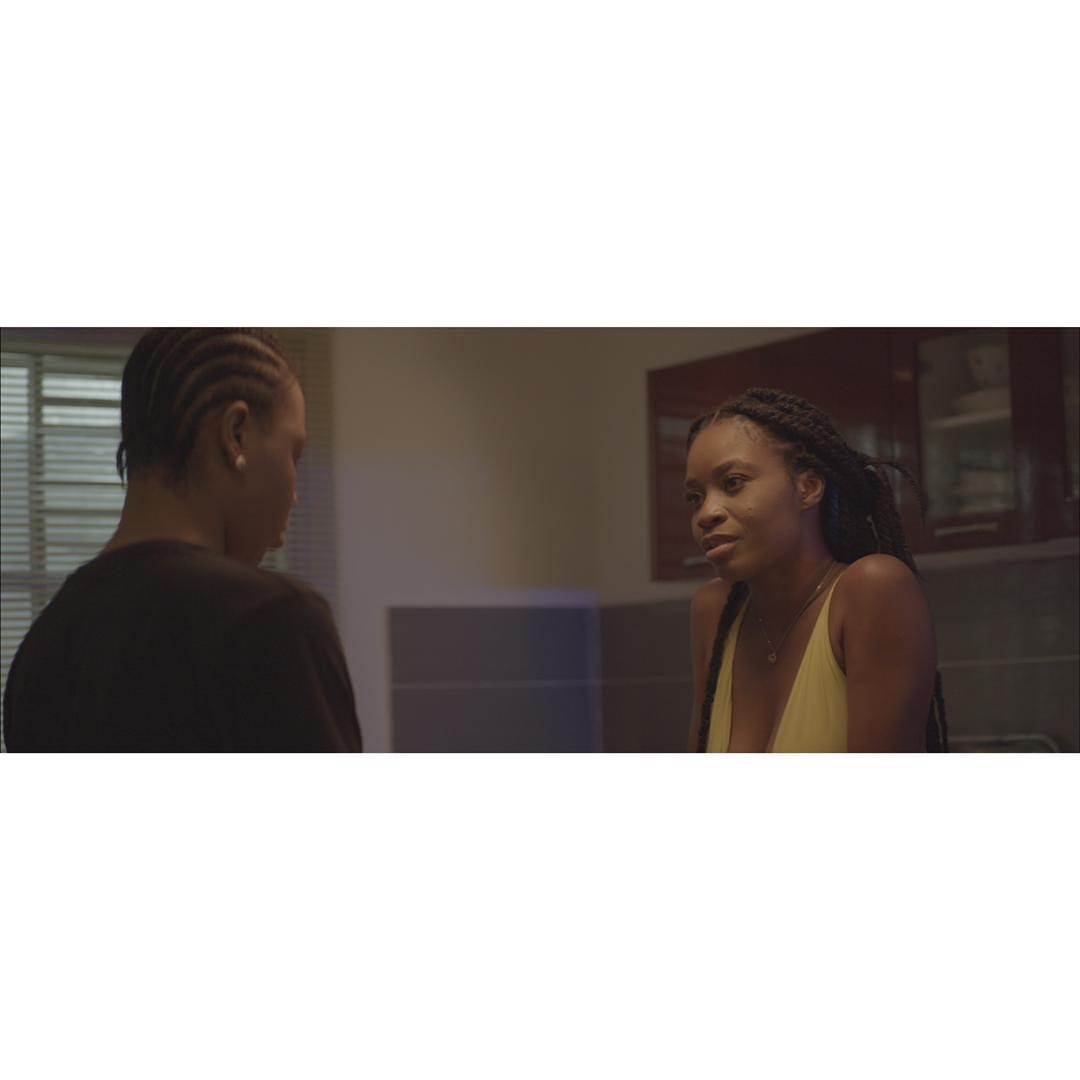