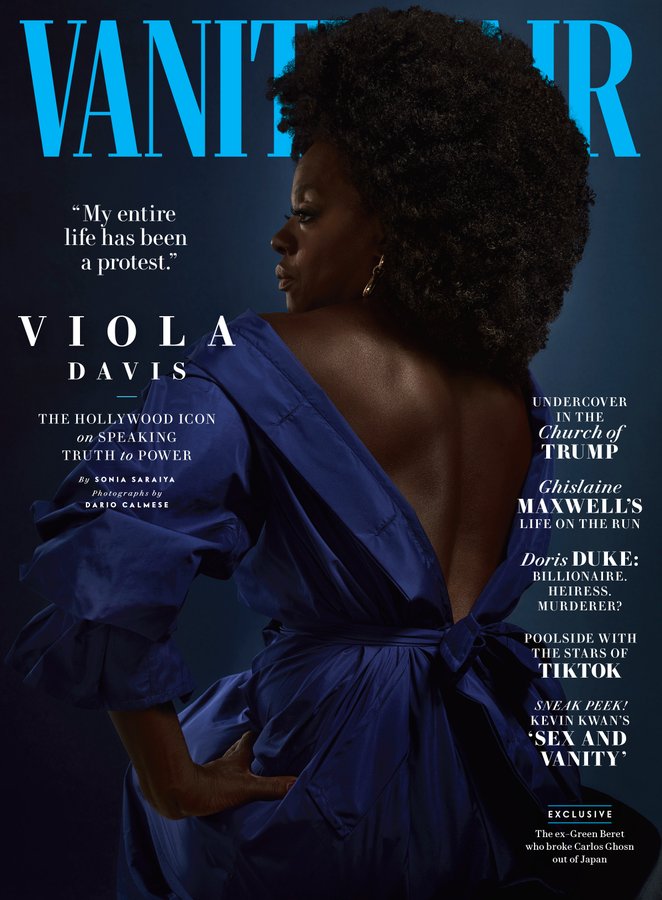 In this issue, the “How to Get Away With Murder” star actress, opens up about her journey out of poverty, the systemic racism in Hollywood and how she feels now about starring in the controversial film “The Help.”

“The Help,” which was released in 2011, became the most popular movie on Netflix in the weeks after the killing of George Floyd as many people turned to it hoping to understand the black experience in the United States.

She will portray Michelle Obama in Showtime’s upcoming series “First Ladies“, which is being produced by JuVee Productions, the company run by Davis and her husband. 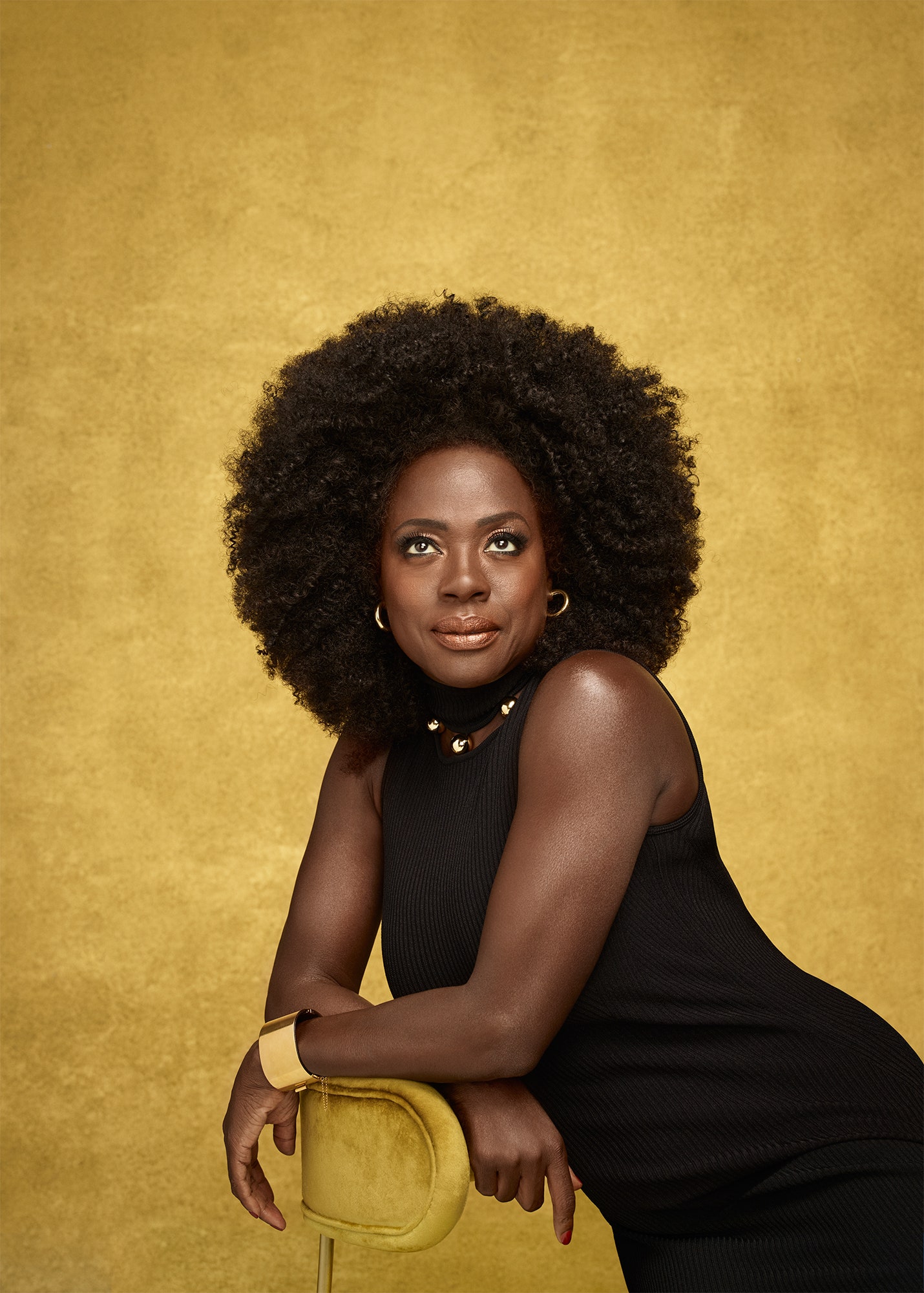 Let me tell you about that voice. I know you’ve heard it. But to be enveloped by it, to have it directed at you, while she is swaddled in plush black terry cloth, at ease in her kitchen, is spine-tingling. Davis’s voice, so much like the stringed instrument she shares a name with, is deeper than you might expect—resonant, warm, filled with purpose. Her presence radiates even through cyberspace.

At times, Davis is delivering a reckoning, or a buried history, or a call to arms.

Davis has also been busy protesting systemic racism and the killing of Black people in the United States. After the death of George Floyd, she called her friend and neighbour, Octavia Spencer, and told her she planned to march. Due to concerns about the coronavirus and potentially jeopardizing the health of vulnerable family members, they decided to stage their own socially distant protest with a close-knit group. 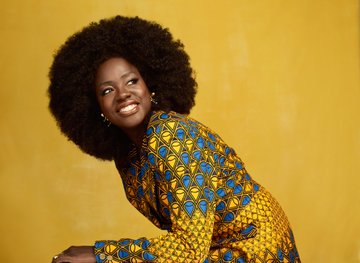 On Black Lives Matter protest in the US

We said we’d just be out there for a few minutes, and it ended up being hours, hours… Almost like a big dam bursting open… We got a lot of beeps. We got a few fingers. (She means middle fingers, of course). But this was the first time the fingers did not bother me.

I feel like my entire life has been a protest. My production company is my protest. Me not wearing a wig at the Oscars in 2012 was my protest. It is a part of my voice, just like introducing myself to you and saying, ‘Hello, my name is Viola Davis.’ 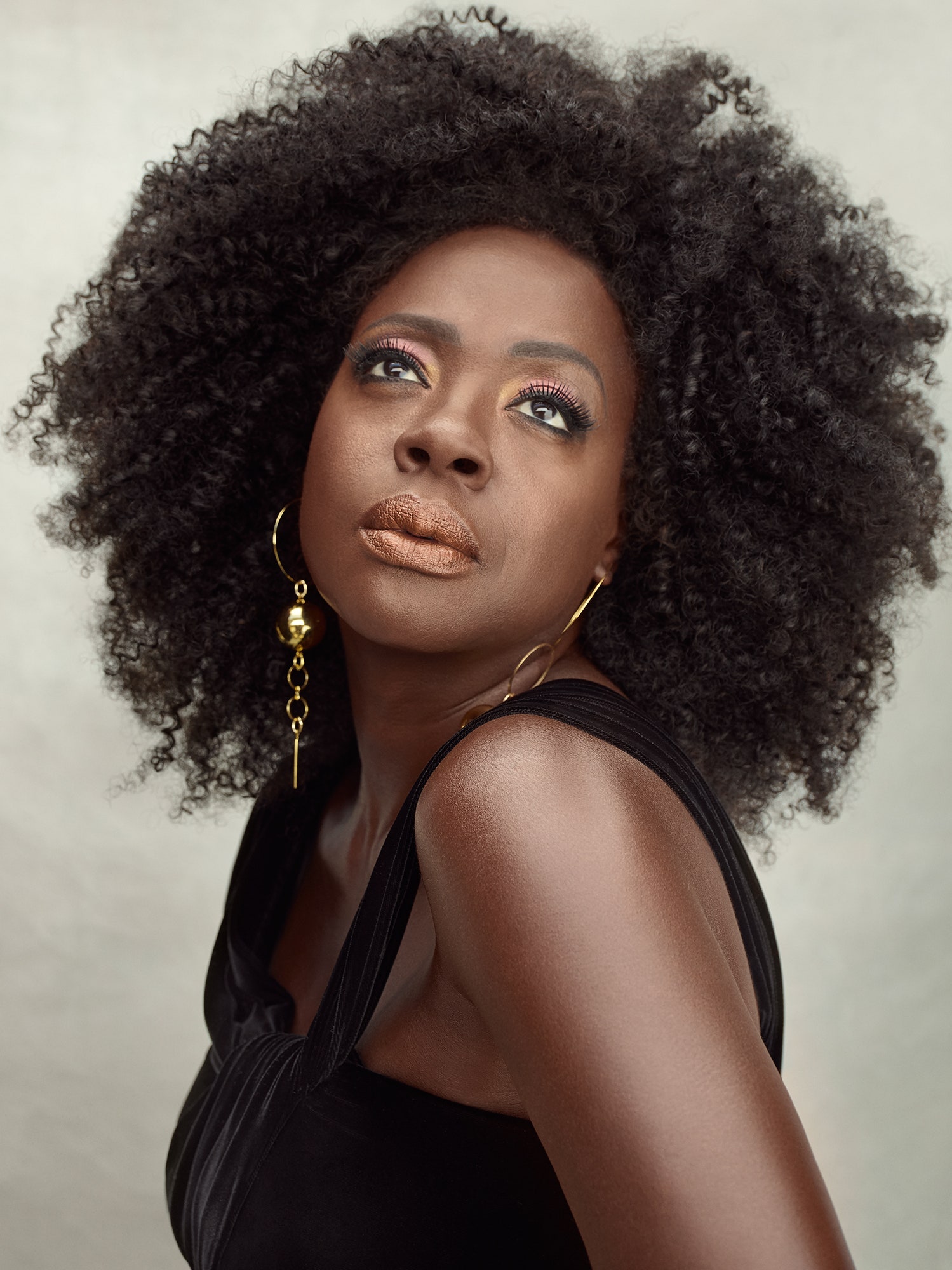 On how the resurgence of “The Help” reignited backlash

Atticus Finch was the hero. Tom Robinson was slaughtered and killed in a prison for something he did not do!… He’s not the hero.

There’s no one who’s not entertained by The Help. But there’s a part of me that feels like I betrayed myself, and my people, because I was in a movie that wasn’t ready to [tell the whole truth]. The Help, like so many other movies, was “created in the filter and the cesspool of systemic racism.” 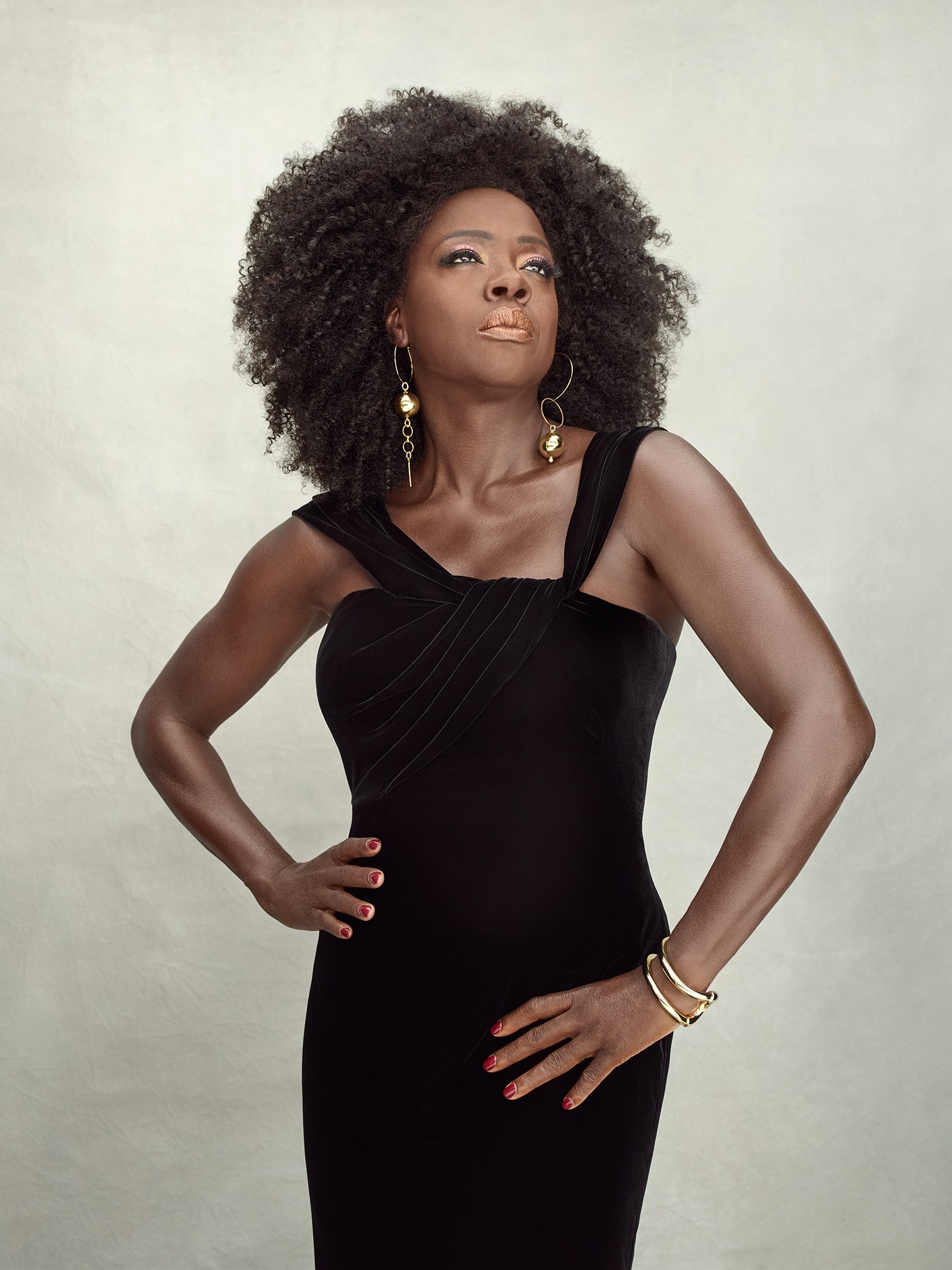 On the MeToo movement in Hollywood

We know as women, when you speak up, you’re labeled a bitch—immediately. Unruly—immediately. Just as a woman. As a woman of color, there is very, very, very little you have to do. All you have to do is maybe roll your eyes, and that’s it… If there is a place that is a metaphor for just fitting in and squelching your own authentic voice, Hollywood would be the place.

…Should I say it? Should I not? What’s a good hashtag? Is there going to be some kind of silent backlash, where I just stop getting phone calls? Stop getting jobs?