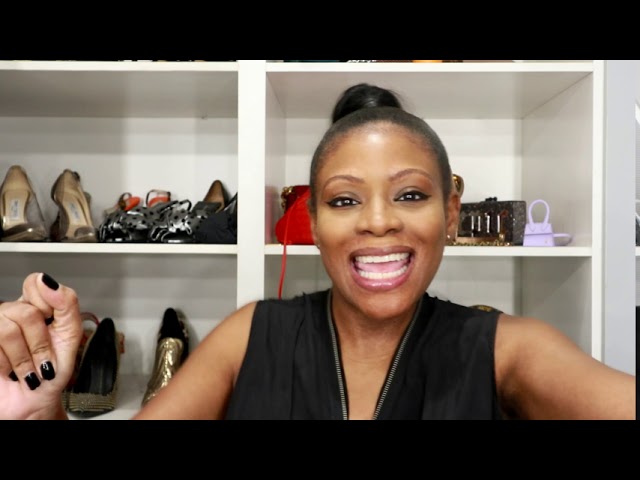 Producer, actress and vlogger Dolapo Oni Sijuwade who recently welcomed her baby girl is back with her “My Pregnancy Diaries” series.

This time, she talks about being pregnant during a global pandemic, repatriation, being rushed to intensive care, and spending two weeks in the hospital after she gave birth.

In the first part of the series which was filmed in her second trimester, she talks briefly about having a second miscarriage and finding out that she was pregnant with baby number 2.

Watch the first part below: