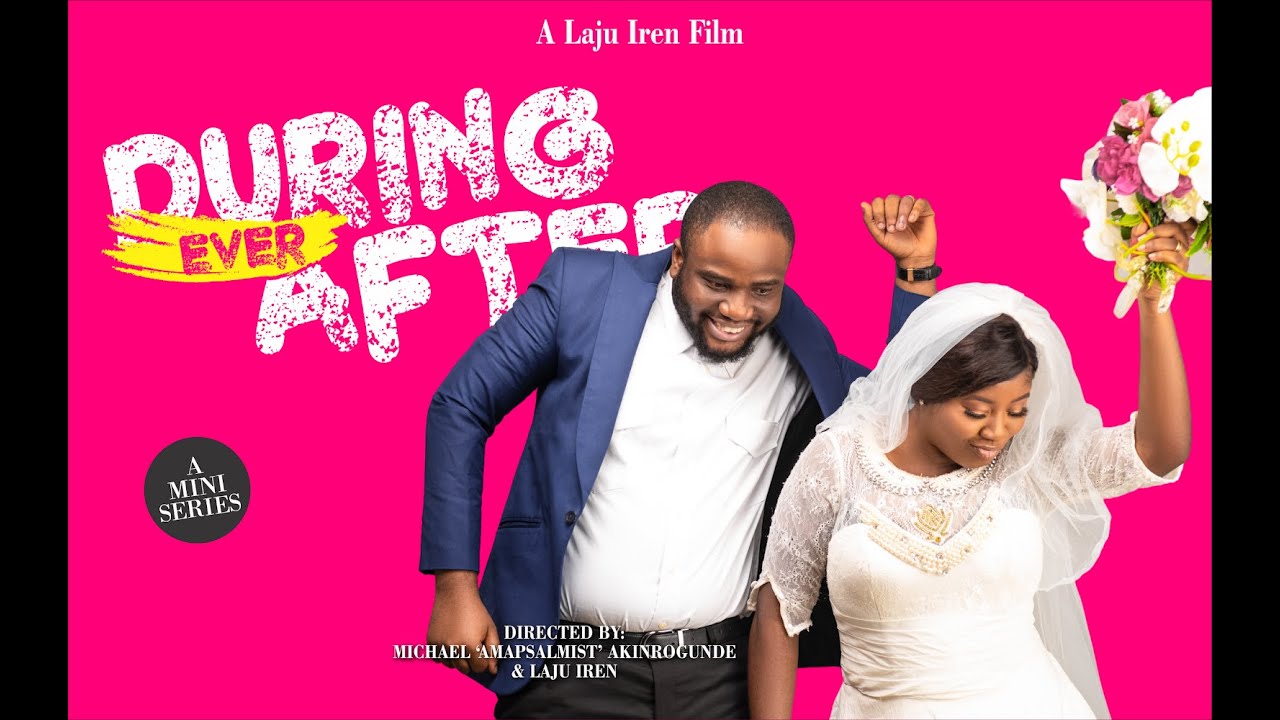 A new drama series titled “During Ever After” has premiered on YouTube. The mini-series produced by Laju Iren, and directed by Micheal ‘Amapsalmist’ Akinrogunde follows the love story of Grace and Setan Rhodes on their journey to happily ever after.

“During Ever After” is a mini-series that is wildly entertaining, wholesomely told and will keep you at the edge of your seat.

The mini-series stars BellaRose Okojie, Olu Salako ‘Boda Wasiu’, Emmanuel Iren, Bisi OlaSoetan, and a host of many others.