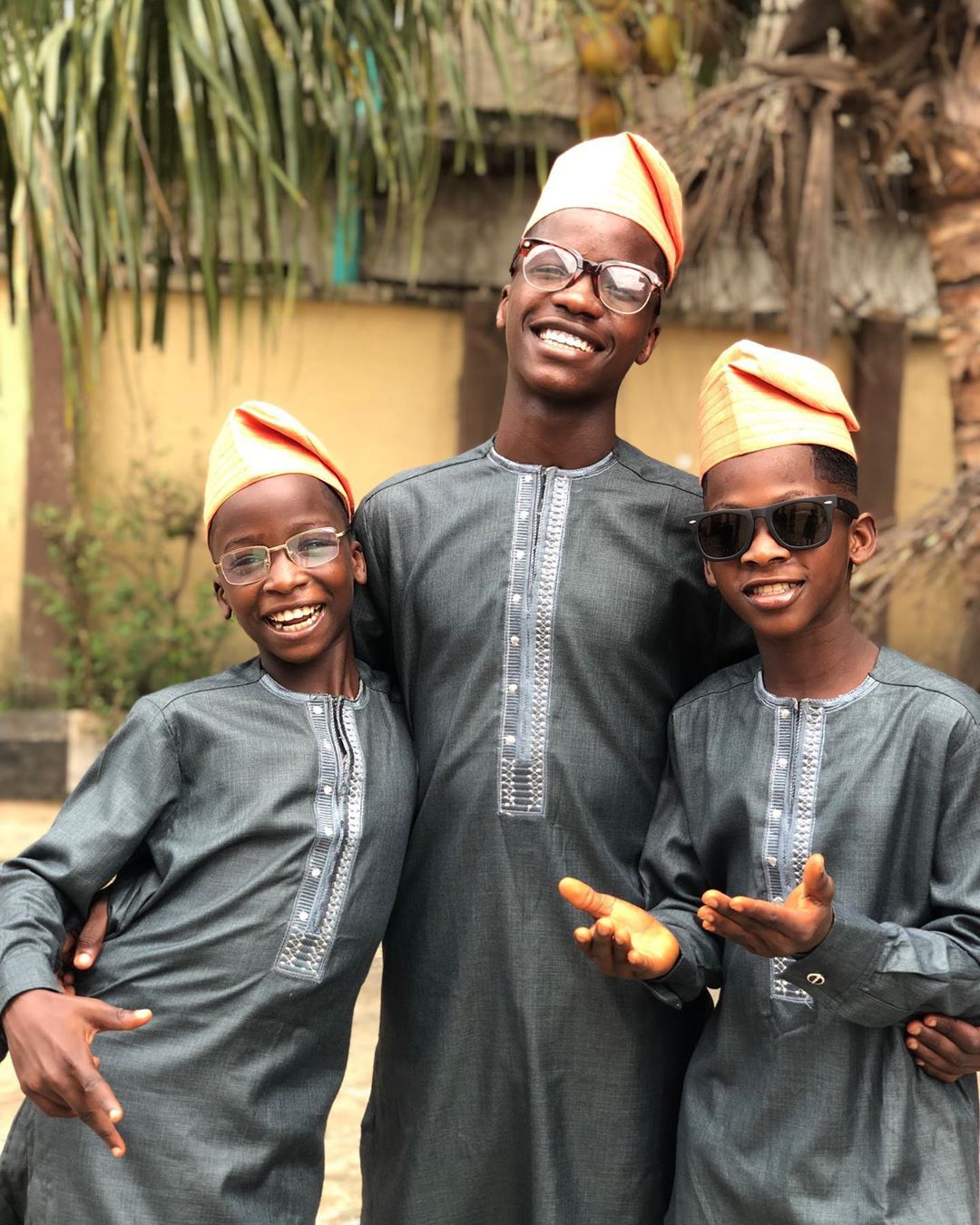 Following their viral remake of Netflix original film “Extraction,” Ikorodu Bois have received presents from the production company and their excitement is contagious.

you guys are the coolest!!!! Can’t wait to see what you do next

“Extraction” is a Netflix original film starring Chris Hemsworth as the lead actor. It was directed by Sam Hargrave and written by Joe Russo, based on the graphic novel “Cuidad” by Ande Parks. The movie was released on 24th April 2020 and it has become the most watched original film in Netflix’s history.

After their hilarious remake, the energetic comedy group gained global attention from Netflix and international superstars, including Chris Hemsworth and Dwayne Johnson, for their totally creative comic style and their exceptional delivery.

Now, Netflix has shown their support to the creatives by sending them presents which includes equipments for better content production.

We look forward to the new content we’ll be receiving from the dynamic group.

huge shout out to these amazing young film makers @ikorodu_bois for recreating @extraction trailer shot for shot! I think your version might be better than the original !! @netflixfilm

Ikorodu to the world!🌎 We love and appreciate everyone of you for the steady tags and retweets of this video!! Thank you guys🥺❤️, we never thought it will get to this, Thank youuuuuu😭 @chrishemsworth @therussobrothers @agbofilms @netflix @rudhrakshjaiswal1 ❤️we can’t wait!❤️❤️

Watch the “Extraction” remake video below: