Dwayne 'The Rock' Johnson sits atop Forbes Highest-Paid Actors List for 2020 with $87.5m 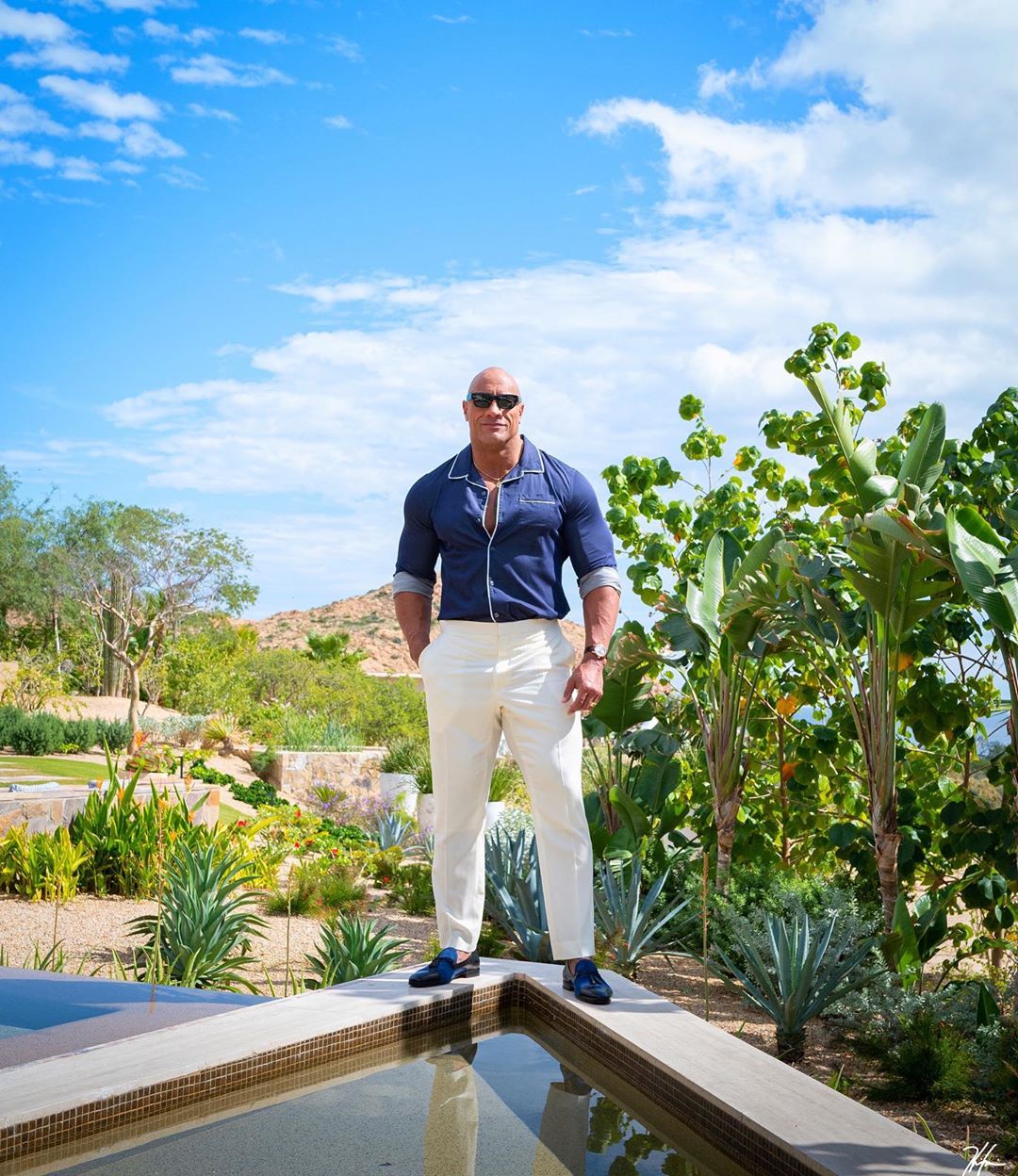 Forbes just released their list of highest-paid actors—and one name reigns supreme for the second year in a row.

This year, Dwayne ‘The Rock’ Johnson sits on top with a whopping $87.5 million in earnings, he dipped slightly below last year’s estimated earnings of $89.4 million.

According to Forbes, The Rock’s claimed the number top spot, thanks to the forthcoming Netflix film “Red Notice” and made considerable returns on his collaborations with the clothes and headphones brand Under Armour.

The Rock made an estimated $23.5 million check from that deal.

Well, in the 2nd spot is Ryan Reyolds, who made more than $71.5 million apiece on “Six Underground” and “Red Notice”.

Mark Wahlberg, made $58 million to sit in the 3rd spot, while Ben Affleck claims 4th position with an estimate of $55m from a Netflix film, “The Last Thing He Wanted“, as well as the redemptive sporting drama “The Way Back“.

Vin Diesel, Dwayne’s “Fast and Furious” co-star is next on the list, with $54m, again mostly thanks to the Netflix via their series “Fast & Furious Spy Racers“, which he produced.