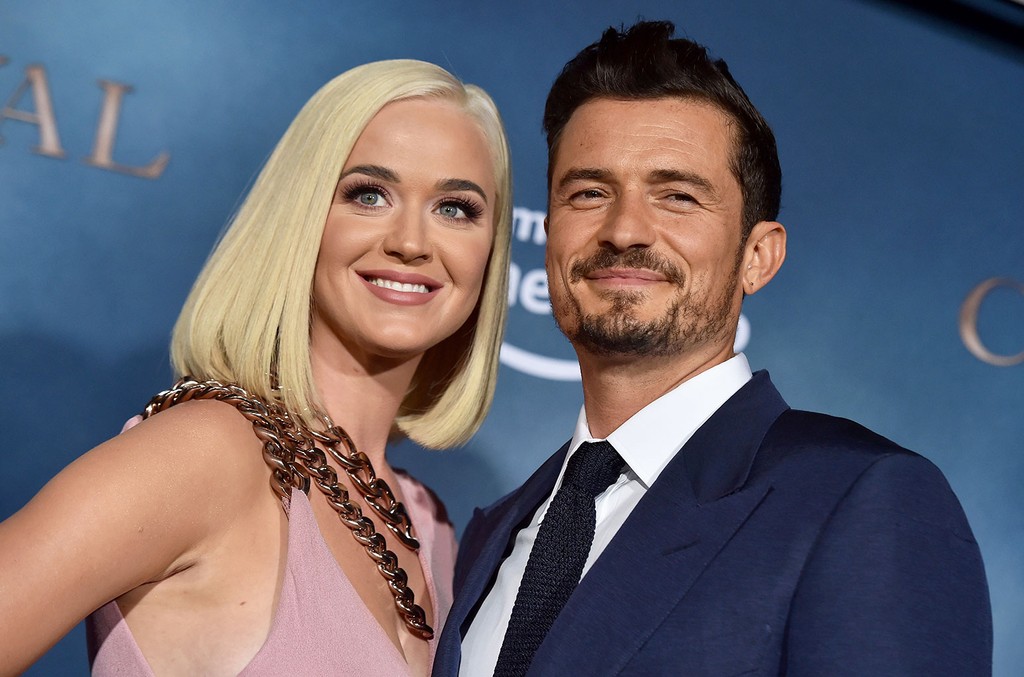 Congratulations are in order! Katy Perry and Orlando Bloom have welcomed their first child together, and their baby girl is named Daisy Dove Bloom.

“Welcome to the world, Daisy Dove Bloom! We are honoured to introduce Goodwill Ambassadors Katy Perry and Orlando Bloom’s new bundle of joy,” reads a statement from UNICEF.

“We are floating with love and wonder from the safe and healthy arrival of our daughter,” the pair shared. 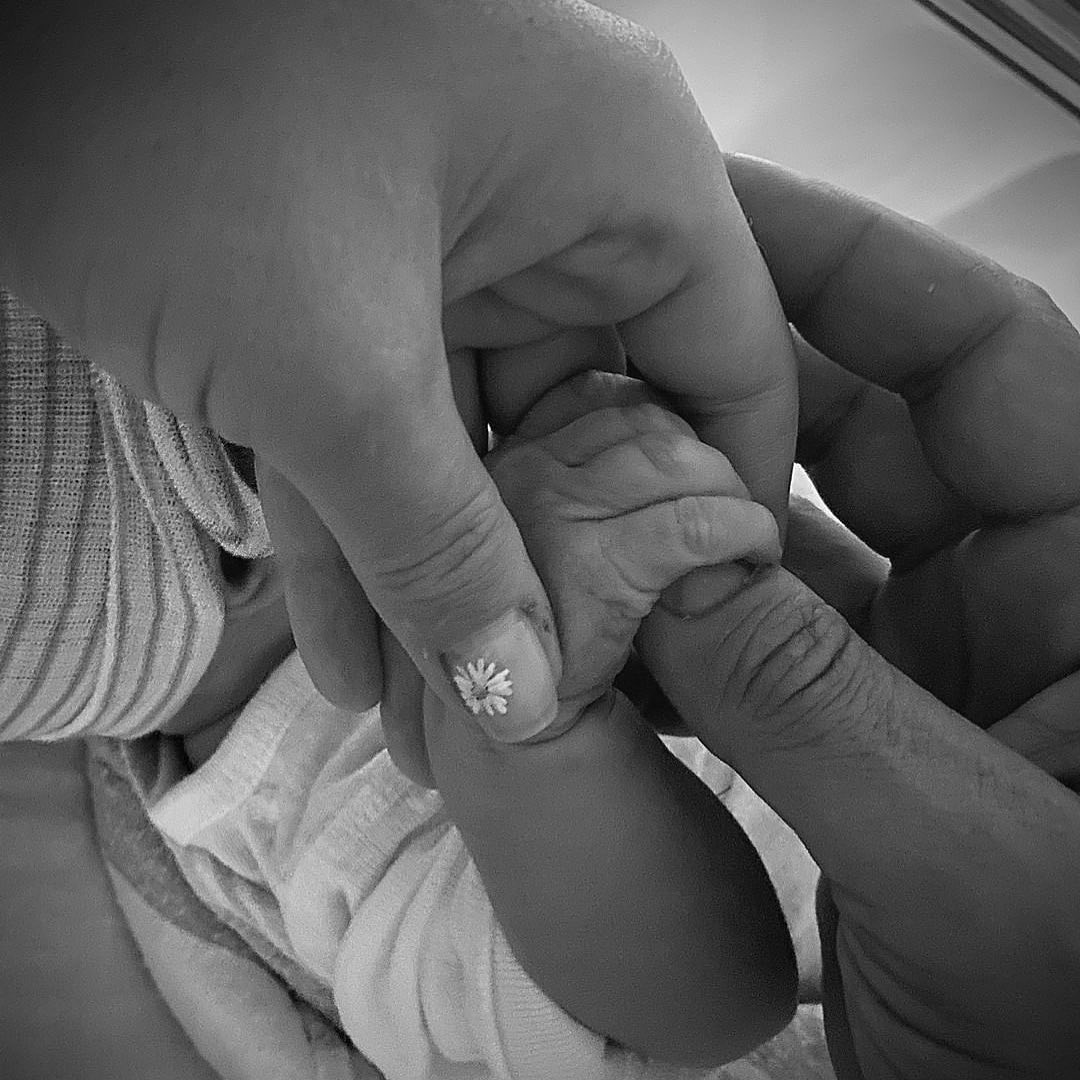 In February 2019, the couple officially announced their engagement, and a year later, the American singer announced her pregnancy in her “Never Worn White” music video.

They announced the gender of their firstborn back in April with a pink cream covered Instagram post.

Congrats to the new parents!

All The Times Don Jazzy Made Us Laugh

Need to Know More About Rihanna & A$AP Rocky? This Playful tête-à-tête Has It All