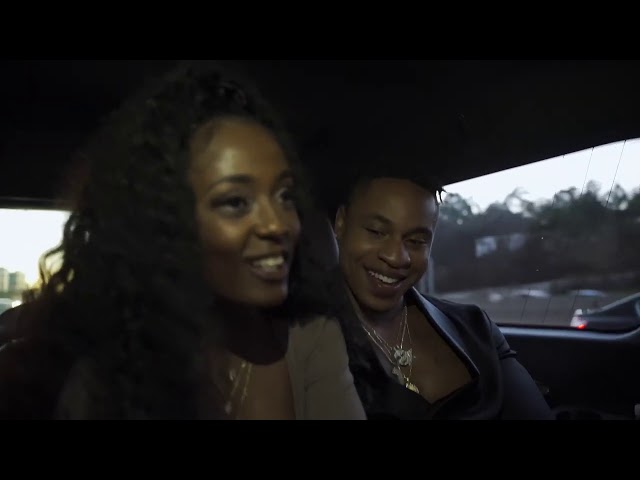 The “Power” star revealed that the sixth season was his toughest when he worked on the “Power” set. He said the one thing that kept him going during the season was not letting his fans, friends and family down.