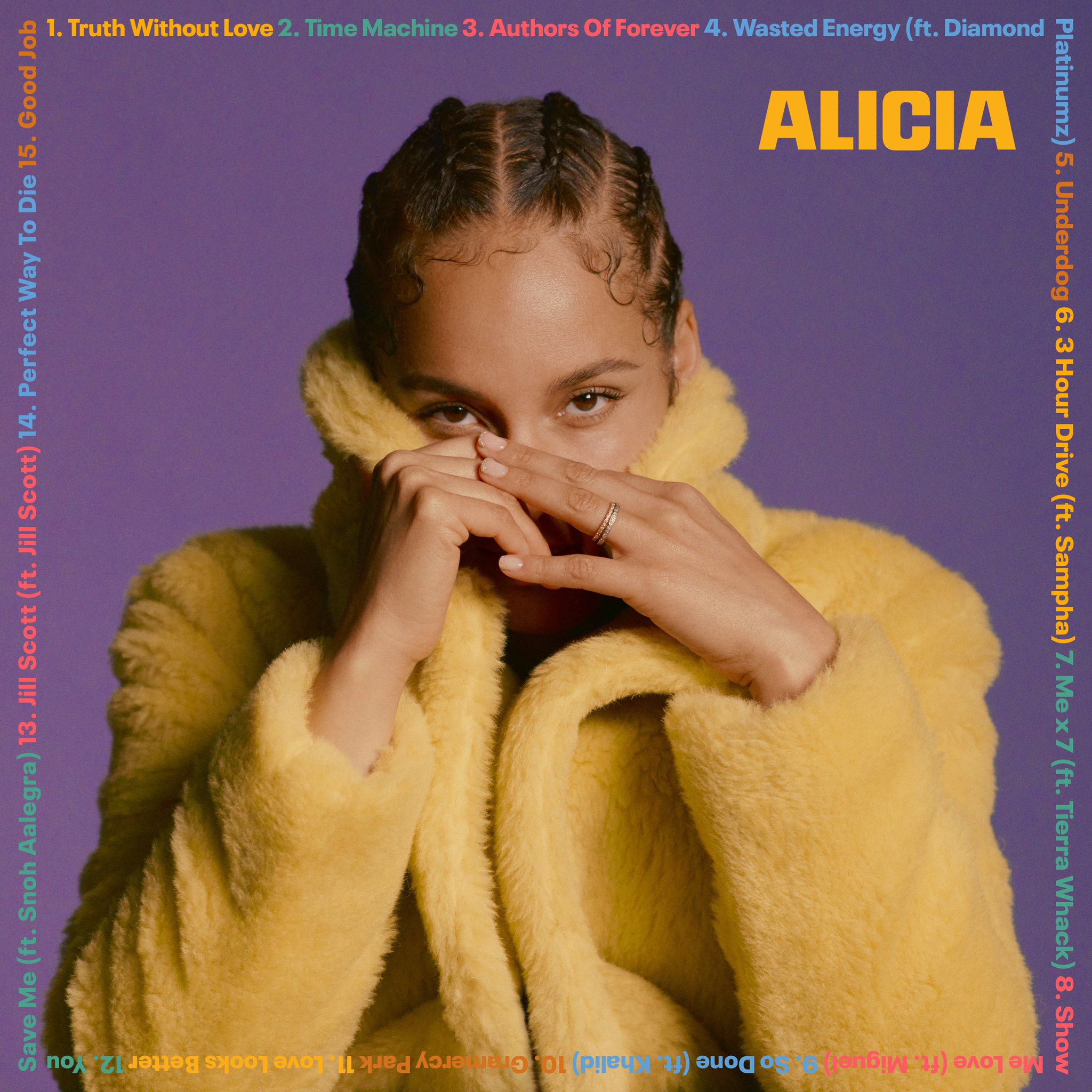 The wait is over! American R&B singer and songwriter, Alicia Keys has dropped her album “Alicia“.

The album was originally scheduled to be released on March 20, 2020, then May 15, before being delayed further due to the COVID-19 pandemic. Seven singles were released from Alicia, including the Miguel duet “Show Me Love“, “Time Machine“, “Underdog“, “So Done“, featuring Khalid, and Tanzanian act, Diamond Platnumz on “Wasted Energy.” 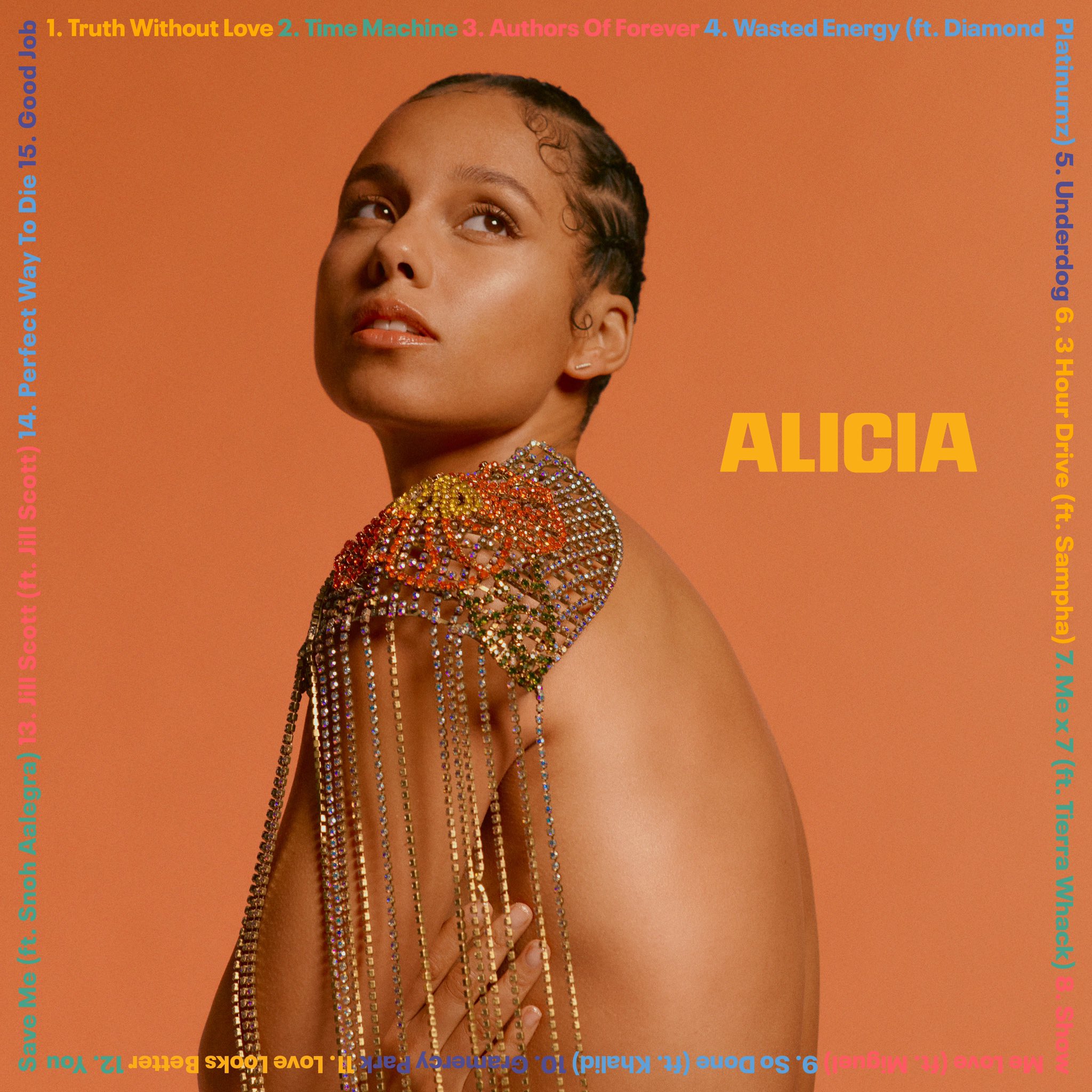 You Save Me feat. Snoh Aalegra