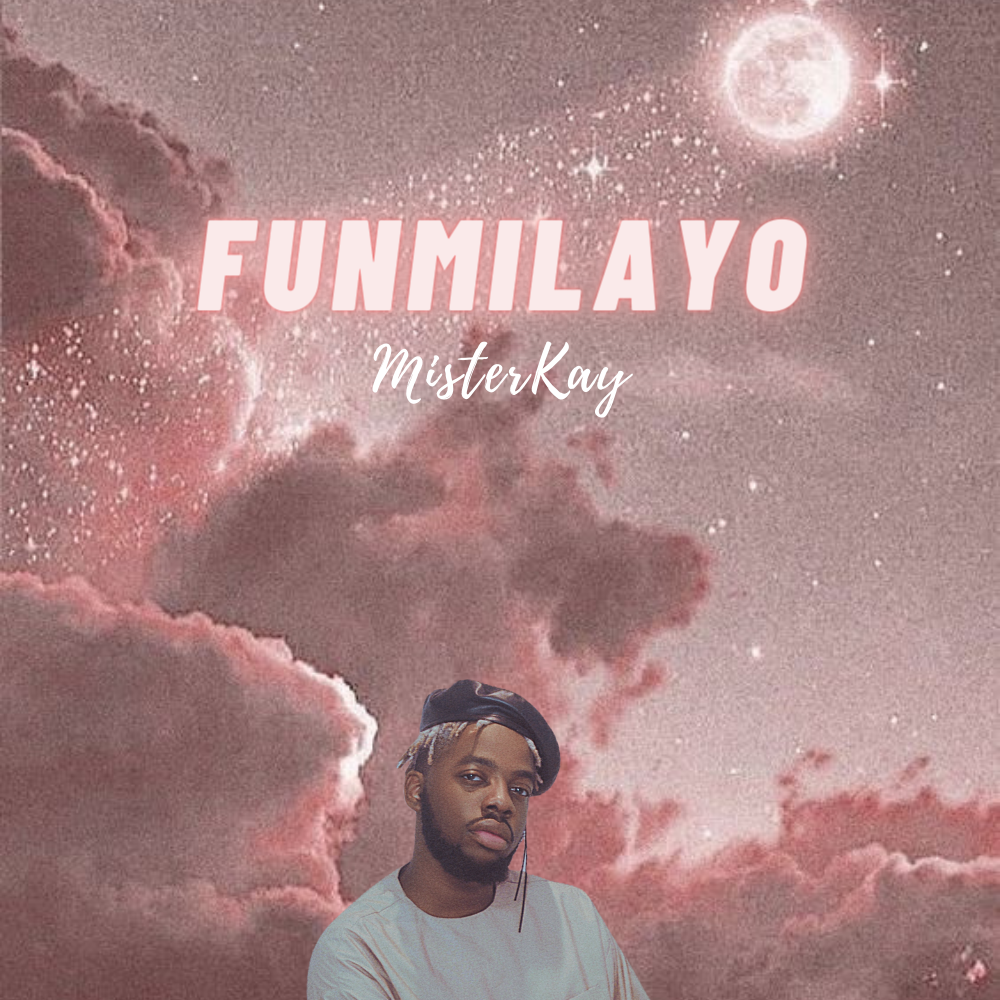 Alternative singer and songwriter Misterkay shines through with his single “Funmilayo“, an extension of his forthcoming EP “House Of Eclipse“.

Funmilayo is a follow up of the singers last hit “Comply“.

“Funmilayo” which is a fusion of House and Amapiano music was produced by Chimah Nwankwo.

Both Misterkay and Chimah Nwankwo have formed a unique group called The Hause, which focuses on “Hause” music.

Some of Misterkay’s body of work include “Blackrose“, “Chapter III“, “Underage” which housed his single “Rora” and his 2015 “Rise To Fame” which included “Lodunyii (This Year)”

Listen to “Funmilayo” below: