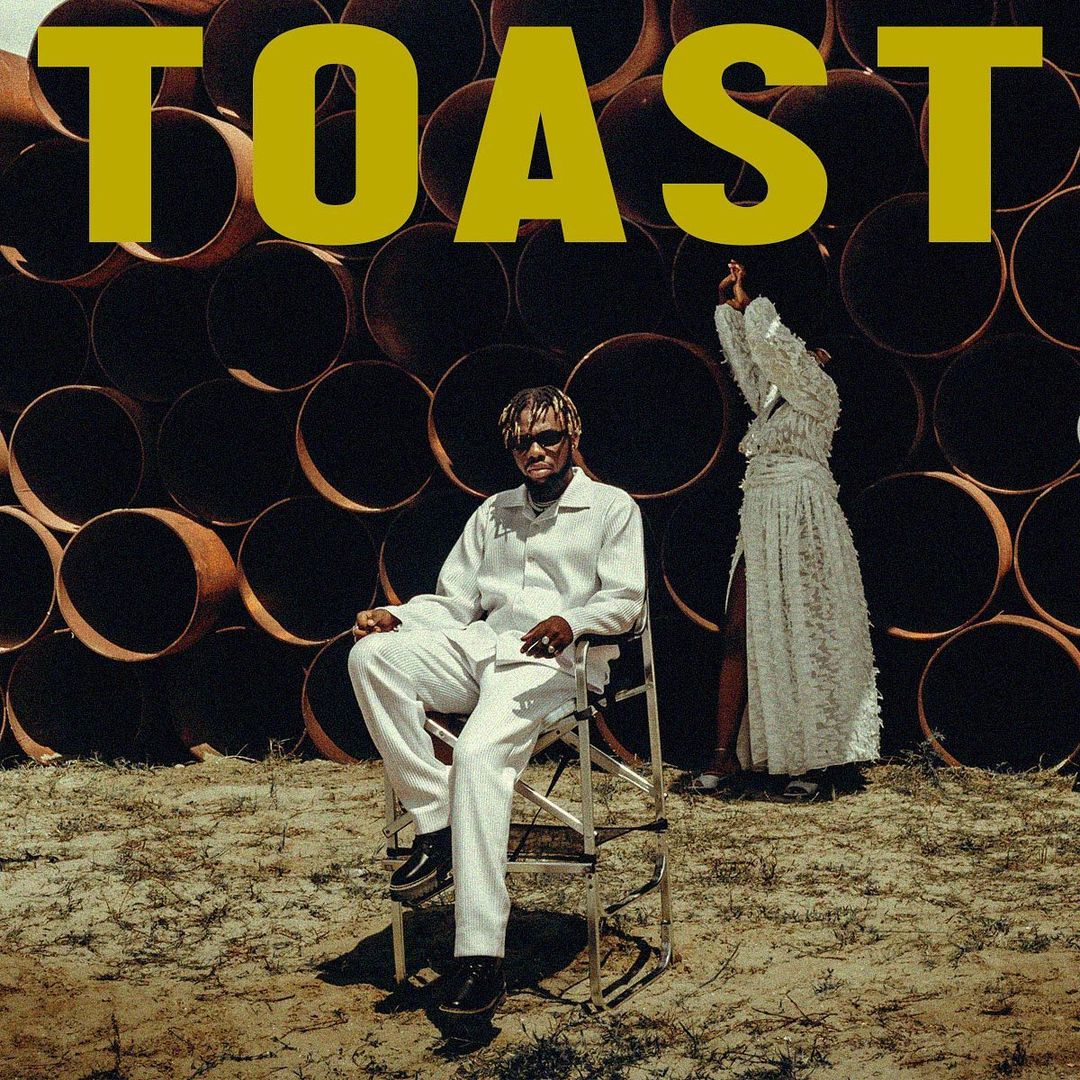 Alternative-soul singer, songwriter and performer, MisterKay follows up the successful release of his last collaborative effort “Lust & Emotions“, with two new singles “Diego” and “Dirty Diana” to close off the year.

Both singles produced/engineered by Master Maison, each telling a different story, showcases MisterKay’s versatility and his distinctive way of expressing his feelings through rhythmic husky vocals and sounds.

The first single titled “Diego” tells a story of an artistic photographer who praises the artsy figure and rhythmic movement of his muse while on “Dirty Diana”, MisterKay paints a picture of his love as a bittersweet battle.

Listen to the tracks below: